Recent research discovered that a typical individual spends five hours per day on his mobile device on his cell phone, probably launches nine apps per day and 30 apps per month. Apps users install almost one-third of these apps as it's become their daily habit of using those apps.

Due to these figures, there is no doubt that many businesses feel the need to  create a mobile app  even though their budget is enough for this. Moreover, this fact has caused many companies to go for  modular app development, which is getting very popular over recent years because now, more and more companies realize the necessity and worth of having an application. Another reason for modular apps popularity is that it takes only a few days to implement them and is affordable. Modular  apps development  is a good option for those companies who have limited budgets. So, what are modular apps, and how are they different from customized apps?

What is Custom made Apps?

Custom-made apps are specifically designed for a certain group of people in an organization. This  custom app development  software is created to fulfill the needs of specific users within a company rather than standard software, which many people use.

What Are Modular Mobile Apps?

Modular mobile applications are the general framework of applications that you can customize according to your organization's name, service, logo, or product information. It might be, you have no control or limited control over your modular app functions, features, design, layout, and other elements.

How Do Modular App Compare to Custom-Made Apps?

When you compare modular apps and Custom-built apps, you will find a huge difference between both of them. With Modular app creating tools, the developers provide you limited access to the functions and features. Moreover, some developers design a "module system" so that you can choose any of the modules according to your specific need to add it to your app.

When you compare both in terms of user experience (UX) and user-friendliness, Custom build apps are far better as compared to modular mobile apps. In the application's interface, mostly Developer combines all the user analytics gathering tools. You can then interpret, analyze this data, and also use it to refine the UI so that it can meet the needs of your user base.

But in the case of a modular interface, the Developer gives you access to UI updates, which benefits many users. All of the module apps users find these updates beneficial. So, at best, most of the modular apps have a UI that is easy to use and ideal.

Moreover, some modular apps do not meet the directed guidelines for incorporation in the app stores. This means it will be challenging for you to establish a user base as there will be limited distribution channels. 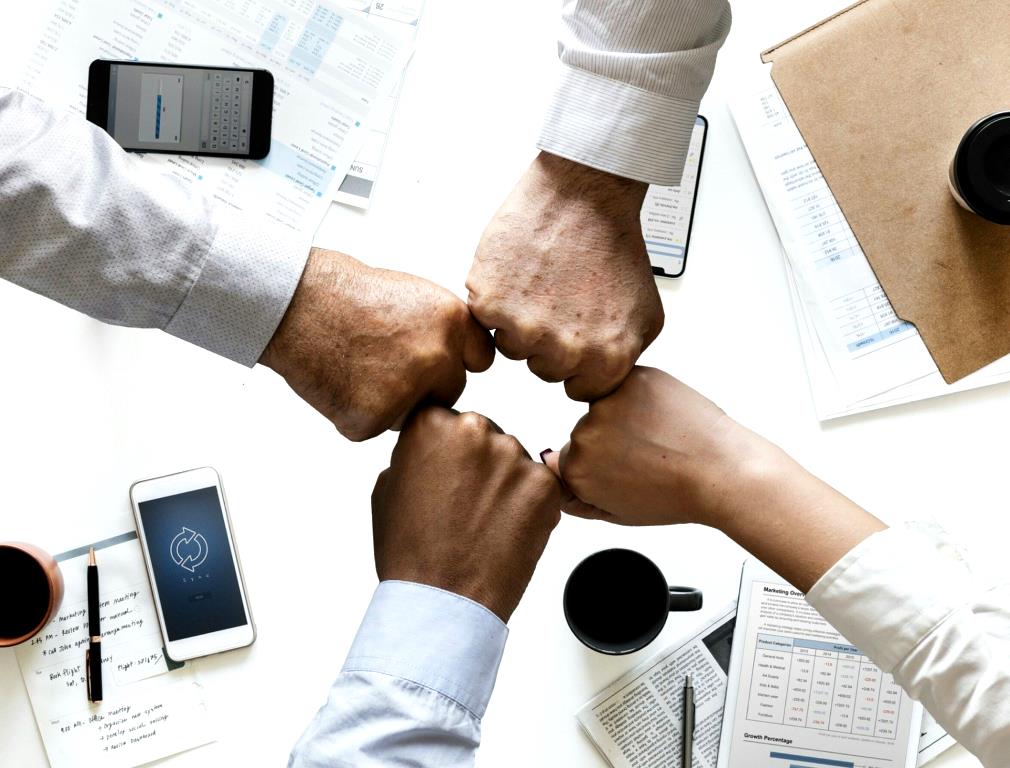 In a nutshell, if you need an app that has basic features but you have no money to invest in  custom made app programming  then the modular app will be a good option rather than having no app. Hence, few modular apps are badly developed with such an unrefined UX. You will be better served by investing your money in a high-quality app such as a custom mobile app, as high-quality and well-designed apps will generate a good return on investment.

About our Android and iOS app development services
Platforms for designing applications without coding
Create A Simple Sign-Up Page in Xamarin.Forms
What are the different types of application architectures?
Why computer science is considered an advanced science
How to build the first Xamarin.Forms App?
"Firebase storage" and how to user it as a cloud storage

How to send SMS in Android programming and how to configure it?
How do I use DropDownList in Xamarin?
SQLite.NET as a Local Database in Xamarin.how it works?
How To Create a Storyboard For An App
How do I use BoxView in Xamarin.Forms?
Is Xcode free for Windows?
The hidden cost of the app before and after launch
Hybrid mobile app development Vs. Native app development
What are supported platforms in Xamarin.Forms?
What is alertdialog in android and in what cases can it be used?
How do I start mobile app automation?
How to work with searchview on Android systems and perform search operations
Scroll to top