differences between backend and frontend in application development

In general, Frontend is programming and changes that are displayed in the appearance of the program. Backend is a table of code that we use to build the basis of the program or site.

As they know, an application or even a site is divided into two parts. One section is Backend, and the other is Frontend.

The front end is the part of  the web or application  that the user will see. In other words, we can say that Frontend is the appearance of the program or site that is visible to the user.

The back end of  a site or application is the basis that the developer  deals with, and the user will never see it. In other words, we can say that Backend is behind the scenes of a program or site. If we want to give an example for Backend, we will use the Internet form. When you fill out and enter your information in online forms or create user accounts and enter your data and information, you only see the page the programmers want you to see, which is Frontend. But at this time, the data and information you enter are being transferred to the database, which is related to the Backend, and the user cannot see it.

In general, for example, we can say that the central part that causes the activity of software or even a site is Backend. All the codes related to creating the main base of a site application and increasing speed, security, and performance are listed in the Backend section. The user can't see the Backend, and the user can only see  the Frontend section of the site or software.

What does the Frontend programmer do?

The job of a Frontend programmer is to create the look of an app or site. There are some things to keep in mind when creating a Frontend. To be able to  design the appearance of applications and websites, the Frontend programmer must have a complete mastery of graphic knowledge to do them efficiently. On the other hand, after designing the elements, to arrange the ingredients in the right places of the application, the program must have mastered programming knowledge. The languages ​​used to create and design appearance or Frontend programming are CSS in web design and development and XML language in  application design and development.

What does a Backend programmer do?

The languages ​​used for this program are as follows:

This type of language is not a programming language but a markup language used in the design of Frontend sites. CSS stands for Cascading Style Sheets, which means styling web pages. Using this language, you can use captions, images, videos, text, etc., to style web pages. In other words, we can say that in designing the site frontend, we place different types of elements on the site using a markup language, and then we style them using CSS styling language. Using this language, site designers can  design the site's appearance without any creative restrictions.

This language is one of the languages ​​that is user-friendly. Using this language, the site designer in Frontend design can animate pages created using HTML and CSS languages. In other words, it can be said that by using this programming language, the created pages can be animated and made dynamic. For example, if we want to say, we can enter the command to perform actions using this language. If there is a button in the forms to confirm and send the entered data, this language transfers data. 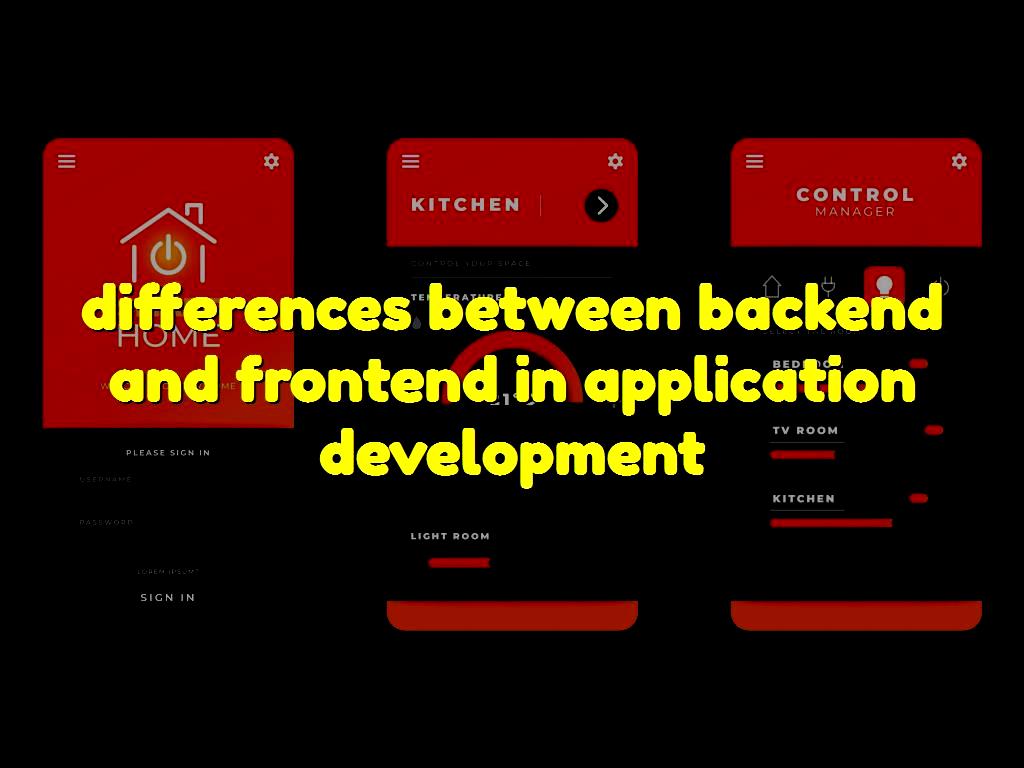 As we said, Frontend programming refers to all the code inserted to change the site's appearance or the part visible to the user. For a Frontend programmer to easily  create the look of a site or application, they must have some skills.

Due to the advancement of technology and  the increase in the number of designers and developers of applications and sites, different types of libraries are created every day to do this. That's why we must do particular frameworks and libraries for it. Javascript frameworks include Angular and Vu.js.

- Familiarity with the principles of responsive design

The user interface on sites or applications should be responsive and user-friendly. The responsiveness of the site and the application means that it can respond appropriately if there is a problem.

- Learning design and graphic software such as Photoshop 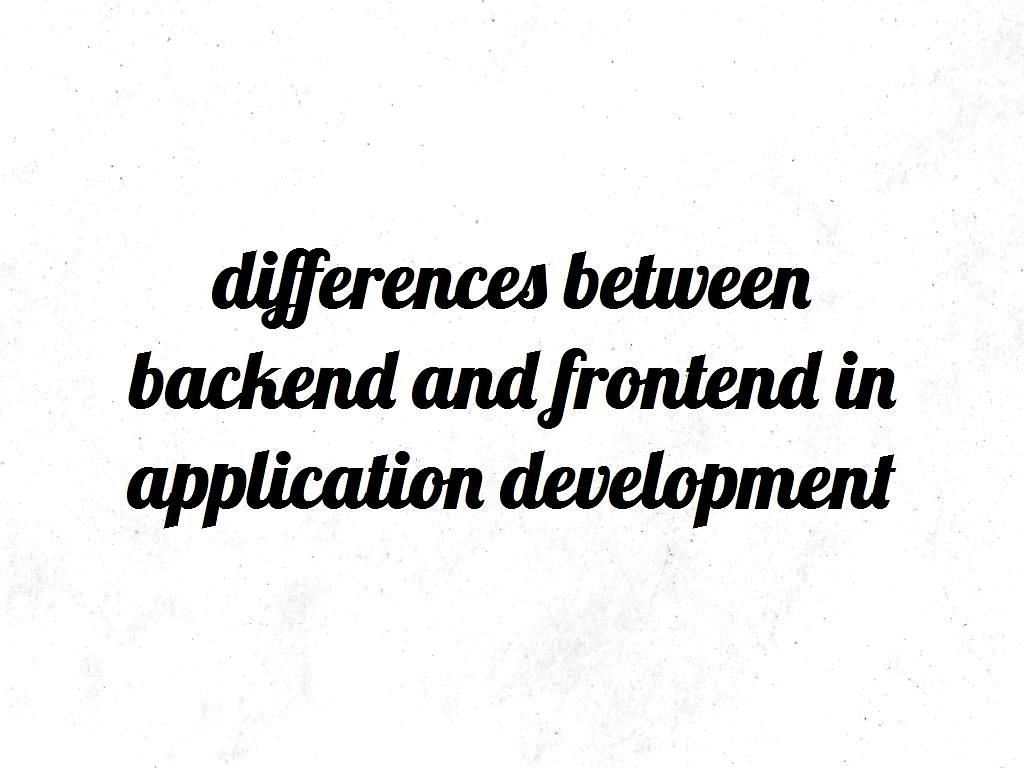 How Much Money Does this Programmer Make?

Here are some important Frontend jobs:

As we mentioned in this article, an application or site is created from two parts, and there are some differences between Frontend and Backend.  To create and develop different applications on any platform and site, we must consider the design and development of two essential parts: Backend and Frontend. The front end is the part of the app or site in front of the user, and the back end is the part of the app and site that is the central part and is related to creating the foundation.

About our Android and iOS app development services
Can you make your own chat app?
Step-by-step tutorial on uninstalling Xamarin and Visual Studio
How to build ListView in Xamarin?
Top 10 programming languages for mobile app development
Professional mobile app development features
Guide to designing and using calendars in Android apps
Why is my phone always optimizing apps?
Common problems in smartwatches

Is Xcode free for Windows?
How to install Xamarin on Visual Studio and system?
Common problems in smartwatches
Top Linux Hacking Tools
Build a temperature conversion application in Android Studio
How do I use custom picker in Xamarin?
Which is better?! Ionic or Xamarin?!
Compare Kotlin and Swift programming languages
How to set up phone sensors for fingerprint authentication
Hybrid mobile app development Vs. Native app development
How much does it cost to develop a mobile app?
How to Design an App Logo That Will Make You Stand Out
Scroll to top