Success in production apps and games requires a lot of action, and success in this direction is not possible without effort. In this article, we will discuss successful examples of these.

We use many leading apps in our daily life. We think that they are leading the market from the very first day of the internet market. But that's not true. They are not leading from the start. Behind their tremendous success stories, there lay the unyielding struggles of those apps and games. The following are some top-ranking apps holding their success stories with pride. Let's have a view without any further delay!

This various filters-based camera app was developed by the wonderful founders Reggie Brown, Bobby Murphy, and Evan Spiegel, who developed it as a high-school project. They named it peekaboo. Later on, their app reached the heights of glory and success. The secret ingredient of the app's success is uncompromised security, privacy, and speed. Today, the founders are proud of  having the top-ranked app  flashing on the list of successful apps worldwide with a huge fan base.

The next in the queue is Instagram. It is a widely used social media app that dragged many people on the internet. This picture-sharing app was developed by Kevin Systrom and Mike Krieger. The app's founders achieved tremendous success and touched the heights of glory and fame in no time after the launch of the app in the market. The founders put the users' feedback into practice while improving the platform, and they succeeded in doing so when Instagram 100k users in just a week. More fame was added to the founders' life when the Facebook owner offered them $1 billion to buy the Instagram app. The founders confirmed the deal, and now, Instagram is a part of the Facebook world.

Developed by two amazing developers by Brian Acton and Jan Koum, WhatsApp is one of the leading apps around the world. It is available in most countries, which is the biggest reason for its success. It is easy to use, speedy, and has a quick resort; that's what makes it stand tall on the list of the best messaging apps worldwide. The best thing about this messaging app is that you don't have to register on the platform to use it. The founders sold this fantastic app to Facebook at $19 billion. WhatsApp is the most popular messaging brand in the new generation. 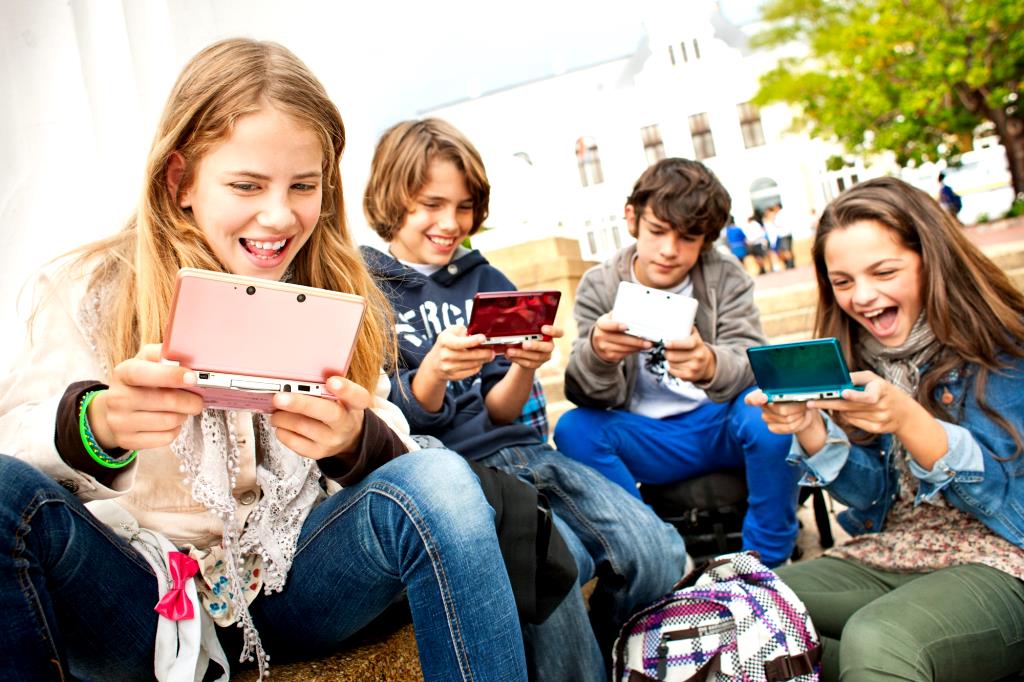 Having difficulties finding the cab while exploring Paris, Travis Kalanick and Garrett Camp planned to  develop an app  by which people can book and make their travel arrangements. 2008 was the blessed year when these two enthusiasts succeeded in reaching their goal, and they developed the most electrifying cab booking app called Uber. Uber is the fastest car booking apps around the world in which you can tap on a button and book your taxi no matter wherever you are. Uber was not only restricted to a single service but also introduced additional services as UberCHOPPER, UberEATS, and UberBOAT. Now, Uber is not just an app but also a well-known and liked brand around the world.

Enabling Xamarin Push Notifications for all platforms
How do I use DropDownList in Xamarin?
Top 8 Best Wi-Fi Hacking Apps in 2021
How do I use Combobox in Xamarin?
How To Create a Storyboard For An App
How do I use RadioButton in Xamarin?
Which is better Android app development or iOS app development?
How can I test my Android app?
WhatsApp web, call, send messages, video group call on Windows PC or Mac
Does an IT-company need a developed Instagram account and why?
What are floating buttons in Android systems and how can they be used?
How to implement In-App-Purchase in iOS and Android apps
Scroll to top