Getting started with iOS development

These days, developers can easily program and do different coding, and finally get a lot of extensions on iOS, which we will discuss in the following.

So, get excited to start with  iOS development  and enjoy building your first app.  Developing iOS apps  was quite difficult years ago because it required many languages ​​and frameworks to complete the project. However, this is not the case these days.  Developers  can easily do coding and  programming  with the help of XCode. It helps them to learn more and more. iOS development is the process of creating or modifying apps on the iPhone. An  IOS developer  can create his apps and can modify the existing apps by using specific tools. The software development kit (iOS SDK) allows the  developer  to develop mobile apps. 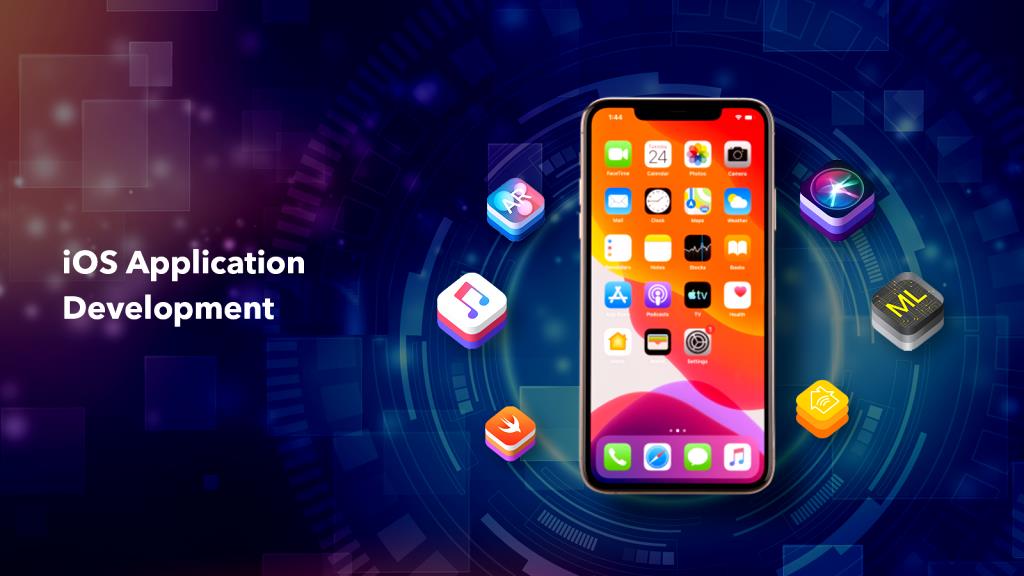 In 2007, developers were prohibited from making changes in IOS. Apple Instead directed them to  develop web applications  for the Safari web browser. But after the backlash of developers, Apple released SDK on March 6, 2008. This SDK is available on a Mac computer but not on Microsoft windows. Combined with  XCode, iOS SDK allows the developers to create apps using the iOS programming languages, officially supported by Apple Inc, including  Swift  and Objective-C.

Here is how you can get started with  iOS-development

A Mac is the best option for iOS development because Microsoft Windows does not support iOS development. For iOS development, your Mac should have an Intel-based processor with a running version of macOS 10.14.4 or above. If you own a Mac pc, then it should at least have a 3.6 GHz intel i3 processer for the tool to run smoothly.

To  develop apps, you should have an Apple id. Apple id is required for the installation of XCode and to access the documentation on SDK. Most importantly, it will allow you to deploy your app on the iPhone or iPad. If you don't have an Apple id, you should go on the Apple website and register your identity.

To start with the  development of iOS, Swift is the language to focus on as it is Apple's programming language. While Objective-C is the native language of iOS, Swift is a better option for many reasons. Swift is more useful; it will take less time to learn. While Swift has made things even easier than before, learning iOS is still not an easy task and takes a lot of hard work and dedication. For an experienced  developer, Swift can take a few days/weeks to learn. If you're new to  programming, it will be helpful to know a few basics before moving on to Swift, such as object-oriented programming. 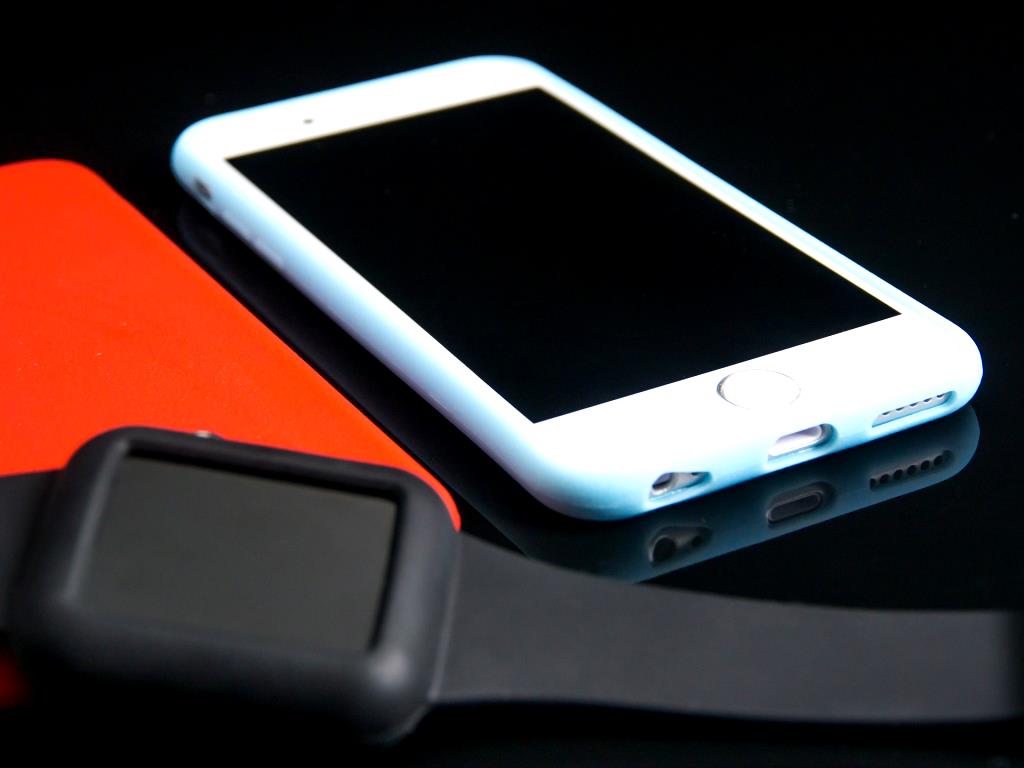 Install XCode on your Mac to start iOS development. XCode is the only app you need for creating your app. It provides developers with an  integrated development environment   (IDE). XCode will give you the latest iOS SDK version for creating an app for the most recent version of the iPhone. It also has a built-in editor for source code, graphic user interface (GUI) editor, and debugging tools. Most importantly, it comes with an iPhone and iPad stimulator so, you can test your app without deploying it to your iPhone and iPad

When learning iOS development, one thing that makes it easier to get started is that most of the learning focuses on one language. Knowing this language will be able to quickly catch up with iOS development. You can get started with iOS development at any time in your life. You can fit your learning time into your schedule and make it convenient for you. However, how much time you can and want to devote to learning programming will affect how quickly you reach your goal.

About our Android and iOS app development services
What is the legal requirement for an app?
The best Skype hacking tool to hack any Skype account
Should I learn Python first or C++?
What is best phone in the world?
How much does creating an app cost?
How to work with searchview on Android systems and perform search operations

How To Create a Storyboard For An App
50 mobile app ideas for 2022 that haven't been made yet
Common problems in smartwatches
Top Linux Hacking Tools
How to send SMS in Android programming and how to configure it?
How do I download or run an APK file on iOS?
Types of memory in Android systems and how to store and data localization
Free apps vs paid apps. Which one can earn more for me?
How to create a list of items in Android
What Is Android Compatibility And How It Works?
How can I create my own app for Android?
How do I make an app like Uber?
Scroll to top