How do I start developing an app?

Today many people are seeking ways to develop an app using their ideas and start making money, but they do not know how to start doing it; here, we will tell you. 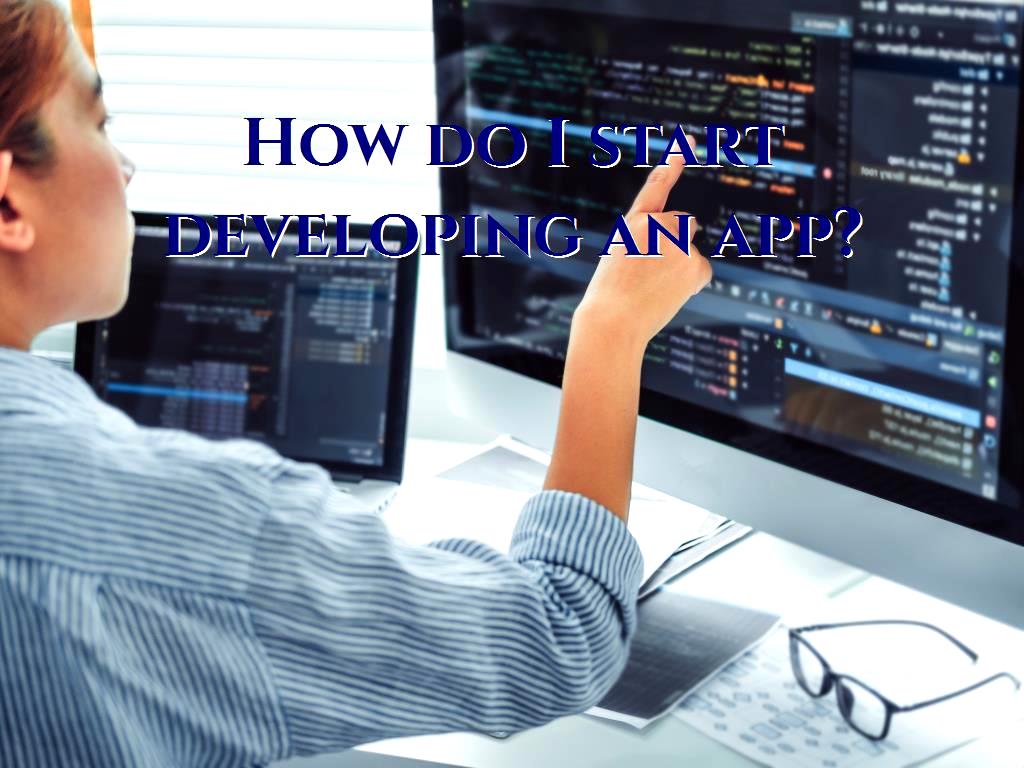 At first, applications were designed and released to entertain users. They included a variety of games and entertainment. But with the passage of time and the changes in the global market's needs, developers considered a new strategy to design their applications. By examining the general needs of people, such as eating, shopping, the need to exercise, etc., they concluded that they could effectively respond to these needs by building targeted applications. This policy caused the applications to lose their simple state and take on a complex and professional nature. Apps are everywhere these days. On computers, smartphones, on the subway, and even in your home. Many of our daily tasks are done through applications.

What operating systems do the applications run on?

As a result, the projects of making professional applications failed. Finally, two companies, Symbian and Java, coded environments for running professional applications. In addition to this issue, the emergence of digital cameras in mobile phones started a new era in the use of mobile phones. These electronic devices were no longer used only for making calls. Most people use them for entertainment and to record different moments of their life. Most of the teenagers had cell phones for themselves. But the dominance of Java and Symbian did not last long. Almost since 2007 when the first touch mobile phones entered the market. The design of an advanced operating system was proposed to make the performance of these phones easier. Following this issue, Android and IOS operating systems came into the market in 2007 and 2008. Meanwhile, operating systems such as Samsung's Bada and Microsoft's Windows Phone were also released, but none of them could be considered a severe competitor to Android and iOS. One of the most important reasons for the success of these two operating systems is their frequent updates.

The difference between Android and IOS

For a while, two companies, Google and Apple, have been in tight competition. So that we mostly see unexpected events from these two companies. Many companies in the field of technology use the Android operating system for their products. But with its various products, Apple has managed to gain a massive market of customers all over the world. In the following, we discuss some fundamental differences between these two operating systems:

Due to the heavy security filters that Apple has placed on the IOS operating system, it is challenging to transfer information through this device to devices other than the company's products. Also, if you want to put a file from your personal computer into the products of Apple, you will face problems. This is because transferring files through the Android operating system to the computer is much easier and vice versa. Also, you can move the applications you want on your Android phones by transferring the application file.

Of course, we should not forget Apple's Airdrop system for sending multimedia files, which can transfer many videos and photos within a few seconds.

Building a professional application on the IOS operating system is a better choice for personalization and security. In this operating system, you must have your Apple ID to be able to use Apple services and use the App Store; you must enter this code along with its password. But in this field, the Android operating system has shown a lower quality, and all your data is based on the Gmail service, whose security has always been questioned. Of course, it should be noted that the main weakness of Apple products is that if you forget or lose your Apple ID for any reason, It may happen when the device asks for an Apple ID to start.

To start developing an app:

- Use a robust server

Maybe many people use hosting for their newly developed apps. But it must be said that using a solid server will increase the speed of opening your application. Also, the support of a robust server for your application will help your desired app to work very smoothly and have a high speed in executing the instructions.

- Use the correct font size

It is better not to use large and bold fonts in your application as much as possible. Wrong font size and the use of huge fonts annoy the reader's eyes and cause them to quickly leave your application environment.

In making an app, you should be careful that the user feels comfortable in your app. For this purpose, you should reduce the amount of information the user receives as much as possible. For example, do not ask them for unnecessary information such as postal code or workplace address; to get vital information from them, it is better to use validations. This allows you to get the information you want without the slightest error.

- Appropriate use of images 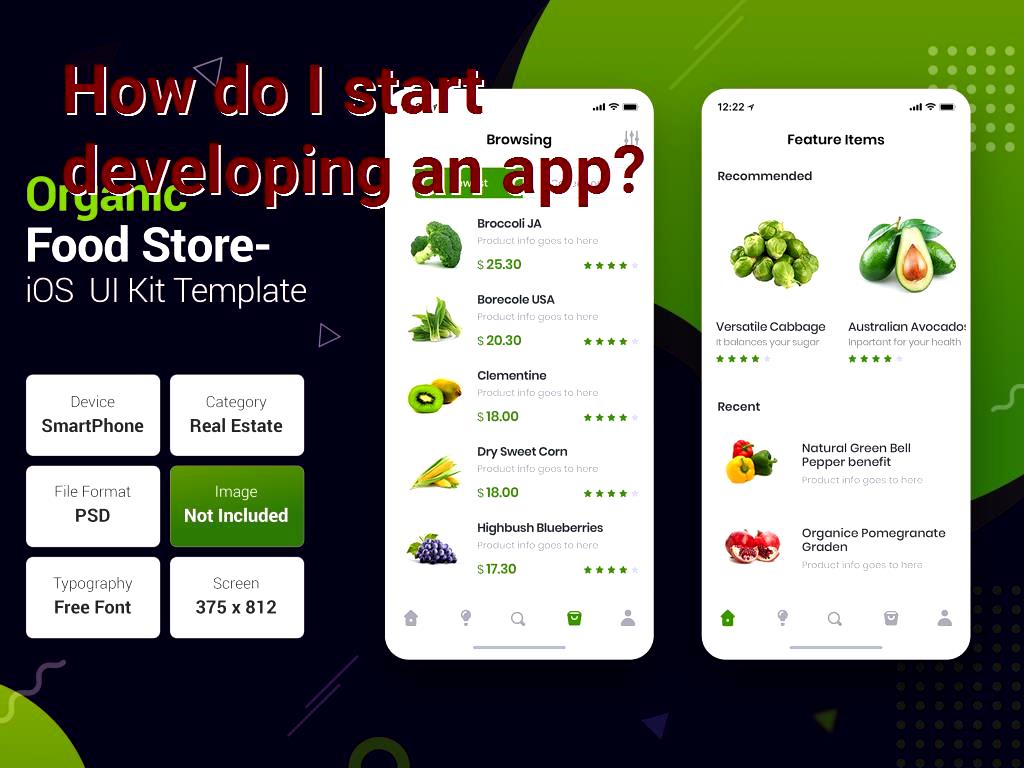 DotNek Android development services
What percentage of apps are successful?
How to install Xamarin Preview in Windows and Visual Studio on Mac OS
How much does creating an app cost?
How to build the first Xamarin.Forms App?
Keyboards and related settings in Android systems
Is it difficult to create an app?
What is a restaurant app?
Most popular mobile app development mistakes

How many apps are there in the world? (Total number of apps in different stores)
How to install Xamarin on Visual Studio and system?
How To Create a Storyboard For An App
How do I use DropDownList in Xamarin?
How to send SMS in Android programming and how to configure it?
50 mobile app ideas for 2022 that haven't been made yet
Create Pop-ups in Xamarin.Forms for Windows
How to align and change the appearance in Android
A Study List for Java Developers
Build an application to set the view in the iOS operating system
How to create a Navigation Drawer in Android
How to play audio file in MediaPlayer Android systems
Scroll to top