How to build a custom keyboard in Xamarin?

In some cases, custom keyboards may need to be used when building custom applications for different types of platforms and operating systems.

The best way to design and build a custom keyboard to run within the app is to go native. By following this path, you can easily design a keyboard launched inside the application. Other users do not need to download that keyboard separately to use this keyboard in designing a custom keyboard using Xamarin. Forms, we need the Custom Renderer option. This option is used to control entries. 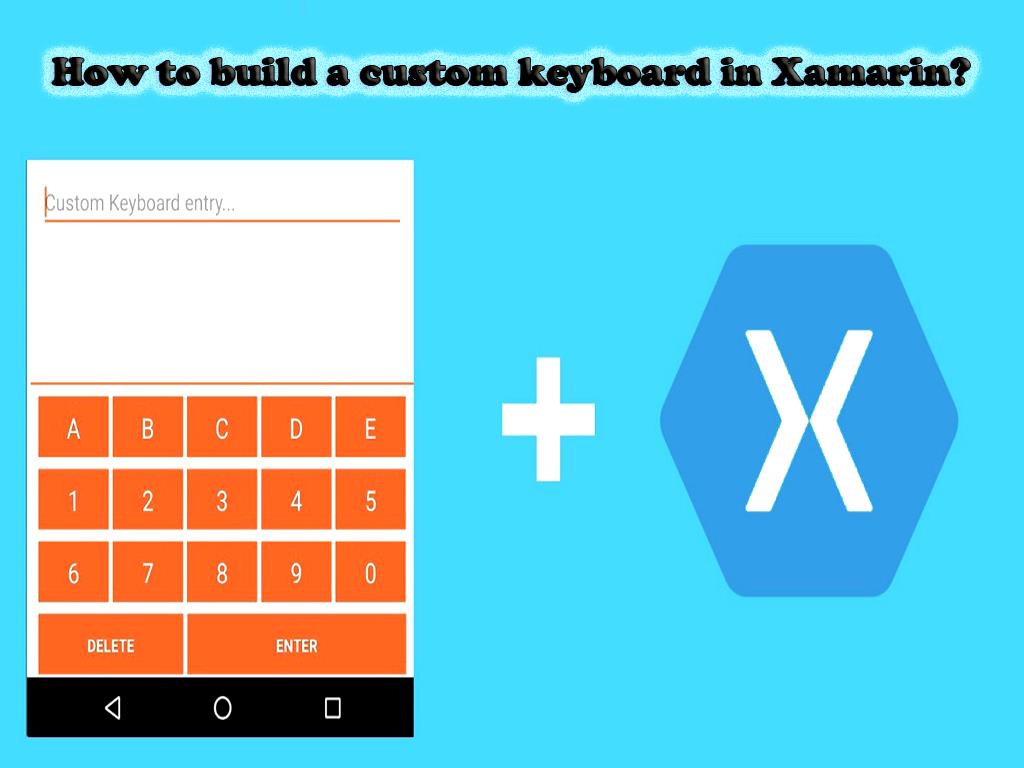 All the Android packages required to design and build a custom keyboard are as follows:

To design a custom keyboard for Android using  Xamarin.Forms, all of the above  Android  packages must be present.

1- We need to write code that supports the bindable attribute and causes the action to be connected to the KeyKey.

2- For our custom-designed keyboard to appear in  applications, we must prevent the native keyboard of our operating system from appearing. To do this, we need to use the SoftInputMode.StateAlwaysHidden property.

3- The next step after preventing the appearance of the native keyboard of the operating system is to build and  design a custom application  4- To do this, go to the Resource/layout folder.
5- we will create an  Android  file in this folder.
6- We choose a name for this layout, the chosen name in this tutorial is CustomKeyboard.
7- The type of output created is better to be InputMethodService.Keyboard.

8- Then, we set the alignParentBottom attribute to true so that the keyboard appears at the bottom of the screen.

9- For the layout to react by pressing a key on the keyboard, the keyPreviewLayout attribute must be set to null and react when a key is pressed from the created layout keyboard.

10- Go to the Drawable folder and create a drawable.

11- In this tutorial, we will name the created drawable keyboard_background.

12- Create the drawable created inside the Drawable folder as an xml. File. Reason to create drawable

The key background attribute points to and needs to be built.

15- To do this, I create two xml. Files inside the Drawable file. One for normal mode and the other for pressed mode.

16- The codes that will be included in the normal.xml.file for normal mode are as follows:

I was using these codes in the normal.xml.file, I specify the keyboard behavior for when no key is pressed.

17- The codes that will be included in the pressed.xml.file for the pressed mode are as follows:

I am using this code in the pressed.xml.file, I specify the keyboard behavior for when the KeyKey is pressed.

18- After determining the behavior for when the KeyKey is pressed or not, we create an xml-file for ids inside the values ​​folder, which will be used in the next steps.

19- In the next step, to specify and define specific keyboard keys, go to the Resources folder and create an xml-file in it.

20- In the xml-file created in the Resources folder, create an xml-file again.

21- This section will specify the horizontal, vertical, horizontal, and vertical gap dimensions.

22- I use separating lines to separate the rows of keyboards from each other. To do this, we create an xml-file inside the Drawable folder and name it kb_separator_line.xml to determine the properties of the separator lines by assigning and coding inside this file.

Each KeyKey has two attributes, codes and key labels.

23- We use the  keyEdgeFlags attribute  to style with the keyboard keys and determine the state of the initial and final keys. These keys are set to leave or right and specify the state of each KeyKey on the keyboard.

24- To style with the keyboard keys, make an xml. The file called special_keyboard.xml inside the Drawable folder and put the following code inside it.

Each row of keyboard keys is placed inside the tags.

25- For our designed keyboard to appear in the application, we need to create an animation to make the keyboard appear. To do this, create a file in the Resources folder and name it, for example, anim.

26- In the anime folder that we created, we built an xml. File to put the codes related to the keyboard's appearance as animation inside it. Name the xml.file slide_in_bottom.

27- For the written code to be rendered, we create a new Renderers file inside the Android project.

28- Inside the created Renderers folder, we define our renderer called EntryWithCustomKeyboardRenderer, and it implements the IOnKeyboardActionListener interface. This renderer is an extension of EntryRenderer.

30- To continue  designing the keyboard, go to the Xamarin.Forms project  and put the following code in the MainPage.xaml file. 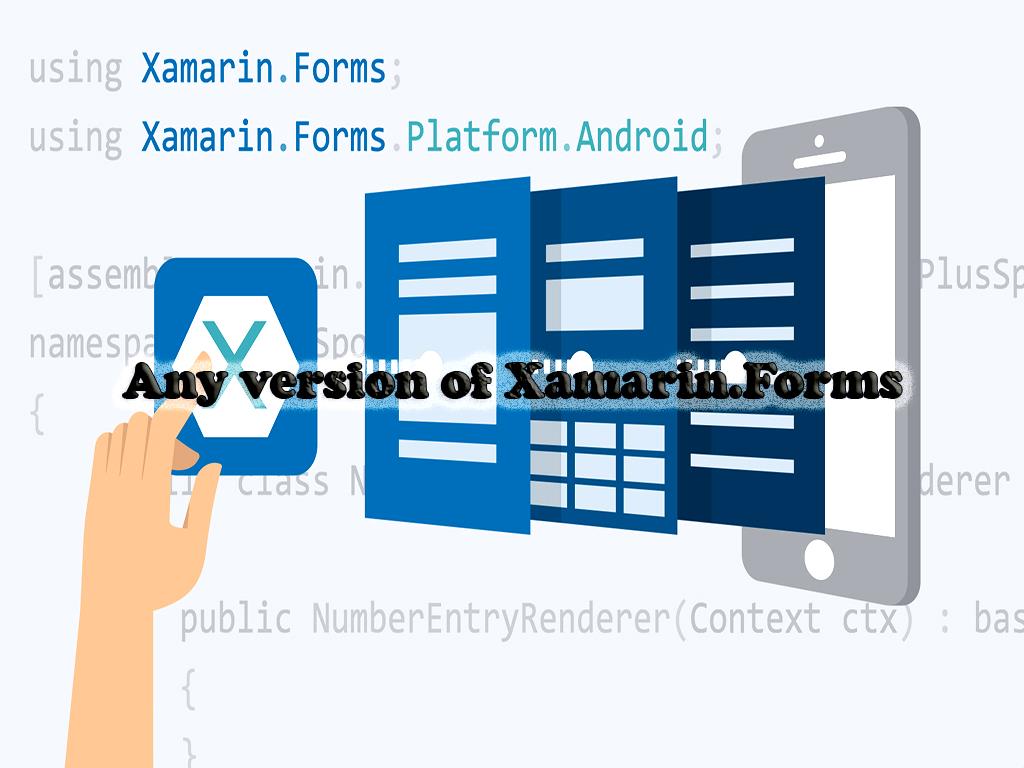 31- Put the following code in the MainPage.cs file.

By following the steps of this tutorial, you can  create a custom keyboard  for the  Android  operating system and platform.

DotNek Android development services
Can I develop an app on my phone?
Learn how to produce animation and audio recording on Android systems
App development environments on the Android platform
How to use Google Map in Android system and apply its settings
Keyboards and related settings in Android systems
How can I test my Android app?
Different types of font resources in Xamarin and how to use them
How do I create a travel agency app?

Enabling Xamarin Push Notifications for all platforms
How To Create a Storyboard For An App
Top 8 Best Wi-Fi Hacking Apps in 2021
Build a temperature conversion application in Android Studio
Common problems in smartwatches
How do I download or run an APK file on iOS?
Can you build an app yourself?
50 mobile app ideas for 2022 that haven't been made yet
How to use Google Map in Android system and apply its settings
How to set up a feature in Android that offer suggested words?
What do I need to know before starting an app?
How can I improve the performance of my mobile app?
Scroll to top