How to create an app for iOS and Android with one code?

In a world where different mobile application development platforms are available, you should look for the best toolkit to support your applications on different operating systems.

Mobile apps are no more a luxury. Instead, they have now become a necessity of everyday life. Most app developers face problems in choosing the development platform before creating apps for iOS and Android. But not anymore, as I am going to share with you a top mobile app development platform, which will help android app designers to design productive applications within a short period.

One of the best frameworks to  create a mobile application for Android  and iOS is Xamarin. Here I will explain why Xamarin is the best way to create  cross-platform app development 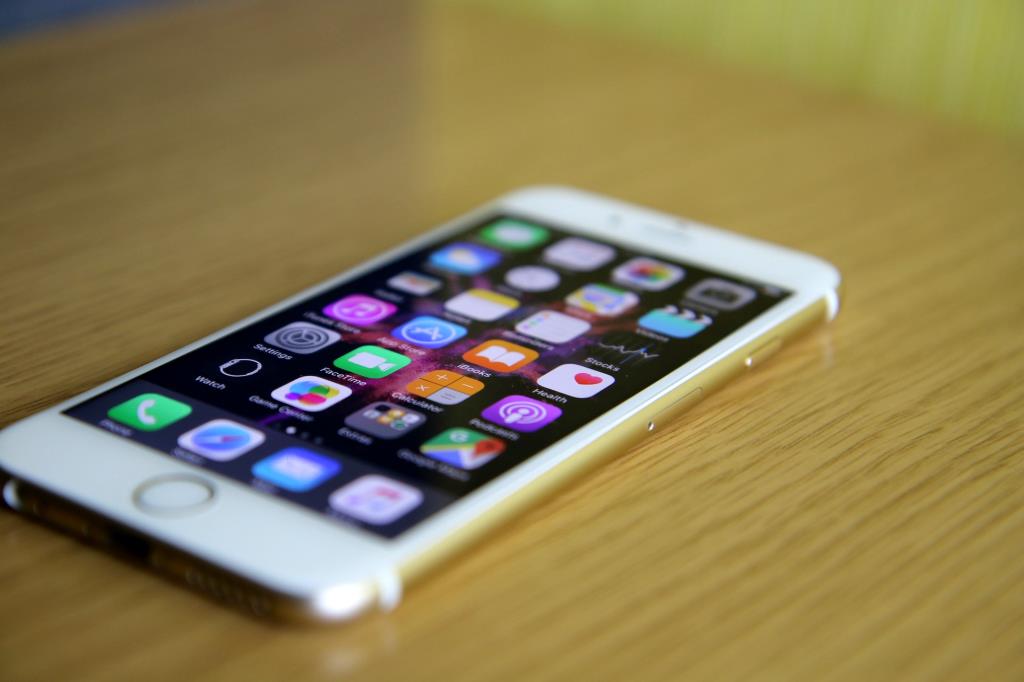 Why should you use Xamarin?

Easy to learn Two different languages, i-e objective-c, and java, are required to  create iOS applications  or Android apps, which means you must do the same thing in two separate ways. Rather, if app developers use Xamarin, they will only require only one language, that is, C#, for the development of both android and iOS apps. So, it will be easy for them to learn one single language compared to two languages.

Native design is one of the most preferred and popular solutions for any type of mobile app development. Xamarin offers the native user experience, which gives the native feel and looks to your application. It also has native UI, native performance, native API features, which you can get when you create your iOS and Android apps on the xamarin platform.

Testing plays a vital role in mobile application development. Test Cloud is a xamarin platform that enables developers to test their mobile applications on different real devices in the cloud. It also provides the libraries and tools to design automated tests and confirm that the working application behavior is perfectly all right. This confirmation helps ensure the app developer that his application is performing correctly and efficiently across multiple real devices plus with the least effort.

As the   cross platform application development 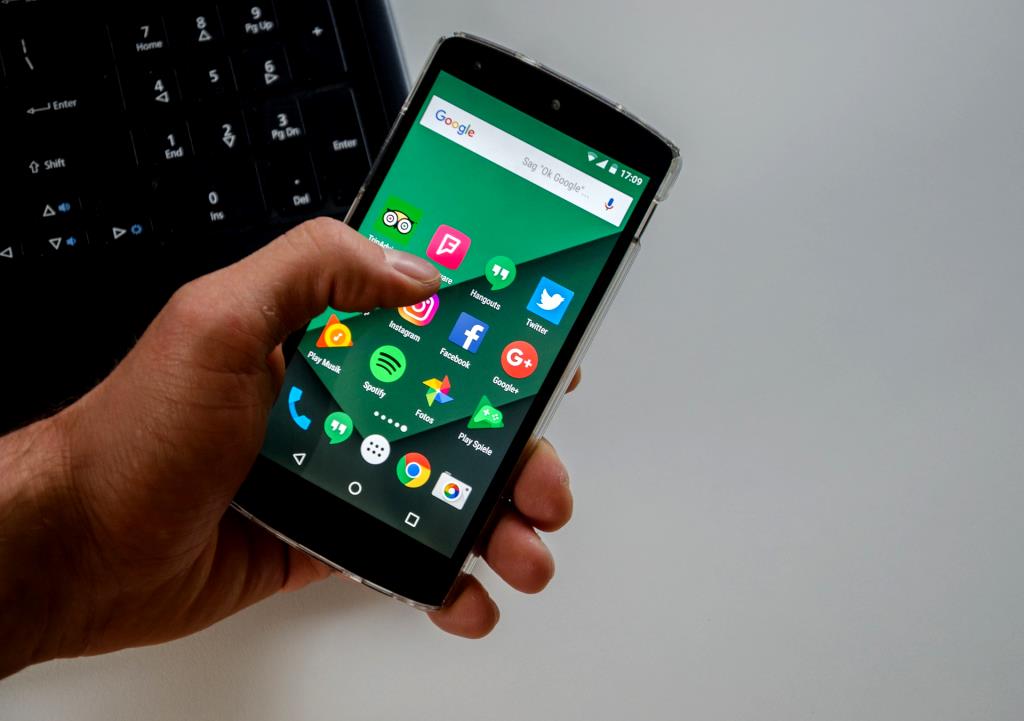 ends, the requirement of separate apps for multiple mobile OS. Xamarin makes it easier for an app developer to maintain their apps and update them. If any updates or changes occur in the basic source file, they will be applied accordingly to all of those apps only, which use xamarin.Forms. Thus, it decreases the workforce requirement for app development, and only a single team will be enough to rectify the hurdles or problems in the app performance right after its launch and release. So, it consumes less time and expenses on the up-gradation or maintenance of your apps by keeping them up to date.

In a world where various mobile   application development  platforms are available, it is needed to search for the best toolset, which supports your apps on various platforms by putting in the least effort. I recommend all the developers to create apps with xamarin, which is a king of cross-platform app development. It is famous for his features and resulting advantages that helps app developers to create a perfect cross-platform native app.

About our Android and iOS app development services

About our Android and iOS app development services
Is Xcode free for Windows?
Common problems in smartwatches
How do you make a GPS app?
How to build ListView in Xamarin?
How do I manage my app project?
A Study List for Java Developers

How to install Xamarin on Visual Studio and system?
Enabling Xamarin Push Notifications for all platforms
How do I use DropDownList in Xamarin?
How do I make my Android app silent?
How do I use RadioButton in Xamarin?
How to send SMS in Android programming and how to configure it?
What are the services in Android systems and when are they used?
How to build the first Xamarin.Forms App?
How to store data in a local SQLite.NET database in Xamarin?
A Study List for Java Developers
How to access the web with the application in Xamarin?
WhatsApp web, call, send messages, video group call on Windows PC or Mac
Scroll to top