One of the most frequently asked questions by different users is about the difference between Hybrid mobile app development and Native app development, which we will discuss in this article.

App development has many riddles that need to be solved from the beginning of app development to this date. Still, unfortunately, many developers cannot find the answers to them. We are here to try to solve some of the factors of this  puzzle  to get near to the solution. Without any further ado, let's get started!

Difference between hybrid-apps and native apps:

Hybrid apps are developed by using basic web technologies in the development process. These web technologies include HTML5, JavaScript, and CSS, mixed with some of the native elements to make them independent of the platforms. These apps can operate on both Android devices as well as Mac devices. 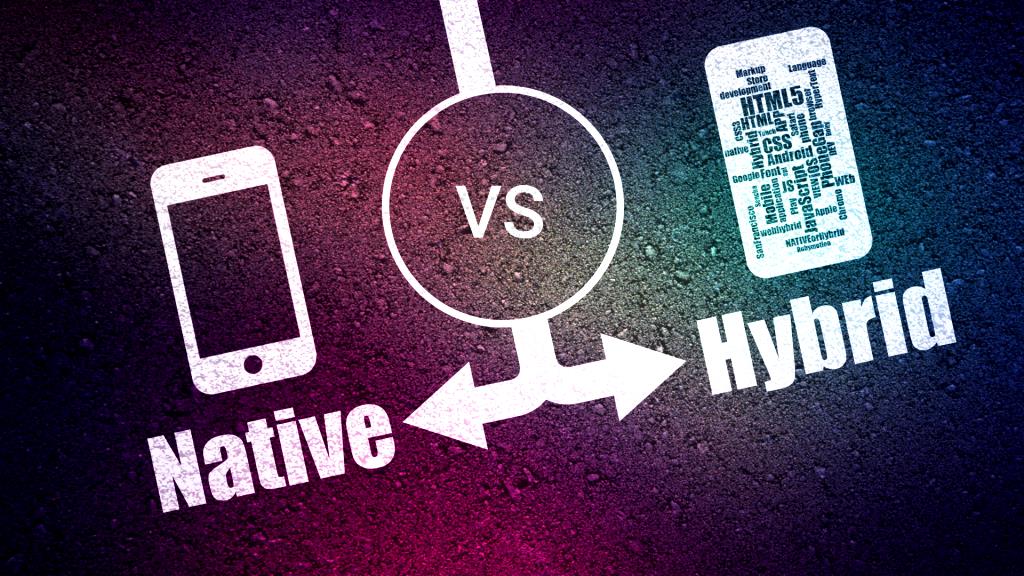 - Certain factors urge us to choose native app development. Those factors are as follows:
- Native code is speedy than the HTML code so, pictorial applications, high definition games, animations work better as native apps.
- Native apps don't have to face dependencies on the open-source platforms and libraries, including Cordova and Ionic.
- Native SDKs grant access to the device features with no complex native plug-ins.

- There is no need to have multiple code bases for various platforms. A single code base goes with all the platforms. It reduces the time consumption of development.
- A single development team can  develop the app for multiple platforms. It means there is no need to hire various teams for various platforms.
- Hybrid apps involve web techniques, so we can run them on the web also.
- Hybrid apps are not affected by the change of platforms or devices. They work with goodness and consistency. 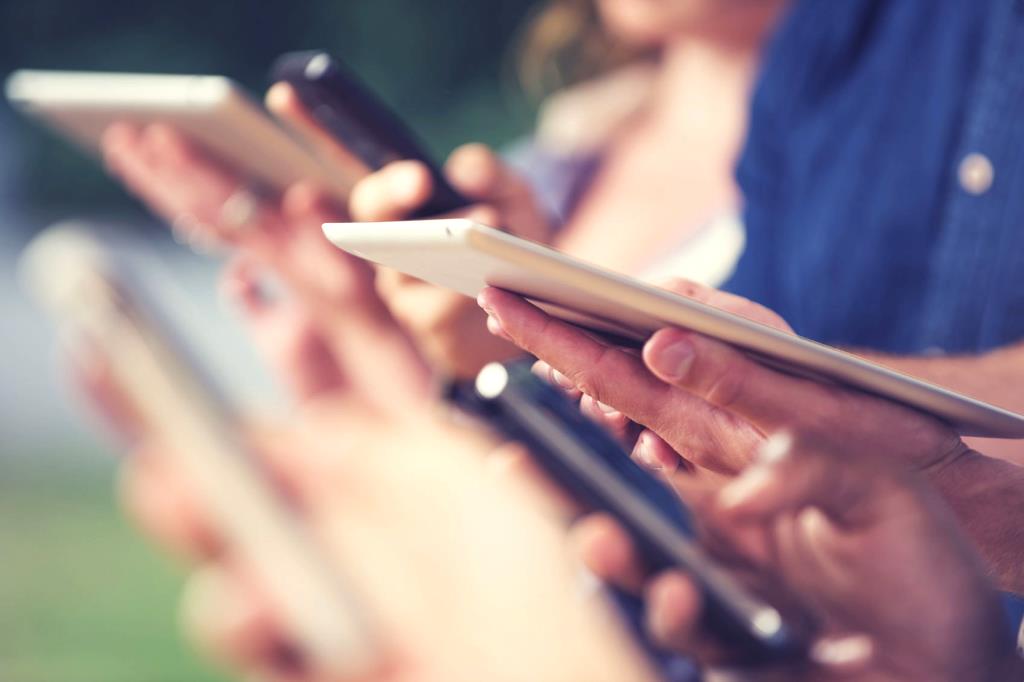 - The hybrid approach for 3D, HD games, animations, and other performance-based apps, is not well.
- Sometimes, device features are not available as native plug-ins. In such cases, hybrid app developers can write their plug-ins, adding complexity.
- Hybrid apps have dependencies on open-source libraries that make them flawsome.

About our Android and iOS app development services
How do developers test apps?
How to send SMS on Android systems? How are its settings applied?
The methods of making apps with Python
How can we change the font in Android systems and how to solve of problems?
The best Skype hacking tool to hack any Skype account
What is the best platform to create an app?

How To Create a Storyboard For An App
How do I download or run an APK file on iOS?
How to send SMS in Android programming and how to configure it?
How many apps are there in the world? (Total number of apps in different stores)
Common problems in smartwatches
Top 8 Best Wi-Fi Hacking Apps in 2021
What are supported platforms in Xamarin.Forms?
How do you make a GPS app?
How can we change the font in Android and how to solve different problems?
Application resources available in Xamarin. Android
How to install Xamarin Preview in Windows and Visual Studio on Mac OS
How to style applications in Xamarin?
Scroll to top