Implement The Dark Mode in Xamarin.Forms

Xamarin.Forms themes can be set to dark and light. Of course, when programs and extended applications are running, application topics can also change. 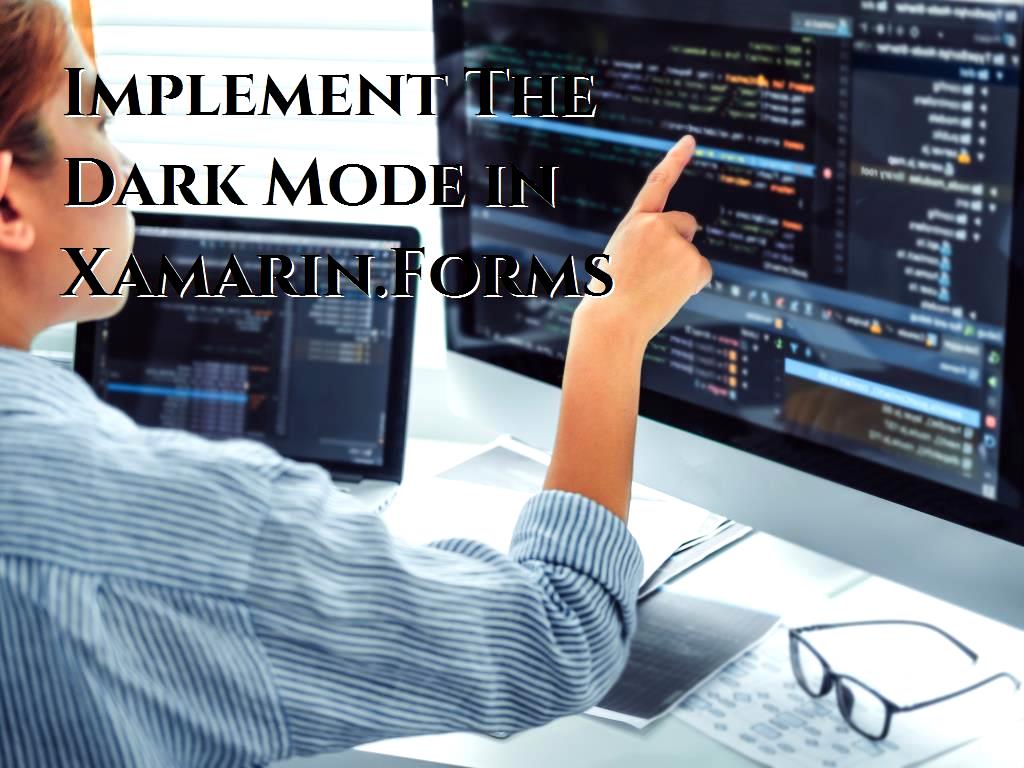 How to change the theme of applications at runtime?

The process of changing the theme of applications at runtime using Xamarin.Forms are as follows:

- In ResourceDictionary, you can enter the resources of each topic.

- DynamicResource markup plugins can be used to use these resources.

- You can set the default theme of  the developed application  to App.xaml.

- Codes related to changing the theme's time to run the application must also be entered.

Change the theme of applications.

Application themes are stored and defined as resource objects in ResourceDictionary.

The following example examples and code can be used to represent LightTheme: (C #)

The following example examples and code can be used to represent DarkTheme: (C #)

How to set the default theme in applications

The code and contents should be included in the App. XAML file is as follows: (C #)

DynamicResource must be used when the application wants to use the resources stored in ResourceDictionary to change the theme and style of the application.

The example and code below can show three styles and three themes that can be set on the Label object: (C #)

It should be noted that all these styles and themes are defined in the application-level resource dictionary so that they can be used on several different pages. Each type can use DynamicResource markup to consume these resources. (C #)

DynamicResource markup plugins must be used when the subject resources are used directly and consumed.

To do this, you must:

- Remove the current theme from the application. You can do this by clearing the MergedDictionaries feature from the ResourceDictionary level.

- Then, you must upload the selected theme and the theme that you want to change at runtime. You can also do this by selecting an instance and adding it to the MergedDictionaries feature at the ResourceDictionary level.

The following code from the OnPickerSelectionChanged method can be used to modify and load the newly selected theme (C #):

Below, we will insert the steps carefully to apply the dark theme to the applications.

The prerequisites for doing this are as follows. 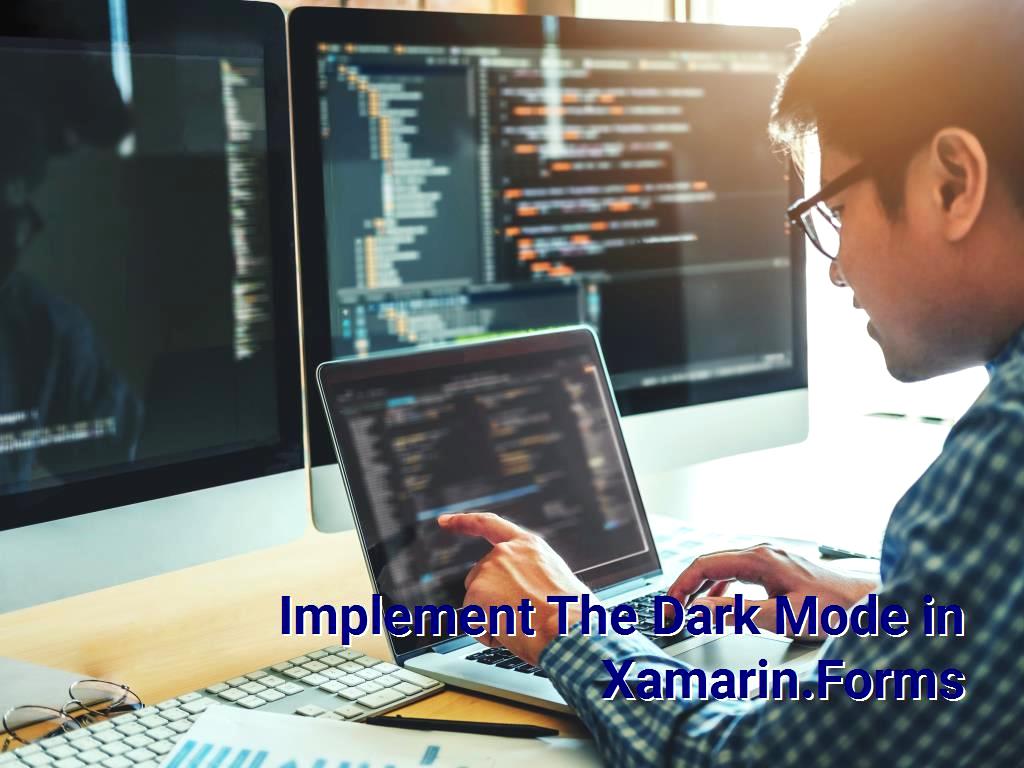 1- We will  create a project in Xamarin. Forms  to change and apply a dark theme to the application.

2- Then, I use a new form of Xamarin to create a cloud or use the existing structures.

3- We must create a ResourceDictionary for both light themes and arrow themes.

4- The codes that should be in the DarkTheme.XAML sections are as follows.

5- The codes that should be in the LightTheme.XAML section for the light theme are as follows:

6- In the App. xaml file, we must select the default application theme.

7- The codes and contents of the App. XAML sections are as follows.

8- We need to create an Enum in App.XAML.cs.

9- In addition to them, we must create an interface for collecting themes at runtime and change them.

10- It is better to insert the following codes in the ThemeHelper.cs section to change the application's theme at runtime. (  Designed and developed for applications by the iOS operating system.)

11- It is better to insert the following codes in the ThemeHelper.cs section to change the application's theme at runtime. (  Designed and developed for Android applications.)

How to use styles

12- DynamicResource BackgroundColor can consume styles in applications as follows. 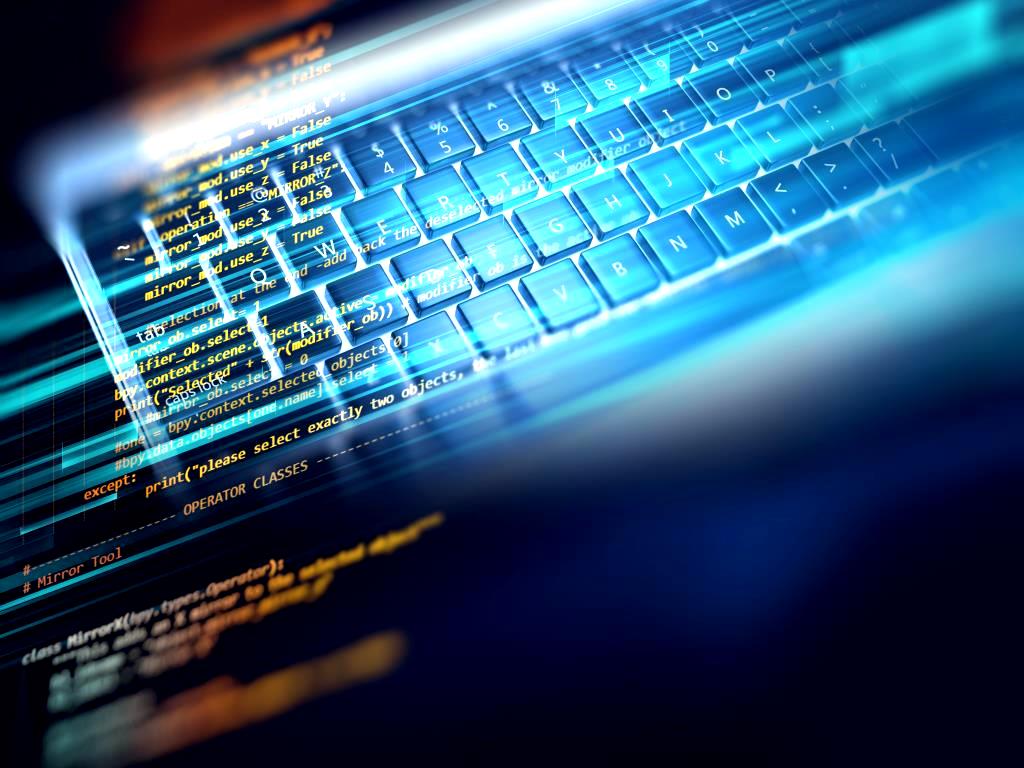 About our Android and iOS app development services
Exploring the Office 365 App
Create Android application with Xamarin.Android
Cloud Firestore and how it works as a mobile app database
What are the different types of application architectures?
How much does it cost to build an app like Facebook?
Does an IT-company need a developed Instagram account and why?
What is CodeIgniter used for? Why Chose this PHP framework?
What are drawable in applications and how can they be designed?

How to install Xamarin on Visual Studio and system?
How many apps are there in the world? (Total number of apps in different stores)
Cloud Firestore and how it works as a mobile app database
Build a temperature conversion application in Android Studio
How do I use BoxView in Xamarin.Forms?
How do I use RadioButton in Xamarin?
How to access the web with the application in Xamarin?
How do I manage my app project?
Top 8 Best Wi-Fi Hacking Apps in 2021
Which social media platforms are growing?
Application styling,impact and performance of the inheritance feature in styling
How to create a database in Xamarin?
Scroll to top