Is it difficult to create an app?

There are too many kinds of apps available in the market, but most of them are made similarly. Here we will see how hard it could be to create an app. 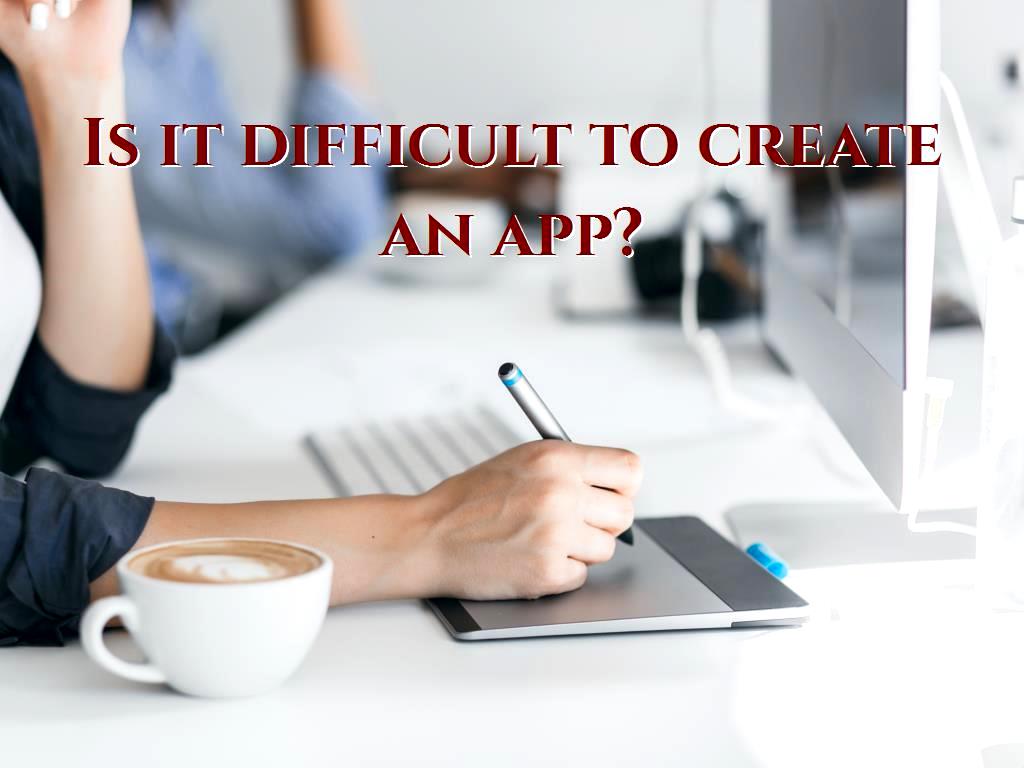 With over 2.7 billion smartphone users worldwide, it's no surprise that the mobile app industry is booming. Let's look at the download and use statistics of mobile applications. We will realize that the amount of application usage and penetration of smartphones is still growing rapidly, and there is no sign of this growth slowing down in the foreseeable future. There are now 1.35 billion tablet users worldwide, which has doubled over the past six years. If you look away from your mobile for a second during the day, you will notice that everyone has a mobile phone or a tablet in their hands and is looking at its screen. Studies show that Americans check their phones every 12 minutes. And also, 10% of people check their mobile phones every four minutes.

We use our mobile phones at work, at home, on the street, while eating, in bed, and even in our cars. You may be reading this article on your mobile right now.

What is everyone doing on their phone? Well, 90% of mobile time is spent on apps. This is encouraging news for mobile application developers or application owners. But to be successful in this space, two things must happen.

2. Users must use your app.

If you want to compete and get your share of this multi-billion dollar industry, you need to understand how people download and use mobile apps.

- There are 2.2 million apps available for download in the Apple Store.

- There are 2.8 million apps to download in Google Play Store.

- 57% of the total use of digital media is done using mobile applications.

- On average, mobile phone owners use 30 applications every month.

The usage of mobile applications

The average mobile user spends 2 hours and 15 minutes daily using apps. Research shows that, on average, between 60 and 90 apps are installed on mobile phones. Most of the mobile time is spent using three applications. Even though the statistics show that a person's average app number is 25 apps per month, 96% of that time is split between just ten apps. If a person has an average of 60-90 apps on their phone, more than two-thirds of them are not used monthly. 75% of apps are used once after downloading and never get used again.

Keeping the mobile application and not using it

71% of app users give up within the first 90 days of downloading an app. What does this mean for you and your program? Essentially, you should find the reasons. Give users a reason to come back and use your app. You will never have 100% usage, so you should always find ways to get new downloads. But that doesn't mean you should ignore existing users. If your app doesn't perform well and has bugs or UX flaws, people are likely to delete the app. No app is perfect; even the best apps have bugs now and will in the future. But it is up to you to detect these bugs. To improve performance and user experience, fix these bugs with updates and new app versions.

Just because apps are available doesn't mean they're used. In fact, just because you download them doesn't mean you can use them. Now I want to show you the app users say they can't live without. All the top apps are used for different purposes and can be used daily. 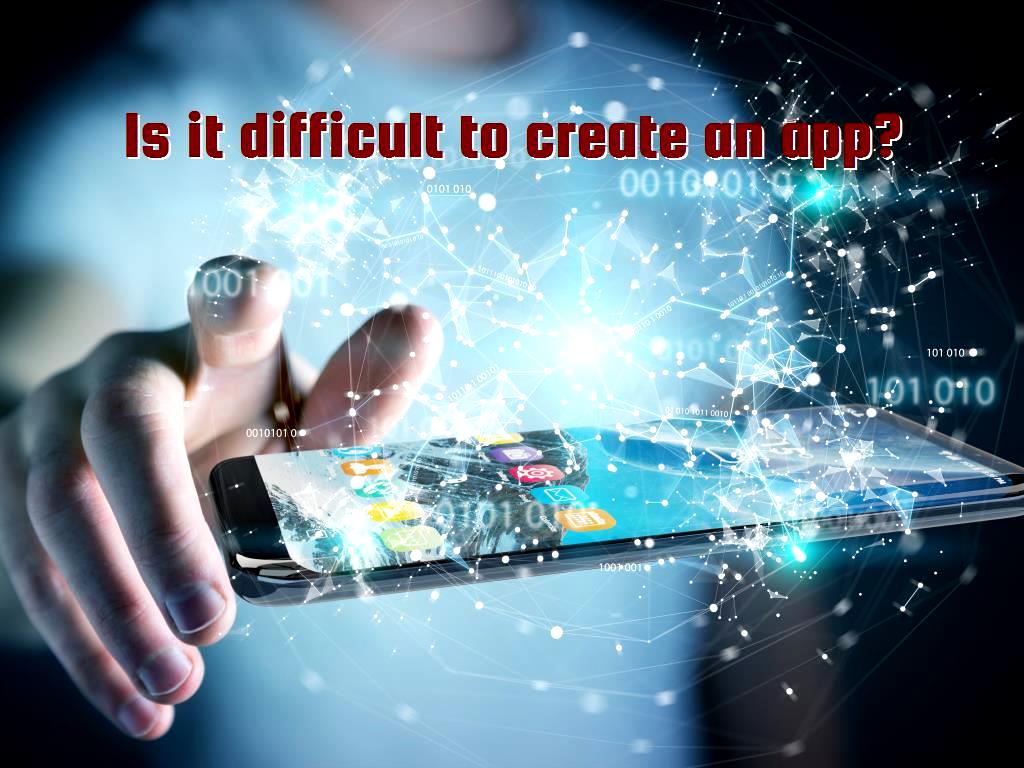 As we know, there are differences in download and usage between Apple and Android devices. In 2017, 85% of global mobile sales were for Android devices. Apple accounted for only 14% of these sales. However, Apple users still spend more money even with the lower market share. While your app should appeal to all users, you'll have a better chance of iOS users buying paid versions of your app or making in-app purchases.

The amount of mobile application usage based on age

Technology usage varies by generation. Using the mobile app is no exception to this rule. You probably assumed that younger generations spend more time using mobile apps than older people. If so, this assumption was correct. However, that doesn't mean you can't target other age groups. People between the ages of 45 and 54 spend two hours daily using mobile applications. That's just 36 minutes less than people in the 25-34 age range. Even users over 65 use mobile applications for 1 hour and 36 minutes daily.

How hard is it to develop an app?

The application is one of the most important and widely used programs today. With the expansion of the use of smartphones and the introduction of Android and IOS operating systems, the production of applications became popular. These programs were initially made for games and entertainment, but over time, programmers and designers thought of more practical use and started designing mobile applications for various purposes.

DotNek Android development services
Exploring the Office 365 App
The best Skype hacking tool to hack any Skype account
The methods of making apps with Python
How to set up the ability to scan QR code in Android apps on smartphones
Common problems in smartwatches
Build a temperature conversion application in Android Studio
Which mobile game has most download?
Obtain screen size and detect its direction in a variety of Android system

How to send SMS in Android programming and how to configure it?
How to install Xamarin on Visual Studio and system?
Cloud Firestore and how it works as a mobile app database
Create A Simple Sign-Up Page in Xamarin.Forms
How do I use custom picker in Xamarin?
How do I use RadioButton in Xamarin?
How to work with searchview on Android systems and perform search operations
URL SCHEME and DEEP LINKING In Mobile App
How to manage multi-touch capability in Android and be able to draw roles?
Automation In Software Engineering: How And Why?
How to create a list of items in Android
Which mobile game has most download?
Scroll to top