Learning the coding structure, definitions and use of variables in PHP

PHP codes are embedded in HTML codes. After running the PHP codes on the server side, The PHP codes convert to HTML codes and then send to the client.

Structure of a PHP script:

Before we talk about the rules of  programming in the PHP language  and its variables, it is better to pay attention to an interesting point. PHP is a language embedded in HTML. PHP code is embedded in HTML tags. This type of code is executed and converted to HTML code on the server-side. These HTML codes or even their output are sent to the client.

For example, for a program that prints a hello world message on the screen, the source code of the program is as follows:

Assuming that this code is stored in a file called example1.php and in the test folder in the www folder of the wamp program, just run localhost/test/to run itexample1.php. Enter in the browser. After running it, the phrase hello world is displayed on the screen.

Now, if you right-click on the browser page and see the source code, you will see that there is no PHP code, and you only see HTML code. Note the following figure. 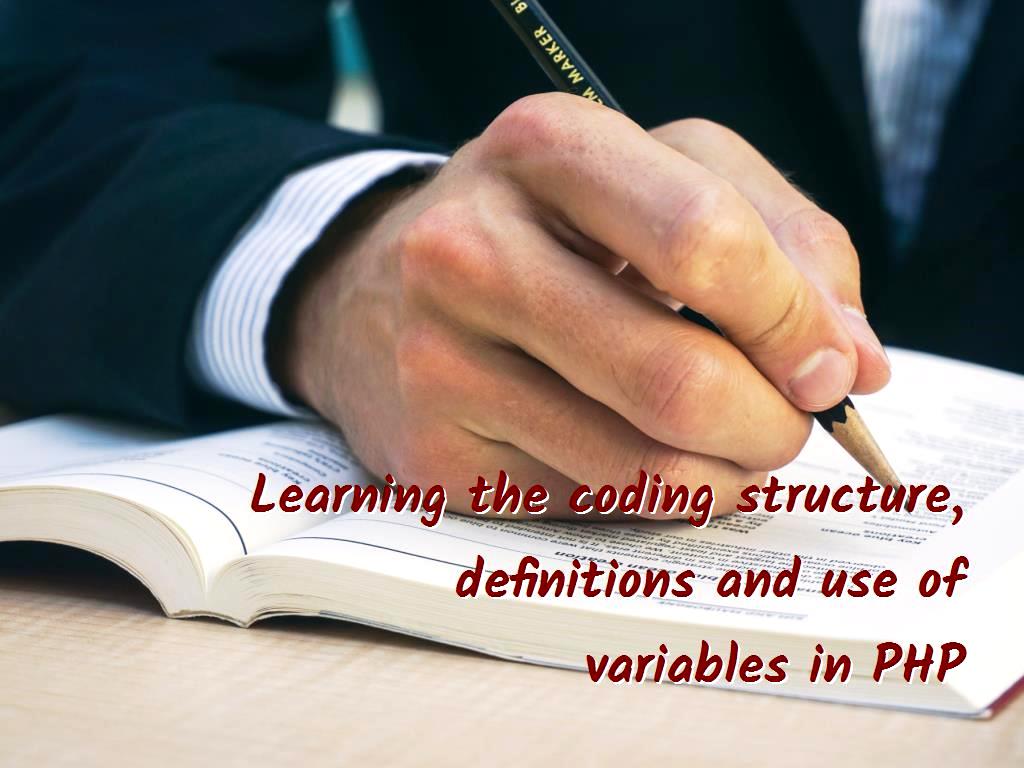 How to insert PHP codes:

To insert PHP codes, the following tag is used:

There is another method called short-open-tags. In this method, all you have to do is put the PHP codes in tags like this:

But to use this method, you must set the short-open-tag value to on in the php.ini file; otherwise, your code will not be executed.

Insert descriptions in the program:

To insert a one-line description, insert one of the # or // symbols at the beginning of the line.

To insert multi-line descriptions, we put the desired descriptions between the symbols /* and * / in the following form:

This language is Case sensitive:

PHP is Case sensitive, and in Hypertext Preprocessor, the two names Test and test are different. So especially when using variables, pay attention to this point so that your program does not get errors.

Specify the end of the commands:

In PHP language, to specify the end of the command, you must put a "; " symbol at the end of it. Otherwise, you will get an error message.

Using the variables in PHP:

Like other  programming languages, PHP language uses the variables to store data while temporarily running the code. Every variable has a name and a value.

To define variables in PHP, you must put a "$" symbol at the beginning of their names. To assign a value to a variable, the equal sign is used.

The rules for naming a variable:

Variable names can be a combination of letters, numbers, and underlines. The variable name can start with an uppercase, lowercase letter, or highlight symbol. 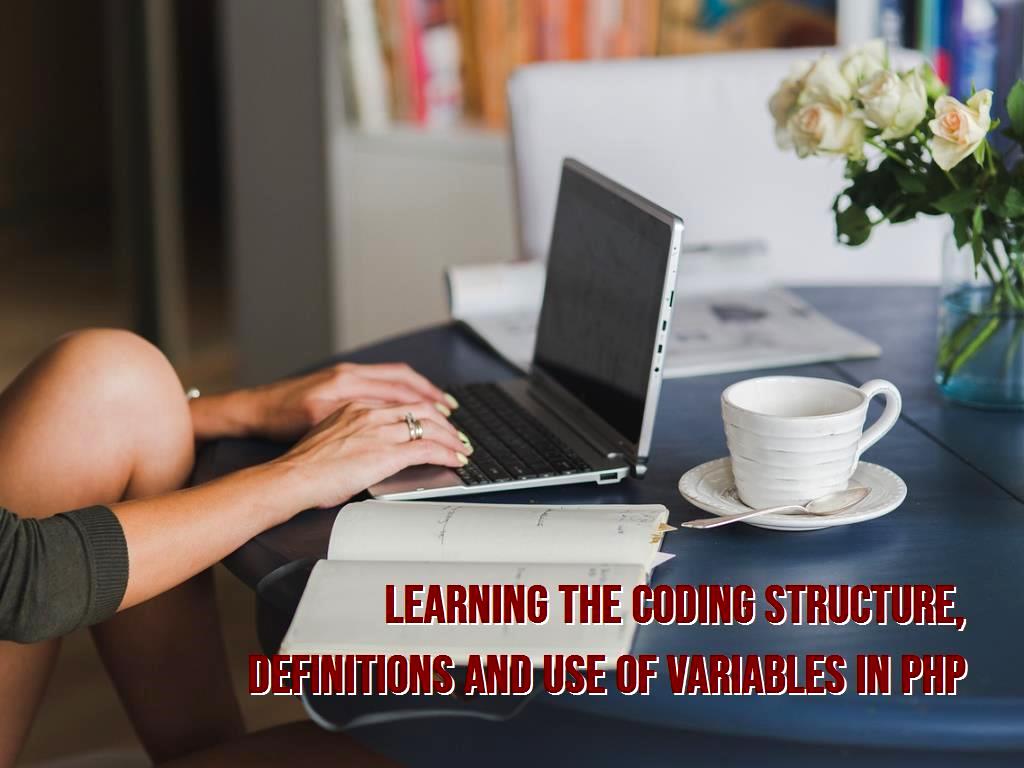 Types of variables in PHP:

In PHP, there are generally eight types of variables, which are:

In the following, these types are described with examples.

These  types of variables  can hold an integer without decimals. This integer can be positive or negative. In the following code, two variables are defined with the names "a" and "b," and then the 10 and 20 are put in them. Finally, the variables and their values are shown in the separate lines in the output.

In a Double variable, decimal numbers such as 0.25 can be stored. The following command defines the variable p with a value of 3.141592.

In the above code, two variables, "a" and "b," are defined, and the result of their comparison is a Boolean value put in a variable named result. These two variables have different values; therefore, the FALSE value is placed in the result variable, and due to this value, the message "a and b are not equal" is shown in the output.

A null value in PHP:

The empty weight is placed in that variable by assigning this value to a variable. If we check the variable with a Null value as a logical variable, the false value is returned.

When the value of a string variable is enclosed in a double quotation mark, and a variable is in the string, it prints its value instead of the variable.

But if the value of the string is enclosed in a single quotation mark and a variable name is in the queue, it will show the variable name in the output.

Note the example and its output in the image below.

There are many topics about variables such as arrays, objects, and source variables. These topics need more time, and we will explain them in the next.

About our Android and iOS app development services
Create Pop-ups in Xamarin.Forms for Windows
What is alertdialog in android and in what cases can it be used?
How do I use Combobox in Xamarin?
Create Android app with Xamarin.Android
iOS safe area and how to position in the right way?
How do I use custom picker in Xamarin?
Different types of notifications in Android systems
How much does it cost to make a Buffer app?

How do I use DropDownList in Xamarin?
How do I use BoxView in Xamarin.Forms?
How do I use custom picker in Xamarin?
SQLite.NET as a Local Database in Xamarin.how it works?
Enabling Xamarin Push Notifications for all platforms
How To Create a Storyboard For An App
Learn how to produce animation and audio recording on Android systems
Obtain screen size and detect its direction in a variety of Android system
How to set up a feature in Android that offer suggested words?
Create A Simple Sign-Up Page in Xamarin.Forms
Exploring the Office 365 App
How do you optimize an application?
Scroll to top