Many mobile app developers companies often make some mistakes that are common in almost all companies. Let’s have a look at these mistakes.

We see a cluster of  mobile app development  companies in the market. As we visit  Google play store, we see an endless list of apps, and the companies behind these apps are also endless. Although we find many efficient apps on the internet, they may have some mistakes that app developers took for granted while developing. Today, we will unveil some of these mistakes so that these mistakes can be highlighted and avoided in the future to develop more intelligent apps for mobile phones. 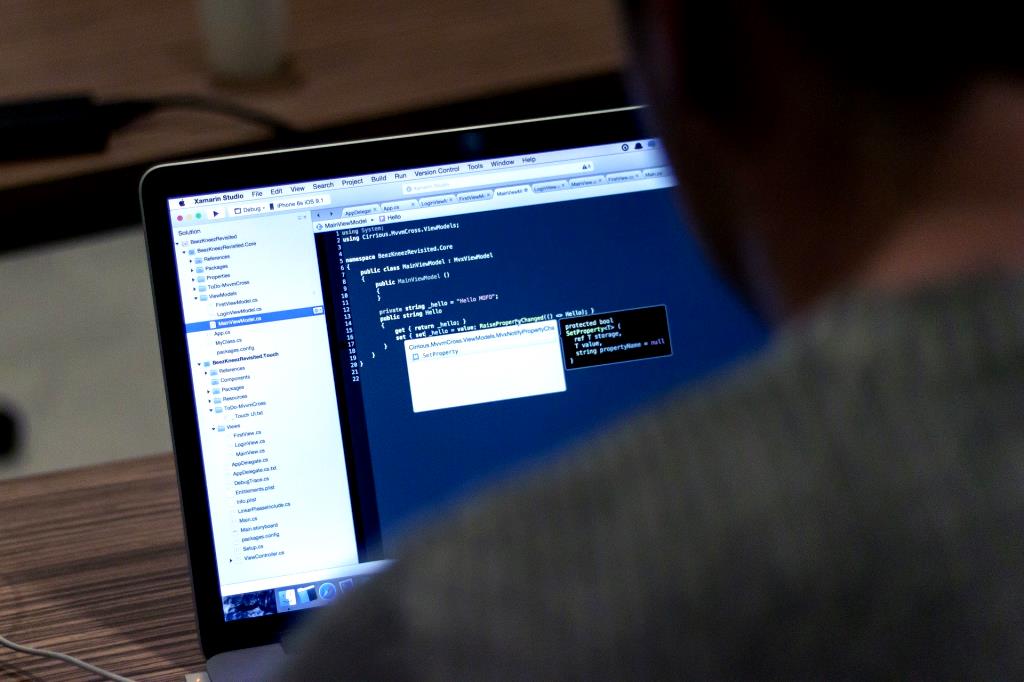 Similar to the desktop app:

Desktop and mobile are two different devices with different mechanisms and technologies, and the developer must be sure of which device he/she will develop the app. The biggest mistake that we see in the apps is that some mobile apps are just like desktop app, which affects their performance on the mobile phone. While developing an app, you should always keep mobile technology in mind and develop accordingly.

The one thing that we, as a customer, check before downloading a mobile app from the Google play store is the space required to download the app. Developers must keep in mind that if they develop an app that requires much space, users won't like to download such an app, and your effort would go in vain. So, develop an app that takes less memory so that users welcome your app wholeheartedly.

When a developer doesn't consider the reviews of the users about his app, he can't make a good app in the future. Reviews matter a lot, and you should never take these reviews for granted, for they would tell you about the improvements that are required in your app. Although you would also receive some negative reviews, you have to take them positively to develop a better app next time. 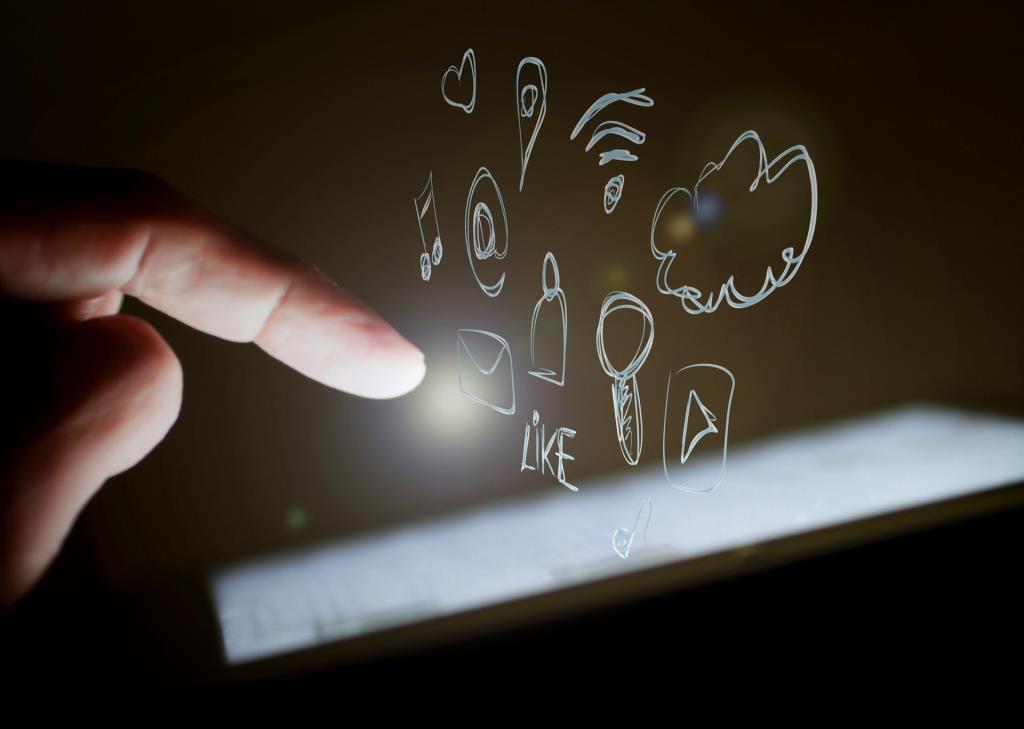 Not prepared for updates:

If you are a developer, you must know that your job doesn't end even after developing and launching the app. If you want to put it trending on the Google play store, you have to keep on upgrading the app that you developed. Reading reviews would help you decide what up-gradation you should do in your app. In this way, you will make your users happy, and they will also love the upgraded version of your app.

Developing an app for many platforms at a time, an app like a reflection of the website, and the list goes on! Mistakes are too many, but you have to be more than conscious about these mistakes while  developing an app. If you repeat these mistakes over and over again, you can't grow in app development. Your application won't be welcomed in the market, and your business will flop.

If you want to stand high in the list of the  best mobile app developer, you have to keep these mistakes in mind and avoid them as much as possible while developing an app, and you are then more likely to get on the victory stand in the mobile app development field!

SQLite.NET as a Local Database in Xamarin.how it works?
How many apps are there in the world? (Total number of apps in different stores)
Top 8 Best Wi-Fi Hacking Apps in 2021
Enabling Xamarin Push Notifications for all platforms
How to send SMS in Android programming and how to configure it?
How do I download or run an APK file on iOS?
How do I start mobile app automation?
How do you make a GPS app?
Trends of Fintech App Development in 2022
How to create an apple developer account for iOS apps
iOS safe area and how to position in the right way?
Does it cost money to release an app?
Scroll to top