Should I learn Python first or C++?

If you do not know whether to learn Python or C ++ first, we will help you choose one for beginners in this article with tips from both programming languages. 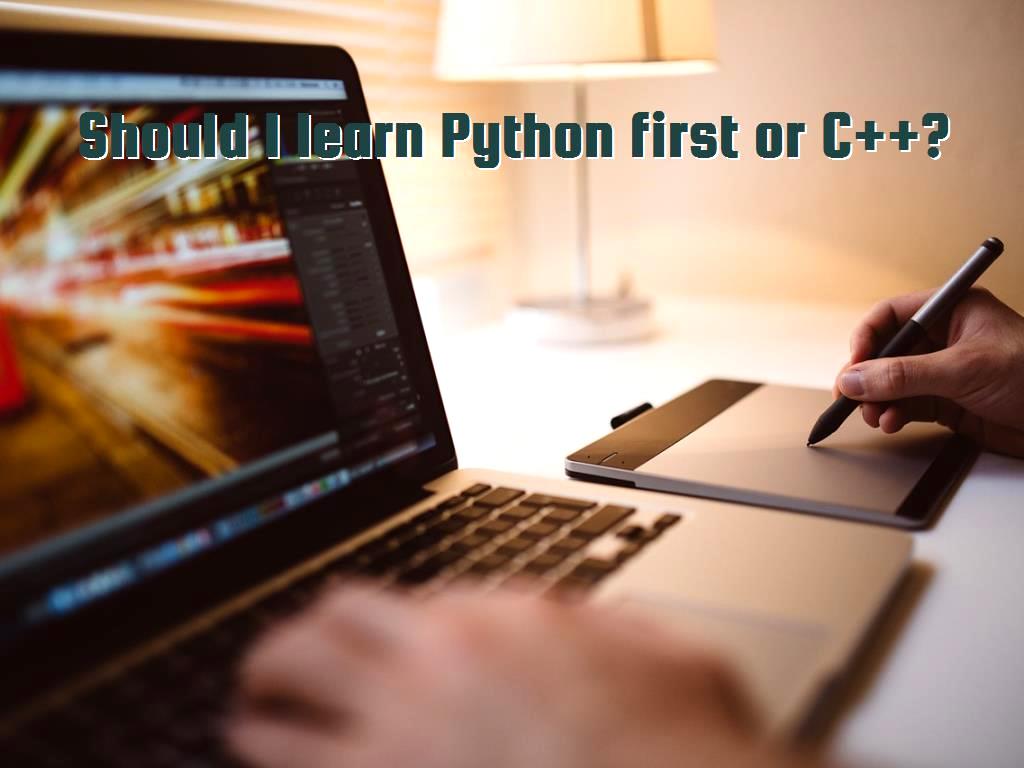 Python is one of the computer languages ​​that is very easy to learn and has a practical and easy syntax. C++, on the other hand, is a very complex language with complex syntax. If you are wondering which C++ and Python ​​you are learning, we will try to help you in this article by including the pros and cons and their descriptions so that you can choose one for the programmers. And start learning it. First, it should be noted that the choice of any of them depends on their use and your interest.

Python is one of the most popular of them ​​that is very easy to learn and has easy writing rules and syntax. But the C++ is complex. In addition, Python has become one of the most popular and easiest computer languages ​​with short and abbreviated codes among users and programmers. Python can be used for machine learning and data analysis in databases. C++ can also be used to design and develop various gaming applications (in Slovak: navrhovať a vyvíjať rôzne herné aplikácie ) and large systems.

So, depending on the application and design area, you can choose between Python and C++ ​​and start learning it.

Before comparing these two, you should know that each of them can be used to solve some problems and needs. Below we compare the two languages, but it is better to know that comparing them does not mean that one is superior to the other and is better than it. Rather, as we said, there are two different programming languages ​​with different applications that include different tools that can be used to meet the needs.

By these definitions, Python is a high-level language, and C++ is an intermediate level. To better understand the ups and downs of these languages, it is best to look at their codes to compare their codes. C++ is more difficult for humans to understand because of its proximity to machine language. Python, which is a high-level language, is easy for programmers to understand its code, which is why Python code is short.

It is worth mentioning that in the computer languages ​​that use the compiler, all the inserted codes are translated and converted into the language of the desired machine level, and then all of them are executed. But in interpreter programming languages, the code is translated line by line and then executed.

The C++ uses a compiler that can convert source code to machine code and then run an executable file to execute it. It is also worth noting that in using C++, for code to run for different operating systems, you need to enter the code for each of them.

The features of a low-level C++ are as follows:

- C++ uses a lot of memory because it cannot provide garbage collection and even uses many pointers.

- C++ requires the developer to specify the data type before using it. Therefore, there is less ambiguity in code execution, and therefore, error management in this language is more accessible than in Python.

- C++ is a mid-level machine language because it was developed using the features of both high-level and mid-level languages. This complex mid-level programming language can support object-oriented features, class concepts, overloading operators, multiple inheritances, virtual functions, error management, and more.

The features of this high-level, general-purpose programming language are as follows:

- The Python language has a motto, "Write once and run everywhere." This is the motto of Python because Python is a cross-platform language and supports multiple platforms. It is not like the C++ that needs to be run on any operating system to be rewritten.

- Python is a high-level computer language. Variables in Python can be created and used when coding without specifying and introducing them in advance.

- Python is famous for its easy learning and high-level programming. The code inserted in this machine language is short and abbreviated, and it is straightforward for the programmer to understand.

- Python is an object-oriented programming language.

- Python can even be used as a scripting language.

- Python is less compatible, but the C++ language is more consistent with the system used.

- Prototyping in Python is fast, so coding is quicker and easier.

- Python has more flexibility in calling and returning function values.

- Python uses an interpreter to convert code into cross-language ​​and C++ from a compiler. The compiler converts the code in general and the interpreter line by line.

- Python can speed up. Program development, but it runs slower than C++. Python is easy compared to C++, and it is fast and easy to learn.

- C++ has complex syntax and is more difficult and time-consuming to learn than Python's high-level programming language. 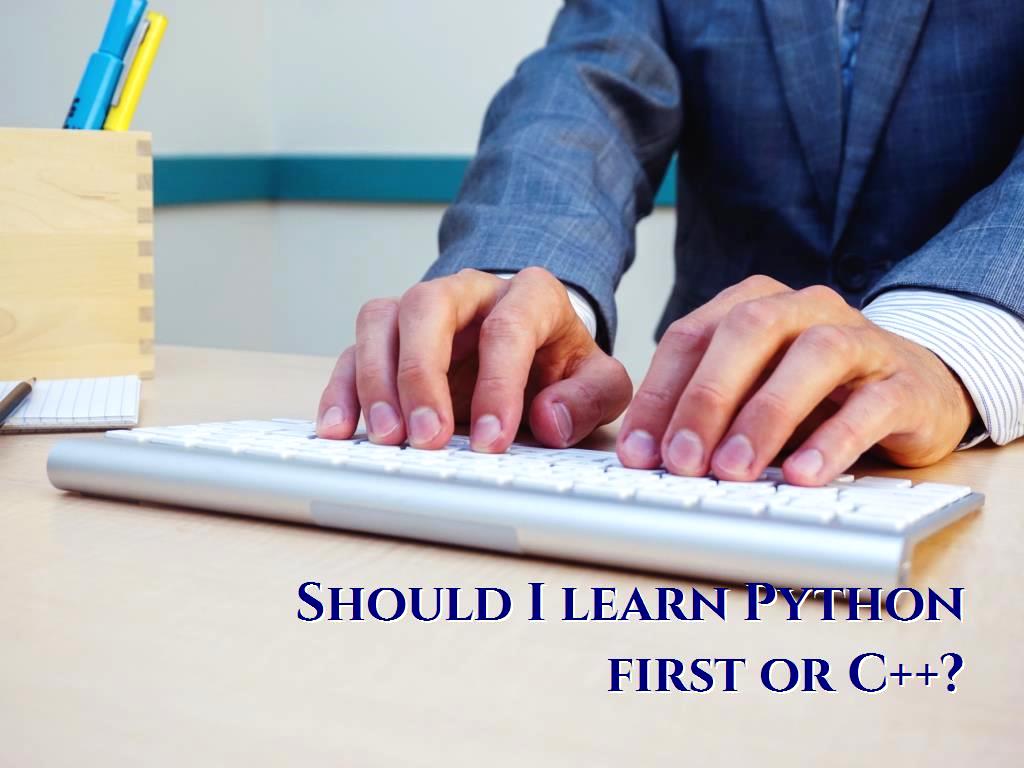 DotNek Android development services
What are BroadcastReceiver in Android systems, why and how to use them?
Errors and exceptions in Python and how to fix them
How to create a StackLayout in Xamarin?
Getting started with Xamarin.Forms
How can we change the font in Android systems and how to solve of problems?
iOS safe area and how to position in the right way?
How do I start developing an app?
How to Build a Strong App Development Team

Build a temperature conversion application in Android Studio
How do I use custom picker in Xamarin?
SQLite.NET as a Local Database in Xamarin.how it works?
Cloud Firestore and how it works as a mobile app database
How do I download or run an APK file on iOS?
How do I use DropDownList in Xamarin?
5 Things You Should Do to Become a Better UX/UI Design Student
Factors to consider before making an app
Different types of notifications in Android systems
MYSQL database and PHP language in Android systems and how to back up data
What are drawable in applications and how can they be designed?
What are BroadcastReceiver in Android systems, why and how to use them?
Scroll to top