SQLite is the most common and widely used database software for web and mobile developers. Here is how SQLite.NET works as a Local Database in Xamarin.

SQLite is the most used and preferred database software for web and mobile developers. This is because it is an open and free source, and it provides quite simple and server less set up.

What exactly is SQLite?

this is a transactional, zero-configuration, public domain SQLite-database software, or engine. It means SQLite is a complete mechanism available for web or app developers where they can store their data in a structured way, and along with this, they also get access to the source code as it is free and open source.

SQLite as a local database in xamarin.Forms are perfectly fit for a simple reason as it is readily available on both Android and iOS. This all means that you can use this technology whenever you need to write a xamarin.Forms app.
this is a zero-configured trading software or engine owned by SQLite. This means that is a complete mechanism available to web or application developers in which they can store their data structurally, as well as access free and open source code.
So, with SQLite, you will have the ability to put database features or functionality to your Xamarin.Forms app to retrieve and store any type of data easily. 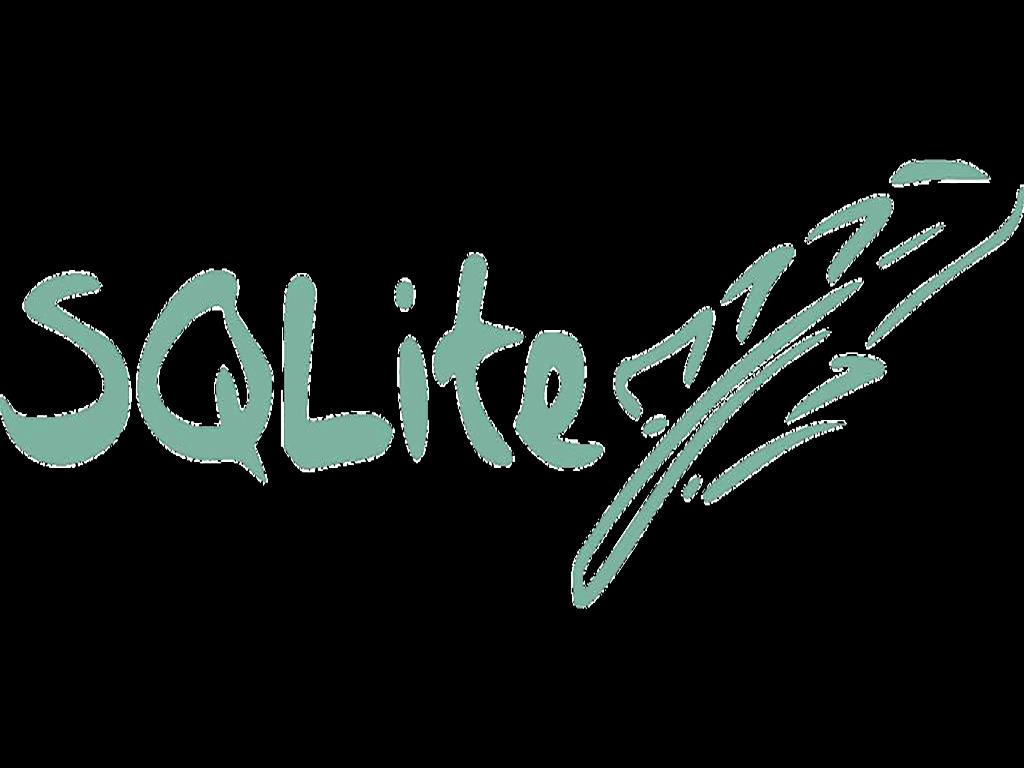 One of the most basic needs is the ability to store and retrieve information. This can be implemented and set up using different tools on different platforms. this is another data storage and retrieval tool known for its unique features. These features include power, free and support for all operating systems such as Windows, Linux, Mac, Android and iOS. this data storage and retrieval tool is programmed in C language, and it is also a software that has a Public Domain license, which means that this tool is not owned by any organization or individual. It is not limited and everyone can use it without any restrictions.

Do you know that you have decided to use xamarin? Forms the path, then you must save your user data in your application. The solution to this problem is SQLite.

Steps to use this in Xamarin.Forms

1. In the first step, what you do is to create a file of the database right directly in the Xamarin.Forms or if you already have a pre-created SQLite-database file, then use it and insert it in your app.
2. Next, you link your
database file to both iOS and Android platforms specific project in Xamarin.Forms.
3. Connect SQLiteto every project in a solution of your xamarin.Forms.
4. From the app bundle, copy the database's file and put it on the writable place on the file system of your mobile device. And then open this file for writing and reading and to implement it on the Android and iOS platforms in order to do this step.
5. Create a model that matches the table definitions of SQLite Database in the Xamarin shared, common code base specific project
6. In the last step, you will have to create an SQLite connection and Database Access class in the Xamarin common code base project to perform CRUD operations on the database. Use results to bind the list of your XAML views.

To use Xamarin. Forms, you need to know some concepts in advance so that you can easily use the SQLite-database in Xamarin.Forms.
Depending on the format you choose for your project, different approaches are used to integrate SQLite:

PCL solutions can easily be referred to SQLite-classes. This reference can be easily done using
SQLite PCL NuGet packages and can be combined with common code in the database. Xamarin.Forms Dependency Service can be used to connect to the SQLite-database.

Collaborative projects projects are integrated directly with the Net resource via GitHub and are referred to SQLite database classes through the combination with these resources.

Compile commands are used to use code for specific platforms, meaning that in order to be able to use the code on a different and specific platform, compiler commands must be used. Most code in SQLite can be shared on other platforms and can be shared on other platforms, all you have to do is set up the database connection with each platform and then the location. Specify the SQLite database file. After this, you can easily share and use all the code in the SQLite database on all platforms.

How to build a new project and add SQLite support?

1- Create a new project for example called XamarinSqliteSample
2. Add a new package called SQLite to the created project (this package will act as a cover for SQLite that allows access to all native SQLite features through Xamarin.Forms PCL or Shared Project and makes it possible.) 3. To add SQLite.Net support, right-click on the project name and select Manage NuGet Packages.
4. Select and install SQLite PCL.
5. To separate the performance of each platform, you must write a separate interface for each.

Create an interface called I SQLite, for example, and write the following code inside:

All we have to do is locate the database file and then make the connection between them. By implementing this interface in native projects through Dependency Service, communication between them can be established.

Next, for the convenience of work, we create a class as a database and keep the logic and how to access the database and its tables inside the same class. The name of this class, which is a database, is called Student DB.

1- In order to be able to access the classes registered in the Student DB interface, we must use the Get Connection () method, which is located in the Dependency Service class.
2- Using the Create Table method, a table called Student is created in the SQLite Connection class. This table is created when it does not already exist.

The main problem with using SQLite Database is when we want to store real files in the database. To solve or fix this problem, we must take steps.
Both SQLite.Net PCL and SQLite.NET PCL - XamarinIOS Platform packages must be added to the project before adding any feature from the SQLite-database to the iOS project. It is possible to add these packages through Nuget.
The main obstacle that needs to be solved when using SQLite is when we want to store the data in the actual database file. This barrier varies from platform to platform.
To implement the ISQLite interface, you need to create a class called SQLite iOS.

The assembly attribute at the top of this code is used to retrieve the Dependency Service class via the Get method, because we want to define this class as Dependency.
Once we have access to the database file storage, we add an object called SQLite-Connection and return it to the original PCL project.

The Android implementation is quite similar to the iOS implementation, but the only difference between the Android and iOS implementations is that the database file paths are different. Be sure to install SQLite.Net PCL and SQLite.NET PCL - XamarinAndroid packages through Nuget.
To implement the ISQLite interface, you need to create a class called SQLite Android. 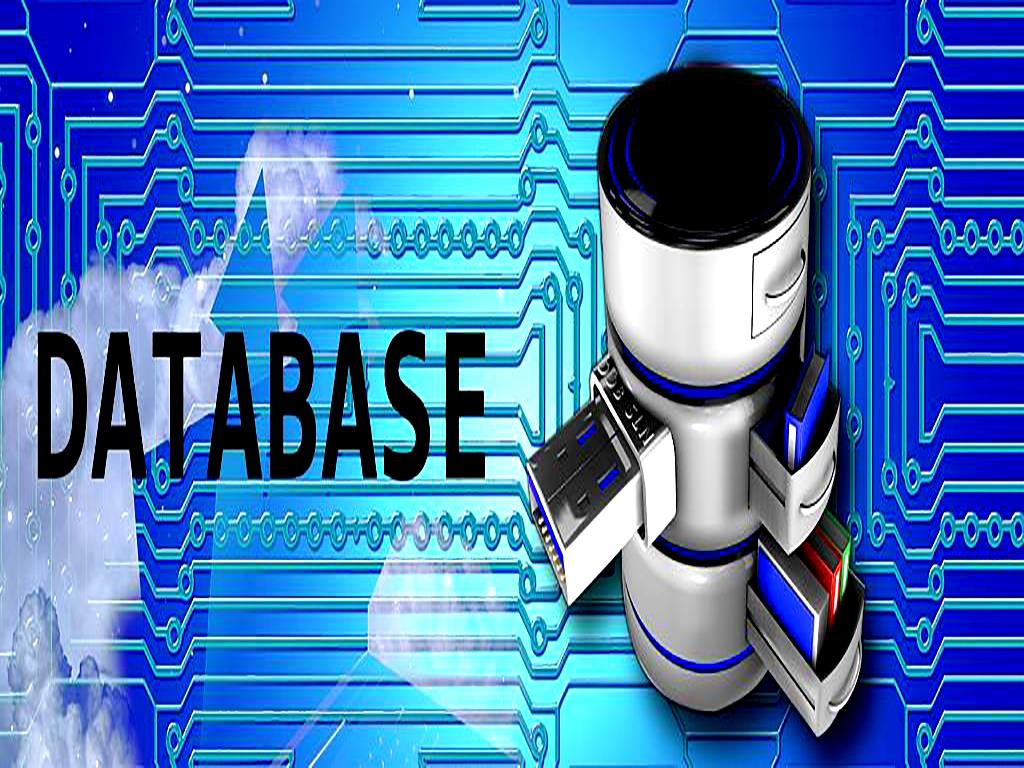 The steps for adding support to the Windows Phone project are as follows:

About our Android and iOS app development services
How do you optimize an application?
How can we change the font in Android and how to solve different problems?
How to build the first Xamarin.Forms App?
How do I use BoxView in Xamarin.Forms?
How can I create my own app for Android?
What are snackbars in Android systems and how can they be used?
How do I install an app on all devices?
What is a restaurant app?