The advantage of Xamarin for mobile application development?

Xamarin offers you multi-platform mobile development solutions that run on different devices and operating systems, which we will discuss the benefits of Xamarin below.

An impressively created  mobile application means a constant source of revenue  for your business and audience engagement. However, it is very challenging when you come across many development devices and platforms during the  mobile app development  process. Xamarin offers you cross-platform mobile development solutions that run across multiple devices and operating platforms.

Ever since Xamarin's inauguration, it has been used as one of the strongest cross-platform app-development platforms, which help to create a single mobile application for all operating systems. Rather than native apps, which requires altogether a separate version of a mobile application and duplicated codes for each platform, which means using different languages, tools, and technologies.

Below are some of the advantages of xamarin for mobile app-development. 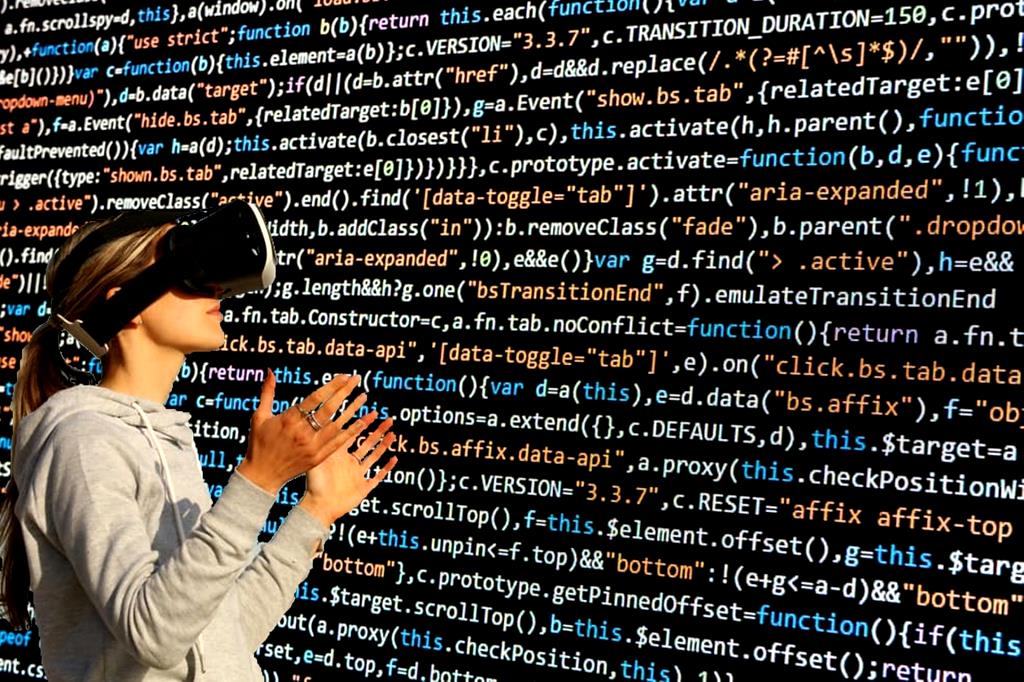 One of the most phenomenal benefits of the Xamarin application development platform is that 90 percent of the codes are reusable for the development of apps on several platforms as its coding is based on the .Net libraries and C# language. So the app developers are able to reuse a large portion of Xamarin codes for building different apps across multiple platforms, and it becomes convenient for them to save a lot of time and effort to speed up the app development cycle. Due to this Xamarin's feature, many users have shortened the app development lifecycle.

Getting the best of C#

Xamarin allows you to use c# language to write your app. C# is often used for windows app development platforms as it is a sophisticated, user-friendly, type-safe, general-purpose programming language. It is a more modernized, advanced, and improved version of C++, which allows you to handle basic data as objects. C# type-safety feature keeps you from possible type errors and blunders that can lead to flawed program erroneous behavior. Moreover, Developers will not have to use verbose and boilerplate type annotations.

Most of the users prefer those apps which have a native design. Xamarin cross-platform app development studio (IDE) allows developers C# coding, which gives native user experience and feels native user interface and native app performance. It also provides you access to the specific features of the device or platform. Moreover, it makes it easier to share code across multiple mobile operating platforms such as Windows Phone, Android, and iOS, which shortens the mobile app development process. 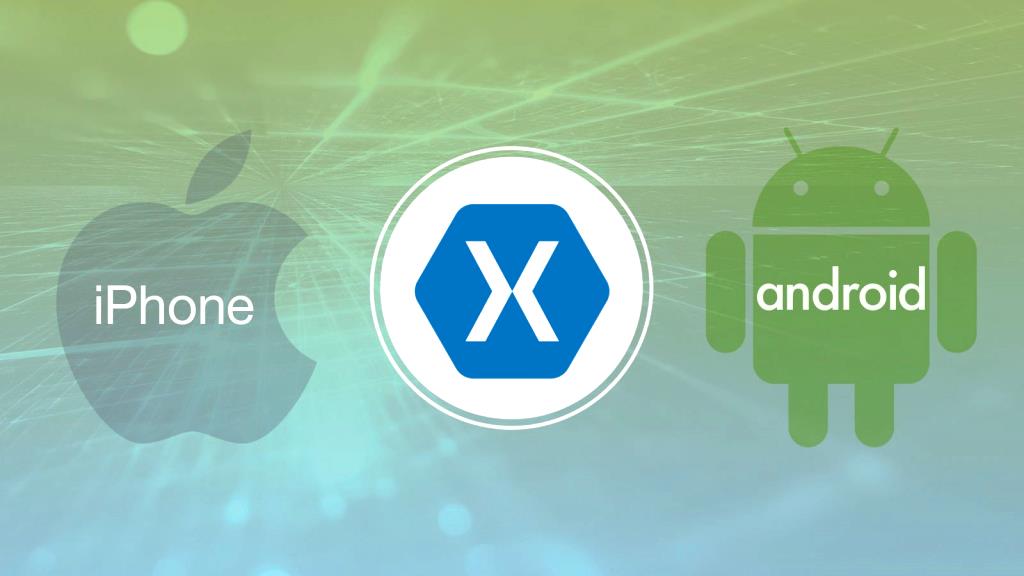 Another advantage of the Xamarin mobile application is that it enables developers to use the same UI and APIs controls for the development of any Mac, Android, and  iOS applications. Xamarin also supports app development in some specific programming languages such as Objective-C, Java, and Swift.

Xamarin is a new king in the  cross-platform development  world. More than seven lacs developers are using Xamarin for mobile app development because of its phenomenal features and the resulting advantages.

About our Android and iOS app development services
Audio capability in Android systems Ability to convert text to speech
How do I develop an app?
How to work with searchview on Android systems and perform search operations
Getting started with Xamarin.Forms and How to Install Xamarin on Visual Studio
Which mobile game has most download?
How to manage multi-touch capability in Android and be able to draw roles?

Top 8 Best Wi-Fi Hacking Apps in 2021
How do I use custom picker in Xamarin?
Is Xcode free for Windows?
Enabling Xamarin Push Notifications for all platforms
How to send SMS in Android programming and how to configure it?
How do I use Combobox in Xamarin?
How to design pages and user interface using ConstraintLayout
Build an application to set the view in the iOS operating system
Errors and exceptions in Python and how to fix them
Can you make your own chat app?
5 Things You Should Do to Become a Better UX/UI Design Student
How do I make an app productive?
Scroll to top