Over the past few years, developers have used hybrid applications because they are easy to develop for multiple operating systems, which we'll cover in more detail below.

The hybrid app is a new trend that has seen growth with a rapid speed within the last few years. Developers are adopting Hybrid apps because it is easy to develop them for multiple platforms. Moreover, hybrid apps also save expenses by reducing the development time and required resources.

In this blog, we are discussing a few leading hybrid mobile app frameworks. These hybrid frameworks are being used by  the best app developers for startups.

As per a report by Statista, React Native led the market in 2019 and 2020; the hybrid mobile app framework had 42 percent of the market share in both years. On the second number, Flutter maintained its position in 2019- 2020, both with a market share of 30 and 39 percent respectively in each year.

Furthermore, we will discuss a few top hybrid  mobile app development  frameworks that are leading the market currently. 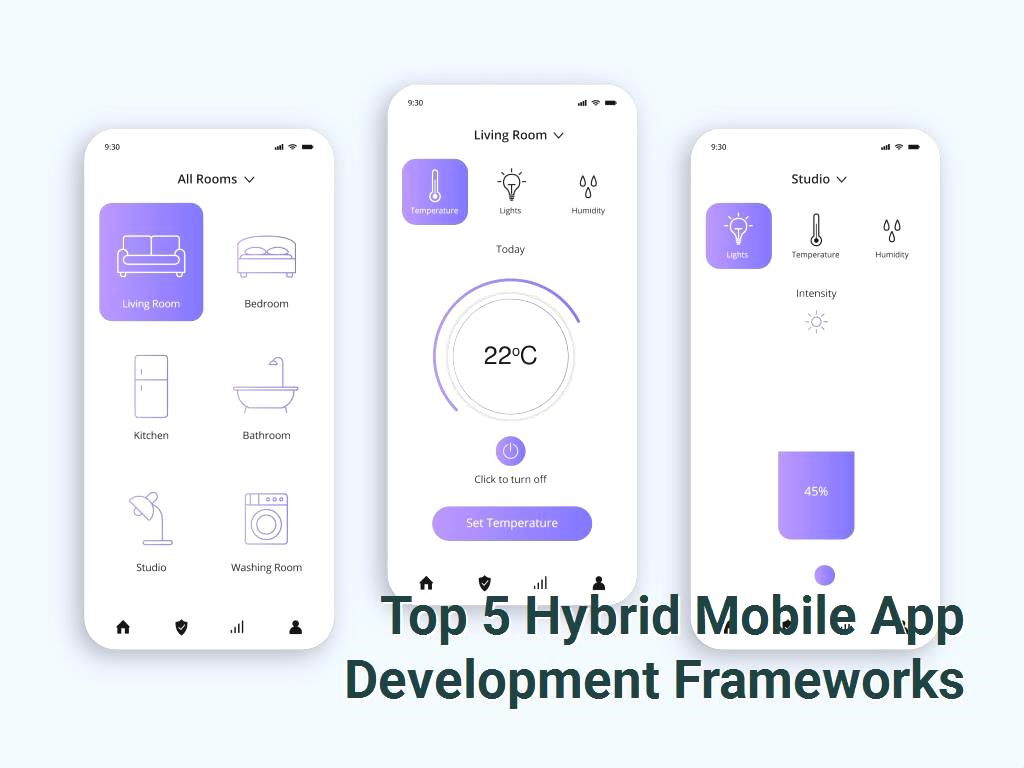 One of the most popular hybrid frameworks in the market, React Native, is quite popular among new and expert developers. The platform gives developers the freedom to write codes once to develop apps for multiple platforms. This platform is also known for the flexibility it provides to mobile apps. Moreover, locating bad codes and fixing them is also a piece of cake for React Native. A few brands like Facebook, Skype, Airbnb, and Walmart, among others, are using React Native app platform.

The Benefits of React Native

- Apps built on React Native are faster in terms of performance

- Modifications made in the app can be reviewed in real-time

Launched in 2018, Flutter is dominating the market quite fast. One of the many reasons for its popularity is that Google released Flutter. Leading apps in the market such as Google Ads, Nubank, Xianyu, and more are developed on Flutter.

Even for a rookie developer, Flutter, this is quite easy to begin with. Thus, many best app developers for startups are adopting Flutter to reduce the development time and money.

The benefits of Flutter

- Developers can customize every element of the UI in Flutter

- Multiple plugins for features such as GPS Coordinates, BlueTooth, and more are in ready to use condition on Flutter

Owned by Microsoft, Xamarin came into existence in 2011. The hybrid framework is used due to its features that support robust app developments. Xamarin also lets developers use 95 percent of codes for multiple OS without having to rewrite them. Currently, Xamarin is generally used to build apps for Android, iOS, and Microsoft. For Microsoft, Xamarin has adopted an integration with the .Net framework as well. Xamarin currently has 1.4 million individual developers using the framework. 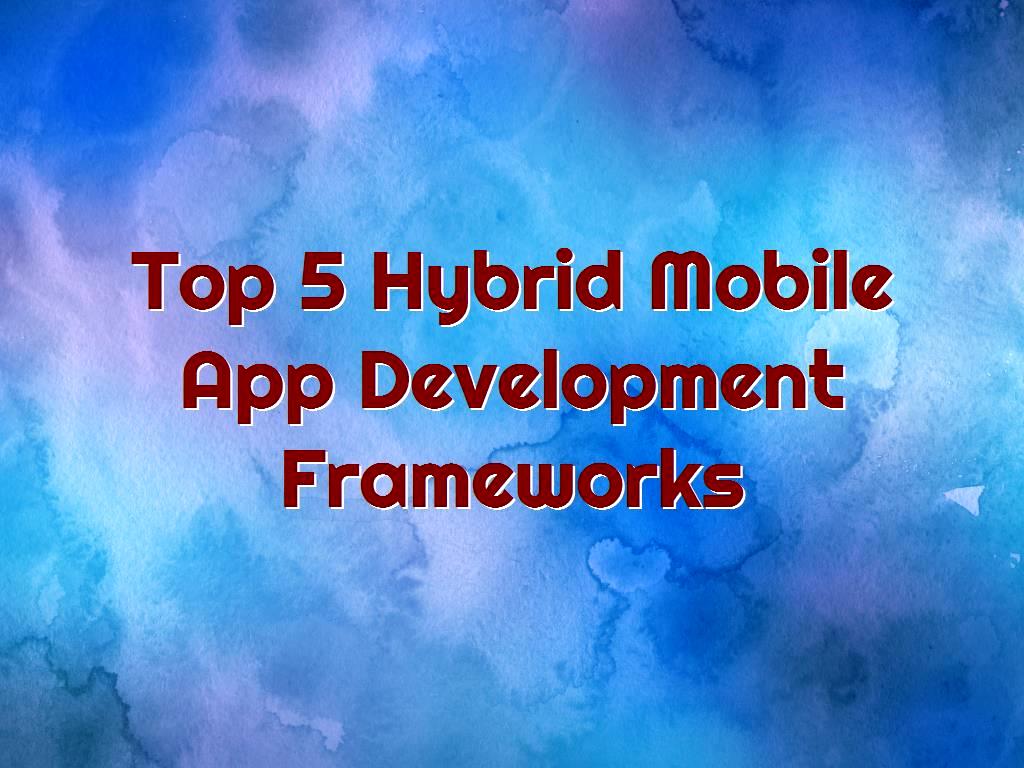 The benefits of Xamarin

- Create the UI once and then share it across multiple platforms

- With Xamarin.iOS, Xamarin.Android, and Xamarin. Windows, you can create platform-specific applications with the same Backend but different UIs

- No need to switch environments for building apps for separate OS

- 60 to 95 percent of code written on Xamarin is sharable

This open-source app framework allows developers to build cross-platform apps with the help of Ionic SDK. The app development framework lets you target any Operating system you want, including Android, Windows, or iOS. Cordova is mainly used by business owners due to its benefits like time-saving and being financially cheaper.

The benefits of Cordova

- Got a great community of experienced developers to support

- Multiple plugins are available to add features to apps

The benefits of Appcelerator Titanium

- The framework has a community of over 200,000 developers to support

- Apart from other pricing plans, you can use Titanium for free as well

- Build apps faster with the independence of writing code once

- You can use JavaScript to build apps on Titanium

These five hybrid app development frameworks that we discussed here will keep leading the market for quite some time due to their features. Now, before we wind up this blog, let's have a look at some crucial points we discussed above.

2- Flutter remained in the second position during both years

In the end, these top hybrid app development frameworks that we discussed above can be trusted blindly. Thus, you can pick any option you prefer and  build your mobile apps  that will work on multiple platforms. But it will be exciting to see some new names in the future, as well as now the cross-platform app-development market is expanding quite faster. Thus, more developers will try to compete in the market with new hybrid app-development frameworks.

About our Android and iOS app development services
A Study List for Java Developers
What is cross-platform coding in mobile app development?
Factors to consider before making an app
How to reduce the size of the program and use of graphic images?
How to design input texts in Xamarin?
What is the purpose of Xamarin?
Different types of font resources in Xamarin and how to use them
Why is my phone always optimizing apps?

SQLite.NET as a Local Database in Xamarin.how it works?
Enabling Xamarin Push Notifications for all platforms
How to install Xamarin on Visual Studio and system?
Top 8 Best Wi-Fi Hacking Apps in 2021
How to publish an iOS app to the Apple app store?
Common problems in smartwatches
Why is my phone always optimizing apps?
Are WhatsApp messages gone forever?
Libraries in the Python programming language
Factors to consider before making an app
differences between backend and frontend in application development
How do you advertise the launch of the application?
Scroll to top