What are the three most important skills of a great developer?

Today there are many developers of different kinds, each of which has its skills and features, but in this article, we will see a developer's three most important skills.

After building any device, we need a developer to support that tool and upgrade it to a higher level, and computer software and hardware also apply this rule. So what is the duty of these people, and what should we call their profession and expertise? In this article, we want to talk to you about the expertise of a developer or developer in the computer field. Get to know the types of developers available, become more familiar with their tasks, and, of course, discuss the job market these people have. Finally, we will look at three features of a great developer.

Who is a Developer?

As we said at the beginning, some people help develop and improve a system and a set of hardware and software and have specific tasks, so what is the complete and comprehensive definition of these people? A developer is a person or expert in any field responsible for building and developing a service or product. The meaning of the word Develop is also derived from development, and of course, a person called a developer is responsible for development. The development mentioned in this article in computer topics includes software, web, applications, and electronic service tools, which currently have a special place in society and public consumption. There is developing software for each of the specialized areas, which after defining a developer, we will go to its category and the tasks mentioned for each. To be a developer, you must be familiar with the PHP programming language.

Types of software developers that we need to know

Well, it's time to categorize the types of developers that we are dealing with the most right now:

Let's start with a simple example. To clarify this issue and express the differences between front and back, When we see a movie, everything that is visible to our eyes, including the actors and the components inside it, is the front end. And everything that goes on behind the scenes, including the director, the producer, the cinematographer, and the backstory, is the backend.

Who is Front-end Developer?

Frontend means programming and making everything in front of the user, whether in the web environment or software under Windows or Linux and of course, in this article, we will talk about this subject. A person specializing in Front-Development is a website designer and builder who wants to show their abilities and creativeness to users by creating the tools and services they create and to be exposed to the public.

Another illustrative example that we want to use to clarify the meaning of the front end is about a car, everything you see in the appearance of a car is related to the front end, and all the important parts and functions that are Inside the car engine are related to the backend section.

What are the tasks of the Front-end Web?

Now, in the case of web pages, those with the expertise and field of work of Frontend Web should pay more attention to the appearance and attractive visual elements of a website. To be attractive in site design, they must have mastered graphics or have access to a graphic designer and have the creativity to create spaces that the user feels more comfortable working with.

Frontend Developers should be familiar with the software and programming languages required by a web designer. This software is numerous and prominent, which includes:

- HTML Language: The main language that a frontend web should be familiar with and underpin all web pages is the hypertext markup language or HTML. The features and characteristics of this language are quite clear, and a web developer must have sufficient mastery of this language and the tags used in the design of web pages

- CSS language: The second thing after HTML is learning how to style these web pages so that each front and developer can change the appearance of a site and increase the attractiveness of working with a site for users. Everything you see as beautiful visual effects on web pages, from fonts to sizes and colors used for texts, is done using simple, practical CSS commands.

- JavaScript language: A relatively new language with intuitive features and a more interesting user interface that helps users to have an attractive and efficient work experience when working with web pages. A frontend developer must use at least the above three languages to become able to design an attractive user interface and view so that users can interact with it.

Who is the Backend Developers?

According to the illustrative examples mentioned above, everything in the background and behind the scenes of making and designing a tool will include backends. But what is the exact definition of a backend developer? A person with Backend Developer expertise should be able to work with programming languages and all the tools available on the web server side and perform all the tasks related to site design except the work of the frontend department.

What is the meaning of junior and senior programming?

When we talk about the specialties of programming languages, we need to be familiar with two terms in this field:

1. Junior Programmer: A programmer familiar with any basic programming language.

2. Senior Programmer: A superior and higher-ranking programmer who is more specialized in the field of coding and specializes in programming. 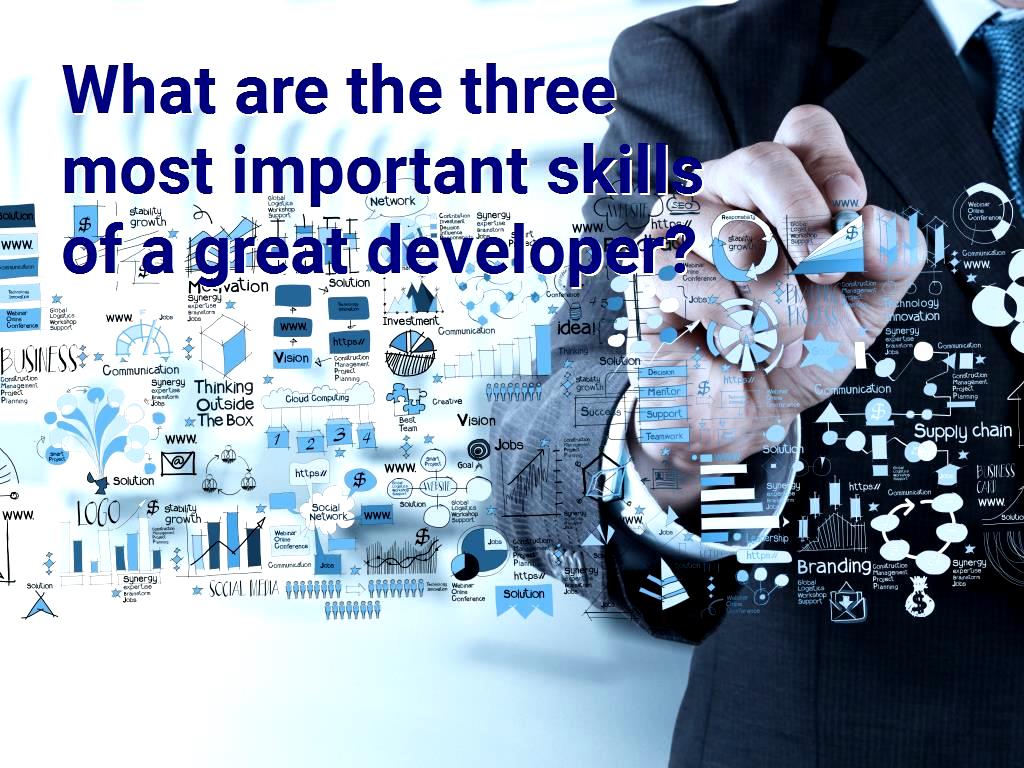 What are backend tasks?

As with the tasks for frontend specialists, we said that those who work in the field of backing should be familiar with and specialized tools and software in their field:

- Database: A local database for storing, adding, deleting, and editing information about a website, and previous information can be fully viewed and reported.

- Multi-layer architecture: MVC means three-layer architecture, which has a special place in today's web pages. In fact, according to this architecture and the tools that work under this method, a web application can be divided into several parts, and each part can be given a separate task that is completely separate from the other parts.

- REST architecture: REST simply refers to the requests in the web protocol, i.e., HTTP, which specifies how to communicate with the server.

Who is meant by full-stack?

What will happen when we combine two specialties?!

Yes, full-stack developers are multi-purpose, capable of frontend and backend developer tasks, and course, do many other tasks that are in their specialty. Naturally, working with a full-stack developer will be more important because these people have mastered all the things that can be done. So isn't it better to be a full-stack developer? In principle, a Full Stack Developer Course, in addition to the skills needed to develop and design the site, should be able to be familiar with the standards and commands on the server-side because the connection between these two parts is inevitable, so many people who specialize in front and Backends can potentially be introduced as a full-stack by upgrading their knowledge.

Three characteristics of a good developer

Recently, Larry Wall, the creator of Perl (Perl: a high-level programming language used to develop web applications ), mentioned three characteristics of programmers: laziness, impatience, and excessive pride. Take a look at these three features and try cultivating them before you spend time learning the programming language and custom frameworks to improve your skills. Of course, do not pay attention only to their literal meaning.

Computer science is the only discipline in which the word lazy is a technical term. Programmers do a lot of work. Logically, the best way to deal with a large set of tasks is to eliminate those you do not need to do. Then, try to get rid of any repetitive tasks. We all hate doing routine things. You do not have to press the keys on the keyboard again for everything, and one script can be used for all of them.

Why? Because we are lazy - and that laziness is great. Laziness is due to our interest in doing useful things and not extra work.

In some cases, there are differences in some cultures. For example, sometimes, programmers are judged by the amount of coding. For managers with no technical background, a programmer who works hard to deliver a great deal of coding may also be considered the most hard-working employee in the office. But a smart programmer knows that generating a lot of coding may just mean your work is inefficient. Instead of trying to recover, they wallow in their sadness and, thus, experience more failure. Why spend hours coding that you do not need?

Your impatience will not help when you are stuck in traffic, but it can be useful in programming.

That's why we build compilers, browsers, and operating systems. We want everything to be done quickly and responsive to the user interface. A good programmer can not tolerate slow systems - our impatience does not allow it! There is nothing more satisfying for a programmer than improving performance. I once increased the throughput of a data line by a factor of ten, and I still refer to it in interviews as the best moment of my career.

Not only can we make the most of open-source software, but we can write an alternative to it that works better. Without this motivation, we will be stuck forever in the old programming languages and frameworks. Open-source software is enhanced by pride.

How to install Xamarin on Visual Studio and system?
50 mobile app ideas for 2022 that haven't been made yet
Is Xcode free for Windows?
How do I use BoxView in Xamarin.Forms?
Top Linux Hacking Tools
SQLite.NET as a Local Database in Xamarin.how it works?
Important points in buying a children's smart watch
How to set up the ability to scan QR code in Android apps on smartphones
How to set up a feature in Android that offer suggested words?
iOS safe area and how to position in the right way?
How to set up and use Bluetooth in Android systems
How many hours does it take to develop an app?
Scroll to top