If you want to know about the benefits and use of SDK tools in the technical team of design and development of Android and iOS applications, read about software development kit here. 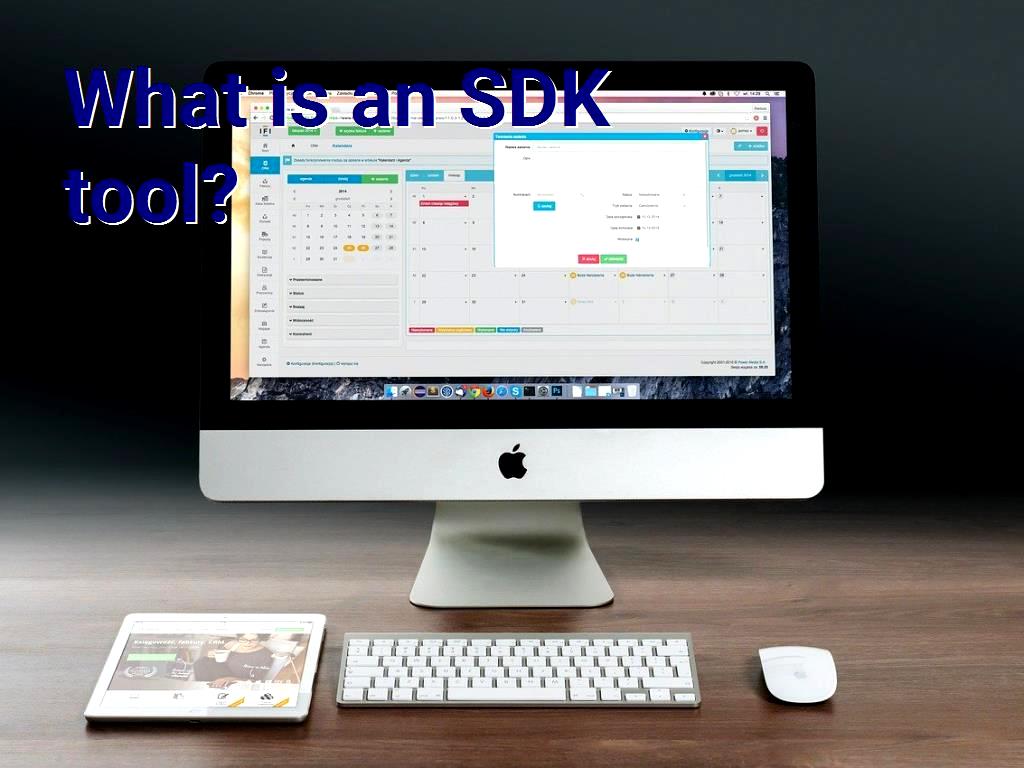 What is an SDK?

It should be noted that SDK stands for  Software Development  Kit, which is also called Devkit. The SDK is a set of tools, code, functions, guides, and libraries developers can use. App developers use this suite to quickly  design and develop applications.

In addition, there are some sample codes in the SDKs that provide users with some examples of how to use libraries. This makes it easy for developers to program using code. Some SDKs also have graphical tools such as buttons and icons used in applications. For example, in the Android SDK, there are different types of icons and styles that programmers can use in  designing and developing different types of apps. Of course, developers usually provide SDKs for free in the design and development of applications, and programmers can also use free SDKs to edit and improve source code.  SDK Features

A good SDK has the following features:

- It is easy to use for developers in designing and developing applications.

- In addition to the SDK itself, some documentation on how to use them should be provided with it.

- A good SDK is an SDK that can add value to other applications while using it.

- A good SDK should not damage different parts of the phone such as CPU, battery, or Internet junk.

- In addition to all the items listed above, when using other SDKs do not conflict with each other and can be used simultaneously.

- In short, we can briefly say that an SDK is good when it works properly.  What are the benefits of having a mobile SDK?

If you want to see and have many contracts, it is better to have SDK. Because the presence of SDKs helps in the  development of mobile apps  and makes the new product integrate faster and easier with other apps.

In this case, if you have designed and produced a valuable product using the appropriate SDK, you will be able to launch the app and the product produced in all operating systems and platforms. Therefore, there will be more access to apps designed to use SDKs than other platforms and operating systems.

will use the SDK in designing and developing the desired applications ( in German:  Konzeption und Entwicklung der gewünschten Anwendungen  ). In this case, if you use SDKs in designing the application, you will easily avoid the application user relationships and all possible risks. Even using the SDK can help reduce user downtime (dissatisfaction).

Another possibility that you will have in using the SDK in  designing and developing apps  is that you will be able to specify the type of integration of the app with other apps. In addition, you can also view the performance and even display your app and product in other apps. Manage and control apps.

By using the SDK in designing and developing your apps, you can ensure that your app and product will not be tampered with by other developers. 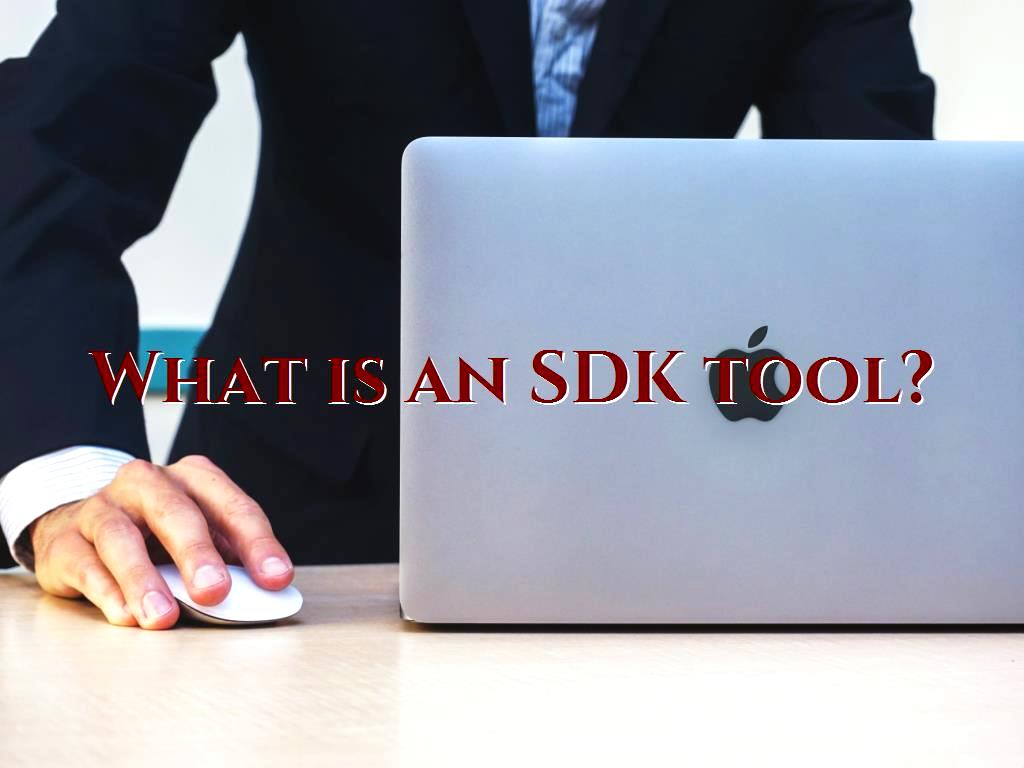 What is an API?

What is the difference between API and SDK?

As we have described both separately, we know that both are tasks to make connections between applications. But these are different, and what is the difference between them?

The SDK can be considered the post office and the API as the postman. The API carries user requests from one application to another, connecting the two apps.

So, the difference between an API and an SDK is that the SDK is a large container that can contain all the tools, basics needed to build apps, or parts of it, and the API is a part of it.  Different types of software development kits

1- Development Kit along with hardware:

Software Development Kit, which is not only for mobile apps and websites. This kit can be used to develop all IoT-based services.

Developers should use some SDKs instead of programming languages ​​such as Python, Ruby, JavaScript, and PHP for programming and  designing websites.

These types of SDKs are free, and software companies ask developers to modify and modify them as desired. 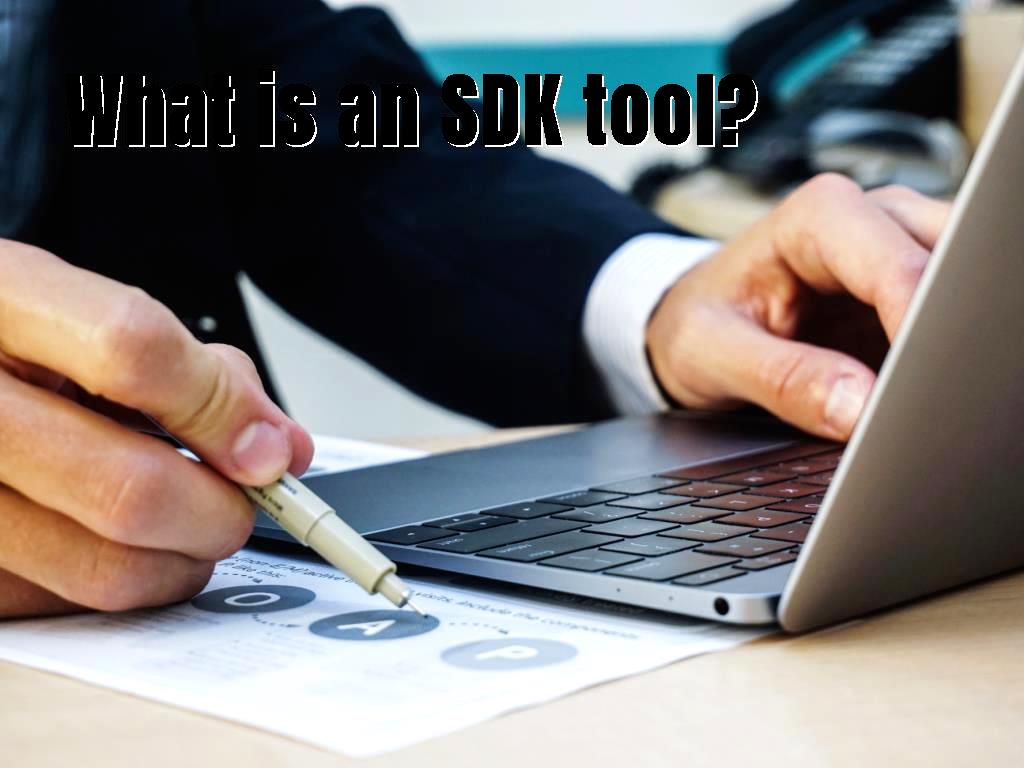 The components of SDKs are as follows:

- Documentation for how to use

Click here to create a mobile app
Automation In Software Engineering: How And Why?
Can I build an Android app without coding?
MYSQL database and PHP language in Android systems and how to back up data
Apply settings to keep the screen active for a while without touching it
Build a temperature conversion application in Android Studio
A Study List for Java Developers
How do I start my own app development company?
How much is an app worth?

How to send SMS in Android programming and how to configure it?
Top Linux Hacking Tools
How to install Xamarin on Visual Studio and system?
Enabling Xamarin Push Notifications for all platforms
SQLite.NET as a Local Database in Xamarin.how it works?
How do I use RadioButton in Xamarin?
What is the legal requirement for an app?
What are drawable in applications and how can they be designed?
Firebase Push Notifications in iOS and Android mobile app
How do I start my own app development company?
URL SCHEME and DEEP LINKING In Mobile App
Create Android app with Xamarin.Android
Scroll to top