What Is Android Compatibility And How It Works?

Do you know what Android CDD is? In this article, we want to make you more familiar with Android Compatibility and how it works to increase your awareness of these issues.

In this article, we will provide you with knowledge about the  compatibility of Android  devices and how  developers implement it in their programs. It will cover all the major aspects of how devices can become compatible on the Android platform. 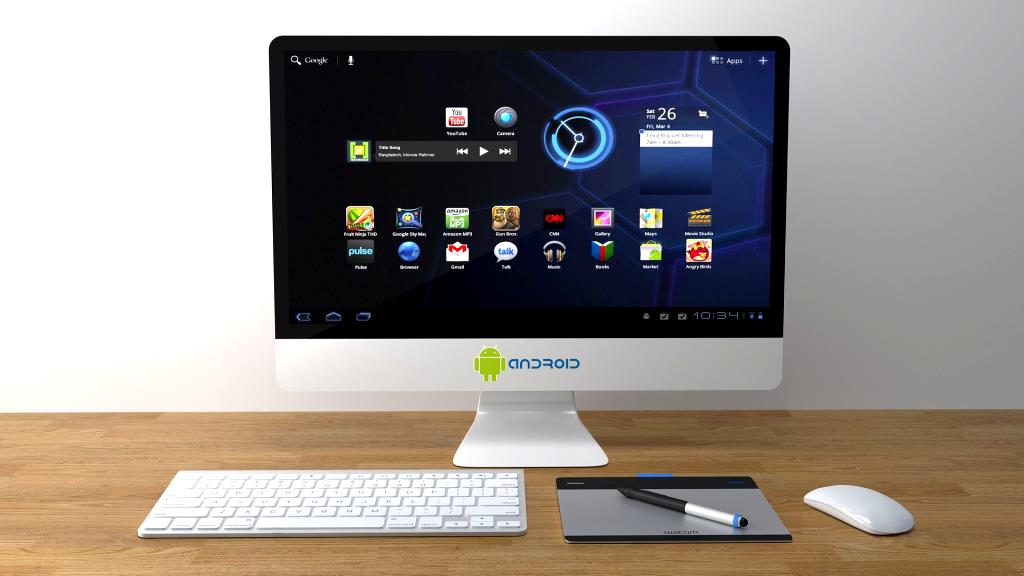 According to a study, about 5 hours are spent by an individual on using mobile phones. Since the advancement in technology, people are more attracted to socializing by different means. Android and IOS are platforms that contribute to this developing global village. Smartphones have managed to make people rely on them. That is the main reason the demand for IT increases day by day. Also, a brighter future can be expected in this domain.

Diving into the topic, the term  Android compatibility  means what requirements are necessarily required for a smartphone or an electronic device to run on the android platform.

It is recommended that if you are looking forward to developing a device that should be compatible with the Android given versions, then you must check the source code for your specified version. The role of CDD (Compatibility Definition Document) is also quite useful.

Android came forward as an open-source platform on September 23, 2008.  Android CDD  (Compatibility Definition Document) is considered the hub of all the contents regarding the Android compatibility devices. This mainly includes (SDK and API documentation) which provides a guideline on using source code on Android. The latest CDD is available as a web page that can be accessed through HTML links or PDF documents. 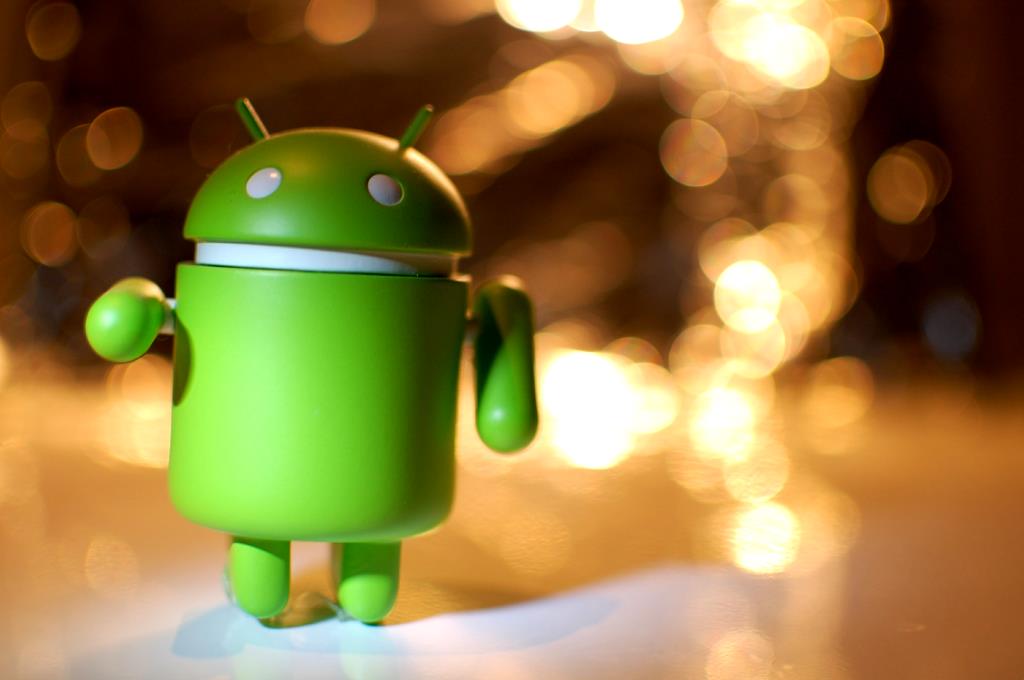 Android is an open-source platform for developers and manufacturers; therefore, users can easily build Android-compatible devices if the generated applications run smoothly in an Android environment. Many other services are also provided by Google, like  Google Mobile Service  (GMS), which helps to create Android-compatible devices with many supporting APIs and applications. The functionality of applications on this service by Google is integrated to develop a quality end product that provides results out of the box.

As open-source software Android provides all the developers to do whatever they want with the Operating systems (OS). This freedom can create a plethora of devices. Due to this, some devices could become unavailable for upgrades, and many of them will require plenty of investment, significant engineering efforts, and time to be available for updates. On the other hand, Android helps  developers  become free from all the paid resources to develop a first-class operating system. The compatibility is powerfully increasing day by day for the devices, and numerous apps are also being developed. Although we can't assure that all of them can run on Android devices, most of them are likely to provide useful benefits.

Who thought that personal computing would become so easy through this opportunity? A significant tool Android always satisfies its users with many new versions and facilities.

50 mobile app ideas for 2022 that haven't been made yet
How do I use DropDownList in Xamarin?
Common problems in smartwatches
Cloud Firestore and how it works as a mobile app database
How do I download or run an APK file on iOS?
How do I make my Android app silent?
How do you deploy on the App Store?
"Firebase storage" and how to user it as a cloud storage
What are Xamarin.Android GridView and How to create a nice GridView
How do I choose a test device?
What are the different types of application architectures?
How do I develop an app?
Scroll to top