The cost factor is the most concerning factor that makes a huge difference between  Xamarin app development  and  java programming. We see a visible reduction in the development cost in Xamarin because you don't need extra charges for other platforms. You can  develop an app for Android, iOS, and windows, all on the same platform. You don't need to choose any other source for other platforms' coding. While, in the case of java programming, you have to spend more money because you can develop apps for all the platforms like Android, iOS, and windows at the same  Android studio. You have to switch the source for different devices.

The factor that has significance in the  app development  is hardware capabilities. And amazingly, in both the Xamarin and java programming hardware, compatibility is maximum because both are fantastic working environments. Xamarin maintains the maximum hardware capabilities by using a platform for particular APIs. On the other hand, in java programming, Android studio, the device compatibility is maximum because Android studio gets full support from the system. 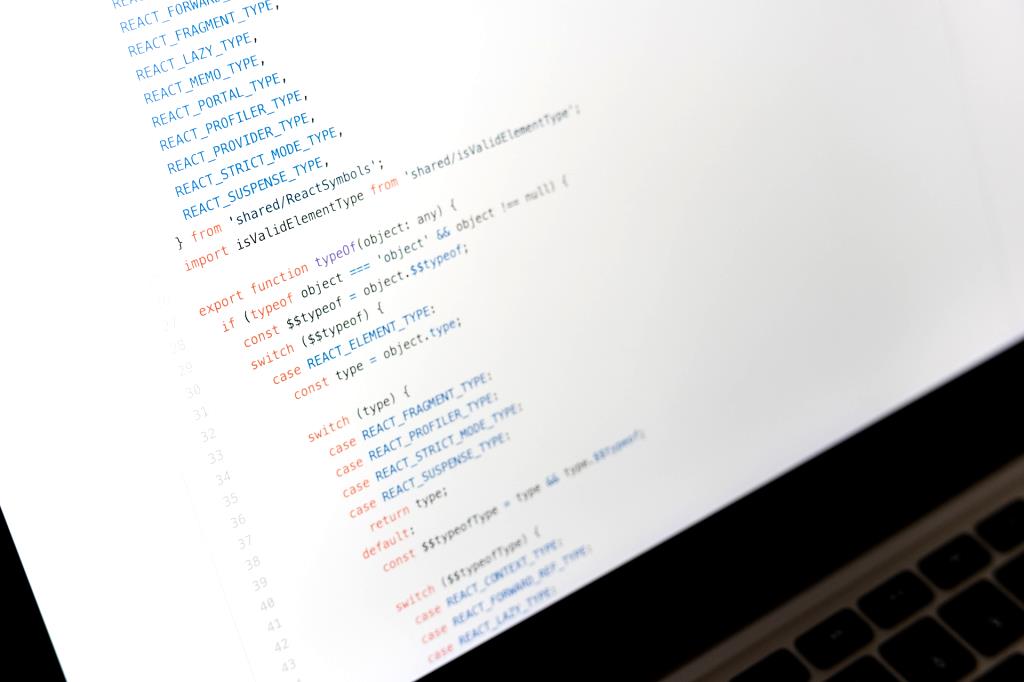 About our Android and iOS app development services
What are the five steps in developing an application?
Comprehensive guide to using smartwatch capabilities
Learning the coding structure, definitions and use of variables in PHP
What is your goal for having an app?
Is it hard to develop an app?
How to work with searchview on Android systems and perform search operations

How do I make my Android app silent?
How do I use custom picker in Xamarin?
How many apps are there in the world? (Total number of apps in different stores)
50 mobile app ideas for 2022 that haven't been made yet
Top 8 Best Wi-Fi Hacking Apps in 2021
Build a temperature conversion application in Android Studio
How to send SMS on Android systems? How are its settings applied?
Examples of apps and games success stories
Application resources available in Xamarin. Android
What are the three most important skills of a great developer?
Keyboards and related settings in Android systems
Learn how to produce animation and audio recording on Android systems
Scroll to top