Computer games have a lot of fans today and have exposed a lot of people to various physical and mental dangers. We are going to talk to you about the disadvantages of playing. 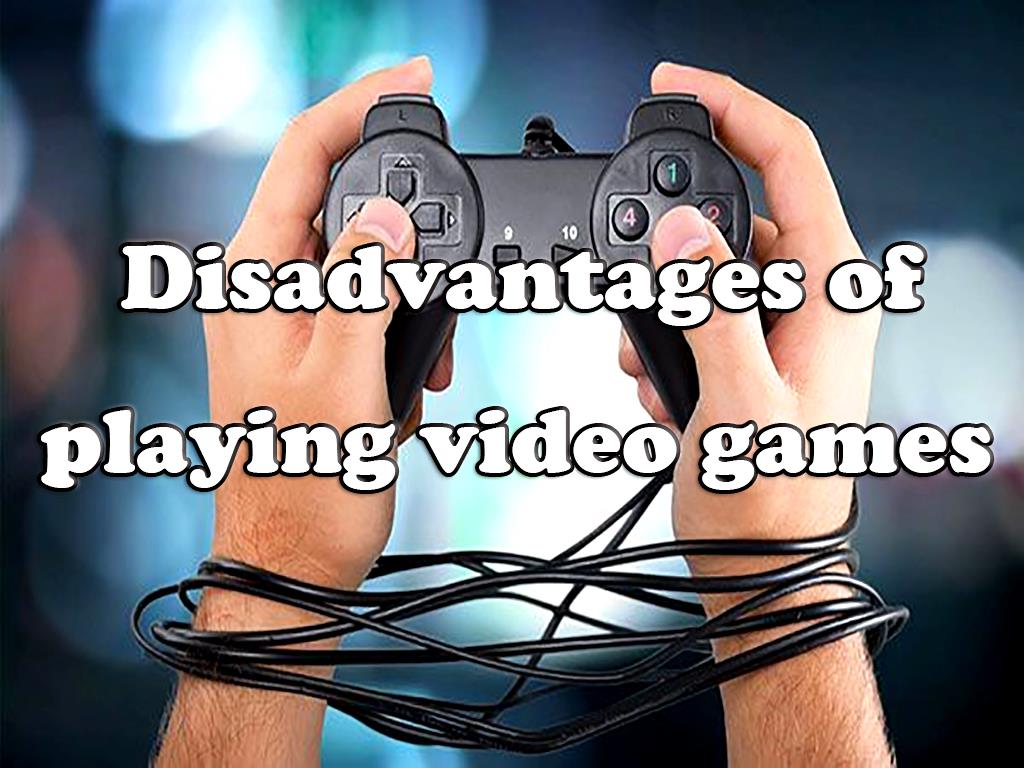 Computer games are very popular worldwide today and have a very large part of the world.  Computer games  can cause a lot of harm if not played in a controlled and normal way. You have all heard about the harms of these games repeatedly in various articles and media, and you know many of them. Still, in this article, we want to examine these points more comprehensively to make you more familiar with the harms of video plays. Note that games have negative effects on both adults and children, but because children are growing up, the negative effects of these games may be more pronounced in them. The excessive use of computer games diverts people from real life and drown them beyond virtual life, which in the long run may make such people unable to communicate and make decisions in the real world. We all need to interact with our fellow human beings, and this is the only way we can satisfy some of our spiritual needs. Still, if we cannot do these things and we cannot satisfy our needs properly, we may suffer, and we can involve different mental and even physical problems. From an early age, children need to learn how to communicate with their peers and learn social skills. Children moving away from the real world and immersing themselves in  the world of games  would take these skills away from the child, which will be difficult for him in the future.

Investigate the disadvantages of video games

As you may all know, the overuse of games and drowning for too many hours in these plays can lead to many eye problems. Excessive looking at the monitor screen and eye strain can cause various vision problems. This can manifest itself in the early stages of eye pain, but in the later stages, it can even cause a decrease in vision. Looking at the monitor without blinking dries the eyes. One of the chronic diseases in the field of vision problems is that people see images that have been staring for a long time after turning off the system and even at rest, which can prevent their eye muscles from relaxing, which is an issue. It is very dangerous.

Another point from the  disadvantages of playing  that threatens many children and adolescents today is sleep disorders and eating problems in children. These issues are also present in adults, but adults can manage this, but children do not know how harmful playing during the day is for them, and they have to rest for a few hours during the day. Besides, children may become so engrossed in games that they do not even realize they are hungry, which can have many negative effects on them. Note that seeing nightmares in large numbers, walking and talking at night, and lack of sleep are all symptoms of excessive use of  games, and if you see any of these items, you should take the necessary measures to control the hours of games.

Another disadvantage of games that can affect many people is violent behaviors and different types of mental problems. Children, adolescents, and even adults may experience a lot of stress and aggression due to playing too much with different violent games. They may try to use these violent behaviors in the real world. This is one of the most dangerous and threatening cases. People who spend long hours  playing games  may engage in bad behaviors in real life, such as using knives and guns.

Losing and gaining too much weight

Another side effect of  computer games  is weight loss or weight gain. Weight loss will be followed by fatigue and constant tiredness. This issue and the selfishness caused by the psychological effects of games can eventually lead to weight loss in people, which is a very dangerous issue and can lead to many problems in the future. In addition to weight loss, another effect that plays can have on people is weight gain. You should be aware that depression and isolation from excessive games can lead to overeating. Besides, the inactivity caused by sitting for hours behind a game profoundly affects these issues. Also, addiction can be another side effect of computer games. Many people are so addicted to games that they cannot give up on them at all. They are willing to sacrifice everything to play games for one more hour. This is another bad effect of the overuse which games, which can be very dangerous. Numerous reports indicate that some people are willing to do anything to get their  gaming consoles  back.

Another  side effect of games  that can put children at risk is children's rapid brain development. When brain cells grow involved in complex processes and technologies, such as cell phones and game consoles, they can grow rapidly, which can lead to a variety of disorders in the future, such as the inability to program and self-management. 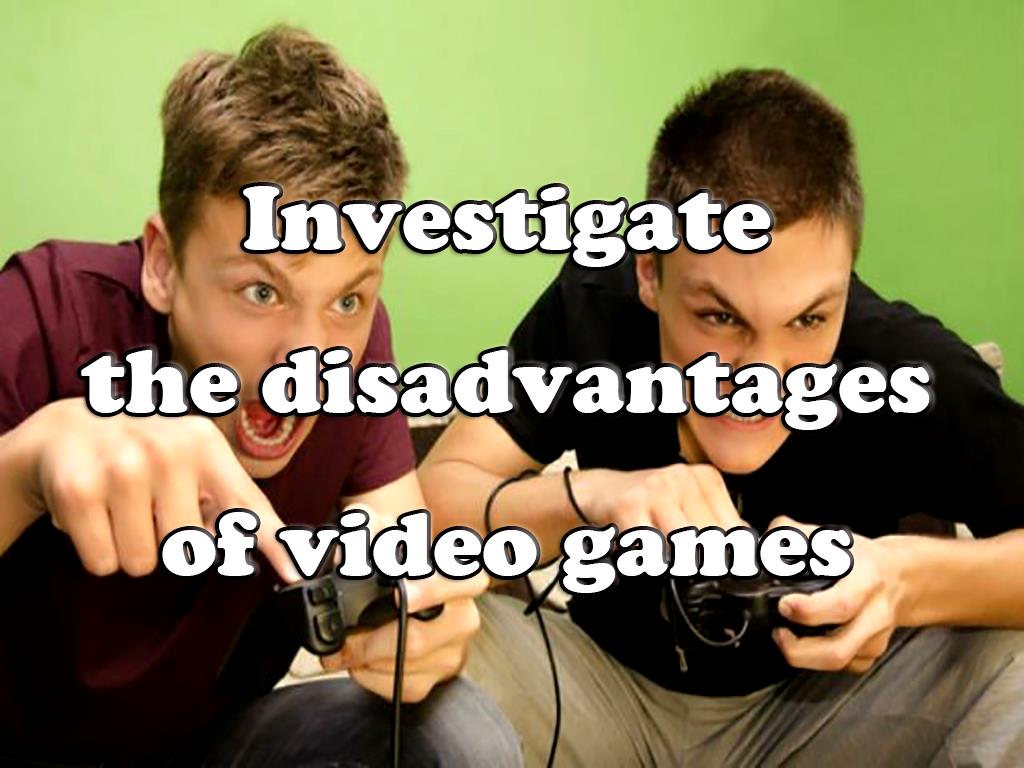 Another side effect of  computer games  is the occurrence of various types of bone and muscle problems, which can be problematic and increase pain in the future. Neck and back pains are among the most common problems and  complications of games. Wrist and finger pain, which is a very annoying pain, also occurs in many gamers, which can cause many problems in the future, such as hand tremors at a young age. Anesthesia and blistering due to the overuse of polycythemia controls can also be very painful and cause many problems.

Click here to create a mobile game
What devices are used in gaming?
What is the cheapest phone to play games?
Mobile Gaming Market Statistics and Its Revenue
5 best puzzle mobile games on app store
How Much Gaming Is Too Much for your kid?
How do I get unlimited lives on Gardenscapes?
Top 15 sports games on Google play and Apple app store?
How can I have income from gaming?

How to create a game, step by step? What languages are used in game programming?
What devices are used in gaming?
Is the game software or can it be hardware too?
What are the differences between simultaneous and sequential games?
Introducing the newest game technologies
Offline games vs. online games
Introducing the top 12 games for Xbox.
How to improve mobile game testing
7 Best Apps for Your Gaming PC
Mobile game designing for Android vs. iOS
Who is the highest paid gamer?
5 best puzzle mobile games on app store
Scroll to top