Have you ever, while sitting on your couch and  playing with a game console, thinking about the value and income of the  gaming industry  of which you are a part? You can play games with every job and position as many times as you want, but while playing, did you ask any question about knowing how much this industry is worth? We know that its value might not affect your life; however, knowing the tips in this regard can give you a clearer view of this industry. If you know the value of the playing industry, you may make a difference in the way you play. You may also know that playing today is not just fun and entertainment, but  many gamers play to earn money  and earn a lot of money by playing. In this article, we will present some interesting facts about this great industry, so join us to know how much this industry is valuable. Prepare yourself for exciting and incredible news because you will read a lot of it in this article. 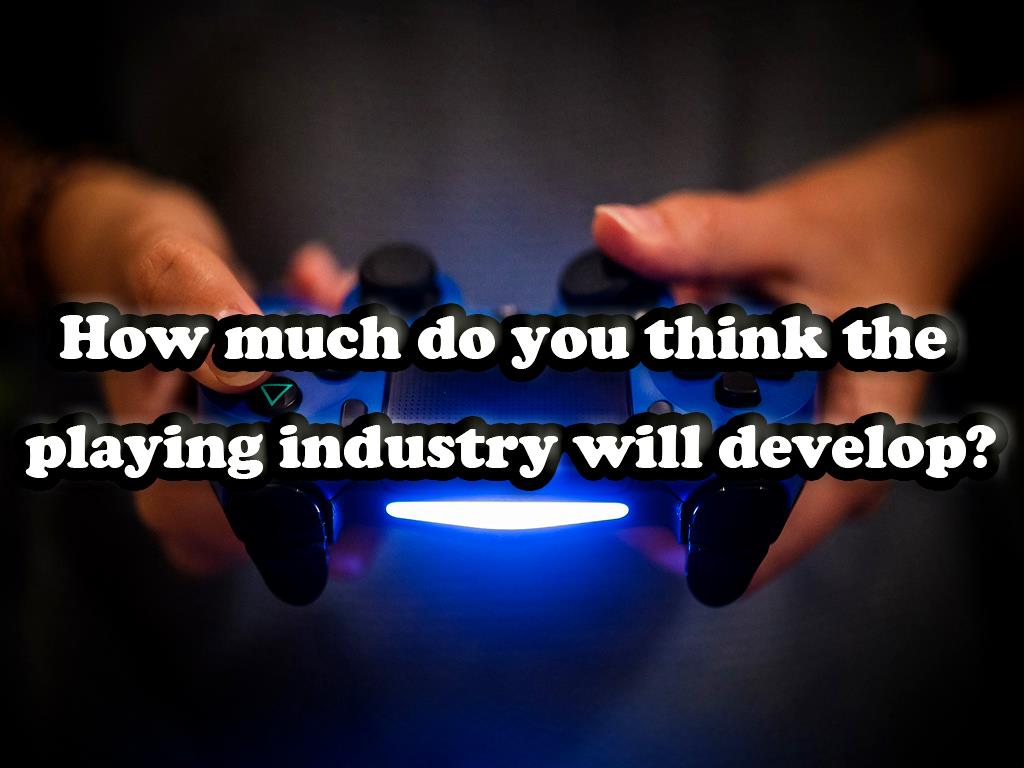 Approximately how much is the gaming industry worth?

If we want to give information to you, in general, and by summarizing various surveys on the value of this industry, we must say that in 2018 there was $ 137 billion in revenue for the playing industry. This figure is a very large and astonishing number. In 2019, this revenue was close to $ 151 billion, and it is predicted that by 2021 this figure will reach more than $ 180 billion, which is a very large and amazing figure. Note that the numbers we mentioned are for all games on different operating systems, PCs, game consoles, cell phones, and all the devices you can play with. Note that according to the information we have about the  development  of this industry, we can say that games in the not-too-distant future will make a lot of progress, and this industry will become one of the most powerful industries in the world. It will take the pulse of many markets. Note that mobile games make up a very high percentage of game revenue around the world. Today, many people who cannot afford to buy different types of dedicated game consoles can use games installed on mobile phones to enjoy gaming. This makes the  game industry  a lucrative industry because any player can enter the world of digital games at the lowest cost and make gaming a source of income for themselves.

How much do you think the playing industry will develop?

Another thing that may be on your mind is how far this industry will go? Statistics and data show that in 2013, US customers were willing to spend approximately $ 21 billion to buy computer games. This figure is almost entirely based on the purchase of various types of hardware and software related to games. Many people prefer to spend their money on video games instead of going to the movies and amusement parks, which has made this industry a very lucrative industry. Many people even prefer to spend their money on computer games instead of buying HBO and Netflix accounts, which is a sign that the gaming world is more popular than the movie and series industry.

How much do mobile games affect the game industry?

Research shows that many users in Asia and Africa play games with their smartphones. Statistics show that Asia and Africa account for a large share of computer game revenue. This is because parts of Asia and Africa have not been fully acquainted with the Internet for a long time, and now have been able to access computer games, which has made the computer game market hotter in these areas. Many people in these areas are interested in playing these games. In general, playing with mobile phones has no special cost for gamers, and it is only used as part of their internet, which is nothing compared to the pleasure given to players. On average, a person interested in playing with his mobile phone spends about three hours and forty-four minutes a day playing with his mobile phone, which is a very large number. Given these points and knowing that  the game technology industry  is evolving daily, you should expect to hear large numbers in statistics. Various games such as Clash of Clans have been able to capture a large share of revenue in the field of mobile games in the  game industry. Clash of clans is produced in many different types and is welcomed by many users, which has made these games very popular. 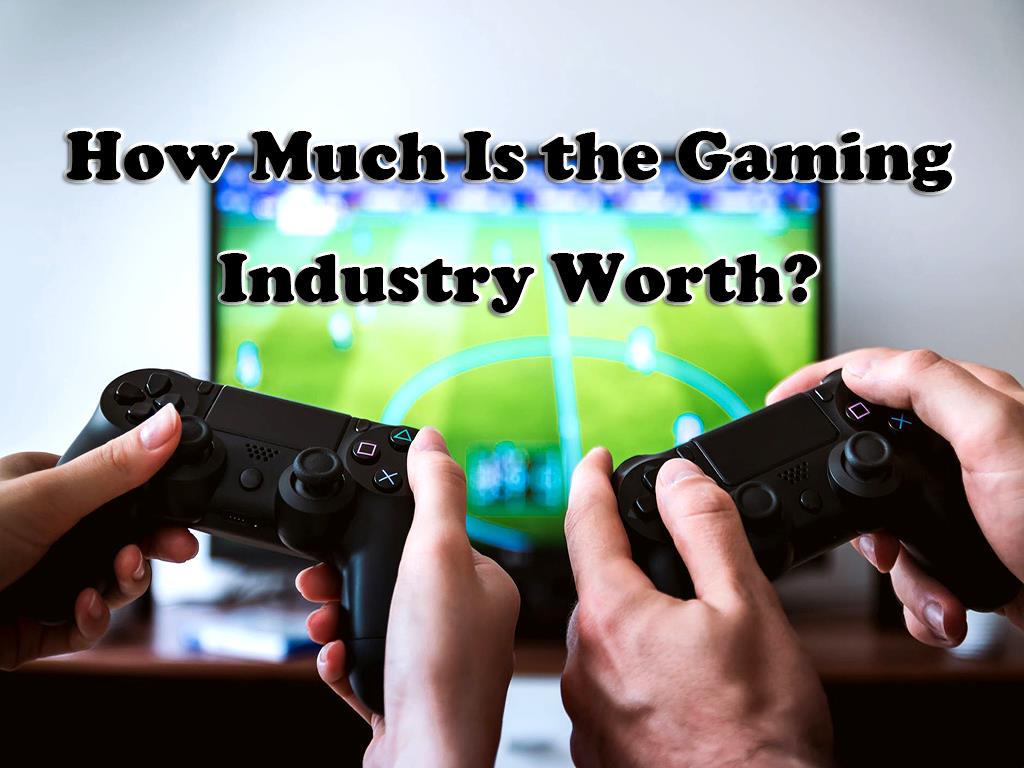 This part of the industry is a huge and amazing industry with a lot of revenue. So that one year of income from computer games can equal the multi-year budget of small countries, and this figure is very large and can make this part of industry one of the most influential industries in the world for the next few years. If you are one of the professional players who want to make money in this industry, we suggest you start working and collecting information on how to earn money. We promise you that you can make money from this industry in the shortest time. This industry is a growing and popular industry that can earn even more in the coming years. So, if you have science in this field, try to be a professional so as not to fall behind the race of those who  earn money from this industry.

Do you want to own a game? Click here!
Who is the highest paid gamer?
How to create a game, step by step? What languages are used in game programming?
Top 15 sports games on Google play and Apple app store?
What devices are used in gaming?
Mobile game designing for Android vs. iOS
Top 9 cooperative games and how they work?
How can I have income from gaming?
Xbox Series X or PS5? Which one to buy?

Most interesting game cheats and game hacks.
Top 5 mobile games in google play store
Disadvantages of playing video games.
5 best puzzle mobile games on app store
What are the differences between mobile and computer games?
Introducing the newest game technologies
What are the 5 most popular game apps?
What applications do gamers use?
What is the number 1 iOS game?
Mobile Gaming Market Statistics and Its Revenue
Factors to consider while developing a mobile game
How to improve mobile game testing
Scroll to top