Game designing  today is one of the most lucrative jobs that has attracted many people. As a game designer, you need to know how to  design a game  step by step and what language you need. If you want to know these points, we suggest you follow us to the end of the article, because we will talk about the game and its programming language and the steps related to designing a game for you. 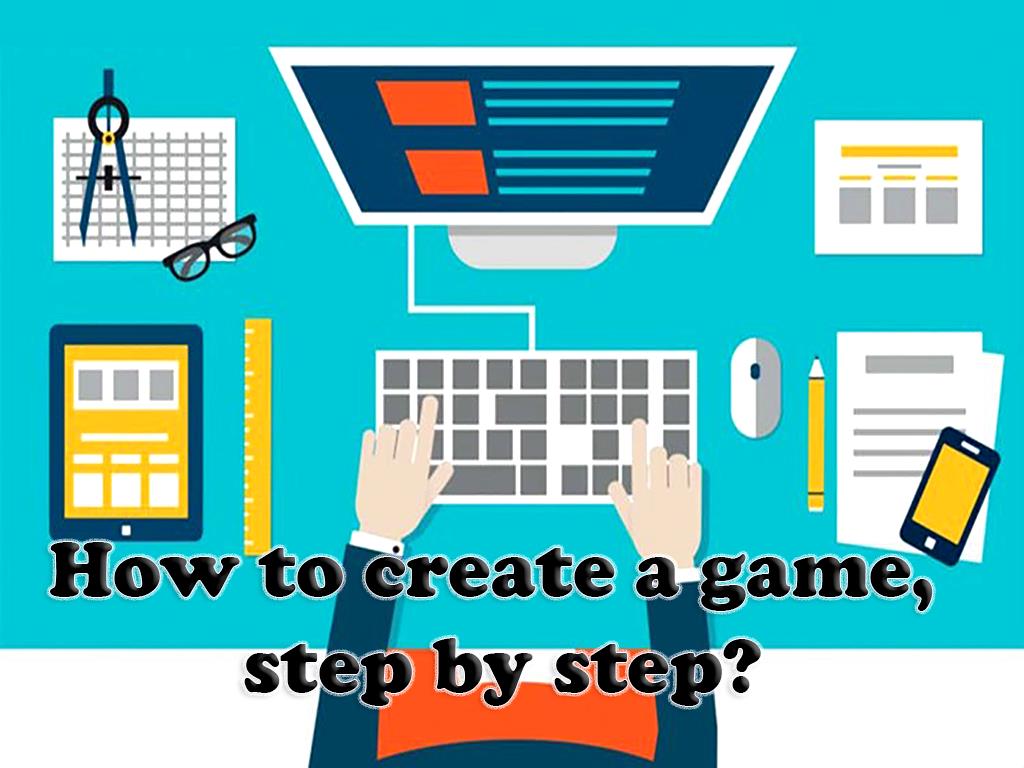 What language ​​do we need for programming?

There are many different languages ​​for coding, but depending on your expertise and field of interest, you can use the various languages ​​that exist in this field to create a suitable one for yourself. The most important step in  game development  is to be a master in that, so you should learn this skill well and try to become proficient in learning programming languages. Languages ​​that are suitable for writing a game are divided into five categories:

which makes software execution faster and is a very professional programming language.

which helps you build a high-quality

one of the best programming languages ​​for building multi-platform games

which is one of the most popular gaming languages

Note that you can use any language you want to program the game, but ultimately it is your skill and power that can determine how well it is made. Note that you have to learn your favorite languages ​​with great attention and try to become a professional so that you can produce a suitable game by knowing how to use ​​these languages. You can use the resources of different courses in this field to learn programming languages ​​to acquire the skills needed for that. Note that choosing a suitable instructor can help you a lot in the first step because this instructor will introduce you to the big world of programming.

In general, you need an Idea to program and design. You have to have an idea in your mind of what you want to create so that you can use your imagination to build the characters and the game environment. Note that the game design helps you to write the main scenario of the game and coordinate the stages, characters, and environment. Note that having an idea and expanding it will help you to  make the games  better, and in the field of teamwork can help you to be more successful. Try to design the mood in the best way.

The second tread is the artistic part of the game.

Another part that is very important and vital in  the field of programming  is the design of the art part of this. The art section is the section that contacts your user and gamer. So, you should try to pay attention to this issue when making this. Note that designing can attract players or even make them disgusted with the game you created, so you have to spend a lot of energy and time doing this to make a well-proportioned.

The third tread is coding.

One of the most important parts of development is its coding. This is the technical part of  designing, which makes your code and designs link together. Note that each program consists of different codes that determine the mechanism of the program and the game. So, any problems and carelessness when coding can cause your games to have various bugs. So, if you are in charge of coding, you should try to do it without any problems. You have to choose your game engine for coding, so try to be very careful when choosing a game engine.

The fourth step is voice acting and music.

One of the most exciting parts of the game is the music. Music can convey a different and good feeling to your player, so try to be very careful in the field of game music so that you can keep this game in the mind of your player. In addition to the music, the sound of the characters also has a great impact on the game's appeal. Note that you have to set a sound for everything in the game and do not neglect the details in any way. You have to bring sounds like falling coins, knocking, ringing, and different types of these sounds in your game.

The fifth step, Testing, and Statistics

At this point, you should try to record the feedback you get from your game. This feedback will help you solve your game problems in the next steps and new updates and turn your game into a quality game. Note that in the field of game testing and up and down the quality of  coding, you should ask a group to test. This group can tell you the game's bugs by testing, and having a proper mentality about the bugs will help you make games a more suitable game. 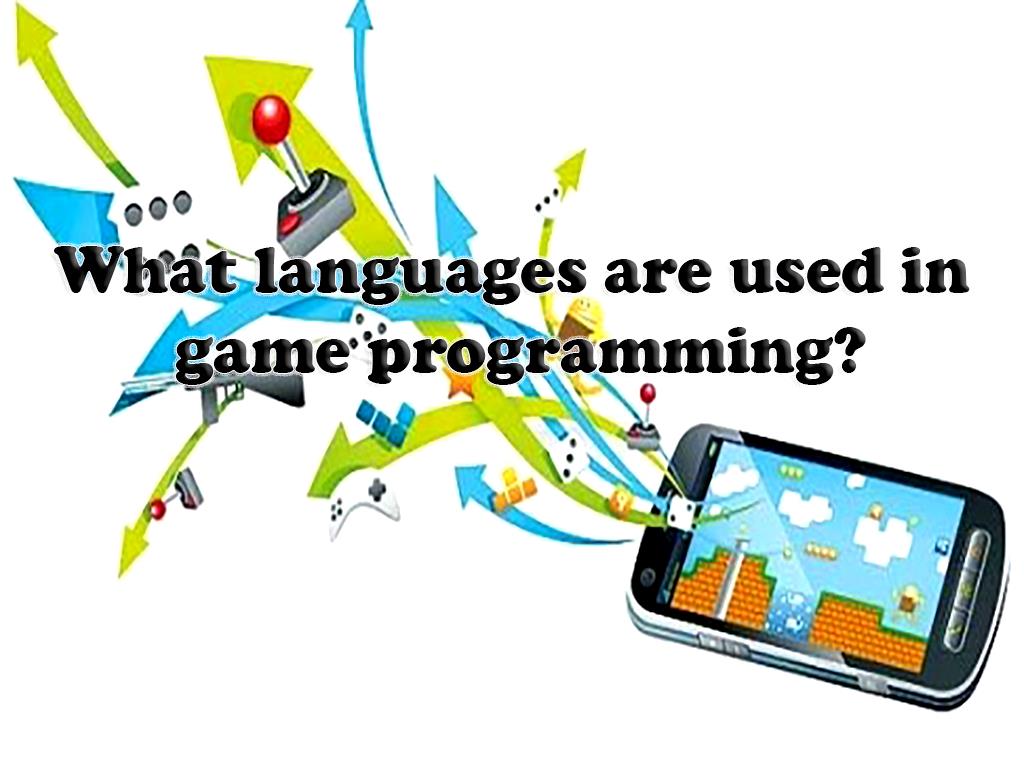 One of the most exciting stages of making is the release stage. At this point, you should look for a publisher so that the publisher can publish your game in cyberspace. Various  software  such as Bazaar, Google Play, GOG, Armor Games, etc., are platforms that allow you to share your game in cyberspace. But you can also give different explanations on this platform for your game to attract different people to this.

Click here to create a mobile game
What are the features of the headphones that pro gamers use?
How Much Is the Gaming Industry Worth?
How do you get 1000 gems on Clash of Clans?
Most interesting game cheats and game hacks.
How can I have income from gaming?
What are the 5 most popular game apps?
video games on increasing
Top 8 Board games on google play and Apple app store.

What are the differences between simultaneous and sequential games?
What are the differences between mobile and computer games?
5 best puzzle mobile games on app store
“Smart 4” board game that connects to Android and iOS apps
Mobile Gaming Market Statistics and Its Revenue
Introducing the newest game technologies
best 10 3D games on Apple app store
Most interesting game cheats and game hacks.
What games are there to play and have fun with family and group members?
What are the top 10 games on a desktop PC?
What are the features of the headphones that pro gamers use?
Introducing the top 12 games for Xbox.
Scroll to top