Many sources are available to generate revenue amongst which Ironsource and Google AdMob are most famous.In this article, we will focus on these cases.

Also, it will provide you with information about the revenue generated in this field.

It is unambiguous that mobile phones (smartphones) are a necessary part of our lives. From improving the living standards to a gadget without which life seems incomplete, this technology has increased its worth gradually. According to a survey conducted, people spend about 5 hours using mobile phones. Mobile provides numerous benefits, including ease of communication, social interaction, safety measures, a tool of knowledge, social entertainment, visual interaction, and the most important of all, a business platform in this demanding era. 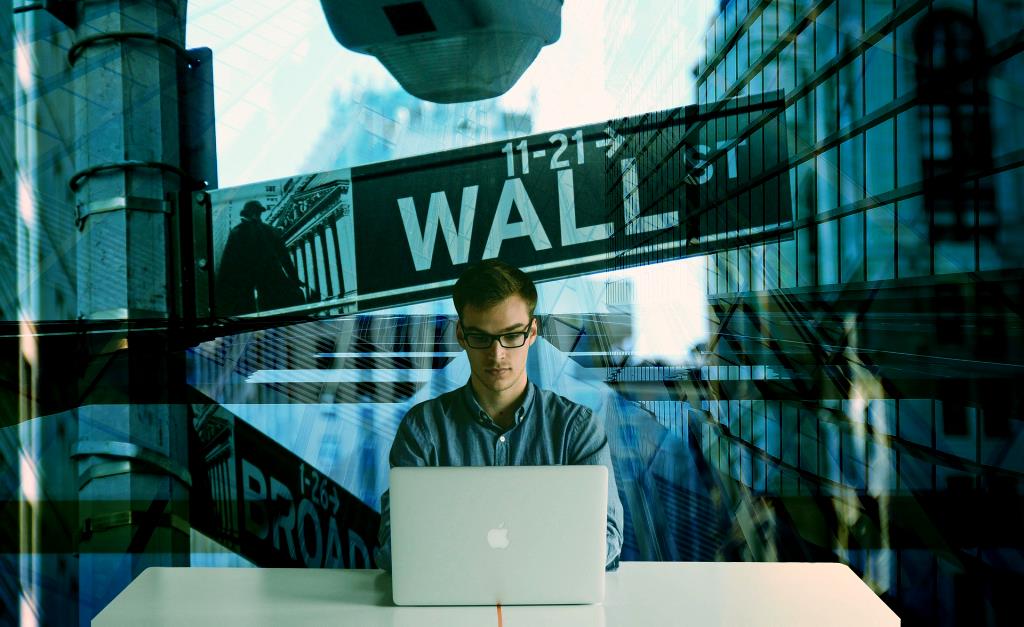 According to the contributors, there is a clear and wide scope of profit in the gaming industry, especially when it comes to mobile phones. The gaming industry is estimated to cross $300 billion by 2025.  Mobile gaming  comes forward with a business platform crossing $68.5 billion, according to Omer Kaplan, CEO at a well-known mob ad  monetization  platform, Ironsource.

When it comes to a statistical point of view,  gaming applications for mobile phones  account for 33% of all the app downloads, 74% of the consumer's spend, and ten %of all time spent in the app. Predictions are made that over 2.4 billion users are found on  mobile gaming applications. Regarding time spent on the application, these rules over certain sound applications such as Spotify and Apple music.

On the other hand, televisions seem to lose their importance as mobile phone applications are more user interactive, especially games which develop a good user interface. The gender split in the mobile gaming industry includes 51% female and 49% male. The estimated age of a gamer is between 36-50.

The main reason behind such growth is that these gaming applications are easy to download, interactive to play, and a way of  generating revenue 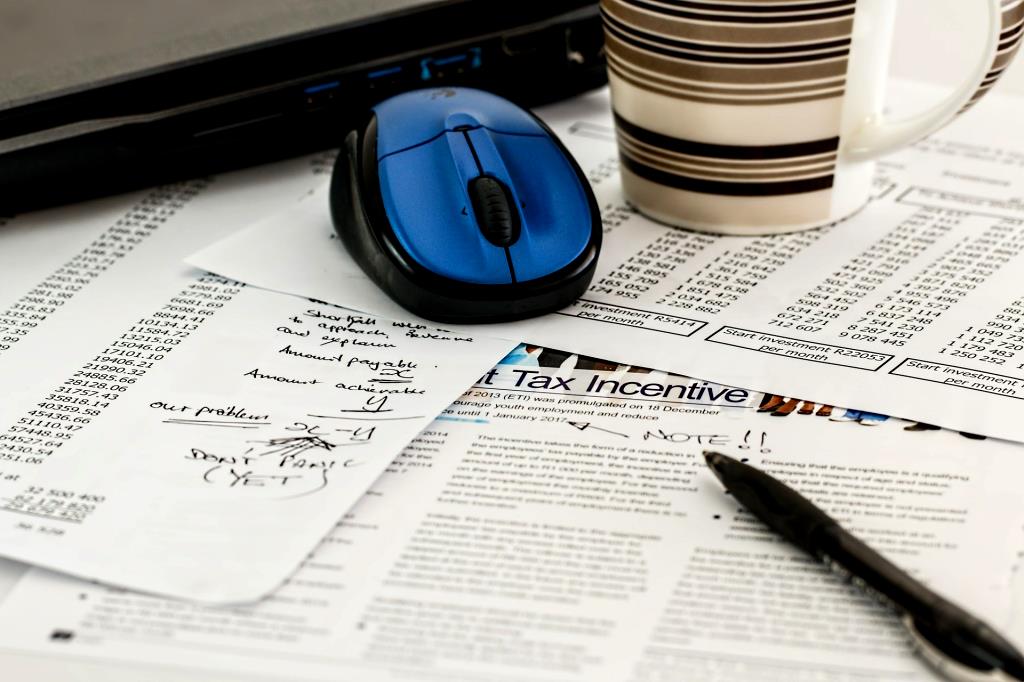 When it comes to earning by means of  mobile gaming applications, then a great source is monetization. Many sources are available to generate revenue, amongst which  Ironsource   and  Google AdMob  are most famous.

Ironsouce helps users to earn by means of small rewarded videos during gameplays.  Admob monetization  creates in-app advertisements added to numerous native UI components. Google SDK is used by Admob monetization, helping users to maximize ad earnings. Also, this provides an opportunity to the users whether they wish to watch the ad or skip as per their interest.

Rewarded video advertisements can boost your application's revenue by 20% to 40%. The average estimation about the rewards through Ironsource for monetization is about $10 to 50$. This means that a crystal clear value exchange is provided to the users.

These monetizations pay approximately $1 to $1 per 1000 ad impressions as per the CPM (Count per Mile).

Another estimation is made that 10,000 active users per day will help you to generate about 500-1000 rupees per day.

A brighter future is expected for investors to gain interest in mobile gaming platforms.

Click here to create a mobile game
Most interesting game cheats and game hacks.
How do you get 1000 gems on Clash of Clans?
Introducing Top 8 Action games on mobile app stores.
New Trends in Blockchain & NFT Gaming Industry
Top 8 Board games on google play and Apple app store.
How Much Is the Gaming Industry Worth?

Offline games vs. online games
best 10 3D games on Apple app store
“Smart 4” board game that connects to Android and iOS apps
Google Play Game Services and Advantages
Is the game software or can it be hardware too?
How to use a gamepad?
What software and hardware are needed for computer games?
Introducing the top 12 games for Xbox.
Top 5 mobile games in google play store
New Trends in Blockchain & NFT Gaming Industry
Top 7 Casino games for Android and IOS.
Xbox Series X or PS5? Which one to buy?
Scroll to top