Computer games  are very popular today and have fans all over the world. You may have heard about the harms of these games over and over and even heard some painful news; But have you ever heard about the positive features of these games? Did you know that some of these games can even help children and teens speed up their learning process? Too much of anything can indeed cause disruption and various problems, but if everything is kept at a normal level, it can have amazing effects on people. Games are just that. There is a lot of research done on computer games today, and many of these studies show that in addition to the downsides of games, some of them also have a lot of positive points. In this article, we will talk about  the effect of video games on stress. Note that some games would increase stress, but others can reduce stress if played in a different mood. Many gamers acknowledge that the stress and anxiety they receive during the day go away when gaming. 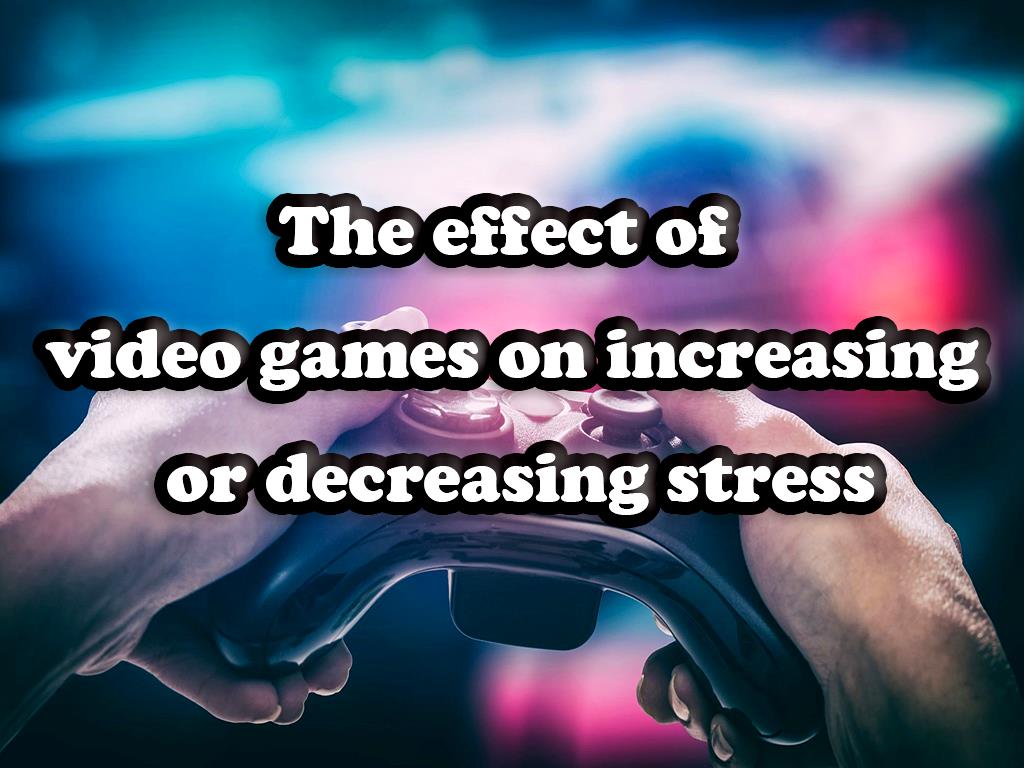 Let's take a look at some of the things we've heard about games before. You have heard many times that games have many harms, and these harms can cause problems for any individual and family in the long run. Problems such as poor eyesight, aggression, isolation, obesity, inactivity, etc., are among the side effects of games. In similar situations, if a teenager spends many hours during the day playing aggressive games, he or she will behave more aggressively than a teenager who engages in normal activities. In the same situation, he or she may behave more disproportionately. Also, these issues and repeated losses in games may increase stress in young people and adolescents. So, some games - and in most cases, their aggressive types - and the consistent losses in these games can cause various problems for players, and these conditions can increase stress in players.

Also, if a player chooses to play professionally, he is more likely to participate in various tournaments, and winning or losing in these tournaments can put a lot of stress on a player. Having too much competitive spirit can also increase stress. For example, some players have a very competitive spirit even when playing with their friends, and this can increase the stress of losing on them. So, in the first place, to reduce the  impact of games on your stress, it is better to control other parts of your mind. For example, try to look at gaming as a hobby and not think of it as winning or losing. Try to enjoy playing. This will have a huge impact on reducing stress in your try. Have fun with your friends and do not think of winning or losing.

The positive effect on stress

As we said before, much research has been done on games today, and this research has yielded good results. Many researchers and scientists acknowledge that regular games by children with disorders and conditions such as autism, depression, and withdrawal can be helpful and, in some cases, even can cure them. Scientists believe that playing such games has a special effect on the mechanism of players' brains and their nerve fibers, which causes excitement in these children. Likewise, regular and controlled games can cure children or adolescents with chronic brain and neurological diseases. Another thing we can consider about the benefits of games is reducing stress and anxiety. Various studies have been conducted in this field, which shows that people with chronic diseases such as stress or depression can overcome their nervous problems by  playing games. Still, there are exceptions and special conditions in this field. Many players and gamers acknowledge that they can easily get rid of stress by playing games if they are going through a stressful situation. This is a very exciting and great topic because no one has ever imagined that playing games will reduce stress. 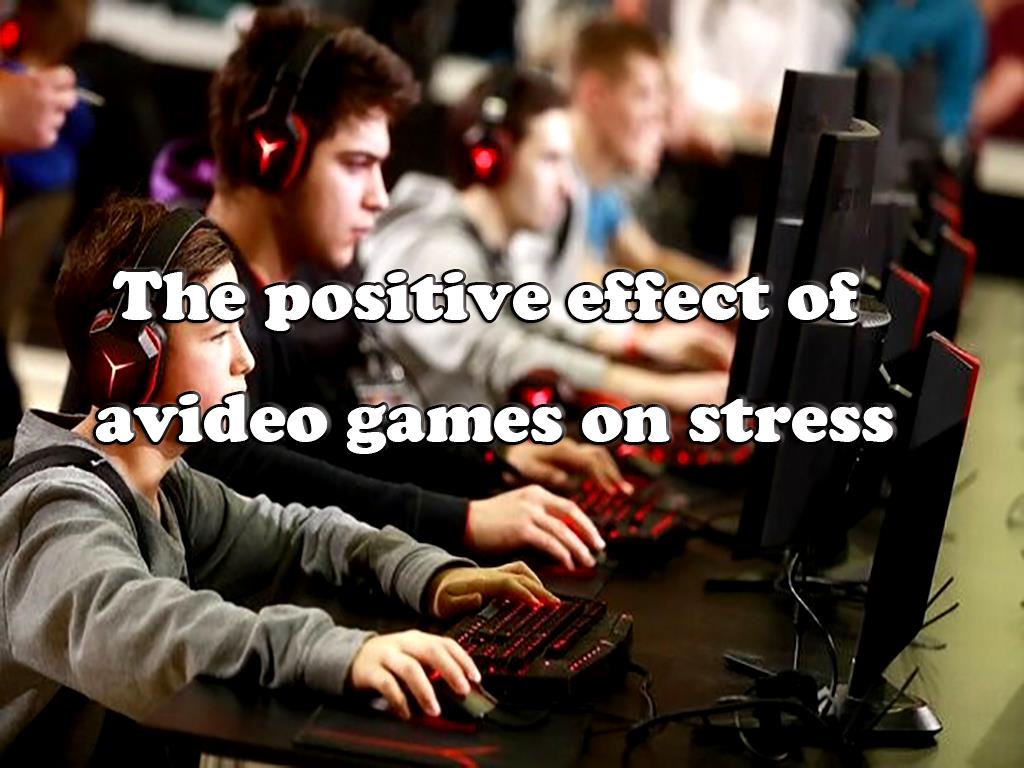 In addition to reducing stress, playing games will increase self-confidence in children and adolescents, which is directly related to stress. So, in addition to reducing stress directly by playing games, this stress can also be reduced by increasing children's self-confidence. Also, as you all know games are designed and produced  in many different types, some of them have very harsh spirits, and some of them are designed and produced much more gently. As the intellect dictates, playing aggressive games can increase stress in some cases, and playing gentler games can reduce stress. Also, if you are very angry and anxious about something, you can safely get rid of your anger by playing games, which is also one of the important effects and features of games. Games can reduce the negative effects of mental health problems. They can also reduce physical pain. In general, games have many positive features that may go unnoticed by many people, but in this article, we tried to tell you these positive points. Note that the benefits of games are not limited to what we have said but go far beyond that.

Click here to create a mobile game
Introducing Top 8 Action games on mobile app stores.
What was the first game controller and what were its features?
What is the best gift for gamers?
Top 3 FIFA Esports Tournaments Winter-Spring 2022
Introducing the top 12 games for Xbox.
The eSports Season 2022-2023 – What Are We Waiting For?
What are the differences between simultaneous and sequential games?
The Richest Esportsmen In The World

Offline games vs. online games
What type of game can earn more money?
What are the differences between simultaneous and sequential games?
Disadvantages of playing video games.
Google Play Game Services and Advantages
How to use MSI Afterburner while gaming?
What are the 5 most popular game apps?
The eSports Season 2022-2023 – What Are We Waiting For?
What are the best tech gadgets for gaming?
Introducing the top 12 games for Xbox.
How to Launch Your First Mobile Game?
What devices are used in gaming?
Scroll to top