The interest of a wide audience in eSports has increased dramatically. after the sensational victory of the Russian team Team Spirit at The International 10 (2021) in Dota 2. 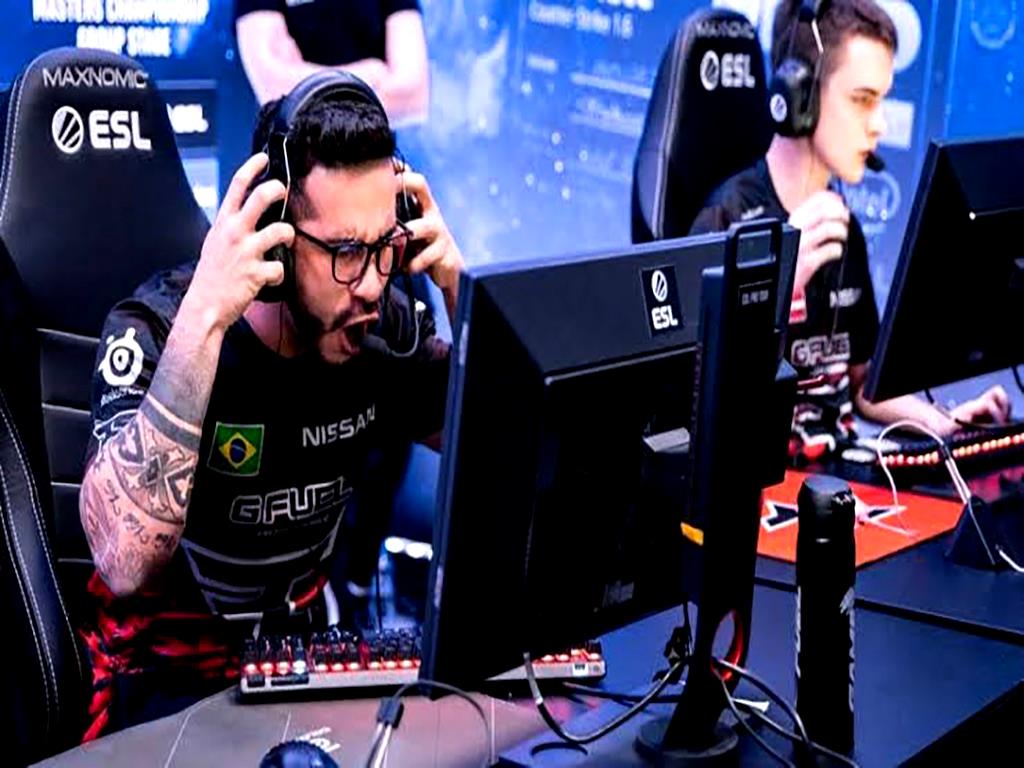 The team from the CIS earned $18.2 million - each member of the roster became a dollar millionaire overnight. But this is not the first team to win a truly significant prize. Therefore, the members of the Spirit roster have not even entered the top ten. Read about the richest esportmen and the one that tops the list is possibly the highest paid esports player till date.

The top 10 richest esports gamers include only Dota 2 gamers who have won the latest The International series tournaments. The prize fund of the Dota 2 World Championships is several times higher than that of all in other disciplines.

The first five esportsmen in the ranking won TI8 and TI9 as part of OG.  N0tail outperformed even teammates thanks to victories at four majors (the total prize money of each was $3 million), for each of which he received $200 thousand.  .  Ceb and Topson became the gamers of the European team only before TI8 and do not have major victories to their credit.

The next five lines went to the gamers of the former Team Liquid roster, which won the Dota 2 World Championship in 2017. Some of the gamers also received a significant part as prize - each of them became $890 richer after this tournament  However, none of the four esportsmen participated in The International 10, since their Nigma roster did not pass the closed qualifiers for Europe.  MATUMBAMAN, who was expelled from the Team Liquid champion roster in 2019, was able to catch up with his former teammates at TI10.  The Finnish esportsman, along with Team Secret, took third place and earned $720,000.

The Richest Esportsmen From Russia And The Cis Countries

None of the esportsmen from the CIS could get into the global top 10, but Team Spirit support Miposhka got closest to the top ten — he was on the 11th line with $3.93 million. Naidenov earned most of this money at TI10 —  $3.6 million. Miposhka won another $123 thousand at The International 2017 as part of Team Empire, which took 7-8th place in that championship.  For performances in other events, the gamer received from $5,000 to $20,000.

Spirit champion roster took positions from 13th to 16th.  The difference in prize money between them is minimal since all the achievements of cyber sportsmen took place in one roster.  Mira was several thousand behind the teammates, who only joined the team during the season, replacing so_bad in it.

Thanks to the victory at TI10, Spirit gamers are significantly ahead of all other representatives of the CIS in terms of the amount of prize money.  Previously, the leaders in terms of money earned at the tournament among our esports gamers were the members of the “golden” roster of Virtus.pro — Solo, 9pasha, No[o]ne,,, and RAMZES666.  Most of all, they received at the expense of 5-6 places at two TIs in a row in 2017 and 2018 - $ 220 thousand per person.  About $450,000 more each of the esportsmen brought first places in five majors.  In addition, esports gamers have earned significant amounts thanks to high places in other tournaments from Valve, as well as off-season championships.

The tenth most successful esports gamer from the CIS in terms of the number of prize money won was Resolut1on, who, like Solo with 9pasha, was present at TI10 as an analyst, not a gamer.  Resolut1on received most of the prize money for his career thanks to the second place at The International 2016, which he took with DC - $ 685 thousand. Fominok won another $ 120 thousand each at the next two Dota 2 World Championships, where he joined Team Empire and VGJ.  Storm, respectively, took 7-8 places.

The International series of Dota 2 tournaments have overshadowed other esports disciplines with a prize fund.  However, there are rich gamers not only among doters.  Decent prize money is also received by esportsmen who play in another discipline from Valve - CS:GO.  There is no analog of The International with a huge prize fund, but there are more tournaments, where from $500,000 to a million are played.

The representative of the CIS in the list in CS:GO Alexander s1mple Kostylev is on the sixth line. The most successful tournaments in his career were Intel Grand Slam Season 3 ($200K) and BLAST Premier: Global Final 2020 ($100K).

Three Brazilians also entered the top 10 richest CS:GO gamers - FalleN, TACO and fer.  The most profitable tournaments in their careers were ESL One: Cologne 2016 and MLG Major Championship: Columbus 2016, which they won as part of SK Gaming and earned $100,000 each.  In addition, their track record includes a dozen victories in the championships, in which each of the members of the roster received from $25,000 to $50,000.

About our Game development services
Comparing Playstation 5 and Microsoft Xbox
How to use a gamepad?
What applications do gamers use?
How do you get 1000 gems on Clash of Clans?
Is CS: GO PC free?
Introducing Top 8 Action games on mobile app stores.
video games on increasing
The eSports Season 2022-2023 – What Are We Waiting For?

How to use a gamepad?
“Smart 4” board game that connects to Android and iOS apps
Offline games vs. online games
Is the game software or can it be hardware too?
Top 5 mobile games in google play store
Introducing the newest game technologies
How to use MSI Afterburner while gaming?
What games are there to play and have fun with family and group members?
What is the best gift for gamers?
What are indoor games? What games can be played indoors?
How can I have income from gaming?
What are the top 10 games on a desktop PC?
Scroll to top