Indoor games are a type of game that you can play them in a closed environment such as a room. There are many types of these games and you can find a suitable one for yourself.

These games can improve your movement and thinking skills. Some of them are very exciting and attractive. 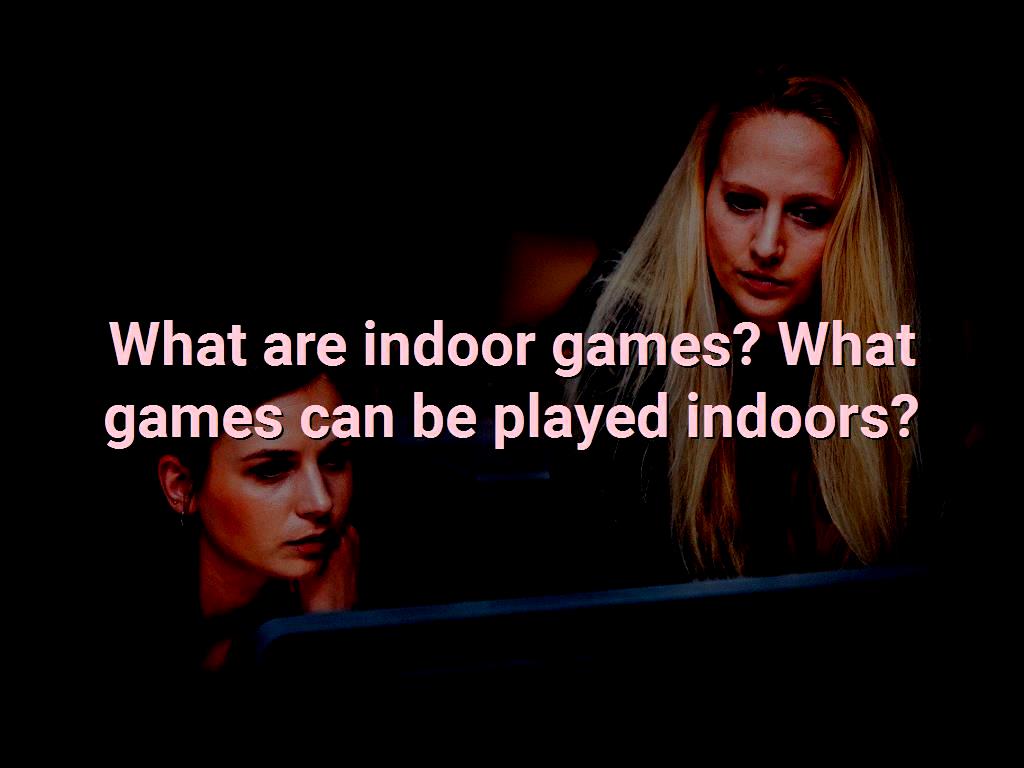 The definition of indoor games:

Children need to play and drain their energy. But it is not always possible to run and play outdoors. We may not be able to go outdoors for a variety of reasons; for example:

- The spread of a particular disease
- Due to cold or hot weather
- Due to rain, etc.

But children cannot keep their feet still, and sometimes it is difficult to control them.  Indoor games are a great solution for such situations. Indoor play; is  a type of game  that can be played in a closed environment. The indoor play has a lot of variety and is available for different age groups. There are indoor games for toddlers and children in kindergarten and older ages. Here are some of these great games.

Movement is part of children's natural needs and helps them grow. Many movement games stimulate the cardiovascular system. It prevents overweight and entertains the child for a long time. The ball can play very interesting games in a closed environment; these  games develop  motor skills and increase hand-eye coordination, thereby increasing concentration.

Some of the games that you can play indoors are these:

1- Playing balls for the little ones:

Number of players: at least two

How to play: Kids sit facing each other and roll the ball for each other. The game becomes more difficult as the distance increases.

2- Player in the middle:

How to play: Two players stand at a distance of about five meters and throw the ball towards each other. The third teammate is standing in the middle and must try to catch the ball or hit it. If it succeeds, it may change. The player who took the ball from him must now go to the center.

3 - Jumping on the trampoline:

Another good movement game that can be played indoors is jumping on the trampoline: This game is very good for engaging active children in a closed environment and cheering them up.

Colored rings have their special charm for children and keep them busy for a long time. The child can be creative in stacking the rings on top of each other and creating different structures. 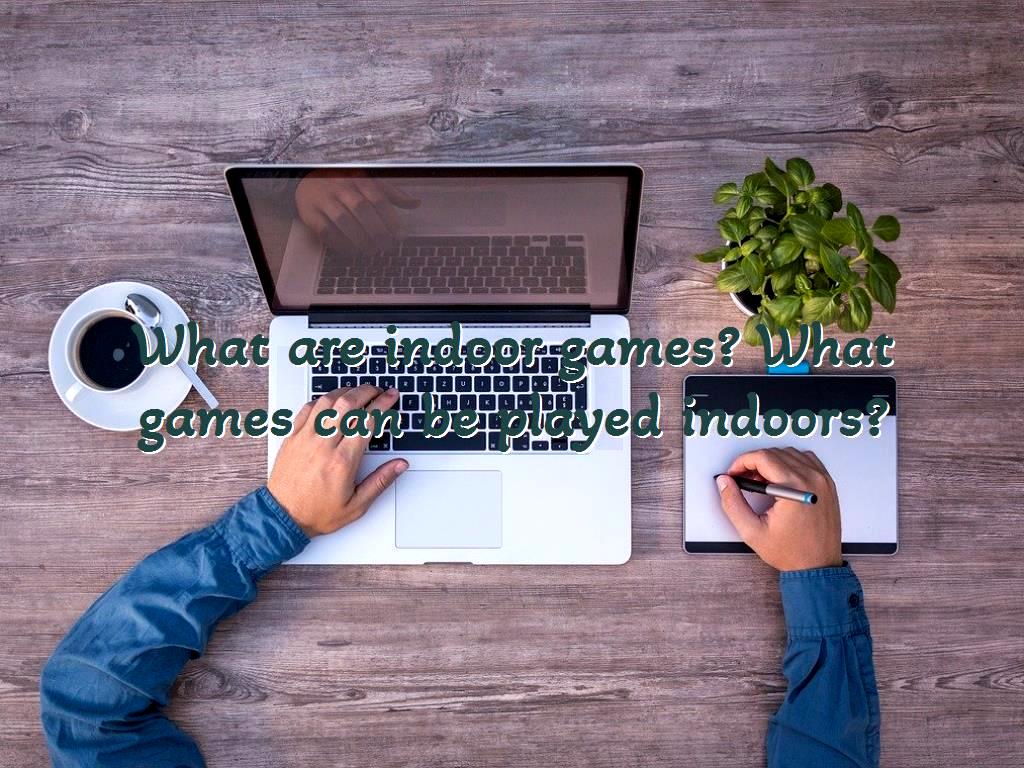 In this  type of games, glue and scissors are used, and they are very attractive for most children and help their brains to grow. It also helps them develop the skills to use their hands. The cost of playing this game can be minimized by using disposable items such as toilet paper rolls.

This game is a classic game. The person closes his eyes and then receives various objects he should recognize.

Several children sit in a circle. A child plays the role of a cat and walks or crawls towards another child and makes funny faces to make the child laugh. Who laughs should play the role of a cat.

9- Hiding from the evil monster:

Children love to chase, especially when the hunter is a parent or adult who trusts them. They scream with excitement as they run away from the "evil" monster. This game strengthens children's running and dodging skills.

You will need a glass and two buckets (one small and the other large). Place the small bucket a short distance from the large bucket you filled with water. The child should use his glass to draw water from a large bucket to fill a small container. To add a degree of difficulty, make small holes in the glass. This game will be exciting and will increase the agility and balance of the child.

This game can entertain the child for hours. You can put materials such as peas, beans, and corn in a bowl and ask your child to separate them.

This exciting game can be easily played in an indoor hall. It is even possible to do it as a team.

Ping pong is a very active game that forces almost all body parts to function. This game can be easily played indoors. Of course, pay attention to the size of the ceiling. It is better to play this game in halls with high ceilings so that your ball does not hit the ceiling.

When  you play this game  in the hall, the wind can no longer disturb your game.

14- Playing with multiples of numbers:

You can play this game as a group. Just decide that the game is a multiple of a number like 5. Group members start counting numbers. The person who has to say a multiple of 5 must use a word like "escape," or he will have to leave the game. The game continues until one person wins.

You can give each person a spoon and ask him to move several balls in a path using a spoon. He should try to keep the ball in the spoon. Anyone who can move more balls at a given time wins. This game can increase concentration and balance.

In this game, you need several bottles and several balls. After placing the empty bottles next to each other, stand at a certain distance from the bottles. Then you can throw several balls towards the bottles. The person who can hit more bottles with the ball will win. This game strengthens the skills of aiming, focusing, and throwing.

Chess is an exciting intellectual game. This game fills leisure time and stimulates the growth of brain cells. It is suitable for all age groups, five years and up. It can also lead to friendship between parents and children.

In this game, which is usually done as a group, one of the people hides the object in his hands, and the other group members must determine in which hand he has placed the object.

Click here to create a mobile game
How Much Is the Gaming Industry Worth?
best 10 3D games on Apple app store
Highly Rated Mobile Gaming Engines, Tools, and Development Platforms
Top 3 FIFA Esports Tournaments Winter-Spring 2022
What are the top 23 games for PS5?
What applications do gamers use?
Benefits and Features of Google AdWords over SEO
What are the 5 most popular game apps?

Introducing the newest game technologies
Disadvantages of playing video games.
Mobile game designing for Android vs. iOS
What software and hardware are needed for computer games?
What are the differences between simultaneous and sequential games?
What devices are used in gaming?
How to become a professional gamer?
What games are for strengthening the mind and intelligence?
Top 8 Strategy games on google play and Apple app store.
Offline games vs. online games
best 10 3D games on Apple app store
Top 11 Adventure games on google play and Apple app store
Scroll to top