The free games that are available in the Microsoft marketplace are very popular and have attracted a lot of people. We are going to introduce you to 10 free games on Microsoft store. 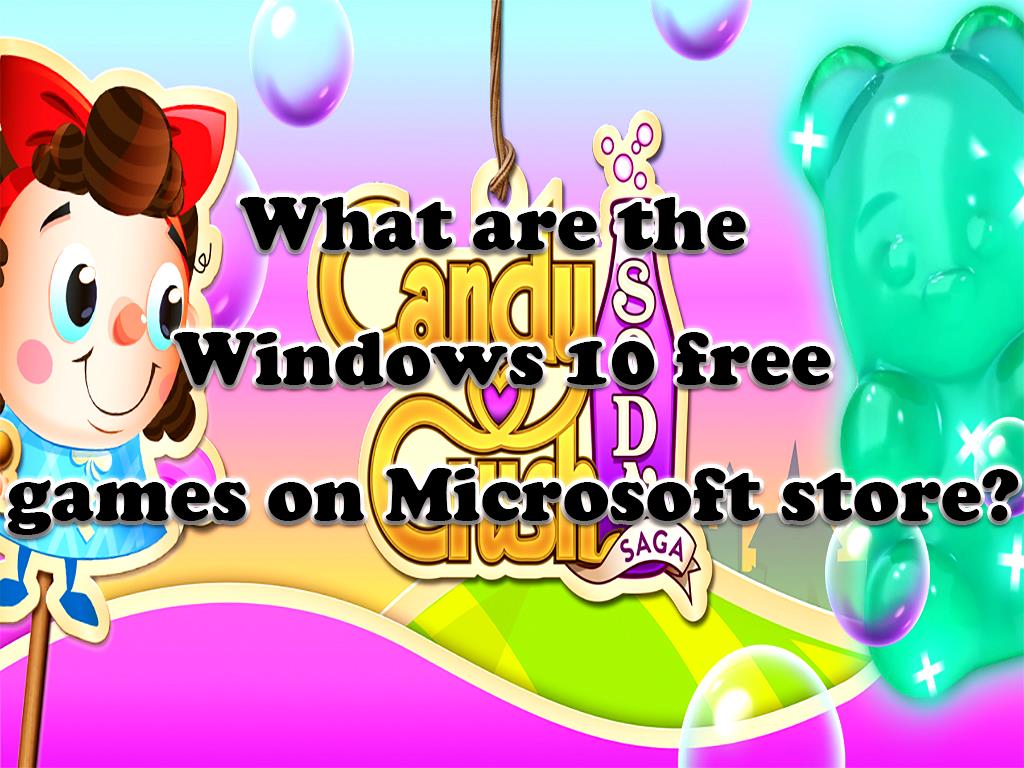 What are the Windows 10 free games on the Microsoft store?

One of the ten  free games on Microsoft store  is this game. You can choose one of the British, Byzantine (Eastern Roman), French, Russian, Arab, or Theotonic empires according to your desire, start building your land, and then build and train soldiers. Then fight with online users around the world and be busy for hours! The style of play in this game is similar to the popular Clash of Clans game, in which you have to create a powerful empire to prevent the infiltration of enemies, and on the other hand, train powerful forces to fight online users around the world.  Age of Empires  : Castle Siege game has stunning HD graphics, great sound, great controllers, unparalleled build, and addictive gameplay that we recommend to all fans of strategy games!

Crash of magic  game is a three-dimensional game that is included in the release of  role-playing games. Playing this game is very relaxing and can convey good feelings to you. You fight your enemies in this game and participate in the next stages. In this game, you can fight with different heroes and weapons and strengthen yourself with different skills and weapons.

Candy Crush Soda  is a new version of the beautiful candy Crash game that you can download to experience 140 great and attractive stages with your friends. The game is presented in new and beautiful graphics, and users can view and enjoy the shapes more prominently. This is inspired by the original version of the game, which, this time, instead of the usual chocolates in the game's visual graphics, has benefited from various and beautiful soft drink glasses. Candy crush games have always been very popular among users and are also known for the long game stages and the variety and beauty throughout the game.

Rise of Kings  game is one of the  beautiful and entertaining games  in online and strategic games. In this game, you will enter ancient and legendary lands. Lands that have been involved in successive wars for years and the people of these lands have never been at peace during these years. In this turbulent world, many people consider themselves the kings of others. This misunderstanding and selfishness have caused many different kingdoms to enter into long-term wars.

As you know, the Asphalt game series is one of the most popular car racing games. In this version of the game, there are more than 47 beautiful and stylish cars, most of which are new from famous companies such as Bugatti Veyron, Lamborghini, Ferrari, and Pagani Zonda. The game consists of 8 seasons and 180 stages that are on real and attractive routes in various places such as Venice, French Guiana, Iceland, and the Nevada desert. You can also play this game in multiplayer and up to 8 people.

Roblex  is a multiplayer online  game development  platform that allows users to  design their games  and share the games they have designed with other players and play multiplayer. This platform hosts social networking games. There are thousands of different games in ROBLOX, from motor courier drivers to heroes and police, waiting for you! All you have to do is create an account for yourself in the initial run, and then by entering the program, you will be faced with a collection of games, choose one of them, and have hours of fun!

Tiny Troopers  are back stronger and more prepared than ever. They are equipped with the latest time weapons and new clothes to fight against the enemy. You should lead your group to achieve various successes in the game. In this version, the soldiers are back with full power to perform their missions successfully. In this series of games, the appearance of the soldiers has changed in general, but as in the past, you still see half-witted soldiers; Of course, their small size has also made them popular.

Call of Duty Heroes  is an exciting and popular game in which you play the role of a soldier you play strategically. In this role, you have to equip your base, confront your forces, and train them professionally to fight with enemies. At the same time, you have to attack your enemies and complete various achievements. This  game is designed  in a fully 3D environment with attractive and fun graphics. You have to strengthen yourself strongly in Call of Duty So that the enemy cannot easily fail you.

The second version of the successful Order and Chaos game series now returns with the best and largest PC and mobile game. In Order and Chaos 2, you are faced with a completely new story that you have to fight your enemies in a world full of chaos. You have to join this fierce journey online with thousands of players from all over the world and save the world from the clutches of oppressors. 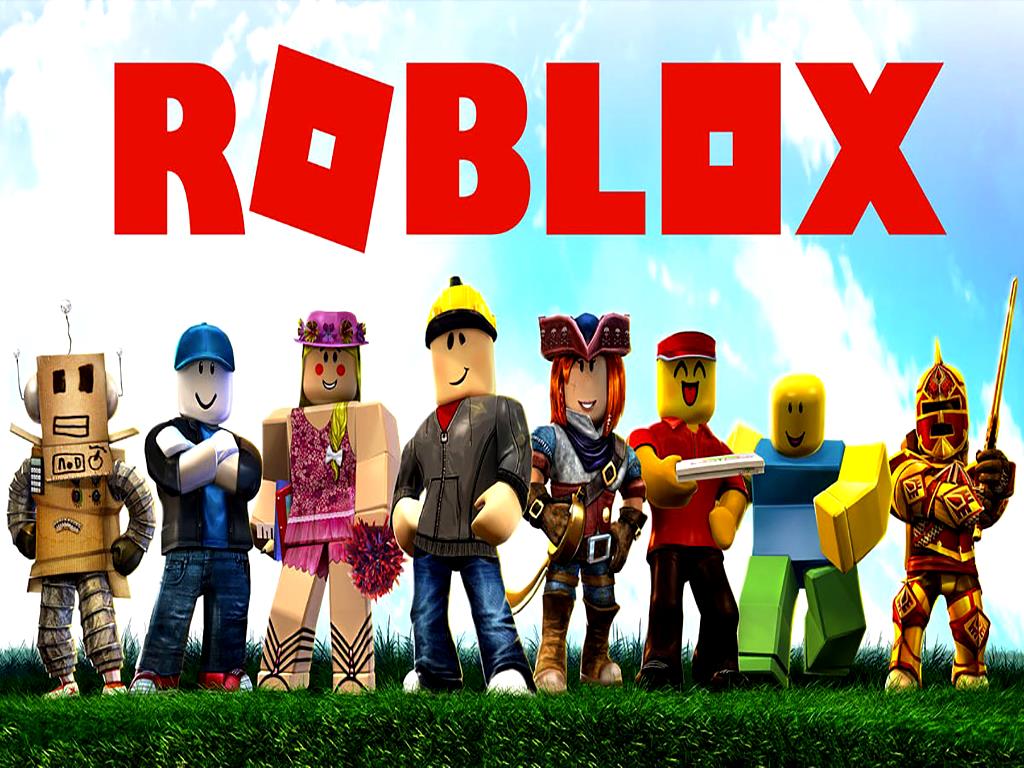 This game remained very simple with the same initial state and was found on Windows 7. But since then, it has completely disappeared, and Microsoft has made no similar case of this game. Until recently, a game called Microsoft Treasure Hunt was released, the style of which is exactly like the old minesweeper game, but we see a much more advanced environment and story in it.

Introducing the newest game technologies
Top 5 mobile games in google play store
What are the differences between mobile and computer games?
What are the characteristics of a suitable chair for playing?
best 10 3D games on Apple app store
What devices are used in gaming?
How do you get 1000 gems on Clash of Clans?
How to create a game, step by step? What languages are used in game programming?
What was the first game controller and what were its features?
New Trends in Blockchain & NFT Gaming Industry
Benefits and Features of Google AdWords over SEO
What should popular game designs look like?
Scroll to top