One of the most lucrative jobs these days is designing popular games. These games have their own characteristics, which we will discuss in more detail in this article.

Game designers  usually work as a team to make great games. Each game has a set of elements that must be considered when  designing . These elements include characters, a game story, battles, etc. 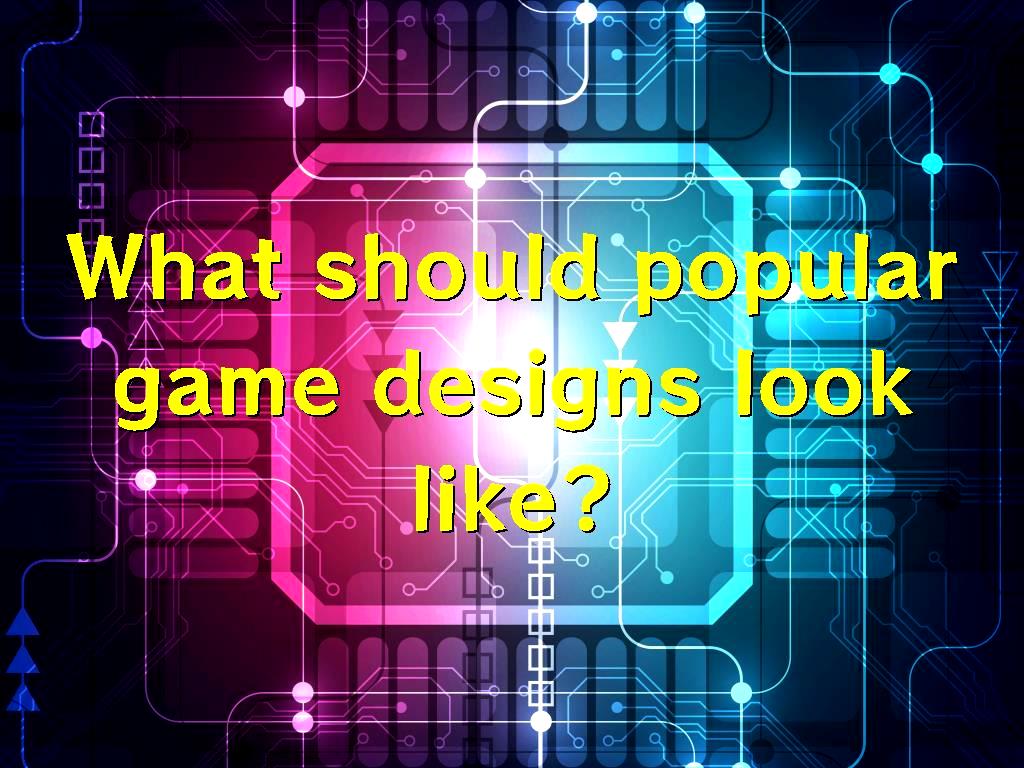 What is a game?

Before examining design, it is better to review its previous concepts. One of these concepts is the definition of the game and its elements. This is characterized by purpose, rules, feedback, and voluntary participation. Each game has elements that can be separated into three categories:
- components

What is game design?

Board games  such as chess and backgammon do not seem to have a designer or the result of a design process in the modern sense. In the late nineteenth century, when games were commercially available, many games completed through popular processes became commercialized during  design process. If the game is designed better, the result will be a better . Of course, being a good game can have different meanings, including fun, easy, innovative, etc. This process is done when  creating a new as well as when reviewing and developing it. To create small games, this designer may be one person, but in the case of large and complex games, a designer works as a team.

Many artistic media are used; Writing, music, digital art, and animation are all connected by coding.  A good designer  knows how to combine these elements and how much of these elements should be used.

While designing , we must pay special attention to the elements of the game that were mentioned in the previous section, and the completeness of each of these three parts are effective in creating a good design thus; in the following, we will describe the elements which are used to make up the .

A certain combination of hits has been taken, and there is a success.

At the end of a series of missions, a powerful opponent awaits.

Characters must be designed. 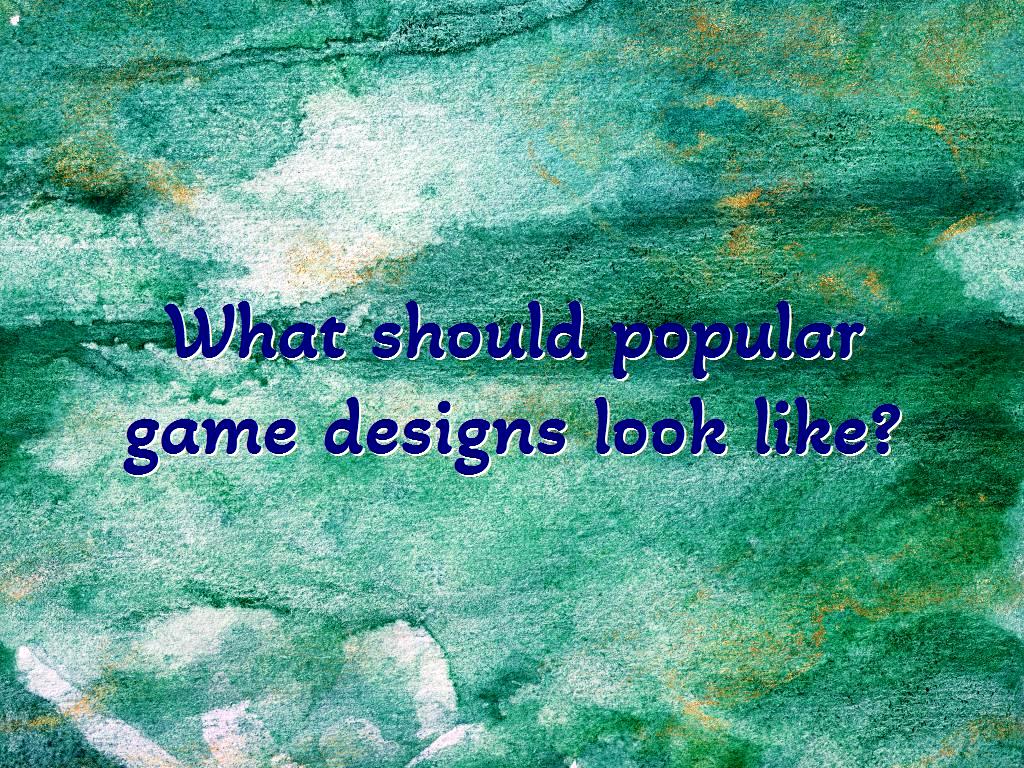 There are badges to do certain things that indicate they have mastered them.

Special items such as cards can be collected.

Unlock new items when you reach a certain level.

, the character receives experimental points and therefore can go up a level and improve his characteristics.

The battles that are fought.

It is possible to give items to your neighbors.

The best times can be saved, so there is a ranking list.

You can earn points by doing tasks.

These are tasks such as killing certain monsters or delivering items.

I see how far my friends are in the gaming.

I can team up with others in a game.

I can get gold or equipment by killing monsters and exchanging them for other things.

Ranking and integration of social networks

When  designing a game, one of the most important elements that must pay attention to is dynamic elements. These elements arise from the relationship of mechanical elements and components and show the interrelationships in the game world. Dynamic elements include the following:

These include restrictions such as rules or even forced actions.

This includes curiosity, competitiveness, frustration, as well as luck.

This understands a consistent story.

This means the growth and development of the player.

Social interactions evoke a sense of camaraderie, status, and altruism.

Another thing that can  improve the design of a game  is the use of educational elements in the game. We know that one of the best ways to teach, especially at a young age, is through play. In this educational method, the audience does not get tired, and the learned material stays in mind for a longer period. So one way to improve  game design  is to put educational content in it. This can be about the geography of a country or even knowing the types of weapons and their uses.

Considering the user in designing the game:

The appearance of the game should be designed in a way that the user loves it. Excessive embellishments or excessive simplification of the game environment may cause user dissatisfaction. It is better to match the game's appearance with the feeling of the game.

Sound helps the player to get clues. A horrible sound or even chopping fruits and vegetables is very important in designing a game.

In a good game, the players are entertained. To have a good design for the game, you have to make the game more fun. Entertainment can be created through stories or impressive game characters. Interactions in the game can also be fun. Another way to increase the fun in the game is to provoke emotional reactions.

When playing the game, the player should easily and quickly control the game process. Therefore, one of the things that the  game designer  should pay attention to is to consider suitable and fast controllers for the game. These controllers can be keyboard and mouse keys. They should also be easy to work with and not confuse the player.

Click here to create a mobile game
What are the best tech gadgets for gaming?
What are the features of the headphones that pro gamers use?
Introducing the top 12 games for Xbox.
The eSports Season 2022-2023 – What Are We Waiting For?
What will be the future of the gaming industry?
What are the differences between simultaneous and sequential games?
Introducing Top 8 Action games on mobile app stores.
“Smart 4” board game that connects to Android and iOS apps

What are the characteristics of a suitable chair for playing?
What are the differences between simultaneous and sequential games?
Introducing the newest game technologies
How to create a game, step by step? What languages are used in game programming?
How do I get unlimited lives on Gardenscapes?
How to use MSI Afterburner while gaming?
Top 5 mobile games in google play store
What is the best gaming phone of 2020 and what are its technical specifications?
Introducing the top 12 games for Xbox.
What games are for strengthening the mind and intelligence?
How Much Gaming Is Too Much for your kid?
Introducing Top 8 Action games on mobile app stores.
Scroll to top