Games are a big part of people's entertainment these days, and many people make a lot of money through them. Let's find out which game will help you earn more money.

Game development is a significant business like other profitable businesses in the market. Game developers put new and advanced technologies into practice to develop a game that helps them generate money for the developer. For this purpose, they use many new avenues that generate profit for the game developer and bring money to his account. Let's know about the strategies that game developers use to make money.

We all know that advertising is a crucial part of the business. Your business can't grow if you don't market it well to the audience. The better the advertising of your game, the more traffic it will grab. Game developers use the following types of ads that help them advertise their games on the internet world.

The developer manages to display the ads of its game on different websites for advertising purposes. These ads include static ads, video ads, banner ads, pop-up ads, etc.

The ads are displayed in the interval. The developer displays the ads of their game in the interval period of different games where there is a natural break in the gameplay.

This type of ad rewards you for watching the ads. For example, in some games where you need coins, the developers give you an option to watch the video and get a specified amount of coins as a reward. Such kinds of ads are known as incentivized ads. 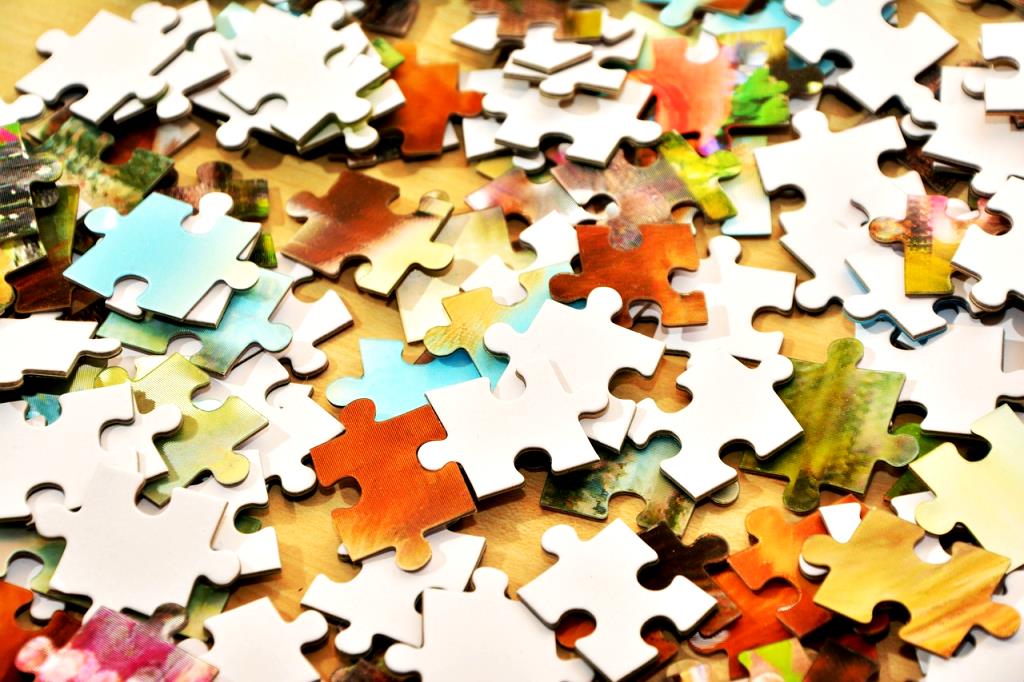 Fermium for apps and games:

It is a tactic for promoting your game to many people. This technique allows people to use your game with limited features. Many app developers also use it for marketing their app by providing the users with limited features and promising to unlock the premium features when the user purchases the app. For example, in some paid games, you can  play some game levels for free, and then the game asks you to buy the app to continue playing.

If you succeed in making a mark in the industry, then making paid games will help you earn money, for people trust you, and they will readily pay money to enjoy your product and its facilities. On the flip card, if you are a newbie in the industry, making a paid game will not help you make money, for nobody likes to buy the game from an inexperienced person. But it does not mean that you can't make money from  game development. In-app purchases are the secret to  earning money from a free game  if you want to earn money. 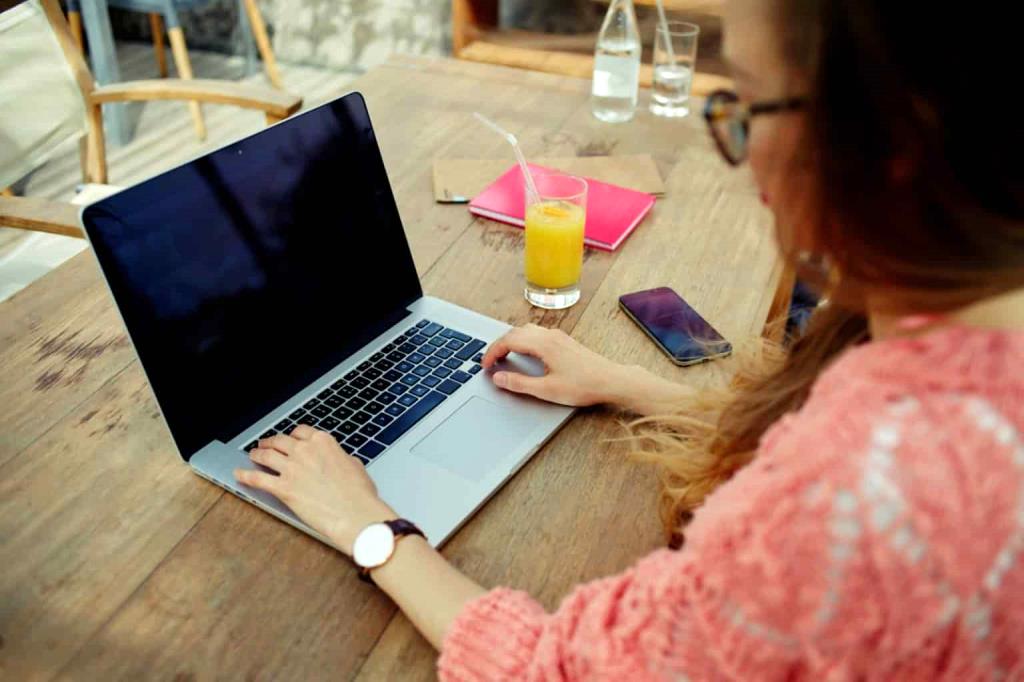 If you are a well-reputed game company in the market, the paid game can make the clumps of money for your developers. A company having a fan base like Minecraft people will love to buy the new product that you launch in the market. So using this paid game tactic will work for you to make money.

The critical thing to mention here is that the paid games are only suitable to make money for well-established game companies. This technique does not work on the new developers' games.

Do you want to own a game? Click here!
Is CS: GO PC free?
How do you make a 2d game?
video games on increasing
How to use MSI Afterburner while gaming?
How do I get unlimited lives on Gardenscapes?
Offline games vs. online games

Google Play Game Services and Advantages
What devices are used in gaming?
Top 5 mobile games in google play store
“Smart 4” board game that connects to Android and iOS apps
Disadvantages of playing video games.
best 10 3D games on Apple app store
What are the 5 most popular game apps?
Is the game software or can it be hardware too?
Who is the highest paid gamer?
Introducing the newest game technologies
What games are there to play and have fun with family and group members?
Introducing the top 12 games for Xbox.
Scroll to top