The  game industry  today is a prevalent and growing industry that has attracted many people to itself. It is predicted that this industry will become one of the most powerful industries in the world in the next few years and will have many benefits for players and  game developers. In this article, we will talk to you about the future of the  gaming industry. If you are also curious to know more about this, read this article to the end. The evolution of this industry is very complex and advanced, making it harder for us to predict the future of the playing industry. But we want to know what this wonderful entertainment world will look like in the future and how it can satisfy the needs of people who play. 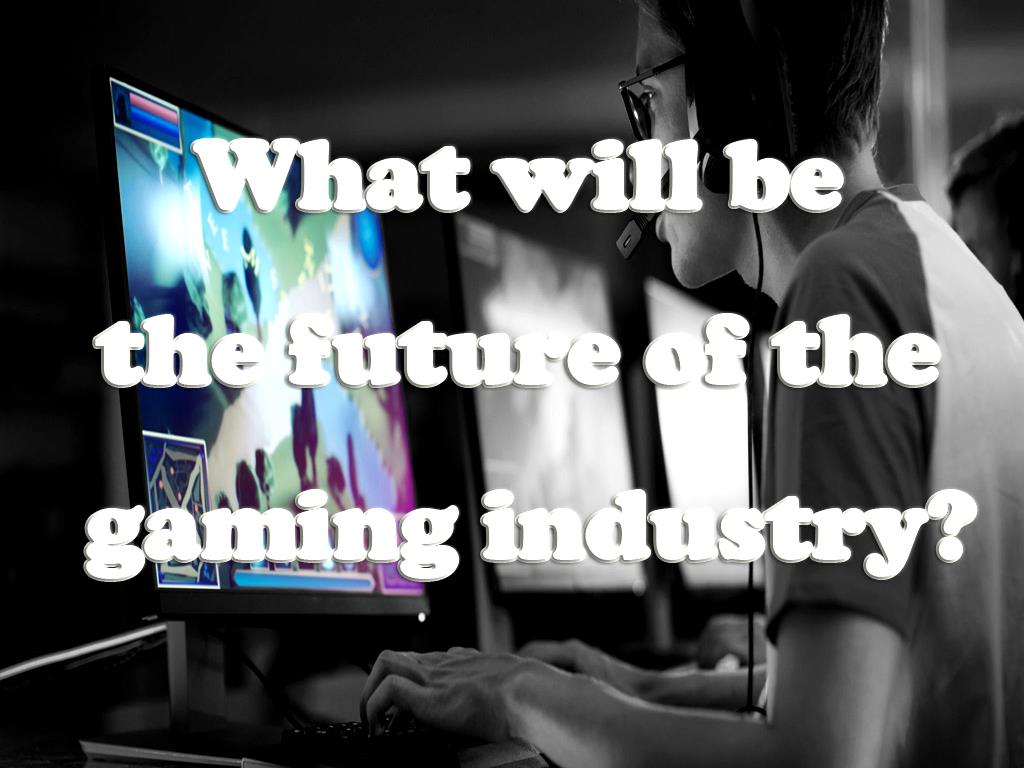 Gaming hardware will be more complicated.

One of the inescapable things that will happen in the future of this part of the industry is the professionalism and sophistication of the hardware used to  produce games. In the end, we will have to wait for much more professional and serious systems of games that can bring lots of excitement and a good feeling for gamers. Also, in addition to more advanced hardware, we can expect the player, connect to play with cloud systems. This means that you can connect to very complex  gaming systems  without problems, even with the simplest tools, and enjoy playing. This matter can also significantly reduce the cost of playing. We can expect that the future of the gaming world will benefit the players. There are so many games online today, but we hope these online games to become more advanced in the not-too-distant future so that they can bring more excitement with them.

You may already have experience using virtual reality. Still, we expect that in the not-too-distant future, this part will become more advanced and widespread, and players will be able to enter more into this world. Note that in the end of the gaming world, we anticipate that this technology could be an ideal destination for players who want to put all their energy and energy into gaming. Note that you may all know that sitting at the back of the system and  playing games  will cause you to become sedentary. This technology is one of the methods that prevent the inactivity of adolescents, children, and players, so in the future, gaming will be much more helpful and appropriate for players and will be designed for their health. In virtual reality, mobility is very important and can help players improve not only their imaginative skills but also their physical skills.

Another thing that is inevitable about the future of the gaming world is that players and, by nature, games will become much more sophisticated and professional. Note that games today are fun and can also bring in a lot of revenue. For this reason, many gamers have been able to make a lot of money by playing, which in itself shows that they are more professional.  Game developers  also try  to make games  more challenging to challenge the ability of gamers to be able to upgrade the skills of gamers. So, the complexity of games and the professionalism of gamers are also among the future of the playing world. Gaming has become a profession today, and many companies hire different players to make a lot of money by playing them. So, in the not-too-distant future, the playing industry will become a lucrative industry that can serve as a job and make income for many people.

Another thing that can be considered in the future of computer games is the emergence of different consoles. In the past, consoles were  designed specifically for games, and you could not have them in other tools. But over time, with the advancement of technology, these games could run on personal computers and home computer systems. Later, mobile phone makers were able to add various games to smartphones. This  made gaming laptops  less famous today. Thus, we believe that in the future of gaming, specialized gaming consoles will be replaced by more general systems where everyone can enjoy gaming. Note that this does not mean that gaming giants such as Microsoft and Sony will drop out of the competition; Rather, these giants are trying to offer more general products instead of producing different types of luxury and dedicated gaming consoles to compete with mobile phones. 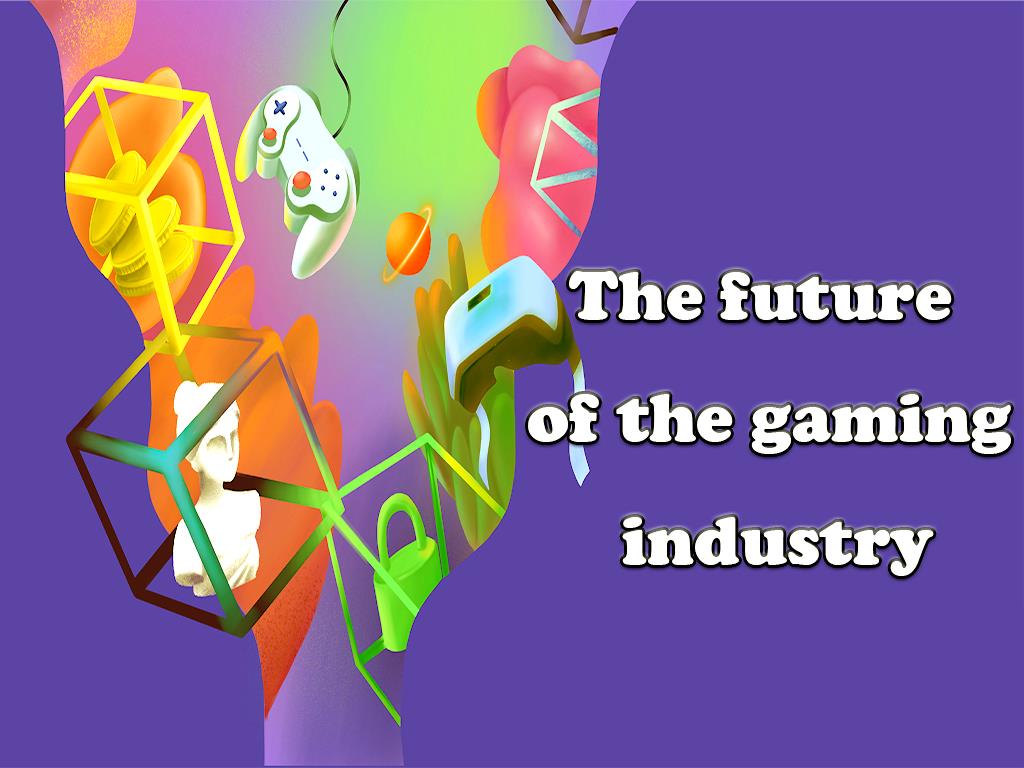 Summary of points for the future of the gaming industry

Everything we have said in this article is purely hypothetical and will occur over fifteen to twenty years. Note that the future of playing may be quite different from what we have said, but what is clear is that change in this industry is inevitable and that there will be many changes in the world of  gaming and computer games. Games today are not just for playing, but they challenge the imagination, mentality, science, and knowledge of the players and can even add to them in some cases; so, the game world is a very large and complex world that tries to entertain people and provide income. Gaming challenges players' minds as well and teaches them important points. So, computer plays' future will be much more appropriate and useful for gamers.

Click here to create a mobile game
What are Google Games?
What is the cheapest phone to play games?
Comparing Playstation 5 and Microsoft Xbox
5 best puzzle mobile games on app store
Introducing the newest game technologies
How do I get unlimited lives on Gardenscapes?
Top 3 FIFA Esports Tournaments Winter-Spring 2022
The eSports Season 2022-2023 – What Are We Waiting For?

How to use MSI Afterburner while gaming?
Offline games vs. online games
Disadvantages of playing video games.
What is the best gaming phone of 2020 and what are its technical specifications?
What are the characteristics of a suitable chair for playing?
What software and hardware are needed for computer games?
How do you get 1000 gems on Clash of Clans?
Factors to consider while developing a mobile game
What should popular game designs look like?
How to Launch Your First Mobile Game?
Highly Rated Mobile Gaming Engines, Tools, and Development Platforms
Benefits and Features of Google AdWords over SEO
Scroll to top