The most popular ad networks for mobile apps

Mobile phones have become a means of revenue for various users these days, and here I will discuss some of the resources that advertise in mobile apps.

This article will elaborate on the importance of  mobile app monetization. So let's get started.

It is estimated that an individual spends about 5 hours daily on mobile phones. People have interacted with this technology to such an extent that life seems to be incomplete without this. Mobile phones, especially smart ones, are a source of communication nowadays, but they encourage social interactions, business advancements, visual communications, tools for entertainment. Above all, they serve as a source to generate income.

There are different ways to earn with the help of mobile phones where ad  monetization  s are usually favored. Here I am discussing some of the sources  promoting ads on mobile applications.

Ironsource   is a unique and only platform trusted worldwide for facilities. It provides game developers with all powerful tools for monetization. 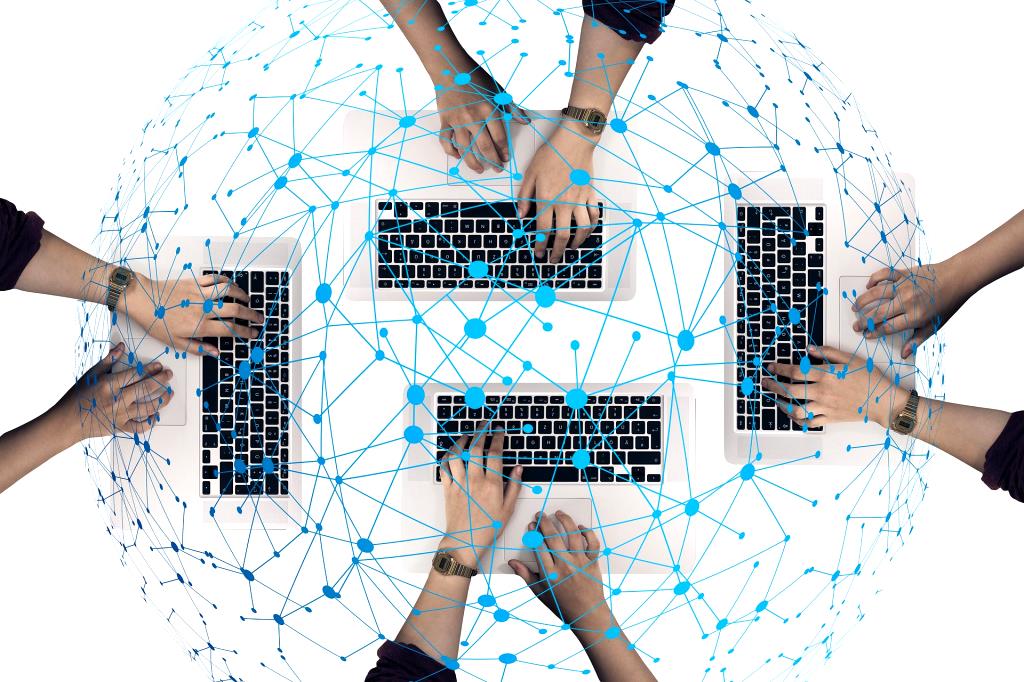 . It is estimated that these rewarded video advertisements can boost your application's revenue by 20% to 40%. The average estimation about the rewards through Ironsource for monetization is about $10 to 50$. This means that a crystal clear value exchange is provided to the users.

Google Admob  monetization. This platform helps to introduce ads on particular sites, applications, and, of course, on some video resources.

These monetizations pay approximately $1 to $1 per 1000 ad impressions per the CPM (Count per Mile).

Another estimation is made that 10,000 active users per day will help you to generate about 500-1000 rupees per day.

The  appy jump  is famous for its an in-app advertisement providing its users a maximum return compared to their competitors. Also, they are experienced in managing top-quality traffic with mass volume.

This platform organizes and compares the user's intent with certain fields and uses sophisticated methods to provide relevant advertisements  Media.net ad network  works based on a CPC model.

Ever heard of an interstitial advertisement? This means that the ad will cover the entire screen between transitions from one field or section from an  application

to another. However, it seems that it is a bit far away from the use of traditional banners used for advertisement purposes. Still, investors find more benefits in the form of greater revenue rates.

They are famous for their "Appographic technique." According to them, this method helps their users to easily target the desired type of app and media they are likely to consume. And Currently, uninstalled applications constitute a significant tool to cope with the user's favor with this method.

This  monetization  source was provided by Yahoo! In 2014. This analyzes the entire review of applications distributed on app stores to categorize data easily. After that, with the success of  Flurry  ad campaign, interesting facts come up which attract users' interest.

In the end, people are now moving to digital platforms to increase their business approach. The above-mentioned platforms could be helpful for this purpose.

How to earn money from your mobile app?
10 Ways Your Business Can Be More Energy-Efficient
Procreate features that can help you excel in digital drawing
Best App ideas to make money
How to Monetize WordPress Themes: 7 Realistic Ways to Earn Cash
Do apps make money per download?