These days, many people communicate with each other via WhatsApp and store important information in it. In the following, we will discuss whether this social network can be hacked or not.

If you look around, you can see that people spend many hours daily and night using their mobile phones and are constantly in touch with their friends through  social networks. There are various social networks, among which we can mention  Facebook, Instagram, WhatsApp,  YouTube, Pinterest, etc. Each of which has many fans because users spend a lot of time working with their mobile phones and store essential information in these devices.

Storing  important information in mobile phones  and other gadgets has caused hackers to be very interested in hacking these items and taking various measures to achieve this goal.

An increasing number of hacking reports have worried users worldwide, and they are trying to provide as much security as possible for their information so that profiteers cannot easily access their data.

In this article, we are going to talk about WhatsApp so that you can provide more security for the data that you have stored in this social network (in Czech:  sociální síť  )

by raising your awareness in this regard. 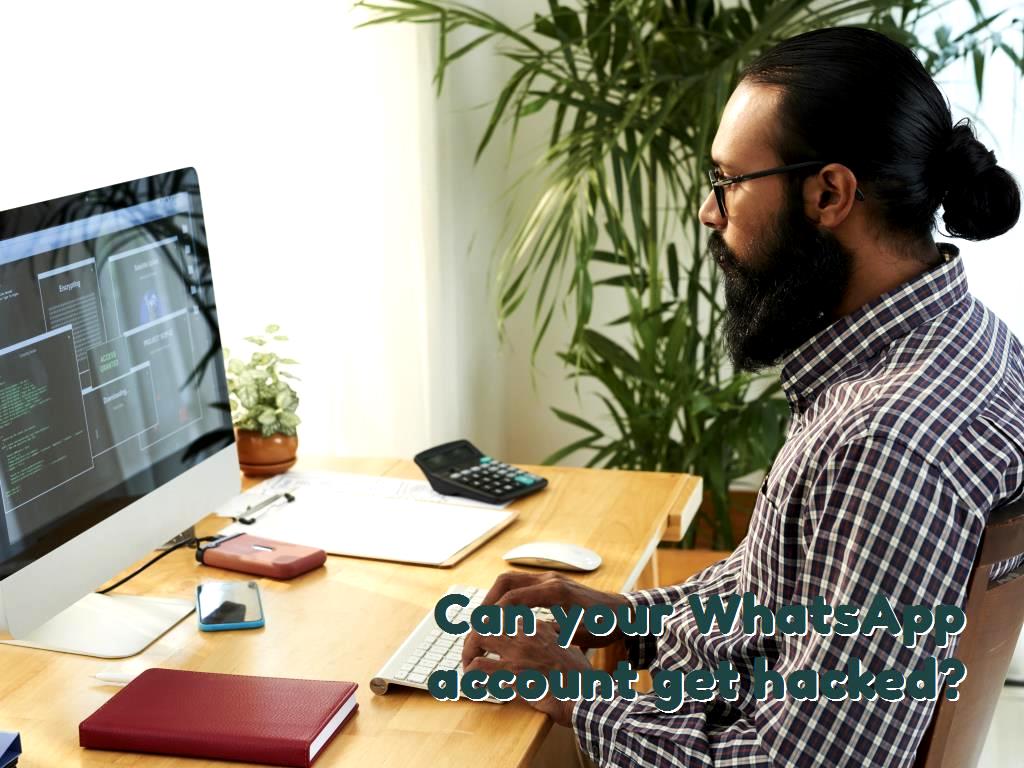 These days, none of the  social networks are inaccessible to hackers  because they can access their targets in various ways. Like all social networks, WhatsApp has been repeatedly attacked by hackers, and there are multiple reports in this regard.

If we want to answer the article's main question in simple language, it is enough to say yes, and attackers can attack your WhatsApp account.

As you know, hackers use the existing  security holes to infiltrate systems. By putting time and energy into the first step, they make every effort to access the security holes in each scenario.

One of the ways to penetrate WhatsApp is through a security hole that you are familiar with, which is that WhatsApp has allowed its users to be able to connect a different phone number.

In other words, we want to mention the same WhatsApp SMS system that can be easily used, and by entering the phone number and code entered each mobile device, you can have  WhatsApp on the mobile device  that you want.

Of course, it should be noted that if a hacker wants to infiltrate your WhatsApp in this way, they must use social engineering. You may be wondering what this method is like. Social engineering is a method in which hackers try to access your information in a friendly way. In this way, these people abuse your trust in someone else. For instance, they will send you an email with a slightly different address from the email address of the person you trust and wants your personal information, such as passwords and so on. Through this way, you can easily fall into the trap of hackers, as a result, be sure to pay attention to all the items and if you receive an email, check the email address before opening it, and if you feel something suspicious, never open it.

If we want to describe the hacker actions step by step, we can mention the following.

- In the first step, the attacker receives your number through a friend's damaged account. 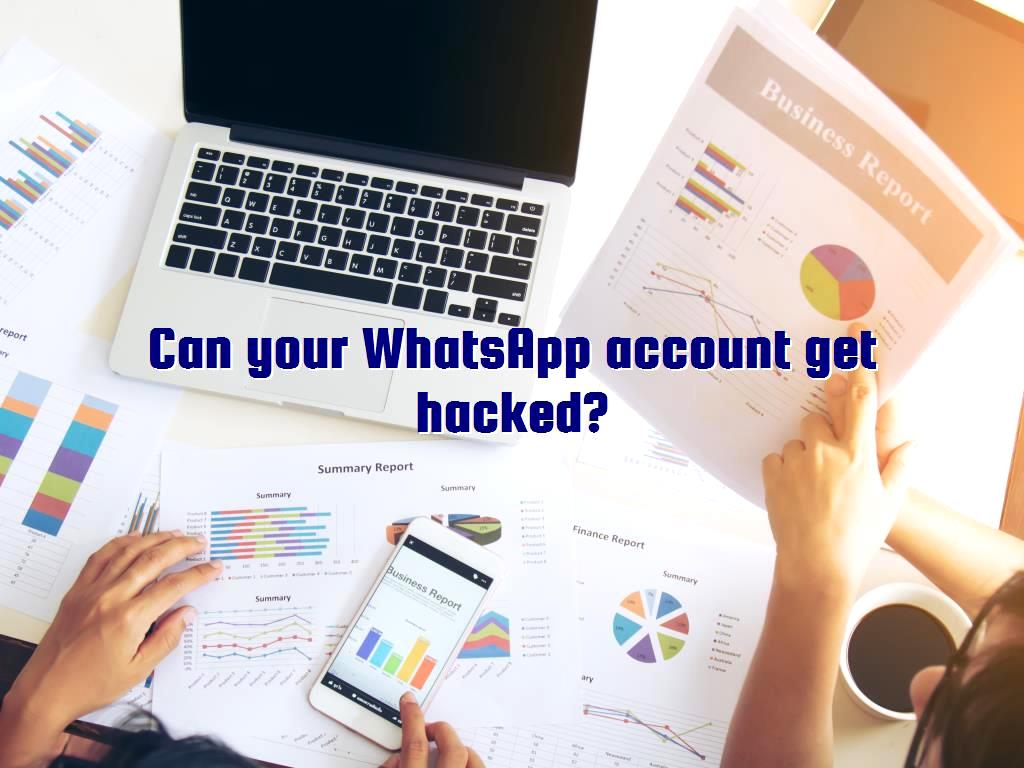 - Installs  WhatsApp on a device.

- In the third step, the hacker enters your number.

- The system sends you the code via SMS.

- Hackers use social engineering in this step and send you a message or email asking you to provide them with the code that was texted to you by pretending that they are your friend, and this code is related to WhatsApp itself, which was sent to him/her due to entering the number incorrectly or other cases (in general, in this method of hacking, the hacker tries to arouse the feelings of the person who has been considered as a target, so that user does not have the time to think at that time and fulfill the demands of the hacker in the shortest possible time.)

- In the next step, if you send a text message to the attacker,  your account will be stolen. He/she can access various information, it is necessary to mention that the attacker won't have your contacts or a history of your messages. Still, they can access new notices that you receive and see those contacts and other members of the groups you are membered in.

The first thing you need to do is notify your friends as soon as your WhatsApp or any other item is attacked by attackers so that hackers cannot take further action, and they cannot ask for something from them.

As you know,  WhatsApp has a lot of enthusiasts, because this program provides a lot of features for its users. In order not to lose the trust of its users, it has offered various solutions to them, among which we can use two-factor authentication which can significantly prevent hackers from getting what they want quickly because it is considered as an additional  security layer  which makes the process harder for hackers. They may prefer to choose another account to hack because they want to spend less time and energy for this process.

It is also necessary for users to increase their information in the field of hacking and security so that if they receive suspicious emails, they can immediately realize the goal of it by paying attention to minor differences between the fake email address and the real one which is not that hard to be recognized so that they do not pass the code to the hackers, and they will immediately delete the email. As a result, their systems won't be infected. There is no way for hackers to enter them and access the essential information. They can  analyze all security issues  to determine who and for what purpose they intend to access their important data.

The thing that is so strange is that despite the many reports that have been published about  hacking WhatsApp  in this way to date, still several users have not yet enabled two-factor authentication and pay attention to security issues that can have destructive effects on their systems' security because this security layer can be considered as a great help for users and a substantial obstacle for hackers so that they cannot gain access to your critical data quickly.

Social networks have a lot of fans, and one of the most popular networks is 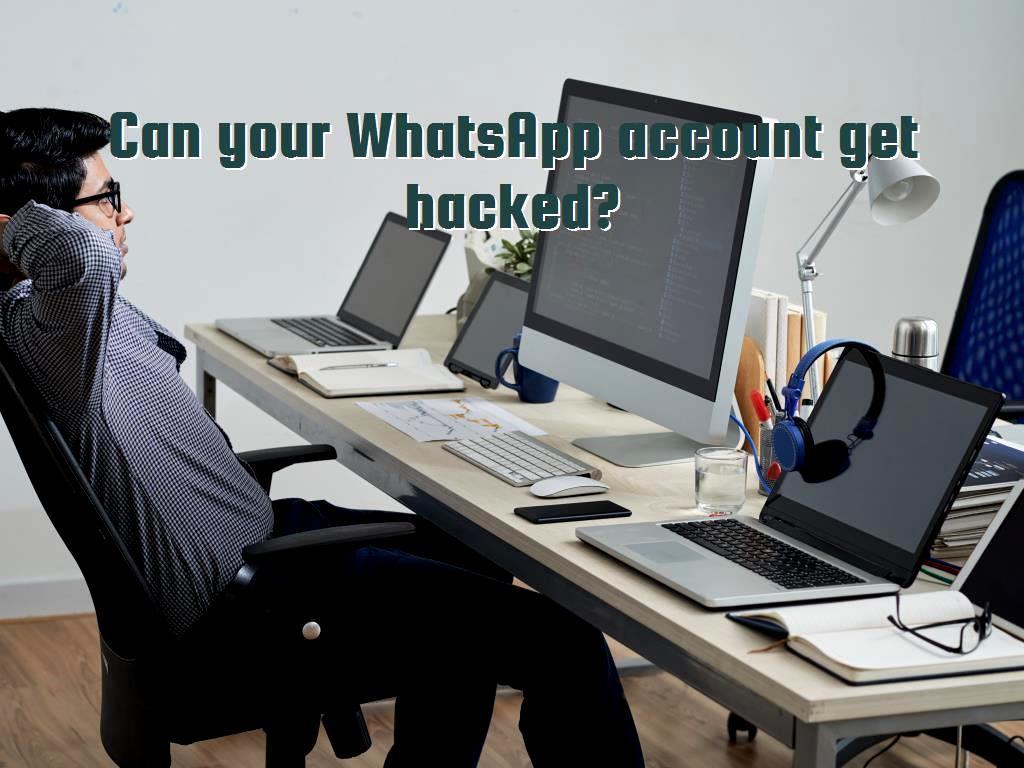 WhatsApp, where users spend many hours throughout the day and night because they can do a lot of tasks with its help. They are also membered in some groups, and as we have said above, this issue has caused hackers to be very interested in this social network and try to infiltrate it through various and updated ways.

In this article, we addressed an issue that is considered a common question for users, which was whether a  WhatsApp account could be hacked or not. We have solved this issue for you in simple language and explained that this could be done quickly if you do not have the necessary information and do not pay attention to the essential steps that must be taken to increase the security, we hope after reading this article you can realize the necessity of enabling two-factor authentication, and try to use it to increase the security of your information as much as you can because retrieving information after being hacked is impossible in some cases so that it is better to take the necessary steps before being felled.

Website SEO analysis services
What are the types of Internet security threat?
Is it possible to secure data on the web?
The top 8 types of networks security attacks
How much money do hackers make? What does their income depend on?
8LinkedIn hacks you should know
Top 10 most notorious cyber-attacks in history
How do hackers hack Facebook?
Methods hackers use to hack your bank accounts

Is free antivirus safe?
How to easily hack Gmail account in few minutes without password (or recover)
Is phishing illegal?
How much money do hackers make? What does their income depend on?
Best Hacking tools Hackers Use to Spy on You
What is meant by network security?
Scroll to top