Mobile phones have become one of the most widely used devices these days, and users spend a lot of time around the clock using these devices. The number of mobile phone users is increasing day by day. Nowadays, we can see a worldwide increase in the number of them. One of the operating systems used for mobile phones is Android, based on a modified version of the Linux kernel and other open-source software programs. It is designed for touch devices such as smartphones and tablets, many users do all their daily tasks, such as shopping, communicating with other people, essential tasks, etc., through their android phones, which has made profiteers very interested in this issue because they can somehow access the important information on users' android phones and abuse them to achieve their desires. 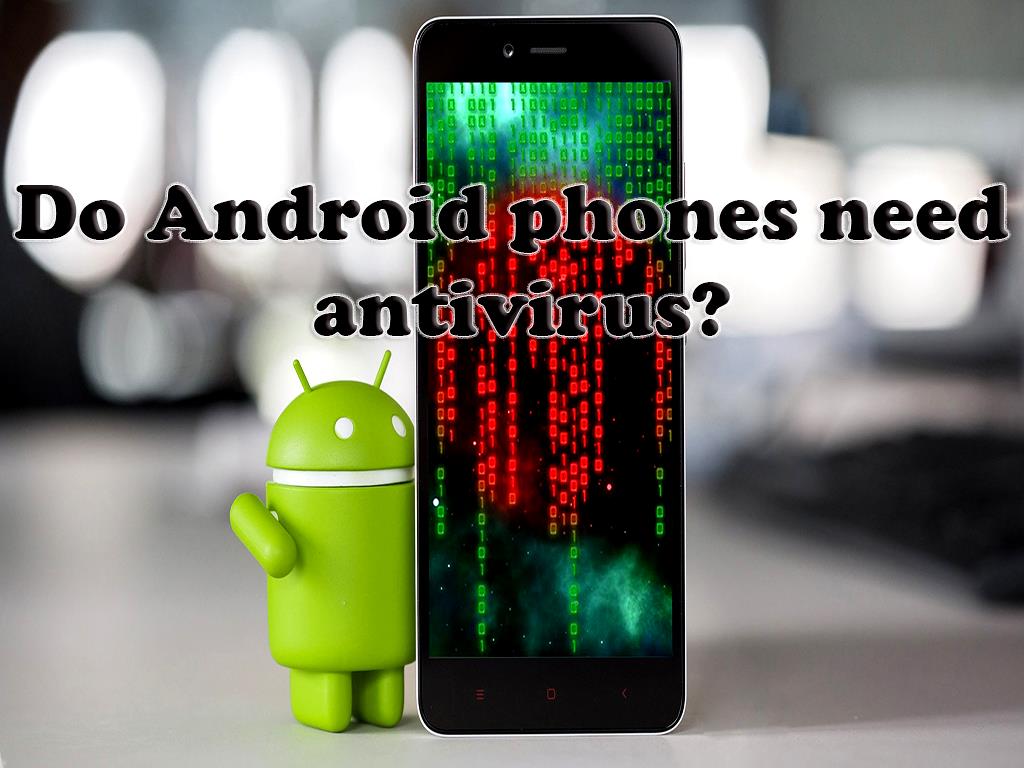 Given what has been said so far, it is ultimately necessary for users to  increase their information in the field of security, which is why we will focus on  security of Android phones  in this article, in general, due to the fact that users prefer phones in order to do their essential tasks and also the ability of mobile phones to provide many facilities for you, many thefts are being done through portable phones and most of them are as a result of various viruses, users may do their best to increase the security of their computers, and they may not care about the  security of their portable phones, which can put them in danger and cause hackers to hack more mobile phones day by day, if you have ever thought that viruses and malware only affect computers, you are wrong, and you should take the necessary steps to increase the security of your phones as well very quickly, hackers, like users, are trying to increase their knowledge in the field of security in order to find security holes, they also optimize their methods day by day, and they are always trying new ways to access different information on users' phones.

All manufacturers of mobile devices with different systems such as Android are aware of possible threats and take all necessary measures to increase the  security of mobile phones  against all kinds of them. Various browsers also increase the security of users' systems, so they can use their mobile phones safely, it should be noted that the security of Android phones is much higher than existing computers, and because Android phones have a high level of security, you may no longer need to install various  antivirus software programs on your Android phones.

As we have mentioned above, because these devices have  a high level of security, they do not need to install antivirus in most cases. Still, it should be noted that the viruses in these phones can eventually cause a lot of damage to the information in them as well as their settings of them, which is why it seems that using a powerful antivirus can create a good layer of security against various viruses.

While choosing mobile devices, you may do a thorough search or get help from others to make a great choice, and you should consider various things such as price, performance, appearance, etc. It should also be noted that you need to compare the performance of different phones in terms of security to choose the best possible phone with high security.

Comparison of security in Android and iOS operating systems:

How to infect Android devices with the virus?

Usually, viruses that try to infect phones are installed through suspicious applications. After infecting mobile phones, this malware can do many things and access different features in Android phones. It enters the phone and continues to operate when the user installs the program from an unknown source, so you should try to use reliable sources, such as the  Google Play Store, because by using this reliable source, there won't be the threat of being attacked by this malware, and the reason is that all the programs which exist in this source are approved by Google Play Protect, which decreases the possibility of entering this malware through the programs which are downloaded from such source.

If you are forced to use different sources to download different programs, installing a suitable  antivirus program on your Android phone  is better. We will mention some available antivirus software programs in the following, but before that, we need to look at some points that may put users' security in danger. If you do the following, you will need an antivirus for your Android phone despite its high level of security:

If you use Google Play to download the programs you need, you will not need to use antivirus, but otherwise, you need to add a layer of security to the device by installing antivirus.

- Storing all important information in the mobile phone:

In the past, people used phones to do tasks such as calling each other and texting. Still, today, users perform all their daily tasks and even work-related activities through their phones. They also store all their essential information on their phones which is so dangerous. Therefore, in this case, it is necessary to use antivirus to  increase the security of their sensitive information.

- If you cannot provide physical security of your mobile phone:

You may have seen various users who do not care about the  physical security of their devices. Eventually, profiteers may gain access to their devices and steal them. In such cases, the antivirus can greatly help secure the information on the device and remotely erase the confidential data on the device, if necessary.

For various reasons, many users like to use a rooted device. Rooting the device increases the risk of a threatening attack and decreases security. In this case, scanning the Android virus can be helpful.

Follow these tips to increase the security of your device:

- Software updates available on the device:

One of the points that, in general, has a great impact on  increasing the security of mobile devices  is updating their various programs, which eventually increases the performance of the devices by providing new security features.

After installing different programs, they will ask you questions about the parts you allow them to access. It is necessary to place as many restrictions as possible on these programs and not gain access to many facilities. 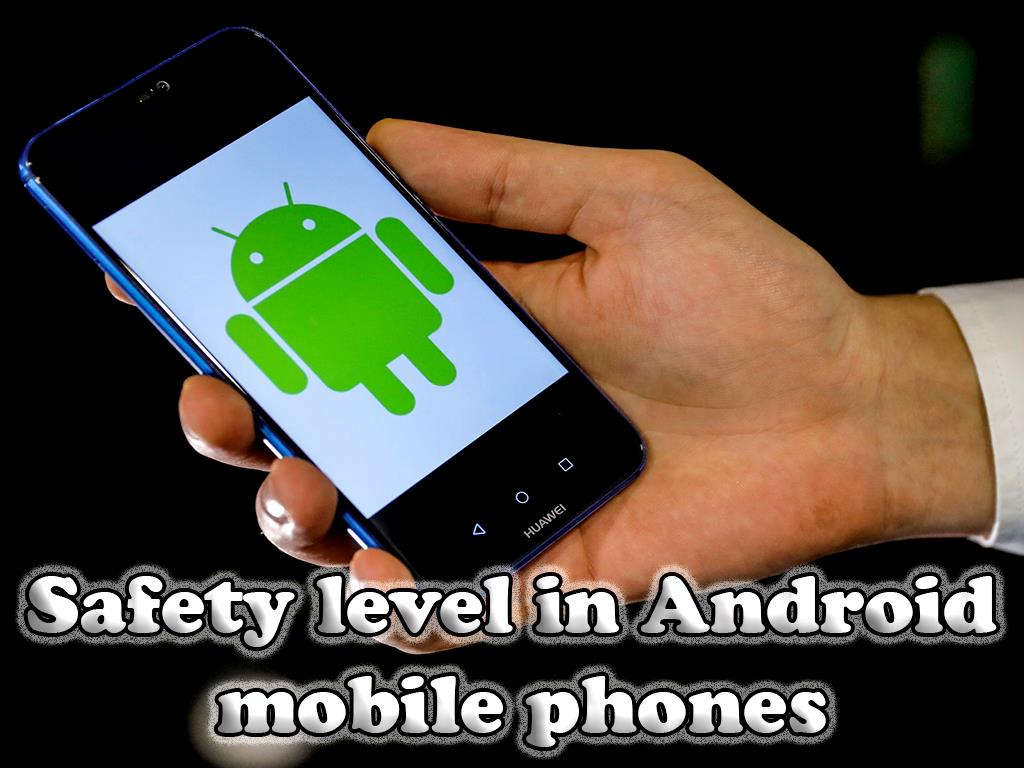 In general,  Android phones have a high level of security. Still, if you are not careful enough, you need to choose a good antivirus program to add an extra layer of security to protect the information on your mobile phone from being attacked. In this article, we have mentioned the dangerous behaviors which make it necessary to install powerful antivirus software programs. We have also mentioned some tips to increase the security of your mobile devices, so if you pay attention to the mentioned points, you can protect your mobile device and your information from any possible threat.

Click to audit your website SEO
What is website security?
Can Hay Day be hacked?
What are the types of Internet security threat?
Is PayPal payment secure?
Does SQL injection still work in 2021?
Can you still hack warzone?
Where do you install WAF?
What is physical security, and why is it important?

How to hack Xbox?
Can you hack into someone’s TikTok?
What are the types of security?What is the main and important type of security?
What Is Whazzak? How to use it as a hack tool?
What is antivirus and its types?
hacking methods for all iOS Mobile games?
What does a white hat hacker do?
Can someone hack my phone's camera?
Should you scan for Rootkits?
Seven hacks to make your email newsletter more customers
Can someone track your phone if your location is off?
How can the man in the middle attack be prevented?
Scroll to top