If you want to know if using Windows 10 for PC systems requires the installation of antivirus security software, you can read this article to help you answer this question. 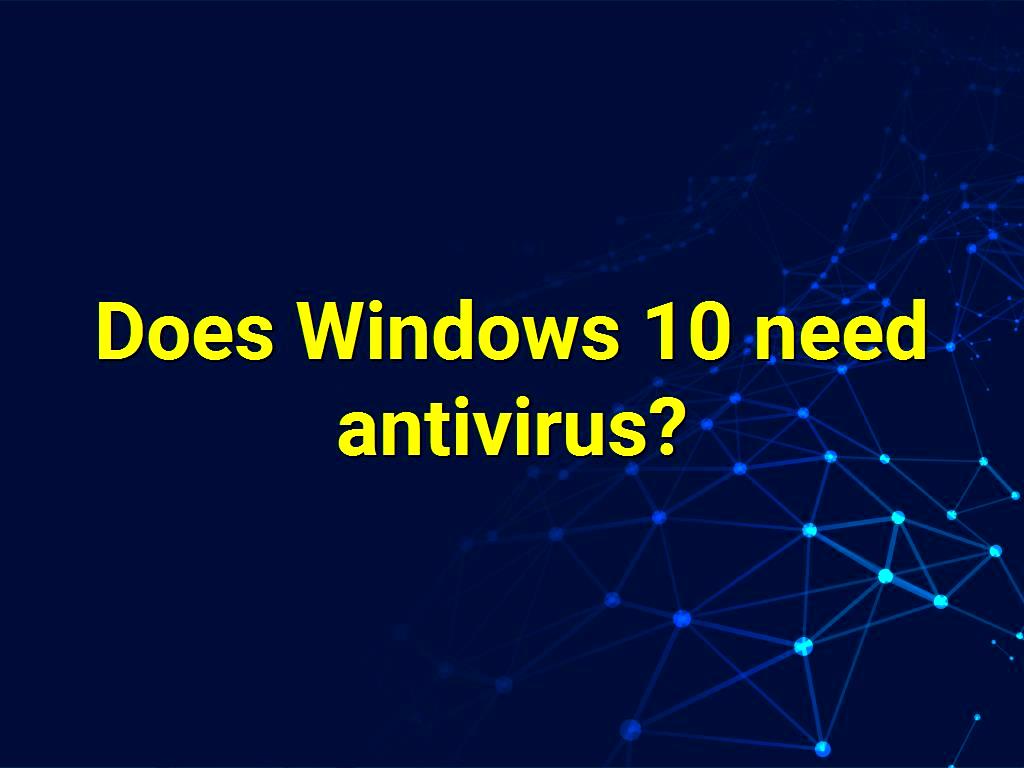 Hackers and intruders who want to destroy and infiltrate systems by  designing and developing malware  may design malware for Windows operating system, and if the operating system is Windows, the designed malware will never go away. And it can always destroy the system.

How can we remove malware and different types of viruses through Windows Defender in Windows ten operating system?

To remove various types of malware and viruses in the Windows ten operating system through Windows Defender, this part of the article can provide the necessary instructions. Windows Defender, which was already installed on the system, was no longer able to take good care of the operating system in the updated versions and could no longer do its job of detecting and removing malware and viruses. Slowly, Of course, it is good to know that in addition to the fact that it could not properly perform its task of detecting and eliminating viruses and malware, it also increased the hassle.

Of course, the weakness of these can also be since malware has become more powerful and complex today, and they can no longer be easily detected and eliminated. Now malware, viruses, and even some adware that seem to be useful for the operating system are some of the strongest and most dangerous enemies and threats to the Windows operating system. In addition, the use of hacking tools has increased to 42% per year, which can be very worrying.

Given the above, we can ask the question of whether the operating system of Windows version 10, in addition to Windows Defender, needs another antivirus or not? We can say with certainty that yes, the  Windows 10 operating system requires other security software  in addition to this or the so-called preset antivirus. Of course, this is not to say that someone is sitting behind your system and wants to hack it, but there are some viruses and malware that can destroy your system by infiltrating it.

For example, it can be said that according to the statistics and reports recorded by users, even when downloading a file from one site, it may ask you to download another file first and then download the file you want. In other words, it can be said that by doing this, the user enters many malware and viruses into his system, which increases the number of system problems. In this case, it can increase the pressure and then heat the system. It can even cause various types of personal files and other data to be deleted by malware entering the system.

Therefore, it is better to use a good and strong antivirus for your system than to increase the security of the system and prevent data theft. 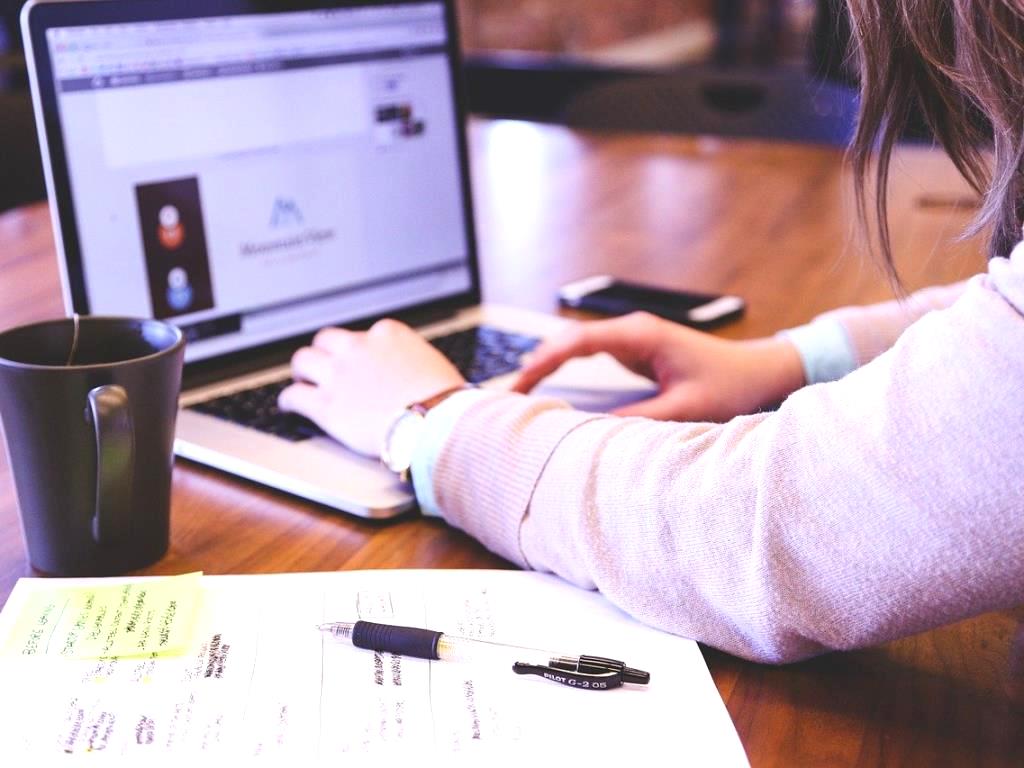 Is Windows Defender Antivirus suitable for protecting your system data or not?

Based on the above, we concluded that to increase the security of our computer system, it is better to install another antivirus in addition to this antivirus, which is pre-installed on the system. But it is very important to install which antivirus and what kind of it is. As you know, Microsoft uses antivirus to increase the security of its system and protect it against viruses and trojans. Even at different intervals. Updates and improves its efficiency.

In the above part, we answered that it is better to use other antiviruses in addition to the pre-built Windows Defender antivirus for Windows 10 operating system. But this does not mean that it is too weak and cannot perform well to protect the system and data against malware and viruses. Better performance in data protection. But it is also worth noting that, as well as other specialized security applications, cannot have the good performance that you want.

The result of this article and the statement was that although Windows Defender in the Windows ten operating system can take care of the system and increase its security, it is better to use other antiviruses in addition to using Windows Defender to increase its security. . Windows Defender can protect systems and increase their security to some extent, but since Windows is one of the most popular operating systems and many users use them, it is more hacked by hackers and therefore better. To further increase the security of the systems, I use other and stronger antiviruses that have paid or free versions. Of course, keep in mind that when using antivirus with free versions, you will not be able to use all their features, so it is better to install the paid version.

Website SEO analysis services
Can you still hack warzone?
Who are blue hat hackers? What are the characteristics of blue hat hackers?
Is SQL injection illegal?
What happens if your antivirus program finds a virus?
Is hacking a fun hobby?
Can free antivirus be trusted?
What is the difference between viruses and worms?
What home devices can be hacked?

Should I use WPA2 or WPA3?
Is it possible to hack online games in Android with a cheat engine?
What are the negative effects of cybercrime?
How to cheat on Zoom exams?
What are the 7 layers of security?
Which app can hack any game in Android?
The most popular mobile app hacking methods you should know
Why do I need a firewall?
Seven hacks to make your email newsletter more customers
Can DDoS destroy a router?
Can someone hack my server?
What home devices can be hacked?
Scroll to top