If the security of your phone is important to you and you do not want your phone to get hacked by hackers, pay attention to the methods to prevent hacking mentioned in this article.

As they know, today, with the increase and advancement of technology, there are some tools and profiteers who want to hack our phone system and our accounts and enter them illegally and without permission. The motive and purpose of hackers for doing these things can be different, and they do it for different reasons.

There are many tools and methods that black hat hackers can use to access users' phones and systems and steal their data. Before this happens and profiteers hack our system, it is better to take some security measures to prevent this from happening. 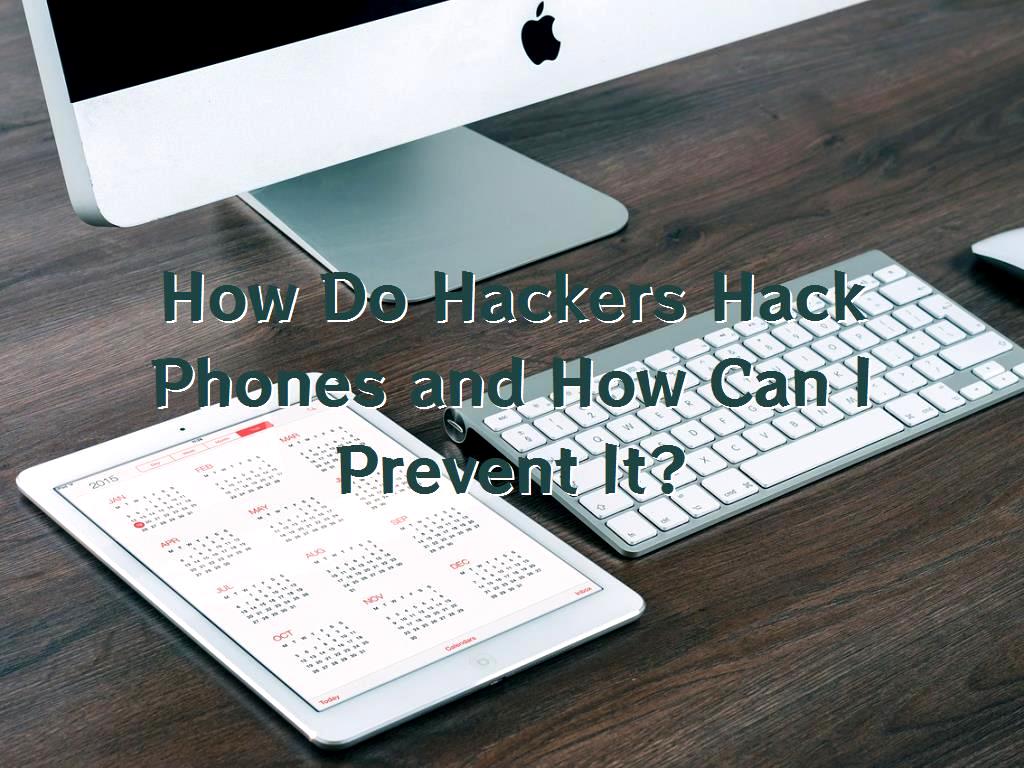 2- Do not install suspicious applications:

One of the easiest ways that profiteers can access people's phones is to  design and develop different types of applications. Users are encouraged to see the apps to meet their needs before installing them on their phones. But because some apps are unknown or unreliable, they can infect your browser and open the way for hackers to infiltrate your phone. Therefore, it is better not to act from unknown sites to meet your need to install the application. There are some reputable sites and app stores to download your desired app.

As we said above, hackers and profiteers may want to design and develop different types of applications ( in German:  Design und Entwicklung verschiedener Arten von Anwendungen  )to infiltrate and spy on your phone. To prevent this, you cannot download unknown applications from unreliable sites. But to install applications to meet your needs, you can install through reputable sites and sources. Apple Store and Google Play are among the reliable sources to safely download all the applications you need. If you download apps through these resources, you will worry about spying and being dangerous.

4- Checking the applications installed on the server:

Another thing that can cause people to hack people's phones is that users do not pay attention to the applications already installed on the device by default. They just focus on the apps they need and install them on the system. But it is better to pay attention to the apps already installed on the systems. These  apps may also be a way for hackers to infiltrate and spy. After a while, we should check the apps and deactivate them if we see anything suspicious.

To prevent hacking of phones by hackers, we can take the necessary security measures in advance. By doing this type of action, we can make the hacking process more difficult for hackers. Encryption on applications is one of these methods that we can do to make hacking the phone complicated. It is better to set a password for important applications on your phone, such as your phone's email application. In this case, hackers will have little or no access to your messages and data. Even if the hacker manages to access your phone, he will not access your important data.

By doing this, in other words, we  increase the security layer  so that the process of hacking and access to important data is difficult or impossible for the hacker.

But in terms of security, this is not recommended. By saving your account login data, you may open a way for hackers to enter your account easily and without any problems. Many profitable people are looking for an opportunity and a way to take advantage of it. Some people may be novices or ignorant and save their input information. In this case, the hacker will log in to your account without any hassle through the saved input information.

7- Not connecting to different Wi-Fi networks:

Providing Wi-Fi networks is one of the ways that hackers use to access the phone system and user data. It is worth noting that if you connect to any Wi-Fi network, hackers can use some special tools to easily hack you and access your data by using your IP address and special tools. If you are concerned about security issues and do not want your data stolen, it is best to avoid connecting to free internet and Wi-Fi networks in public places. It is even possible for a hacker to sit in a public place such as a coffee shop, providing you with the Internet as a hotspot. In this way, it can use some special and  developed tools and software  to identify your IP address and easily access your data.

8- No rooting or jailbreaking:

Indeed, rooting phones with Android and jailbreaking iOS operating systems can provide more interesting features for users. But by doing so and installing specially developed software, some abuses may occur. 70% of the time, when users root or jailbreak their phones, there are opportunities for hacking and data theft. So, if you want your phone not to be hacked and your data not to be stolen, it is better not to root your Android phone and jailbreak your Apple phone until it is no longer needed.

To prevent the phone from being hacked, one of the best measures is to install an antivirus or firewall. These types of apps, which are specially designed and developed, can prevent suspicious entries and various types of viruses. The function and operation of these developed applications ( in Czech:  vyvinuté aplikace  ) are that when any type of input enters your phone, it checks them, and if it is suspicious, it will report to you immediately.

This program can be a good and strong security layer on your phone and prevent suspicious logins and intrusions. Even using this type of tool can prevent hacking and invalid logins to  social network  accounts.

This article has mentioned ten different ways to prevent hacking by profiteers and hackers. If your phone's security is important to you and you do not want your data to be stolen, it is better to pay attention to this article and the points included in it. Hacking a phone is not an impossible thing, and to prevent our phone from being hacked by hackers, some steps must be taken before it happens.

Website SEO analysis services
Which one is better? Avast or McAfee?
How can I prevent my laptop from damaged?
What companies have been hacked in 2021?
Why is Linux best for security?
What is DoS and DDoS attack?
Is phishing illegal?
New technique used to hack WhatsApp
What are the seven types of hackers?

How to hack Xbox?
What are the types of security?What is the main and important type of security?
What are the negative effects of cybercrime?
What Is Whazzak? How to use it as a hack tool?
Can you hack into someone’s TikTok?
Will removing SIM card stop tracking?
Why is python the programming language popular with hackers?
What are advantages and disadvantages of different types of computer storage?
How can I damage my laptop without physical damage?
What are secure lock settings?
How to hack a telegram channel member?
What are the three important components of physical security?
Scroll to top