Is Bitdefender good for Windows and is it for free?

There are many antiviruses to use in the market, each of which has both positive and negative features, we have reviewed Bitdefender below.

Windows operating system provides many features for its users, among which we can mention the high security it provides, this  high level of security is especially visible in Windows 10  because it can protect people's information from being stolen as good as possible, so this is the reason why many users ask this question: Do we need to use antivirus in Windows 10 or not? The answer to this question is that despite  the high security of Windows 10, many daily attacks are still being made on the systems of different users, which eventually force them to use an additional layer of protection against virus attacks. In the following, we will examine whether  Bitdefender  can be a good option for Windows or we should choose another one. 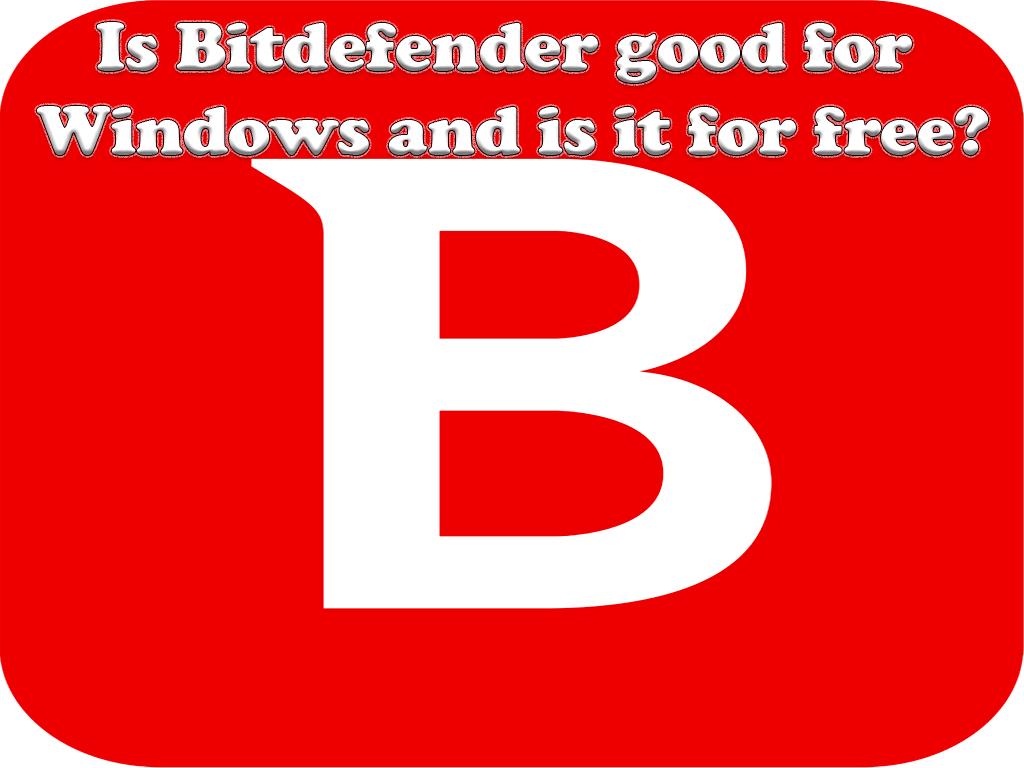 What is the Windows operating system?

What is Bitdefender Antivirus?

Bitdefender antivirus  has features that can ultimately be used to protect Windows. One of the advantages of this antivirus is that even novice users can easily install and use it, and this antivirus can scan and detect various viruses. Keep in mind that you have to update this antivirus regularly and use up-to-date versions to fight viruses and increase system security. To use Bitdefender, you need to create an account, and then you can use it and see all the scans that have been done.

Many independent laboratories study different  antivirus software programs, and finally, by reviewing and analyzing them, they will consider different rankings for them. One of the most reputable independent laboratories that perform tests on various antivirus software programs is the AV-Test Institute, which has also performed tests on Bitdefender antivirus. Finally, the performance, capabilities, and data protection rating have been 6 out of 6, and the antivirus has gained 18 points overall.

In addition to antivirus, other antivirus software programs have been able to score 18 on these tests, which can also be used for users to achieve their goals and protect their systems. In addition to this institute, various laboratories are testing these  antivirus software programs, among which Bitdefender antivirus has obtained a very good rating. In MRG-Effitas tests,  Bitdefender  obtained a Level 1 certification after a wide range of tests, which indicates that this antivirus has good capabilities and users can use it safely.

Is this good for Windows, and is it for free?

this antivirus against phishing attacks:

As you know, hackers use different methods to infiltrate the systems of different users, one of these methods, which is also very common among hackers, is phishing, which we are going to explain in the following, Bitdefender can detect phishing attacks with great power and add them to blacklist, a Phishing attack is a type of  cyber-attack  through which hackers endanger all user data by sending a fake message.

This is the reason why all users should be fully aware of  phishing attacks, so that they can take care of their systems as well as their important information to ensure the security of their it, Phishing attacks can be in the form of Pharming, Vishing, Deceptive Phishing, Phishing Email, etc., as we mentioned have before, Bitdefender is very good at detecting phishing attacks. If you are attacked by this method, this antivirus can quickly detect it and prevent your system from being infected and ultimately provides the security of your system. After mentioning some features of this, now is the time to express the superiority of this antivirus by comparing it with Windows Defender.

Windows Defender exists in Windows 10  and provides the first layer of protection against online and offline threats. However, because there are many threats to Windows, this layer of protection may not work on its own, and there is a need for other features to increase the strength of this protective layer. Bitdefender  Antivirus  is a global cybersecurity leader and has many capabilities to defend various systems, which are much better than Windows Defender. If you want to choose a suitable antivirus for your Windows, You can trust Bitdefender easily because it provides users with more facilities.

Bitdefender can also provide more privacy for users compared to Windows Defender, and another feature that should be mentioned is that this antivirus is compatible with hardware configurations and system resources, as a result they can perform their duties in the best way possible, regarding the comparison of the user interaction, it can be said in that both of them have a very good user interaction and various users can use them easily, plus, if you want to compare these two in terms of price, we should mention that Bitdefender has both free and paid versions, so it is up to you whether you want to pay for using  antivirus software programs  or not, as a result, if you have Windows 10 installed on your system Windows Defender can already be used for free, but in order to add a security layer you can use Bitdefender, which you can choose free versions as well, but if you want to install a paid version which provides you with more capabilities you can choose paid versions of Bitdefender, then you have to pay a fee for a regular service. 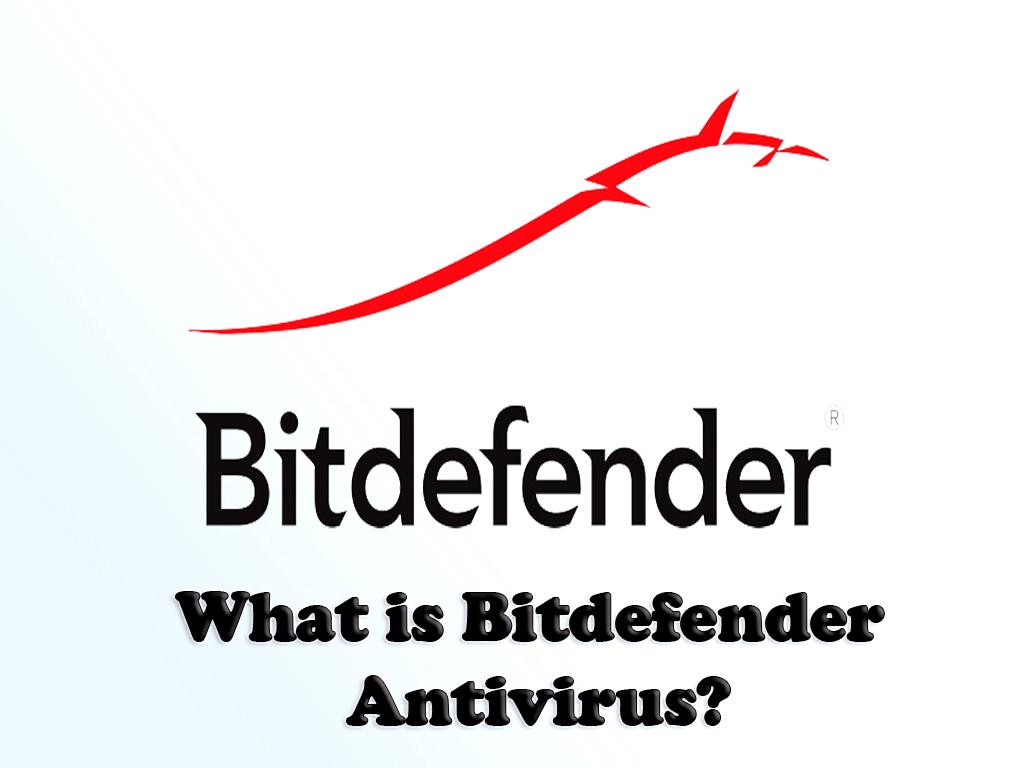 In general,  Bitdefender is a very good antivirus for Windows. Different Windows operating system users can use it safely and provide security for their system and their sensitive information. This article has examined this antivirus and its various features to make you aware of its capabilities to choose with more awareness. As a result, this antivirus is a good choice to add a security layer in different versions of Windows, especially Windows 10. It should be noted that users with a limited budget can also use this antivirus because it has free versions. Hence, it is up to the user whether they prefer to pay a fee for using it or not, but as we mentioned before, the paid version can provide you with more capabilities. As a result, this antivirus can be used for all users to protect their information from being stolen and abused.

Website SEO analysis services
How can the man in the middle attack be prevented?
How do I get rid of malware?
What is data security and why is it important?
What is the best antivirus for Windows 10?
How to unlock a locked computer without password
What is Aimbot Hack?
Security challenges in Internet of Things
What language do hackers use the most?