These days, cybercriminals use different methods to attack users' systems, which we have introduced in the top 8 types of network security attacks.

In this article, you will learn the top eight types of  network security attacks  that are harmful to systems and networks.

The following are the top 8 types of network security attacks that cybercriminals use to attack your network: 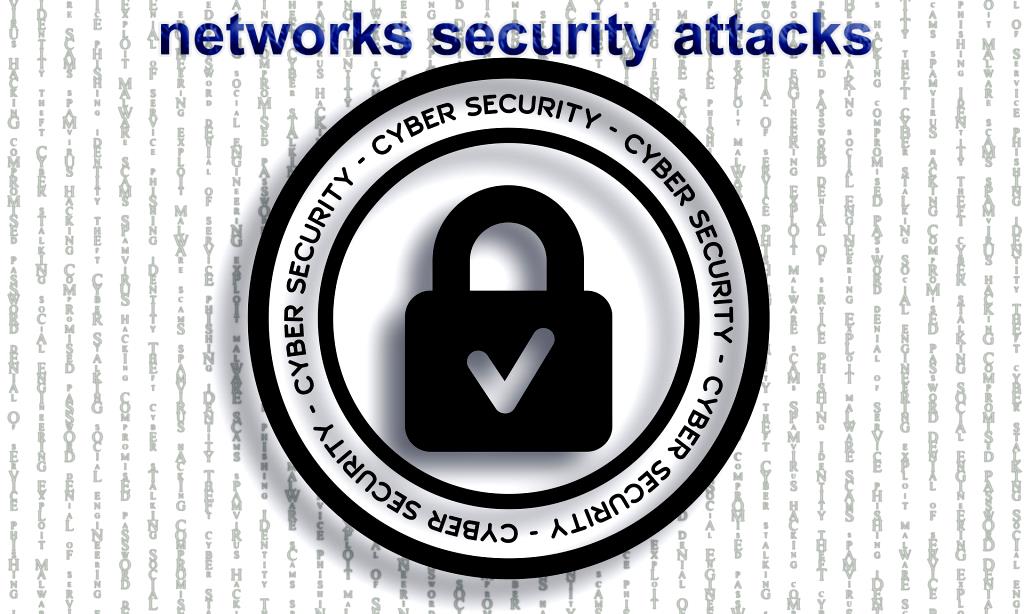 The  trojan  is the most serious type of  cyber-attack. It is malicious software or program which appears to be good and useful. It can be installed on a mobile device and computer. Users are encouraged and persuaded to press the link to download the software on a computer. Once the user installs this software, the  cybercriminals  steal your confidential information or manipulate your database.

Malware Malware attacks  are also dangerous cyber attacks. It is specially designed to get unauthorized access to a targeted computer system. The most common malware attack is self-replicating. It harms the certain infected system and infects and contaminates all the other computer systems connected to this system. It runs more quickly as compared to other malicious software.

Man in The Middle

In a  man in the middle attack, the hacker is someone who tries to stand in between your network and the other network device. The hacker may easily monitor, control, retrieve, and intercept the messages or communication by being in the middle. He usually does this by changing the network device IP address with a phony one, which allows the packets and messages being communicated to be retrieved and intercepted.

When a passive receiver is being set up in the wireless transmitter's place, it will store the copies of every transmission packet. Such packages might contain commercial secrets, private information, critical and sensitive information, etc. It will spread when you get through across a packet receiver. The receiver will act as a sniffer for packets, which sniffs all the packet's information to the sector. The most effective prevention against sniffers is Cryptography.

Distributed Denial of Service Distributed Denial of service attacks  is also known as Denial of service attacks (DoS). In this cyber-attack, the hackers use thousands of multiple devices to send messages to the user-targeted network server. Eventually, when they reached, it overwhelmed the server and became unable to manage the flood of inbound traffic, resulting in a crash of the network server, system, or websites. 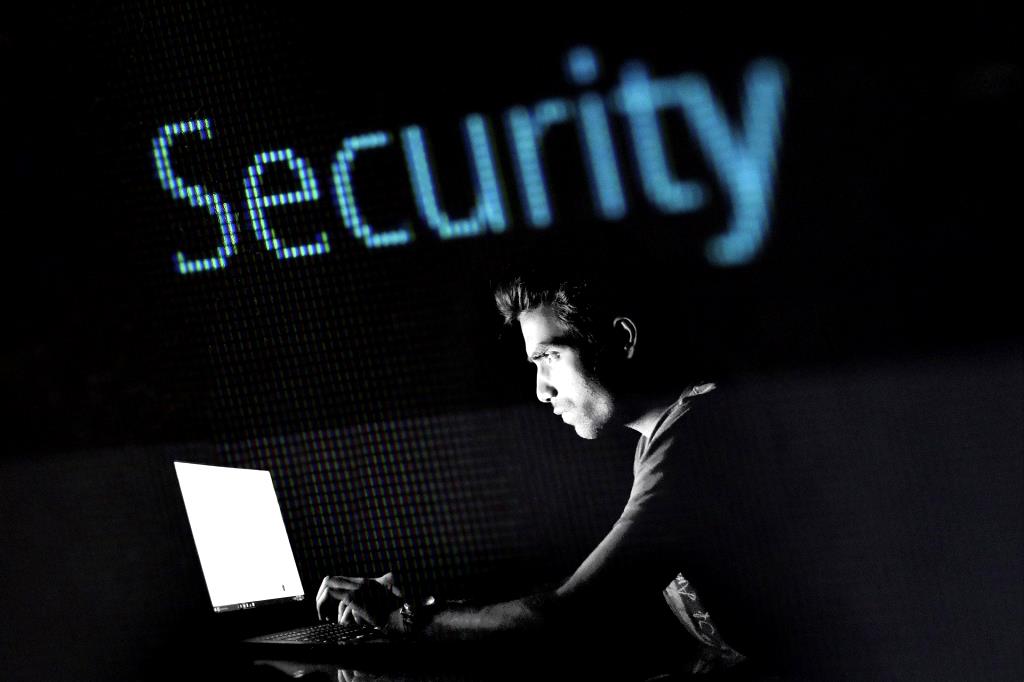 Malware needs user interaction to infect any network or system. For instance, the user may require plug an infected thumb drive into a machine, visit an infected website, or download or install a malicious email attachment.

But  Worm attacks  don't require user support to infect the system. It is a self-propagating attack that spreads on its own. A worm attack will exploit the system if the user runs a network program that is vulnerable to malware.

Spyware Spyware  is malicious software that cyber criminals install on targeted user devices, enabling them to see all the user's online activities. Hackers also use spyware software to log in to a user's system and obtain confidential or private information such as credit card information and account credentials.

This is the most well-known and common network attack, and the hacker sends an infected link in the email to the user. When the user presses the infected link, the email releases malware or virus that spread and infect the user's device or system.

Click to audit your website SEO
Did Pinterest get hacked?
Can you install cracked apps without jailbreak?
Which country has the best hackers in the world? What countries are in the top?
DNS spoofing attack and how it works?
Influence of cyber-attacks on a company or an organization
What is the difference between Trojan and virus?

How can SQL injection be prevented?
What is a rootkit and how is it used?
Why would a hacker want to use SQL injection?
Can I hack PUBG?
How to hack Skype account
What are phishing examples?
Scroll to top