You may also be attacked and hacked by hackers through broken authentication, which is another method of hacking and attack. In this article, we want to tell you some ways to increase the security of systems to prevent it. 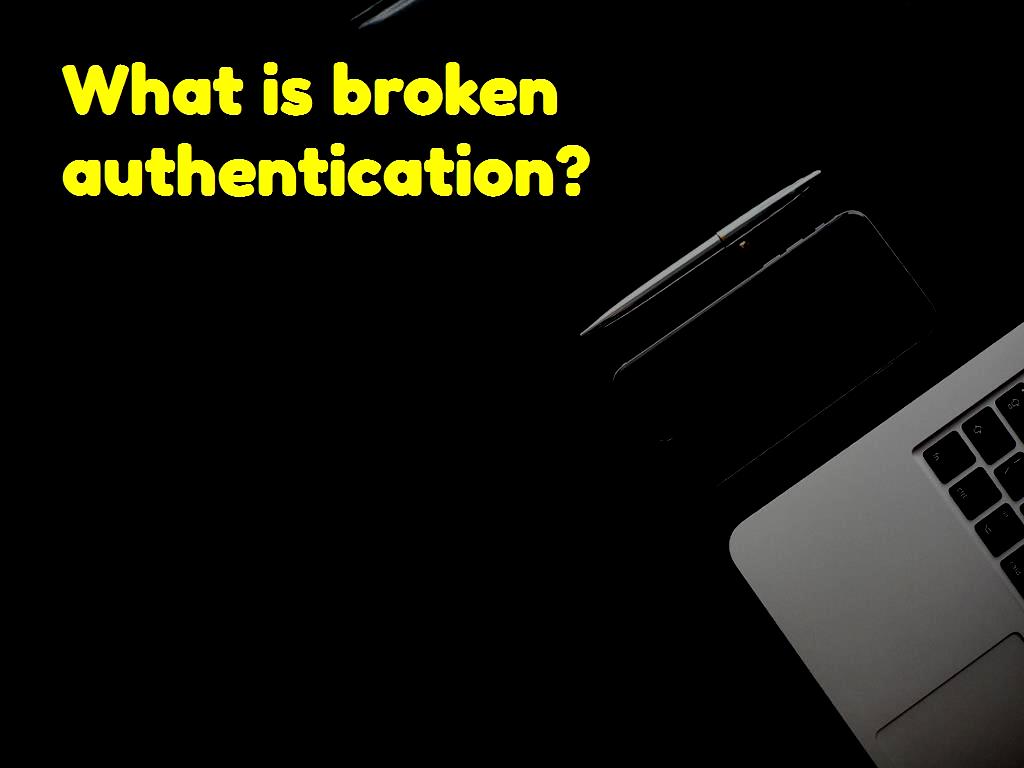 What is a broken identity?

Broken authentication is one of the terms used to attack and damage users' systems and user accounts. Attackers and hackers use this method, another method of attack, to forge users' personal information, such as usernames and passwords, online and log in to their system. They generate user logins and log in to their user accounts or systems. In other words, we can say that broken authenticity indicates the existence of weaknesses in the two points of meeting management and credential management.

In recent years, and according to statistics, the use of broken authentication tricks is one of the most dangerous ways that has been used to hack and attack systems.  Security experts have repeatedly warned users to be vigilant not to be hacked and attacked by hackers. It is worth mentioning that according to the statistics shown, hacking and attacking users' systems and user accounts through broken authentication is one of the most dangerous methods that has reached the second rank of Sat. This means that hackers use this trick more, and users should be careful not to be attacked by this type of hacking method.

How can meet management cause attackers to attack the system?

It should be noted that session management is one of the parts of broken authentication. Many of the Haya Web applications use users' information to log in. If there is a meeting to enter this critical and personal information, hackers can attack and exploit it. Users enter their data, such as username and password, to log in. After entering, their data is stored in the database, and they do not need to re-enter it. Enter. If there is a problem or session in this section that hackers can exploit, they can quickly be informed of the data that users enter and then attack their system.

Having a meeting or a weakness in authenticating the user and entering their data, which is the username and password, it is said that hackers can easily exploit these weaknesses and cause hacking of the system and their user accounts.

What are the attacks that hackers can carry out in meetings?

Use of weak credentials by attackers

In recent years, attackers have found that systems can be accessed by exploiting weak credentials and others.

When attackers have access to a system with an extensive database and user information, they can sell the data and information to other hackers.  Hackers and attackers  also use the credentials of other users' accounts to test the stolen credentials on different types of accounts. Of course, it should be noted that this type of attack method occurs because people use the same passwords. There are currently many accounts that have been hacked by hackers and attackers and sold to other people to use those credentials to gain access to other accounts. 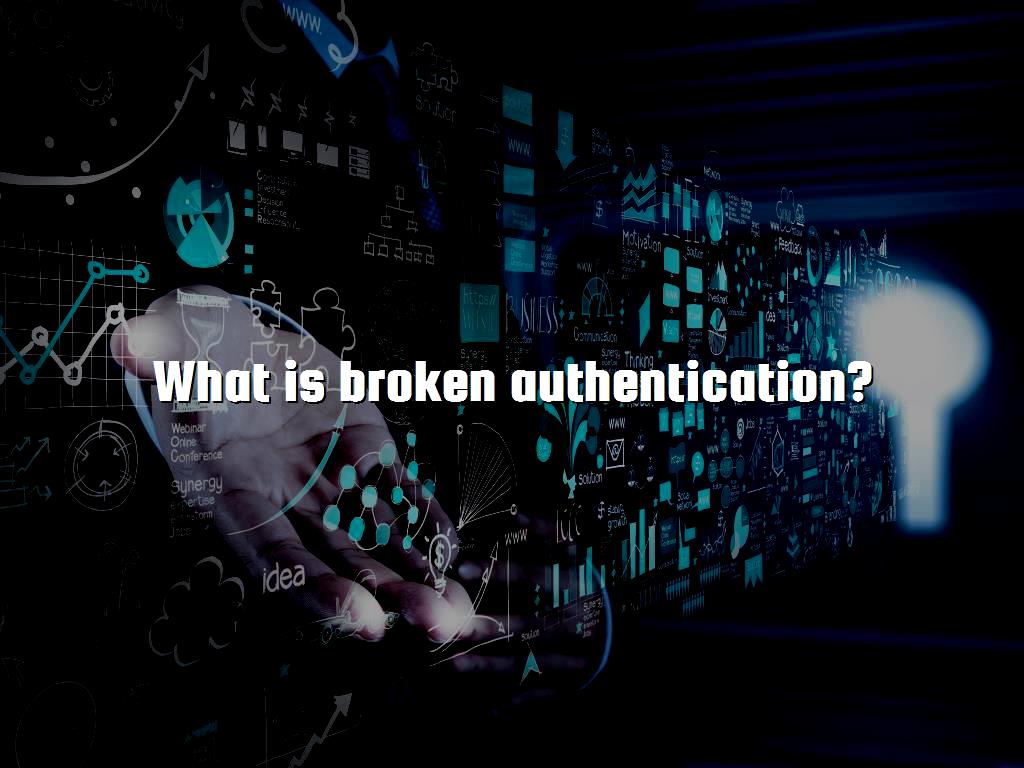 This type of method is like abuse and credential testing. Still, the difference is that this method uses stolen or weak passwords instead of working and mastering users' credentials in a database. An experiment was conducted by NCSC that Indicates that 23 million accounts use 123456 as their password. This is while other people use sports names or insulting words. Password Spraying is a brute force attack that is blocked due to entering a password with a frequent and incorrect number of IP addresses.

Phishing attacks  are also a form of hacked authentication, in which hackers create a fake page to persuade users to share important and personal data, such as a username. And enter the password. After users enter their essential data, username, and password, hackers can use that data to log into other user accounts easily and easily hack users.

Spear phishing, also called targeted phishing, is one of the methods that can motivate users through their emotions. In this way, attackers try to persuade users by stimulating their feelings to hack them easily. In this case, they create an email with your name and sister and email you a link to persuade you to enter your information.

How can attacks be prevented?

It is essential to know that to prevent attacks. You must take training courses for your employees or yourself and then resist these types of attacks and prevent them.

- Teach your employees how to deal with phishing:

It is better to increase the security of your system and data ( in German:  um die Sicherheit Ihres Systems und Ihrer Daten zu erhöhen  )for your employees, not to identify and deal with phishing so that they do not click on them when they encounter suspicious emails, and if do not click to enter important data in their fake pages.

- Learn how to protect your data against brute force attacks:

It is essential to know that attacks that are broken by authentication, in addition to destroying and stealing your data, can even damage your site. In this type of attack, credential stuffing can increase traffic 180 times, and after that, you must be online to protect against brute force attacks. Therefore, it can be done by limiting the number of times an IP address is entered, in which case robots will not affect your system.

- Do not save passwords as raw text:

It is better to use IAM, which can protect against leaked passwords. You will be notified if the user's data and accounts are compromised when the platform detects and detects that the entered password has been leaked. These types of users are locked until they can change their password again. So, attackers will not use the revealed passwords to log in to your accounts.

Click to audit your website SEO
How can I secure my application server?
What are the differences between SQL injection and cross site scripting?
The most popular mobile app hacking methods you should know
Cybersecurity in the Software Development Lifecycle
What is server-based security?
How can I prevent my laptop from damaged?
Is free antivirus safe?
What does a white hat hacker do?

Easy way to hack Instagram account without password
Will removing SIM card stop tracking?
How to hack Gmail account without password in 2022
hacking methods for all iOS Mobile games?
What are the negative effects of cybercrime?
Which country has the best hackers in the world? What countries are in the top?
What is privacy and security in ICT?
Can antivirus detect rootkits?
What jobs are there in cyber security?
How common are XSS attacks?
What is the difference between reflected XSS and stored XSS?
What is the best free antivirus?
Scroll to top