In this article, you will find out the best available antiviruses for laptop. You will see some examples of best antiviruses besides their features, then you can choose the best one for your laptop.

If you are using an operating system, either laptop or computer, you probably searched for some good antiviruses once. In this article, we will focus on  the best available antiviruses for the laptop, which might work for computers. First of all, we will see the features that could make an antivirus good. Then we will introduce some of them by mentioning the remarkable features that make them more useful and would convince people to use them. 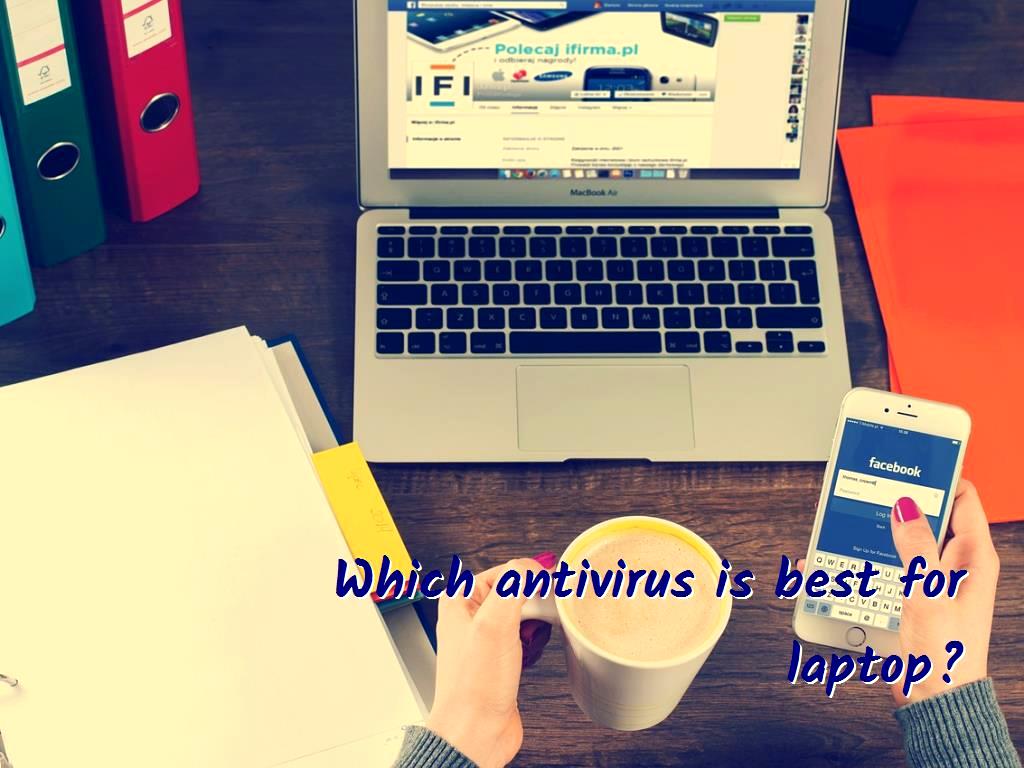 Anti-violence  software is designed  precisely to protect systems against the threat of system viruses. Antiviruses are computer programs that browse files and detect and remove computer viruses and other cyberspace malware. An antivirus is a software that examines the information contained in a file and, if viruses or worms are observed, prevents them from entering and replicating into the system. It also warns the user and deletes the files to correct them or clean them according to the user's command.

Antivirus scans all executable files when they are logged in. They have a database and compare the contents of files with it. If they match some files, they will detect them as viruses. The three functions of antivirus are to inspect or detect, identify, and finally purge the system.

- Ability to get updated offline

This feature is essential for systems that do not have internet access or for sensitive centers with limited internet connections.

- Ability to scan the system when it is booted

Proper scanning speed is an essential feature of anti-violence. A good antivirus should perform scanning and normal system activities simultaneously.

It is best to use an antivirus supported in your country and is not limited.

- Be easy to get used to by anyone

- No delay in the implementation of programs

- Save update files for future use

- Lack of strict control over the execution of cracked software 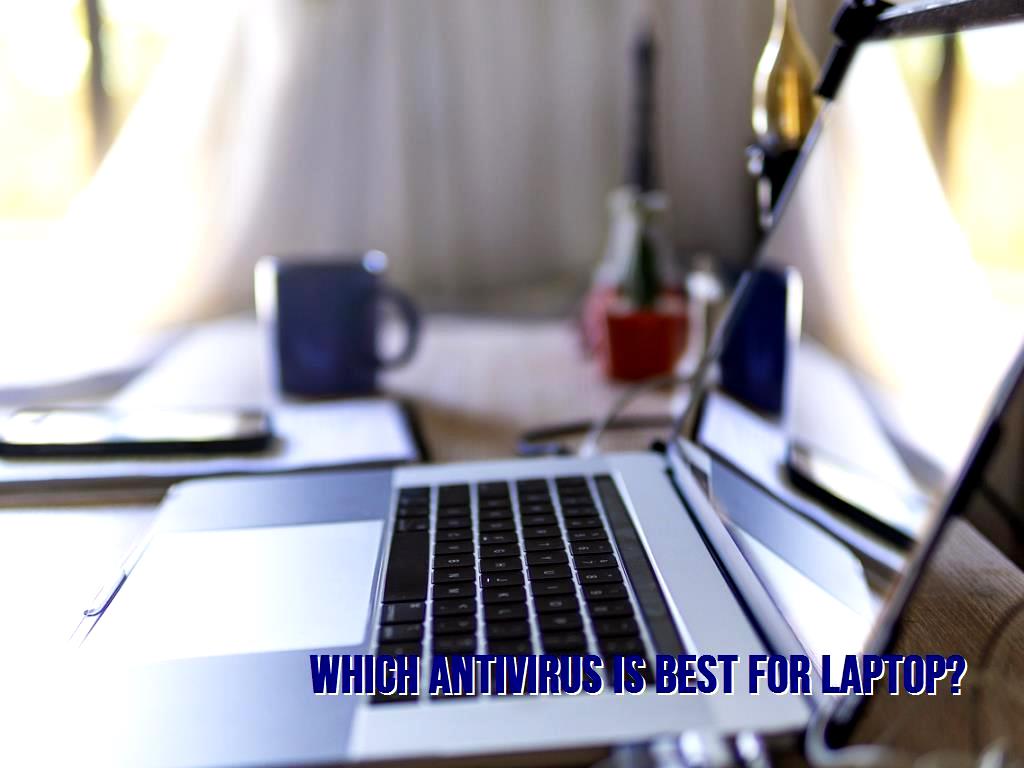 With over 50 million users in 150 countries, Norton Lifelock is one of the leading providers of consumer security and a pioneer in the field of antivirus protection. The brand has won numerous antivirus awards from top labs, including AV-Comparatives, AV-Test, PcMag, and the Standard Anti-Malware Testing Organization. In the following, we will introduce some of the best antiviruses for laptops:

BitDefender  has been around for almost 20 years since its initial release, and it has been significant improvements over the years. Internet Security, Anti-violence plus, and Total Security are well-known products of this company. They can be used on Windows and Mac operating systems.

Millions of people around the world use the products of this Russian company.  Kaspersky Anti-Virus  and Mobile Anti-Virus are the company's most used and well-known security products.

This antivirus provides a high level of protection.

Avast software  company is located in the Czech Republic situated in the heart of Europe. Its virus, spyware, spam, and malicious emails perform good detection and cleaning. The Avast antivirus user interface is straightforward, and anyone can quickly work with it.

This antivirus has high security.

Node32 or East Smart is a powerful and specialized antivirus and security tool for experienced users. ESET manufactures and supports these products, and many users and security experts recommend this software. Node is very fast in identifying malicious programs, worms, and any malicious threats and has an up-to-date database.

This antivirus is an excellent choice for protecting multiple devices. 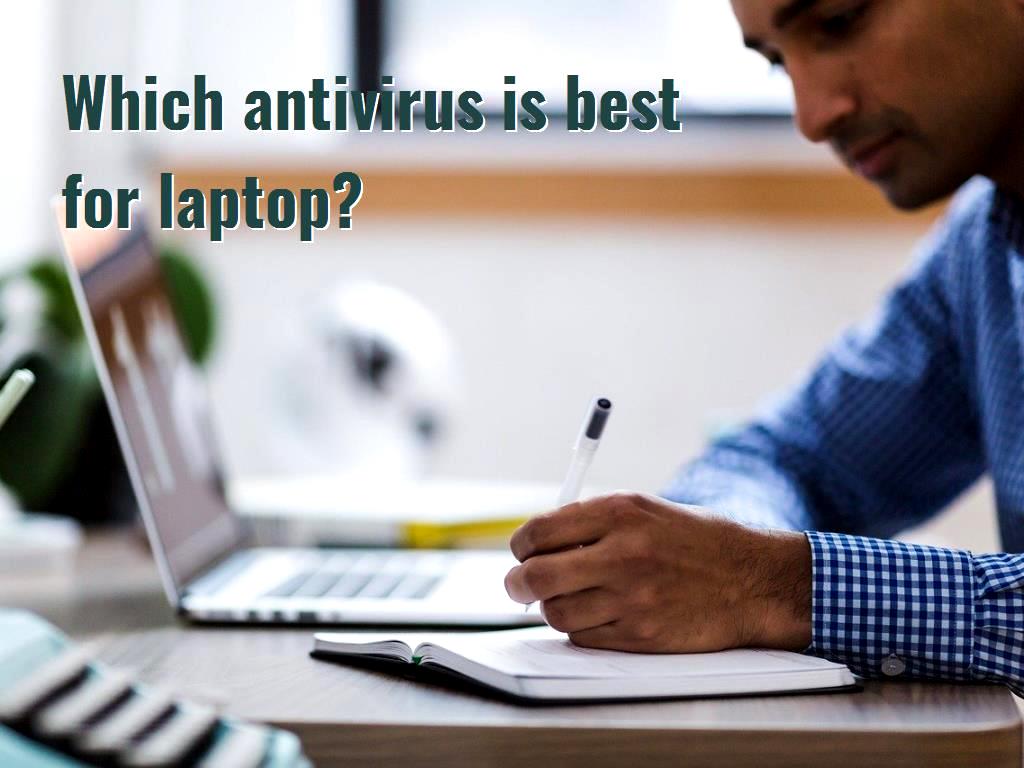 How does anti-malware work?

In general, antiviruses use two main techniques or methods:

Most antivirus programs now use this technique. In this method, the host computer, memory drives, or files are searched to find  a pattern that represents malware. These templates are usually stored in files called signature files. Antivirus software vendors update these files regularly to be able to detect as many malware attacks as possible. The main problem with the signature checking technique is that the antivirus software must have been previously updated to be able to deal with and neutralize the malware, so new malware that has not yet been detected and is added to the signature files will not be detected at the moment of its installation. Signature antiviruses often test files when they run, open and close, as well as when they are emailed. This detects a known virus as soon as it enters the computer. Antivirus programs can also be programmed to scan entire files on the hard disk regularly. Although the signature-based method is effective, virus writers are always trying to go one step further than antiviruses, and they do it by creating polymorphic viruses. Polymorphic viruses have an encryption defense mechanism. Malware uses this type of encryption as a defense mechanism that seeks to modify itself to avoid the risk of being detected by antivirus software. The malware usually encrypts itself with an encryption algorithm and then uses a different decryption key for each transformation. Thus, polymorphic malware can use many photography algorithms to prevent detection.

Unlike the previous method, the behavior-based way does not just try to detect known viruses but monitors all programs' behavior. This technique tries to identify available types and new  types of malware  by searching for standard malware features. For example, if an application tries to write data to another application, the behavior is detected as suspicious, and the user is warned. The user is then asked what needs to be done. Behavior-based antiviruses, unlike signature-based antiviruses, protect your computer against new viruses that do not have a signature in any dictionary. Of course, the problem with these antiviruses is many positive misdiagnoses and warnings to the user, which causes users to get tired and bored. If users respond to all notifications, the antivirus will be practically unused and will lose its effectiveness, so antiviruses are limiting the use of this method day by day. The method is also called heuristic search behavior because it detects suspicious behavior and malware. The most crucial benefit of this method is that it does not rely on signature files to detect and deal with malware.

Click to analyze your wesbite SEO
How do hackers hack Instagram?
Who needs a firewall?
Is free antivirus safe?
The 10 Data Security Measures you must take for your business.
How can I protect my children on the Internet?
Is Bitdefender Antivirus Free Edition good?
What is cloud security, and why is it required?
Is It Okay to Use Bot, Hack, Mod, or Cheat to Progress Faster?

What are the types of security?What is the main and important type of security?
hacking methods for all iOS Mobile games?
What Is Whazzak? How to use it as a hack tool?
Is it possible to hack online games in Android with a cheat engine?
Will removing SIM card stop tracking?
How to hack Gmail account without password in 2022
Can HTTPS be hacked?
Is PayPal payment secure?
Which one is better? Avast or McAfee?
How to recover hack Facebook account?
Can someone track your phone if your location is off?
Which Linux is best for cyber security?
Scroll to top