Two of the most popular antivirus in the market are Avast and McAfee, which in this article we are going to compare the two so you can make the best choice.

The number of  cyber attacks is increasing day by day, and hackers are always trying to find new ways to achieve their goals through which they can access people's information and systems. Hackers may use rootkit attacks, DDoS attacks, phishing attacks, malicious ads, etc., to infiltrate various users' systems, and eventually cause malicious events to occur on them, due to the existence of different attacks as well as the  increasing number of hackers, the concern of different users is increasing as well, so they are trying to increase the security of their systems by taking different steps, some cyberattacks are carried out so gradually, and users may not even realize that their information has been stolen long after the attack.

One of the basic steps you can take to increase your system's security is using a powerful antivirus. In this article, we will compare Avast and  McAfee antivirus, you may think that hackers may attack only novice users, and they are the only ones who should be concerned about this issue. Still, it is wrong because large companies are more exposed to hacking attacks. As a result, this issue has become a huge concern. Hackers can gain access to many people's information by hacking large companies and eventually abuse this information to achieve their desires. 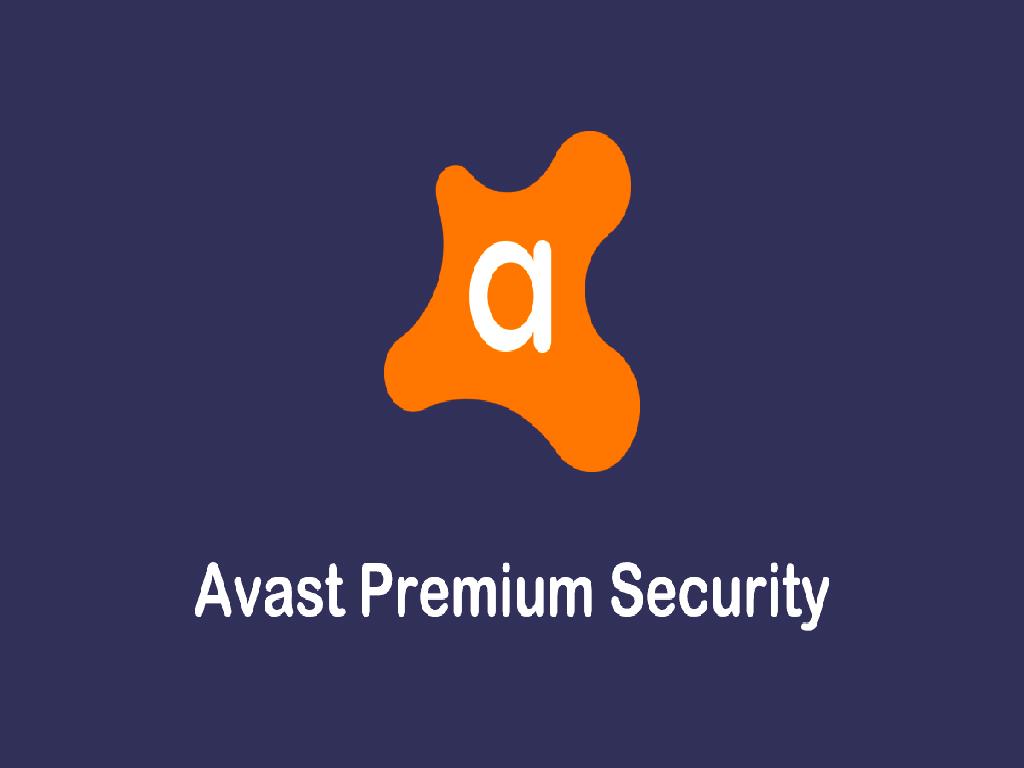 What is antivirus software?

Antivirus software  is a kind of software that tries to prevent various viruses, malware, ransomware, etc., from infiltrating different users' systems by performing a set of activities, surely you know that there are many antivirus software programs and each of them has its own unique features, so, you as a user, should try to choose one of them, and ultimately protect the security of your systems against hacking attacks by relying on it and observing other security issues, today's  antivirus software programs  have many capabilities and in addition to protecting the system against malware, they can provide other features, such as password management, webcam security, VPN, AI threat detection, etc., all of these features may not be available in free antivirus, but they are available in most of paid antivirus software programs, and you can choose one of them based on your budget, by spending a reasonable amount of money, you can increase the security of your information and do your essential tasks safely, both antivirus software programs that we are going to explain about, have some great features that we are going to mention in the following.

McAfee antivirus  has many features that have made many users interested in using this antivirus, one of the features of this antivirus is the ability to scan at high speed, which can cause all existing files to be scanned in a short time, so the virus cannot invade your system and disturb its activity, this antivirus causes the system to be examined automatically by providing scheduled scans for various viruses, Firewalls play an important role in providing security for systems, these  antivirus software programs  can provide a McAfee firewall so that you will have an extra layer of protection to be able to withstand a variety of threats with more power.

This antivirus has several versions, including McAfee Total Protection, which offers many features, such as a file lock through which you can encrypt your sensitive information, or some features which allow users to destroy the unwanted files and delete permanently so that hackers cannot have access to them. They also cannot cause various harms to users' systems. In addition, it can provide other features to its users, so it attracts lots of users due to the existence of these features.

Another feature of this antivirus that has attracted many users to date is Safe Family, which is a very suitable program for parents. They can monitor their children's activities to not allow profiteers to harm their children. It should be noted that this feature is only available in the McAfee Safe Family, for which you have to pay a fee for it.

Avast antivirus  has many capabilities, including scanning viruses and preventing the entry of ransomware, viruses, etc... It should be noted that the free version of this antivirus has very few features, so it is necessary to purchase the Avast Premium version for a fee to take advantage of its features and ultimately increase system security with the help of it.

This set can provide users with many features, including Remote Access Shield, having a sandbox, protection of webcam, shredding and destruction of files, and so on. In the past, the use of antivirus slowed down the performance of systems. Therefore different users avoid using antivirus, but these days some  antivirus programs  do not slow down the system but also increase its speed. For example, the complete Avast package significantly increases system performance speed and enables users to gain a better user experience.

Which one is more useful? Avast or McAfee?

As you know, one of the main reasons for installing different antivirus software programs is to protect various systems against the entry of different types of viruses, so to compare the two of them with each other, it is necessary to examine the performance of each one, many people believe that the comparison of these two  antivirus programs  is impossible because each one has very good features as well as its fans, so we cannot conclude that which one is better.

Many independent laboratories examine different antivirus software programs and eventually report their performance to different users. The point which can be deduced from the results of tests performed by the AV-TEST Institute is that they are the same in terms of protection and usability. They only have a slight difference in performance, in which  McAfee  is superior to Avast. The reason is that when the system speed is low, this antivirus shows lower performance.

While comparing these two, it is very difficult to choose one of them, but you still need to pay attention to various factors, such as the operating system you are using. For example, if you are using a Linux operating system, you can only choose Avast because McAfee doesn't support the Linux operating system. On the other hand, if you take a closer look, you will find out that each has features that are attractive to several users and ultimately cause users to choose one of them. If you survey different users, you will conclude that out of 100 users, 50 of them choose McAfee, and the other 50 users choose Avast.

While choosing between these two  antivirus programs, you have to pay attention to your needs and finally, try to choose one of them according to the purpose of your antivirus installation, many tests have been performed on these two, and the results of some of them show that Avast has a higher rank in protection against  malware  and some other results show that they have the same ranking, customer satisfaction is on the same level in both of these antivirus software programs, it should be noted that if you are worried about your children, it is better to use McAfee and control your children with the help of it.

In general, the use of antivirus has become a necessity these days. Suppose you want to maintain the security of your system. In that case, you should make a serious decision in this regard and choose the best antivirus according to your purpose and other factors which we have mentioned above, in this article we tried to compare two antivirus programs which are called Avast and McAfee so that according to the characteristics of each one, you can make the best choice as soon as possible and maintain the security of your system against the entry of various viruses by choosing the right antivirus. 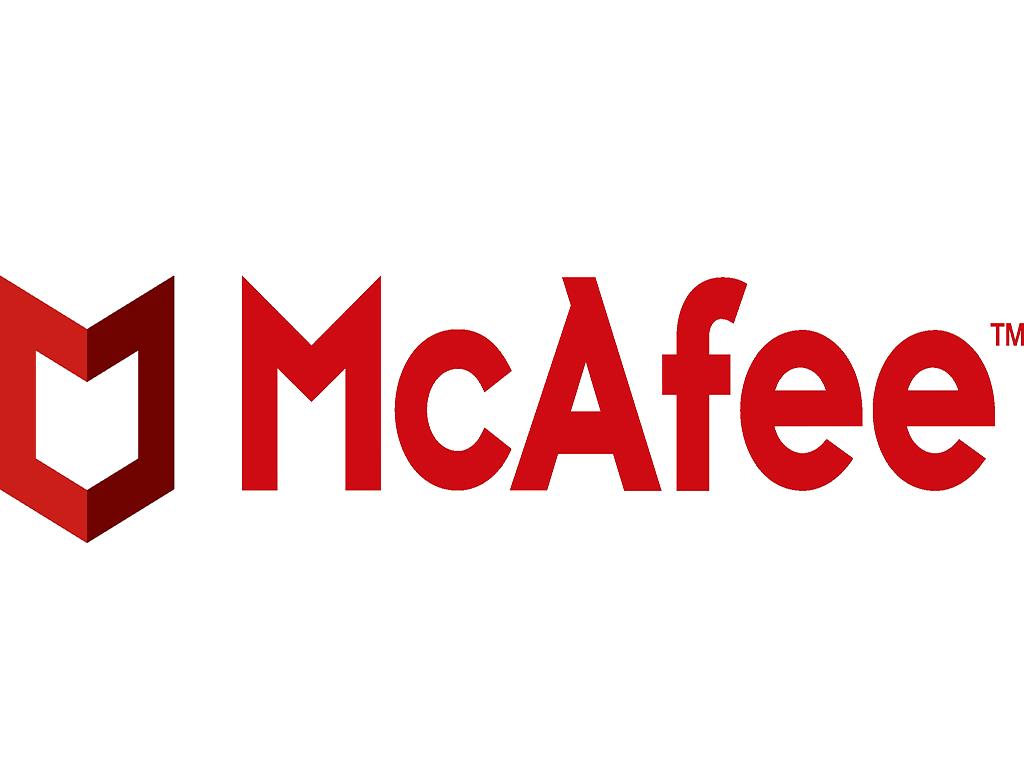 How to hack TikTok accounts?
What Is Whazzak? How to use it as a hack tool?
How to hack Gmail account without password in 2022
What are the types of security?What is the main and important type of security?
Is hacking server sided games possible?
Which country has the best hackers in the world? What countries are in the top?
Is there a cheat for Candy Crush Soda?
Malware detection methods
What is the difference between XSS and CSRF?
New technique used to hack WhatsApp
What can be a goal of XSS attack?
Is Google safe from hackers?
Scroll to top