Hackers use different methods to obtain information from different people, one of which is SQL injection, which we will discuss later because of the common method.

If you are a little familiar with hackers, you know that these talented people only want to get whatever they want as soon as possible. In this way, they remove any obstacle and do not allow anything to stop them from achieving their goal as security progresses. The methods they use to disrupt security improvements as well. Hence, they try to update their information in this field. They never give up trying to achieve their goal. One of the most common methods among hackers is  SQL injection, which many hackers use to infiltrate various sites to access a lot of information. Of course, site owners are trying to increase their information security by multiple measures which cthatlp them in this way.

What is this injection?

One of the most common types of hacking methods is attacking sites, in which hackers use existing tools to investigate security vulnerabilities as well as current coding problems, and ultimately, attack  the system security  through these ways, this method is straightforward, and even novice hackers can use it to access the information on the sites, weaknesses in web code can also indicate root access to web servers, which can lead to attacks on other network servers.

SQL stands for Structured Query Language, which allows hackers to gain access to many information. This attack can also disrupt firewalls, which ultimately let them achieve their purpose. You should be aware that any web form that is not encrypted correctly may allow hackers to access your data by injecting SQL. It should be noted that hackers are very interested in this method and frequently use it to hack different systems.

Two common types of this injection are error-based SQLi and Union-based SQLi.

How to hack using this?

On all sites, there are some forms through which users may enter their essential information on the site, so all users have access to various forms available on the site, and these forms are sent to your system and is provided to your database in  SQL injection, hackers use these forms and insert the SQL statement into the parts of your condition instead of the expected data, finally  hackers  can access and exploit the information they need in the database, in addition, to survey forms that hackers may complete with the SQL command, there are other ways through which they can hack. Generally, the parts that provide web page content is vulnerable to SQL injection attack and can get the hacker to their destination, which is having access to users' data.

Why would a hacker want to use it?

In fact, hackers are looking for a way to hack that can get them what they want quickly and are less likely to fail in their choice, which is why many of them turn to  SQL injection  for hacking, as we have mentioned before, in order for SQL injection to be successful, it is necessary that the encryption in various parts, especially the forms and elements where users can enter information, is not done correctly, and finally from this way hackers can enter the database, and gain access to the information they want, on the other hand, databases, control many of the website's functions, and if hackers can access the database, they can actually take a lot of action against the  security of site, another vital point that studies on security vulnerabilities on various sites by existing scanning tools have shown is that more than half of the sites have coding problems and hackers can use SQL injection easily access the information you want and change the various functions on the web in order to achieve their desires, so they are looking for a security hole in order to infiltrate it and can gain access to the essential and sensitive data, and as we have mentioned they try to find various ways in order to get the things that they are planning to achieve.

What is the reason for increasing SQL?

As you probably know, one of the techniques used to  increase the ranking of sites on the search engine  results page is to increase user interaction, and on the other hand, all areas tend to be able to  get more organic traffic to their websites. As a result, all sites have placed boxes on their site to give users this opportunity to ask questions and get their answers, so they can interact with users. They may also put many survey forms on the site, etc., all of which help hackers to be able to attack more places and use more users' information to achieve their desired results. Hackers are trying to find more and more programs and services to carry out their expected attack and access databases to disrupt all existing functions and change their role to get whatever they want through these changes.

What sites are most at risk from this attack?

Before  hacking a site, hackers examine whether it is worth spending time hacking the site or not, as it is known, sites that contain political information or have social value, etc. Old and large areas are more attractive to hackers. They usually prefer to hack such places over the small ones, and after reviewing their security vulnerabilities, decide to hack the site, or they may choose to hack another site and select the one that has inadequate security and incorrect encryption, so they prefer to hack them and create problems in their performance, these attacks are carried out slowly and carefully, so that site owners are not aware of the hacking process, and finally they can continue to work for a long time. By accessing the database, they will be able to easily access all the site's functions and use them to achieve their desires.

What should we do to deal with such attacks? 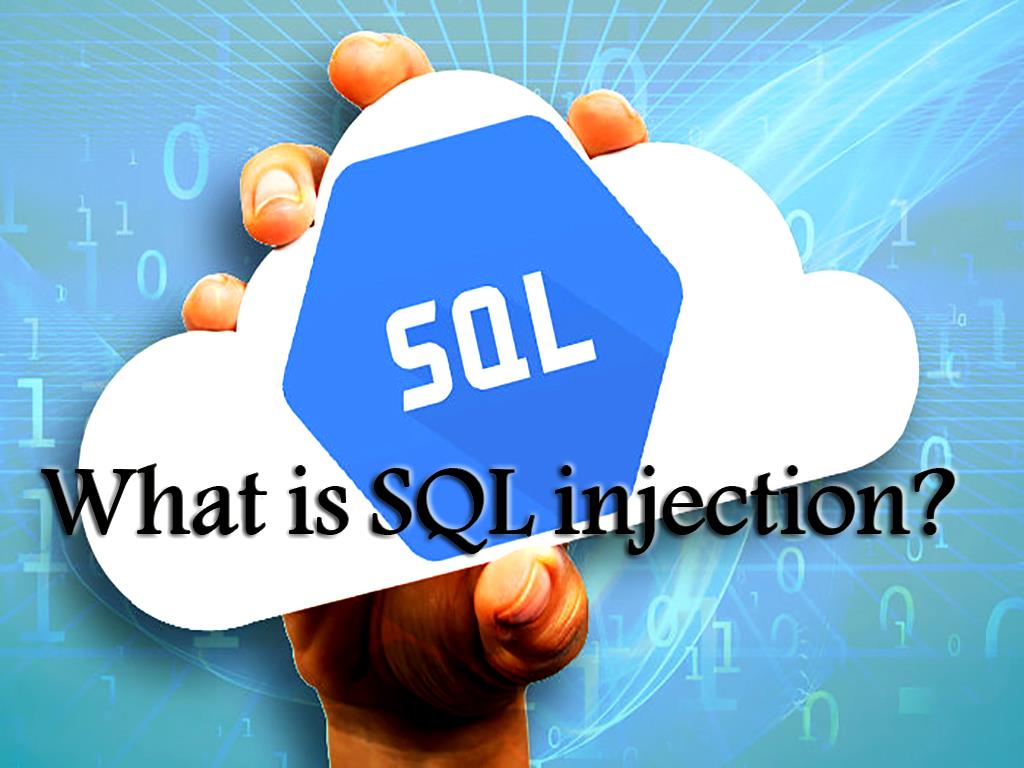 In general, hackers may use different methods to hack various sites. One of the most common methods used today is SQL injection, in which, as we mentioned in this article, hackers use SQL commands to hack sites and enter these commands into the registration forms on the sites so that they can access the information on the site's databases, in this article, we mentioned the reason why this method is widespread among hackers, and they use it extensively, because even firewalls which are commonly used among users to increase the security of their information cannot protect them from being hacked, so other ways are mentioned in this article which can help you  improve your information security, that if you use them properly, you would be able to protect your data from this kind of attack which is a robust method that is widely used among hackers because of its power in damaging the system.

Click to audit your website SEO
What is the security model in Wi-Fi?
How can iPhones be hacked?
Which one is better? McAfee or Norton
How do databases get hacked?
Why is data security so important?
What is a rootkit and how is it used?
Can I become an ethical hacker?
The 10 Data Security Measures you must take for your business.

Which app can hack any game in Android?
Which country has the best hackers in the world? What countries are in the top?
What is antivirus and its types?
What are the negative effects of cybercrime?
hacking methods for all iOS Mobile games?
How to hack any laptop connected to the same Wi-Fi
What does the slang “hack” and “hacker” mean?
Can someone track your phone if your location is off?
Can you hack into someone’s TikTok?
How many social media accounts have been hacked?
Why is WAF required?
The most popular mobile app hacking methods you should know
Scroll to top