Learning comments and scripts in Sass

One of the most popular programming languages ​​is Sass, which in this article we will cover topics such as comments and scripts in this language.

Programming has a vast world in which there are many languages. In each language, there are many possibilities that you need to have complete mastery of them to be  a good programmer.

Each of the available languages ​​has its fans who prefer to use it among the various types of languages ​​. Suppose you ask them why they are so interested in that particular language. In that case, you will find out that the existence of various features is considered as the main reason. They may also point out receiving the desired results at the end of the work.

If you do a little research on the world of programming, you will find out that to be a good programmer, you need to learn its different aspects with a lot of perseverance. You can also get help from the various examples to master these aspects. As a result, you will finally achieve a lot of success in your work field.

One of these programming languages ​​is CSS, which stands for  Cascading Style Sheets. It describes how HTML elements are displayed on various sites, simply put, if you think of HTML as the skeletons of a human body, CSS can be considered as the flesh and skin that ultimately make up a human appearance.

It can be used to  control the layout of multiple web pages at the same time. Still, the main topic that we are going to deal with in this article is related to Sass, which stands for  Syntactically Awesome Style Sheets, which in simple terms, is like an extension for CSS and works in a way that allows you to use more features, in the following, we are going to review the comments and scripts in this language, but first, we will give a general explanation about Sass. 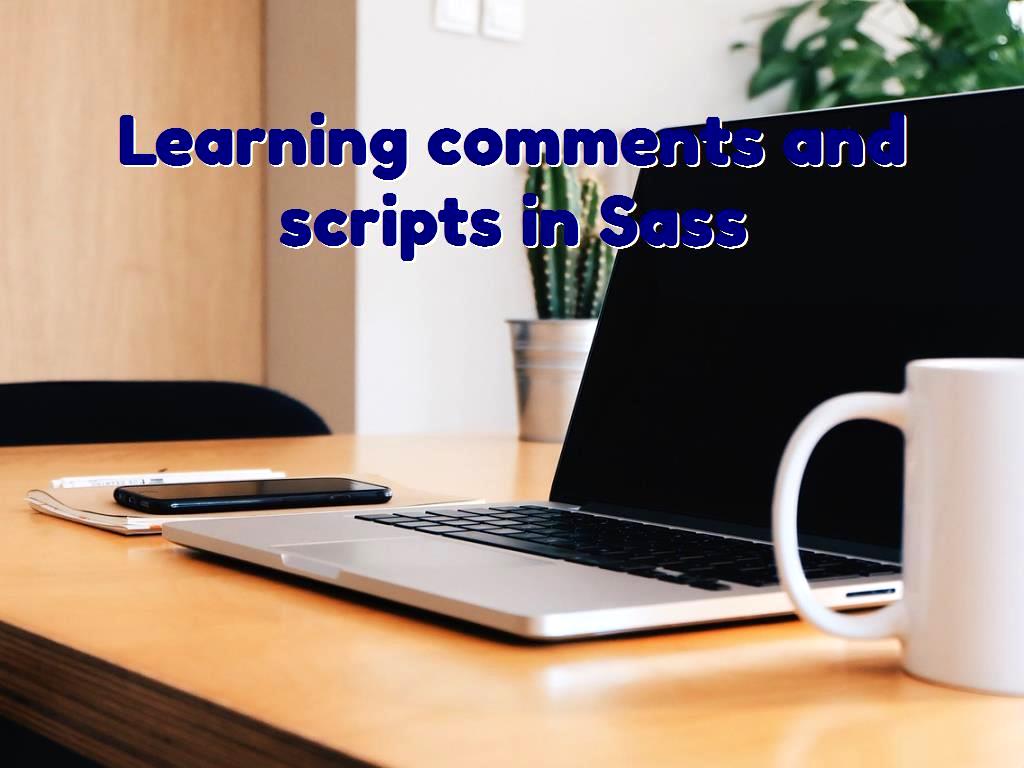 As we have mentioned above,  Sass stands for Syntactically Awesome Style Sheets, which is considered an extension for CSS and works in such a way that helps you take advantage of more features. With the help of this extension, you can create style sheets quickly. It also helps you keep everything organized, which can be considered as a reason why you should install it quickly, another important positive point about it, is the compatibility of it with all versions of CSS, in addition to the mentioned points, it also has more possibilities than encouraging every user to use it.

Coding has a long process, and as you know, it can be so complicated that you may have probably concluded that if you do not see the code you wrote for a while, you will eventually forget it. As a result, you need to somehow decrypt the code written by yourself to be considered a huge problem for programmers.

If your answer to the above questions is "yes," you have concluded that the solution to this series of problems is simple, so here we will teach you one of  the useful solutions in programming.

Another point that should be mentioned in this part is that most of the programs created result from the team members' activities, so each member who writes the code has to clarify it for the other team members. As a result, it is better to use comments to help you create well-formatted CSS, now the following example for a better understanding:

In general, there are different types of opinions, which include:

In the following, we are going to explain each one separately.

As the name implies, this type of comment is in the form of several lines that need to be started with the / * symbol. In the end, the * / symbol should be used again to close it. To be able to understand this part better, it is necessary to note the following example.

Unlike the previous one that we have described above, there is another type of comment that is not multi-line. As its name implies, this type of comment is in the form of a single line. To start this comment, it is necessary to use double slashes //. To understand it better, you need to pay attention to the following example.

It is generally possible to document mixins, functions, variables, and placeholder selectors by using Sass and the comments feature. Finally, it is possible to create the documents you want and refer to them quickly if needed.

Documentation Comments are written with three dashes (///) at the top of what you are documenting, SassDoc parses text in comments as a markdown and supports many useful annotations to describe its details, now consider the following example:

There are several ways to simplify the coding and write different types of code faster. One of these ways is to use various features in the programming languages. We will bring you some information about the script in Sass in the following.

Simple arithmetic operations can be carried out with the help of SassScript. You can also use built-in functions, which are available in Sass.

Functions are of great importance and have many applications. Different types of widely used functions exist in Sass by default.

One of them is the darken () function, which you can see an example of it below.

In general, you can easily enter different codes in Sass which is considered a positive point. 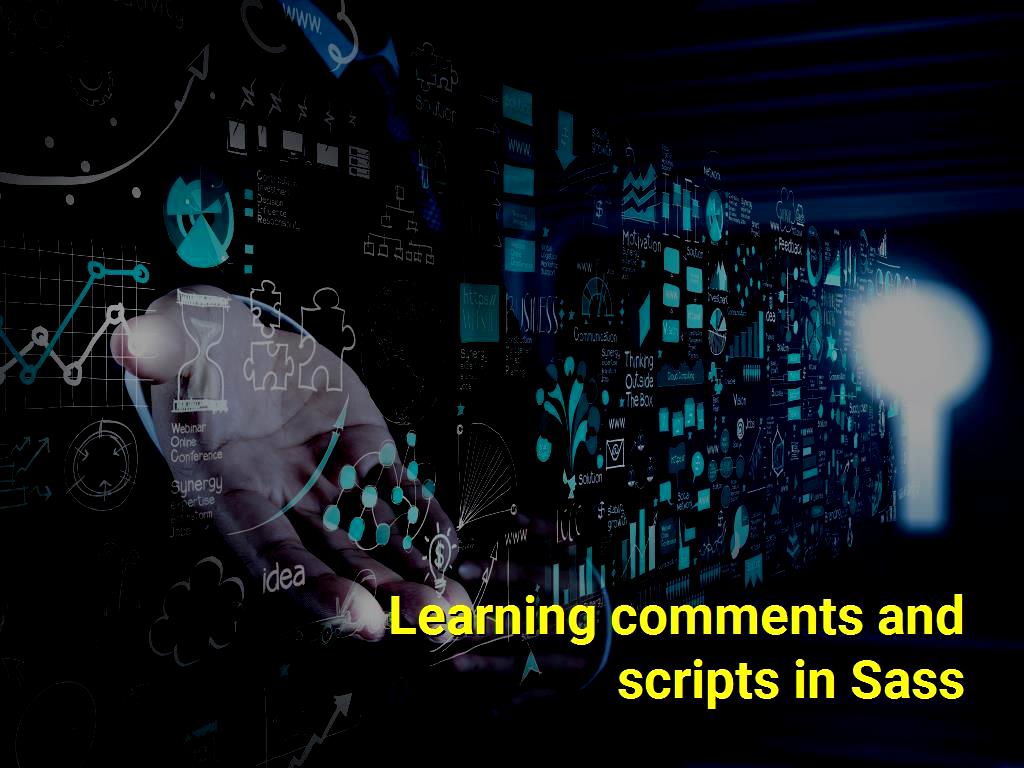 As we have mentioned above, there are several ways to  easily increase the coding speed and finally write the code you want. In this article, we tried to explain Sass and its features, which can help you in coding. We hope you find the content useful.

Click to audit your website SEO
Introducing Google Chrome plugins for SEO
What kind of website is best for you?
Canvas Rectangle, Shadow, Path and Text training in HTML
What is the conversion rate?
How to become a professional SEO expert?
Learning numbers and methods related to numbers in JavaScript
Google Analytics easy tutorial
The relationship between SEO and content marketing

Best 5 online tutorial websites - How to learn everything online?
Canvas Rectangle, Shadow, Path and Text training in HTML
Google's best tool for website design
What do Ahrefs DR (Domain Rating) and UR (URL rating) stand for?
What is spam score and what effect does it have on SEO?
How to add a banner to WordPress?
What are the best SEO books ever?
Tutorial and how to create shadows, fonts and text in CSS
How to use Google AdWords professionally (AdWords tutorial)
Internal SEO tips that you should know
What is a site template?
Online Store search engine optimization
Scroll to top