The common mistakes that programmers make when programming in JavaScript

Many programmers around the world use the JavaScript programming language, and while using it, they may make various mistakes, some of which are discussed below. 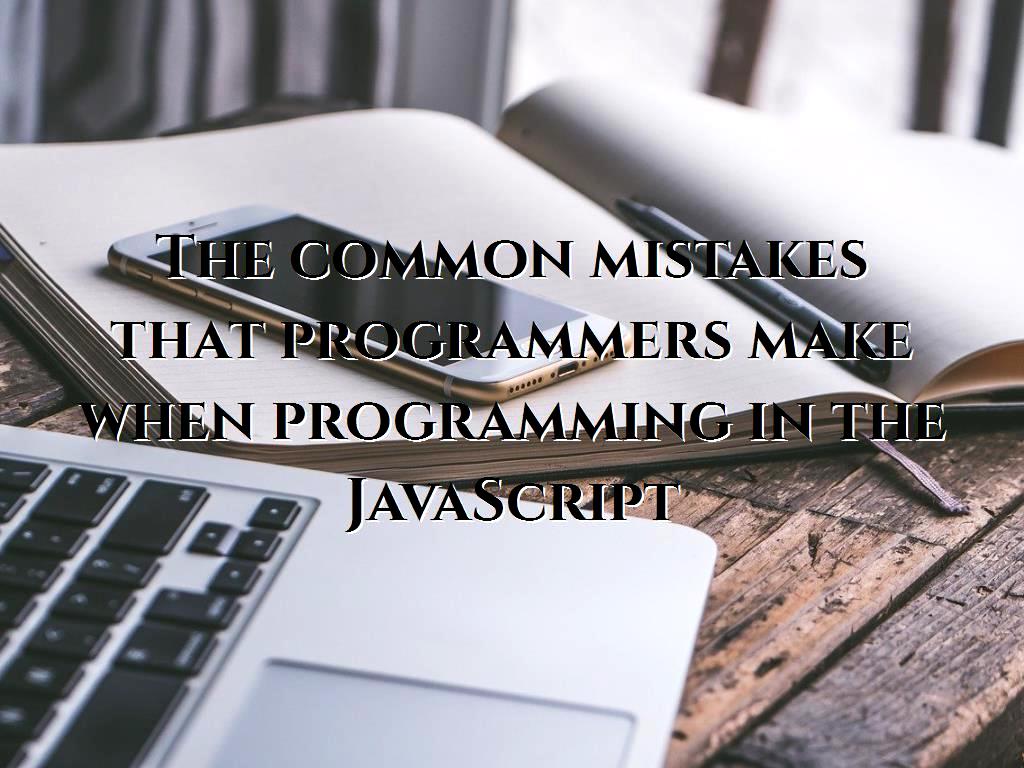 - The "+" Symbol can have many uses, for example it may be used for Addition and Concatenation.

While coding, it is possible to ignore whether a number is written as a string or not, which eventually leads to similarities, as a result, you cannot see the desired result.

In fact, programmers may sometimes forget that the data which they have entered may be evaluated as a string, not a number, which can cause the data to join each other, as a result, no collective operations will be carried out. This mistake is very common, so that it is necessary to be careful in entering different data, so when needed, numbers are entered in strings, and otherwise they are entered numerically, now consider the following example for a better understanding.

As you can see, the numbers 7 and 10 are only joined together, and because 7 is written as a string, the two are not added together.

- Confusing the assignment (=) and equality (==, ===) operators, each of these items need to be used in their proper place and have a different meaning, if you as a programmer, do not know where to use each of them, in the end you cannot do the right programming.

When you want to compare two data, you need to use (==, ===) operators, the difference between the two is that three equals can make more accurate comparisons while two equals can perform a loose comparison in which only values ​​are compared and the datatype is no longer checked and compared, now consider the following example in this regard for a better understanding.

In this example, the variable number was assigned a string value of 1, it returns true when compared with 1 (of number type) using double equals because both values ​​are 1, but when compared using triple equals, it returns false because each value has a different data type.

One of the inevitable mistakes that can occur is memory leaks, which you can prevent by being aware of the issue and the factors that cause it to take place, now note the following code:

In order to understand everything better, you first need to know how things are working in JavaScript under the hood, the typical way that closures are implemented is that every function object has a link to a dictionary-style object representing its lexical scope, in a case that both functions defined inside replaceThing actually used priorThing, it would be important that they both get the same object, even if priorThing gets assigned to over and over, so both functions share the same lexical environment, but as soon as a variable is used by any closure, it ends up in the lexical environment shared by all closures in that scope, and that little nuance is what leads to this gnarly memory leak, in addition to this, there are other things that may eventually cause memory leaks that you need to be aware of in order to control them.

- Another mistake that may be made by various programmers, especially beginner ones, is that they do not do any planning and research for coding and rush into the coding step, which in the end make them write the code without a plan which can cause many mistakes to occur.

Before programmers start coding, it is necessary to carefully examine all the available items and check what input they need to have for the outputs which they are targeting, and then enter the coding stage, so that there is no need to rush. 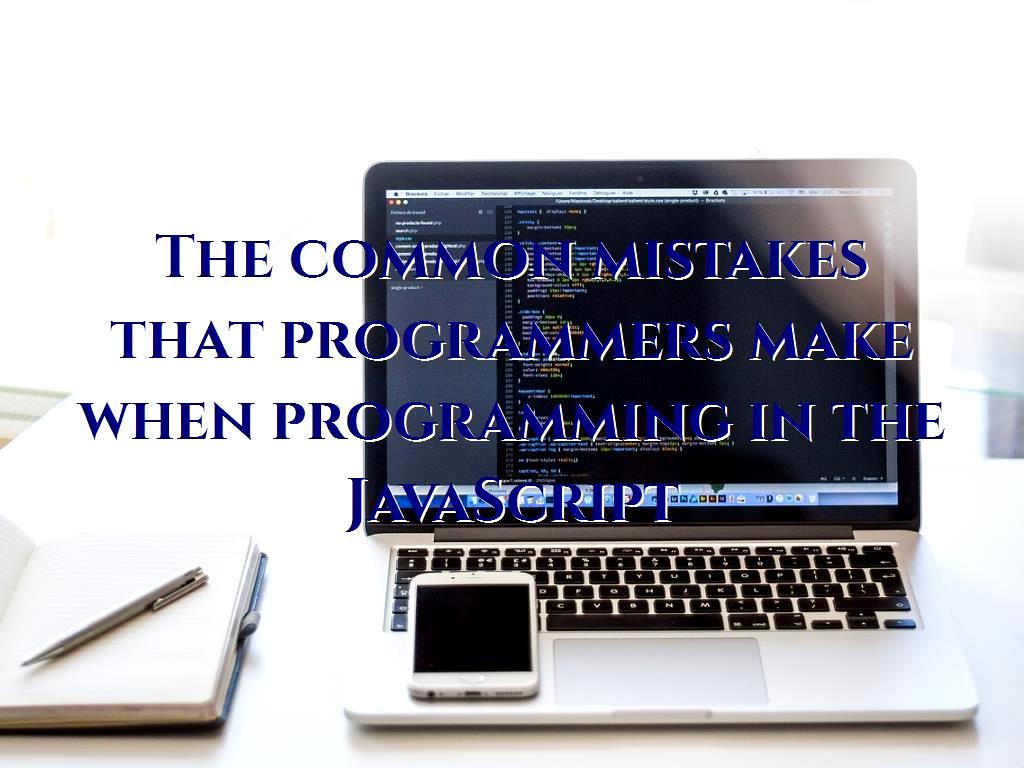 - Failure to make a backup while doing the work can cause you to lose track of time spent doing something and be forced to rewrite the code, for example, imagine that there was a problem with your system due to low physical security, and you had spent a whole month programming before the problem occurred, but due to the fact that you were unaware of the possible occurrence of such problems, you did not provide any backup, so that you end up having to spend a lot of time doing what you have done before, one more time.

This mistake is very common among novice programmers, and it is often seen that programmers have wasted all their efforts due to negligence, you have to learn to use source control (SVN or Git), Github, or you can use Dropbox, a cloud service, to save your work at any time.

- Do not underestimate your abilities, due to the fact that one of the common mistakes that beginner programmers make is that they underestimate all their talent and doubt all the code they have written which can cause them to make many mistakes in the future and make some mistakes that can lead to bad results, so it is necessary to have enough confidence to do all the things they know about this issue so that they can achieve the desired results.

In general, there are many mistakes that may occur by programmers while programming in JavaScript, in this article, we have dealt with a number of them and observe each case of clean coding with the help of this language, but you should always keep in mind that the best way to learn this language is to look at the examples in various articles, and after reviewing the examples, you need to practice a lot in order to correct your mistakes while coding to minimize the possibility of making them, as a result, you can get a good position among the professional programmers and create valuable content and attract as much as users as you can in order to achieve your main goal.

Click to analyze your wesbite SEO
Responsive web design and its importance
Amazon vs. eBay. What are the key differences?
Prerequisites for website design and development
Learn hide-show and fade methods in jQuery
Does host server location have effect on SEO?
Difference between CTR and impression
What does Google PageRank stand for?
Best 5 freelancing income websites

Teaching math object in JavaScript
Sass Tutorial - Installation and settings necessary to use Sass
Learning strings and methods related to the strings in JavaScript
What is website analysis and the related report?
What is site search engine optimization or SEO?
What is User Experience?
Scroll to top