What are the types of data in JSON what are the methods an object in?

JavaScript Object Notation is often used to store and also send data from web server to web page, here we discuss the types of data as well as the methods of creating an object.

JavaScript is a programming language that has many fans among different programmers. One of the branches of this language is Jason, which can help you a lot in the field of programming when data is exchanged between a browser and a server, it can be textual, but it cannot be an object or anything else, JavaScript Object Notation can help you in this direction because it is possible to convert any JavaScript object to it and finally transfer it from the browser to the server.

In the following, we will deal with the issues that exist in this regard which are of great importance, so that you can increase your awareness in this field and do your tasks with more mastery. 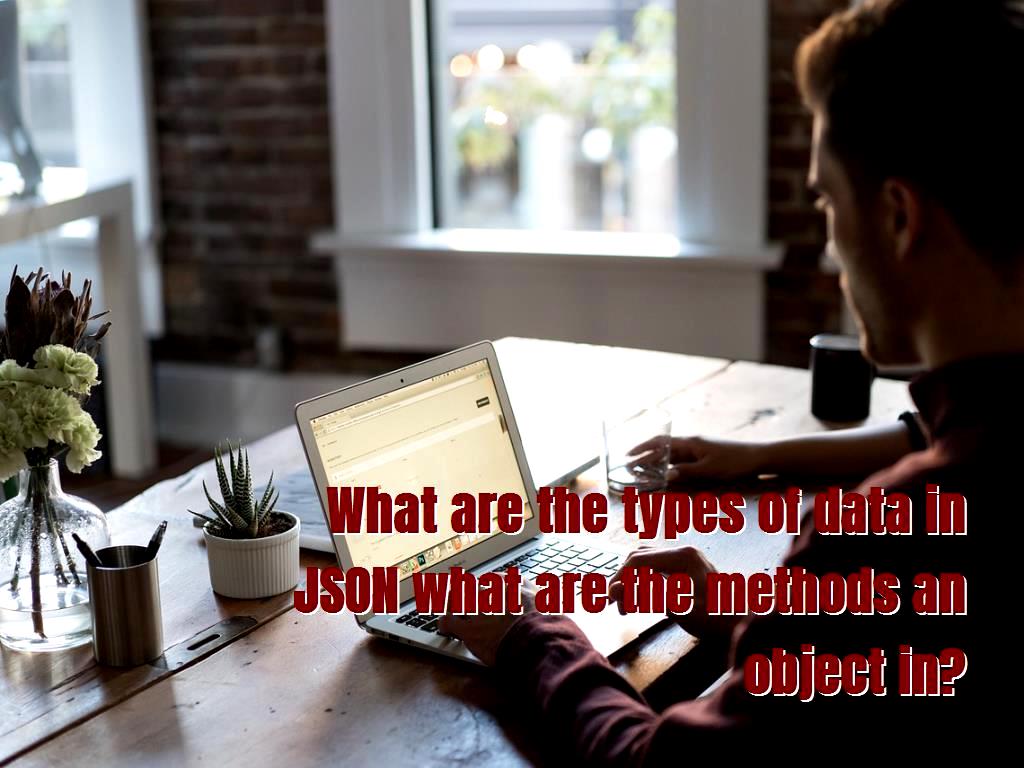 Types of data in JSON:

The requirement for this data is that the content, which is  a string, be written in double-quotes, now take a look at the example below to find out more.

These numbers may be integers, or they may be floating points. Now consider the following example, which is an integer.

The values ​​in Jason may be the object.

The available values ​​may also be in the form of an array. To understand this part better, pay attention to the following example.

In this case, the available values ​​may be true or false.

Another factor that may have different values ​​is to be null. An example is mentioned below in this regard.

{ "middlename":null }  The point about values ​​in JSON  is that existing values ​​cannot be function, date, and undefined. In the section above, we have mentioned different values ​​with examples. Now it's time to deal with  JSON Objects.

One of the most important things in  Jason is Objects. In this programming language, they are surrounded by {}, these items are written as a pair of existing values, and they ​​are as string. Other values ​​may be as string, number, zero, boolean, and so on, keys and values ​​are separated by a colon, a comma separates each key/value pair.

Note the following example where we can access object values ​​using the dot symbol and change the object's value. 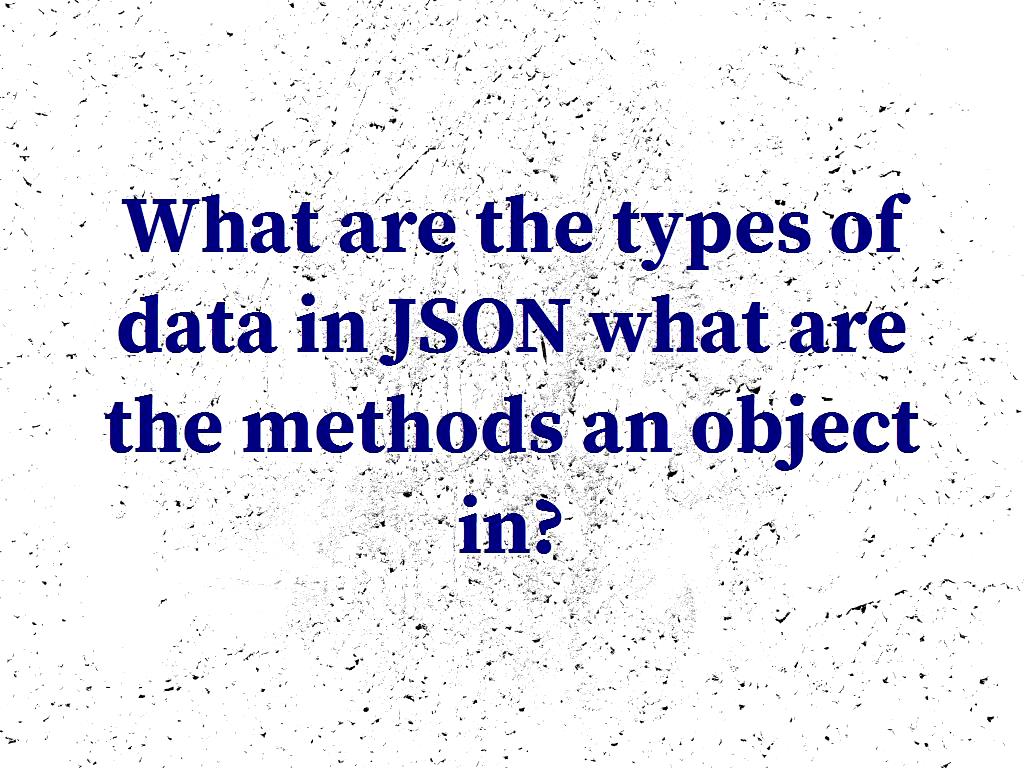 Another way to access object values ​​is using ([]). An example is given in the following, which can help you understand this part better.

The result of the example will be as follows: 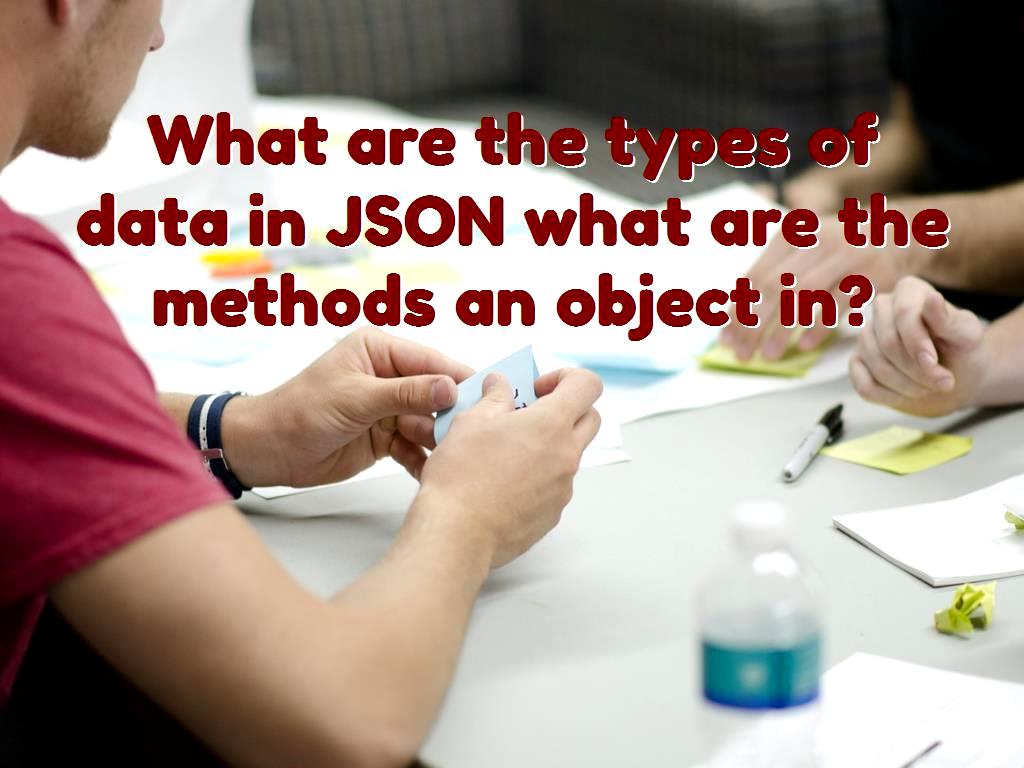 This can be used to review the object's properties, which you can find out more about by paying attention to the following example.

The result of this example will be as follows.

How to loop through all properties in a JSON object.

The important thing about using a loop is using the bracket to access property values.

You can also gain access to  Nested JSON Objects  by using a semicolon or a bracket. Now pay attention to the example which is given in this regard.

One of the features of this language, which can be very helpful for you as a programmer, is that you can use a dot to change any of the values ​​in  a JSON object.

How to modify values ​​in a JSON object.

Interestingly, you can use the bracket to change its value of it. An example is given below in order to help you understand this better.

How to modify values ​​in  a JSON object  using the bracket notation.

To delete the properties of an object, you can use the delete keyword, an example of which is given below, which helps you understand it better.

How to delete properties of a JSON object.

In general, there are several features in JSON that can be used in order to help programmers. In this article, we have mentioned two of them with their examples so that you can find out more about the subject, but JSON is actually a brief exchange of data between a browser and a server and converts the existing data in the form of objects into text and finally transfers them, then you can convert any JSON received from the server into  JavaScript objects.

Through this way, you can work with data as JavaScript objects without complicated analysis and translation and enjoy using it as much as possible, and if you pay attention to the point which has been mentioned in this article, you can use this language with more awareness of the various possibilities that exist, for example, the features that exist in relation to various data as well as objects in order to get the best possible result from using Jason.

Click to analyze your wesbite SEO
The reason for investing in social network and its impact on SEO?
What is site search engine optimization or SEO?
Advanced tactics to optimize SEO title tags
What is CDN and its impact on SEO?
How to create and add animations to jQuery and how to stop them?
What is the difference between SEO and CEO?
Do long articles have better SEO?
Difference between CTR and impression

What is spam score and what effect does it have on SEO?
Measure the ranking of the website
Top 12 international online banking apps
What do Ahrefs DR (Domain Rating) and UR (URL rating) stand for?
What is HTML5, and why is it important?
List of Google algorithms for search results
Google Analytics easy tutorial
What is jQuery and how to add it to web pages?
What are the most searched words on Google?
How to increase your click through rate or CTR?
The importance of updating content
Earn money through SEO
Scroll to top