We develop apps that are compatible with iPhone, iPad, apple watch, Macbook and Apple TV.

Creating an app in iOS has its own technics and knowledge. But the quality and compatibility in iOS apps are the most important part.

When we are developing an iOS app, we should always think about backend. For example:

iOS development is more sensitive than other platforms, and everything should be smooth. We can create an iOS app for different devices, different iOS versions, and different orientations.

This may include iOS, watchOS, macOS, and tvOS development.

Why is iOS app development so important?

The reason you should have an iOS app for your business

IOS development can be better regarding higher ROI than other mobile platforms. This can help the companies to earn more in a shorter period.

iOS devices are presiding the entire world steadily from earlier days of app development. It is considered to be an excellent means of attracting new customers to increase sales and revenue.

iOS has continuously been attractive to people with new and broad technical knowledge. It proposes an incredible opportunity to create your application for millions of users.

Smartphones running Android OS held a 76 percent share of the global market in 2019. So it's clear that Android is being used much more than iOS. But this number is decreasing, and now it is 72 percent of the global market, while iOS users are increasing continuously.

How we create an iOS app?

Not all companies can develop apps from the scratch without using ready-made environments. One of our advantages is full customization. It means we will analyze your iOS app, develop, test, and deploy, everything from from A-Z.

This can help us implement a completely different idea of customers. And it can be one of the reasons for customers to get success. To help validate your ideas, you can contact us to make an appointment for a free consultation. 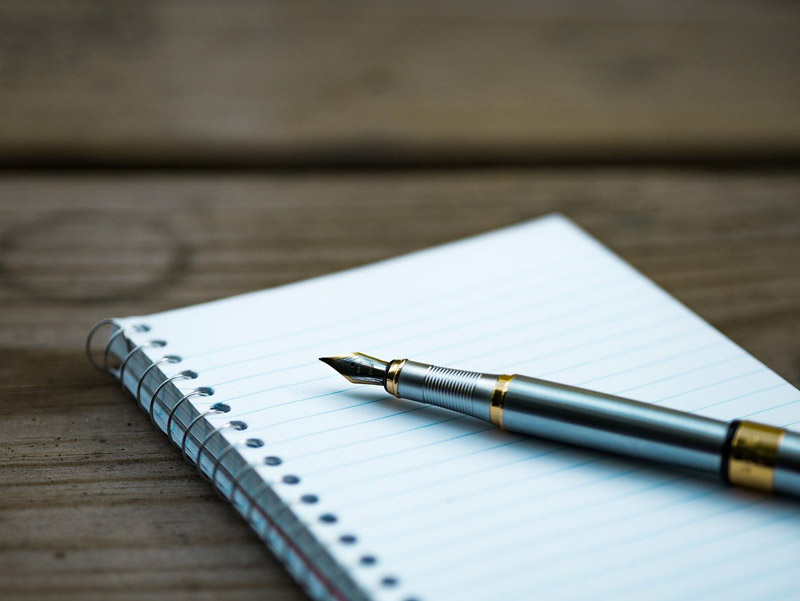 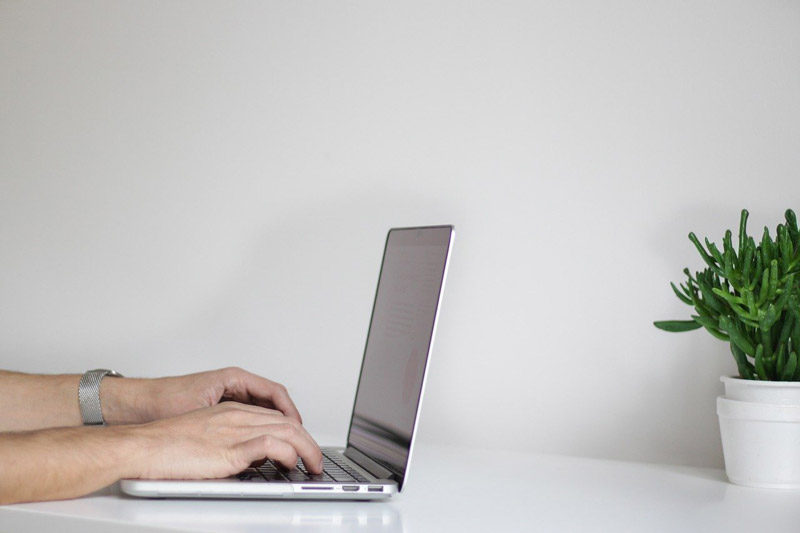 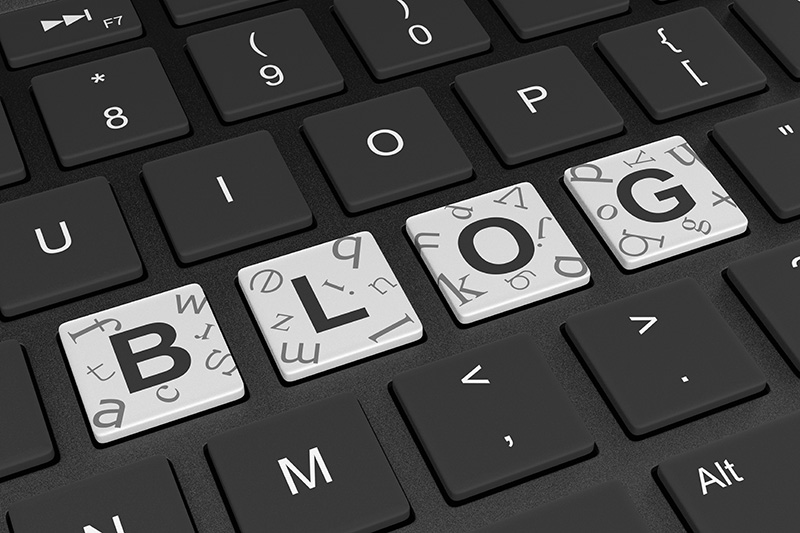 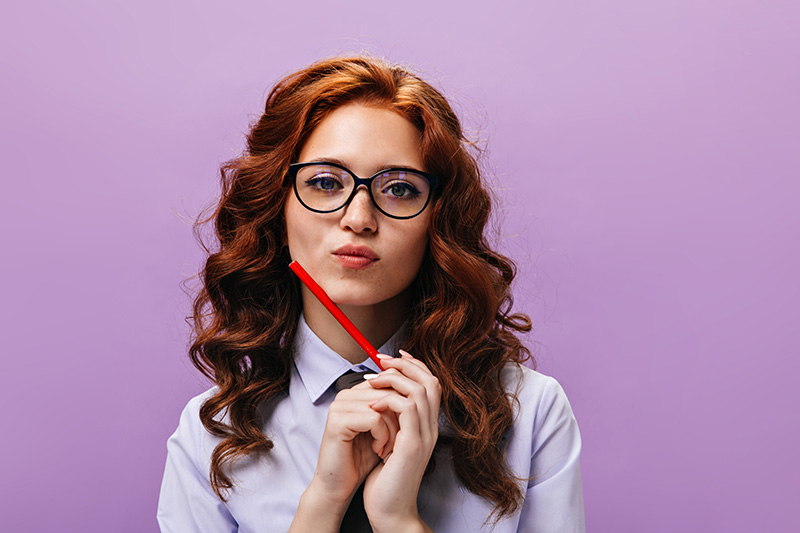