After making an app, the developer should ensure that the app is working properly and has no bugs. Here we will determine the ways of testing an app. 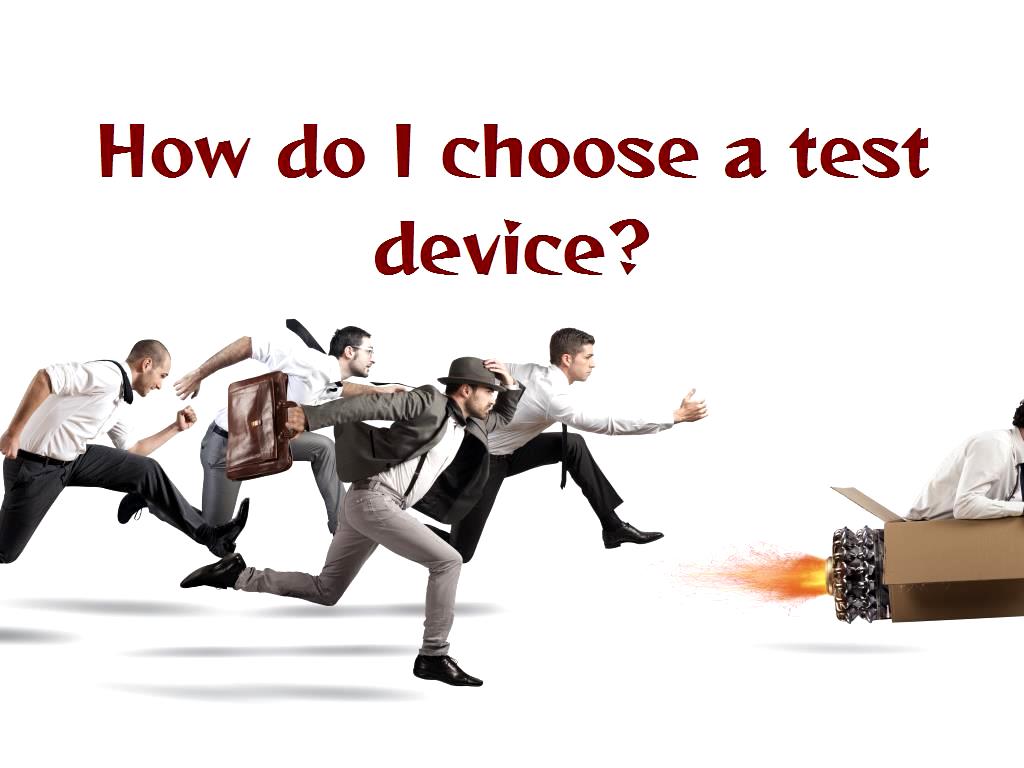 Android or iOS application testing is one of the important tasks that, as an Android programmer, you must control and manage in all stages of application development. The phone software testing stage determines the success of an app and should be done at every stage of app development to safely publish your app in marketplaces such as Google Play or App Store.

Mobile apps are among the most used things in the world and will continue to be for years because they make things easier for us. Every day, smartphone users download apps to shop online, communicate with friends, and learn education in various fields and anything they need. Among these installed programs, users will only be interested in practical and attractive programs; unfortunately, many programs or developers, or program owners cannot present them well to others. An application that has a low speed, after months of design, development, and release, and after it reaches its users, is an application that users will delete. Users dislike slow apps or don't have a good UI/UX design to entice them back into the app. So how can you make sure your app isn't among the worst? The answer is very specific! Application test! Yes, you should constantly test your application. Mobile app quality assurance and testing is an important step in the software lifecycle as it revitalizes an app.

The phone software testing stage determines the success of an app and should be done at every stage of app development. However, testing can be difficult because some businesses with apps don't know where to start.

Here are nine steps you can follow to test your mobile app.

2. Picking the Types of Tests

Depending on the type of application, it is important to decide what testing is right for your application. Various tests are performed on each program, which include:

•  Functionality Testing: This mobile software testing model tests the performance of different system parts. This type of test is not related to how the processing takes place but rather to the processing results.

•  Usability Testing: This mobile software test model determines how useful the product is for users. It requires a small community of end-users to determine the app's usability flaws.

•  Compatibility Testing: This mobile software test model is used to measure and monitor the program's compatibility.

•  Performance Testing: Any test that performs a measurement, and its output is a wide range of numerical values, all considered acceptable results. These outputs may be energy consumption measurements, the number of users of a website working in parallel, the speed of data that can be read from a disk, or anything else.

•  Security Testing: Users who download the application expect it to be safe and healthy in addition to the features that the application has. Mobile security testing is one of the SDLC software life cycles.

It is necessary to record the results of all test-related items in the performed program. Any prepared document should detail each feature and function to make the required changes. Use the results from the tests to meet the needs of your project.

What is manual testing?

Manual testing is a type of software testing where QA analysts perform tests. This is done to extract bugs in the software under development. In manual testing, the tester checks all the software's or application's main features. In this process, software testers execute test cases and generate test reports without the help of automated software testing tools. It is a classic method among all types of testing and helps to find bugs in software systems. Generally, this method is guided by an experimental tester to carry out the software testing process.

What is automated testing?

In automatic software testing, testers write code or Test Script to automate test execution. Testers use appropriate automation tools to develop test scripts and validate the software. Here the goal is to complete the test in less time. Automated testing relies entirely on "pre-scripted testing" that is automatically executed to compare actual results with expected results. This helps the tester determine whether the application is working as expected.

Automated testing allows you to perform repetitive tasks and regression testing without the intervention of a manual tester. Even if all processes are automated, automation requires manual effort to create initial test scripts. Make a list of manual and automated tests and run them together. You've already contributed a list of test scripts to be used for testing; now, all you have to do is run them. Developers usually do manual testing first because it doesn't require any investment. When starting a manual test, make sure to record the result of each one in a Word file.

For automated tests, you need to choose the right tool. Here are some pointers to consider when choosing a tool:

•  Provide reusable tests: Choose a tool that allows you to reuse the same tests. If necessary, tests can be performed in the same program or in new programs.

People often think that usability and beta testing are the same, but they are not, and it is better to do both.

• Usability Test: As we mentioned earlier, this mobile software test model determines how useful the product is for users. In fact, it requires a small community of end-users to determine the app's usability flaws.

• Beta Test: Beta testing is done on the prototype of the application during product production. This test model determines how users interact with the application. The prototype is released to users, and the audience is asked for feedback. Next, this feedback is used to modify the program according to the user's needs.

Functional testing tests features of the application, which helps to analyze and study the entire application. This mobile app testing mode l also determines how the app will work in certain cases and conditions. So set realistic benchmarks and test the program to ensure it meets those benchmarks.

If you want to test the functionality of the application, check the following:

The performance testing strategy of a mobile application or any other smart device is usually measured in the following three categories:

Mobile apps must meet many security rules before making them available to the public. Security testing depends on the features of the mobile application. However, the security rules that every developer should follow are:

A test summary report is prepared and presented at the end of the stage. These statistics include all the information that is collected during the test. These details are like:

- The results of the tests

- The impact of tests on the application

DotNek Android development services
How to build a custom keyboard in Xamarin?

Learn how to produce animation and audio recording on Android systems

What are splash screens and where can they be used?

How to create a StackLayout in Xamarin?

What is Bottom Navigation in Android and why should you use it?

What are BroadcastReceiver in Android systems, why and how to use them?

The advantage of Xamarin for mobile application development?

How much is an app worth?

What are supported platforms in Xamarin.Forms?