What are supported platforms in Xamarin.Forms?

Android, iOS and Windows are the operating systems supported on Xamarin. Forms. Programs written using Xamarin.Forms can be launched in several versions.

Android  is a platform and operating system used and endorsed by Xamarin. Android is a platform that can be used to output design and develop various applications using Xamarin.

All versions of the Android can be used for output, but with the advancement of technology, versions five and above are supported by  Xamarin.Forms. For the Android to be supported by Xamarin, we must have the latest versions of Android SDK Tools and  Android API platform  installed. In building and developing applications for Android projects, the target/compile versions must be set to Use the latest established platform. The lowest version can be API 19, which can easily support Android 5.5 operating system devices. 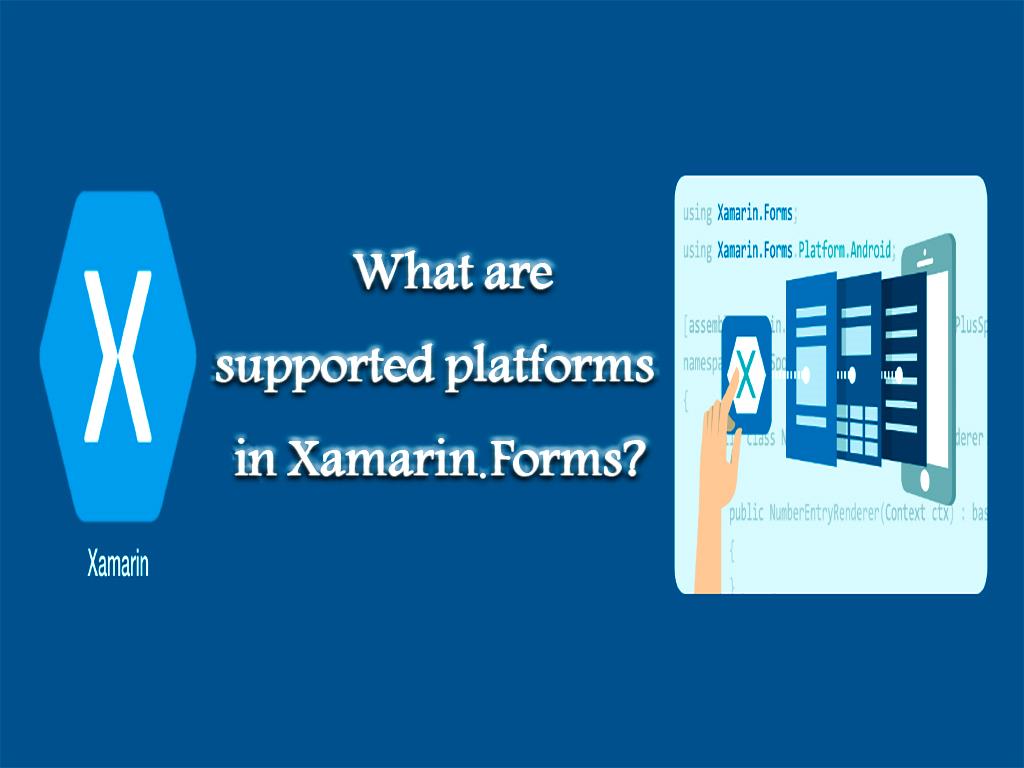 iOS  is the operating system used to build and run various applications. Version 9 and above Version 9 of this system is suitable for producing and running all kinds of  applications.

What stages are endorsed in Xamarin?

Applications  written using this for Android, iOS, and Windows operating systems can be launched in the following versions:

- Version 9 or higher for iOS
- Android version 5.5 (API 21) or higher for Android. Of course, it should be noted that this version is the minimum and most basic version to run and launch applications written in this Form.
- Windows 10 Universal Platform version for Windows operating system to launch  applications  built into Xamarin.Forms

All applications built in this Forms are for Android, iOS, and Windows platforms, but to run and run all of them on these platforms, their versions must follow the versions listed in the section. Be high because applications designed using these Forms support some platforms and can run on them.

Version 9 or higher for iOS:

is a technology that is used for all devices with Windows 10, devices such as PCs, phones, tablets,  Xboxes, etc. In this technology, the programmer at once Coding and programming can take different outputs for x86 and x64 processors. The benefits of this version of Windows are programming based on the device family, not the operating system. In this way, written applications recognize the APIs, behaviors, and modes of the device and can act on the recognition they have made. This version of Windows is supported by Xamarin, and applications designed by Xamarin can be quickly launched and run in this version of Windows.

Other platforms and operating systems endorsed by Xamarin are as follows:

Among the interesting features of this version of the operating system are the following:

- It is possible to search Powerful Spotlight in mails in this version of the operating system, and users can search among their mails in the Form of Powerful Spotlight.
-  Safari  blocks all ads, auto-play videos, and all sorts of annoying things. There are more advanced features in the photos program for editing photos, and users can easily use this feature using this version of the operating system and edit their images in an advanced and easy way. Can also support external and external graphics cards.

A library built using the C  programming language  to provide high quality and fast tools for user interface design. This library contains tools that are used to design a variety of user interfaces in C and can be used under other languages ​​such as C ++ or python. One of the features of this library is that it is multi-platform and can easily be used in other environments and platforms. Xamarin.Forms also support this library and can be used to build and develop multi-platform applications.

What stages are not supported by Xamarin.Forms?

There are also some platforms that are obsolete and not supported by Xamarin.Forms. These types of platforms are as follows: 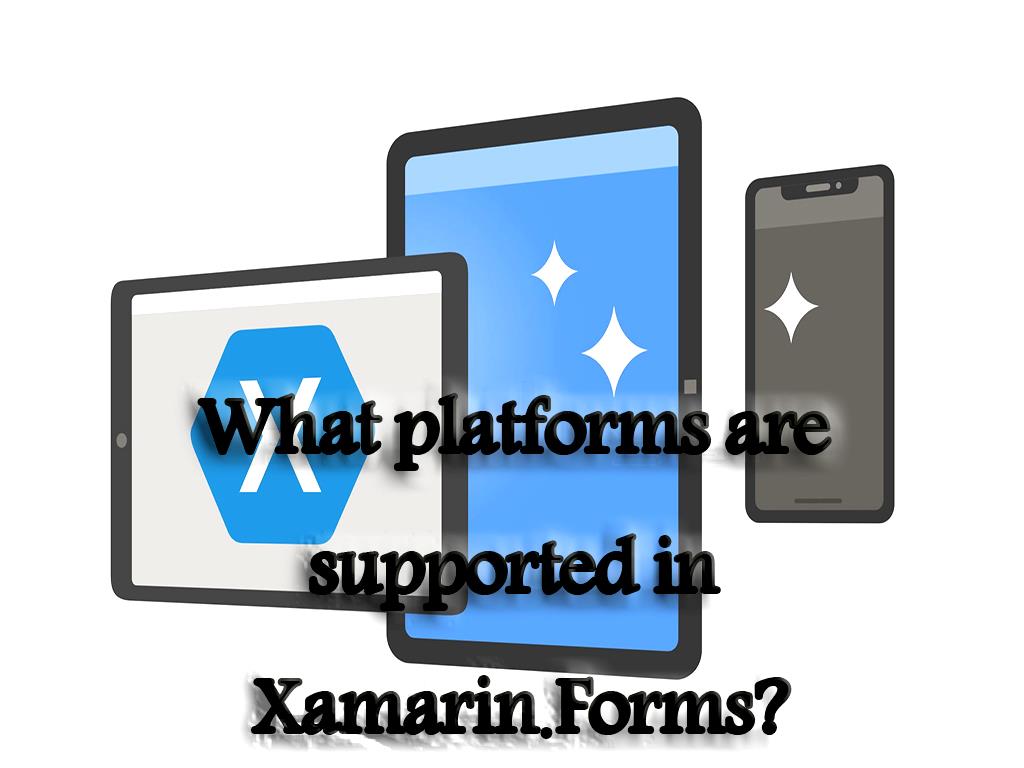 Why are these platforms obsolete and not supported by Xamarin?

DotNek Android development services
What is the prototype in mobile application development?

How can we make video and voice calls on Android?

How to reduce the size of the program and use of graphic images?

What does application development include?

What percentage of apps are successful?

How to design input texts in Xamarin?

How to set up phone sensors for fingerprint authentication