Can you still hack warzone?

DotNek group will prove it to you if there is a way to hack warzone. At first you will see some information and definition of warzone, which is necessary and then you will see if it is possible to hack a warzone.

You probably have heard about Warzone if you are about to figure the hack ways out. In this article,  we will define a warzone and show you how to hack it. You probably know that Warzone had been hacked, but our question is if it is still possible to be hacked. 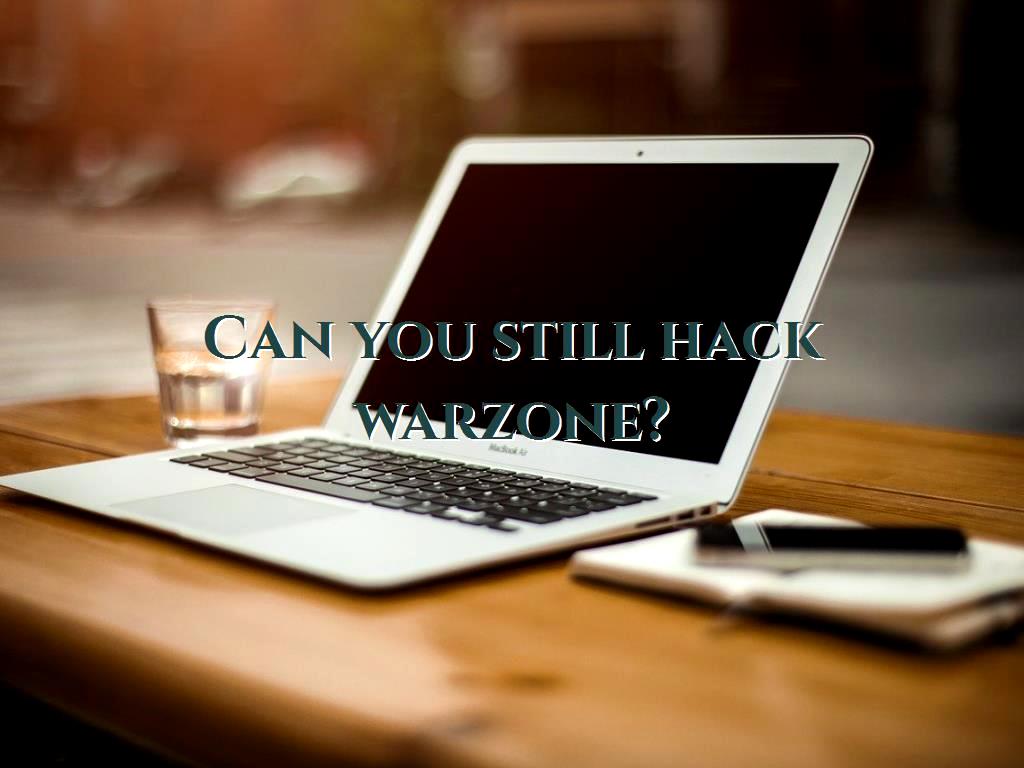 Warzone is a Battle Royale free video game  released on March 10, 2020, for PlayStation 4, PlayStation 5, Xbox One, Xbox X Series, S Series, and Microsoft Windows. Call of Duty Warzone is an entirely free Battle Royale game in which up to 150 players can compete. Warzone is the Battle Royale part of the Call Of Duty: Modern Warfare game, and if you have this game, you can only start the download experience by downloading 15 to 20 GB, but if you do not have Modern Warfare and want to download and experience the independent Call of Duty Warzone, you have to dedicate something between 80 to 100 GB of your hard drive space.

Warzone has two sections called Battle Royale and Plunder. The first mode, which is quite familiar to fans of games such as Pubg, Apex Legends, etc. in which players are placed in front of each other in teams of three on a map, and gradually due to toxic gases, the map environment becomes smaller and smaller to see more challenging and more breathtaking competition. And the team that can survive at the end of the match wins. But in Plunder mode, your competition style is entirely different from other players. You have to succeed by looting boxes, stealing from other players, collecting more money and ammunition, and such activities. There are a lot of contracts to do in this area. For example, in the Scavenger contract, you have to open special boxes, or in Recon, you have to take care of a particular place and maintain your base.

The hacking problem in Call of Duty: Warzone

There have been severe cheating and hacking problems in it for some time now that endanger the health of the matches and even professional tournaments. Many Warzone‌ players are currently unhappy with the state of the game. We have to wait and see what Activision does to improve the game and solve the problems.

Fortunately, Activision has finally started working, preventing hackers and cheaters from Call of Duty: Warzone. Reducing stolen and hacked accounts promise good days in Call of Duty games. According to a recent report on the Motherboard website, the sellers of the hacked accounts were going out of business due to the recent security measures of this game, and their sales accounts were running out.

Why do people try to hack Warzone

Like many other games, it has a black market, and its hacked and stolen accounts are sold at enormous prices. The popularity of this game has made many hackers and cheaters start hacking it.

In recent times, you have been able to purchase your desired skin on an account for around $ 300, while a version including the popular Damascus skin of Call of Duty Modern Warfare can carry a $ 2,000 price tag. The big problem is that many of these accounts have been collected by users with a lot of effort and time, and it is always unfortunate that they have been hacked. Therefore, the  game developers  have installed stringent security conditions so that hackers can not easily steal these accounts from users. These new security requirements include using the new Captcha system, which drastically reduces the speed with which passwords can be opened by random passwords while also controlling suspicious activity to prevent hacking.

It has been a long time since it became a playground for hackers and cheaters, and many have dropped out of the game for this reason, but it seems that the new Activision arrangements are responsive, and we are facing at least a few hacked accounts.

A new hack for Call of Duty Warzone has been found

Call of Duty Warzone players found a way to cheat the competition. According to PC Gamer, a new cheat in the Call of Duty game has allowed players to enter competitions full of bots and new players. This news was published by a famous YouTuber named Dift0r. According to this news, high-ranking Warzone players can manipulate the matchmaking system to enter competitions full of bots or new players. They use this strategy to earn more points and climb in the standings. This hack works two times out of every three attempts. This hack allows the offending players to rise in the characters without having to improve their skills and harms the newcomers. Because the hack was blatant fraud, Drift0r notified Activision about the hack before the video was released. The company is now working to resolve the issue and find the wrong players.  What are the ways cheaters use to cheat in Warzone?

As the simplest and most common hack, these bots are as common as any other online shooter game in Warzone. Activision has sued several bot  provider sites to resolve the issue, but the problem remains. It is challenging to kill cheats with an IMB with 100% accuracy that directly points the cheat player's mark at ordinary players. Since these hacks are often cheap and easily accessible, they will always be a headache for warzone players.

The most hated glitch in  the game is Steam Glitch. This bug allows players to inflate themselves endlessly using Steam. This glitch is also nerve-wracking in regular battles, but most of all, it shows itself in the final circle. In this way, glitches can safely plunge themselves into the gas and finally wait for their enemies to die. Glitch Steam has been missing from the game for some time, but we have seen it return again and again in the past, and it will likely be found again in the future.

One of the most dangerous hacks in the game causes your account to be stolen, and the hacker asks the victim for a ransom that was previously in US dollars and is now in the currency code. However, the player has spent a lot of time and possibly money on their account, and losing them because of these hacks can be very upsetting.

The strangest hack that this game has ever seen and, fortunately, has not been seen for some time. For some time now, warzone hackers have been able to complete a match with the push of a button, and all victory points that players have gained will be lost.

Why is WAF required?