Hackers have different types, each with different goals, in this article we intend to introduce the best hackers and also express their personality traits.

The number of hackers is increasing day by day. Many people who are talented in the field of computers,  programming, etc., turn to this job due to its high income and excitement, one of the goals that hackers are very interested in achieving is to become famous among other hackers, to achieve this goal, they have to hack a system and an organization that none of the hackers have been able to do hack before, or they may be able to  find security bugs  existing in large companies' systems and share them to the public.

Many hackers have achieved the goals mentioned above, but the question that many people are trying to answer is 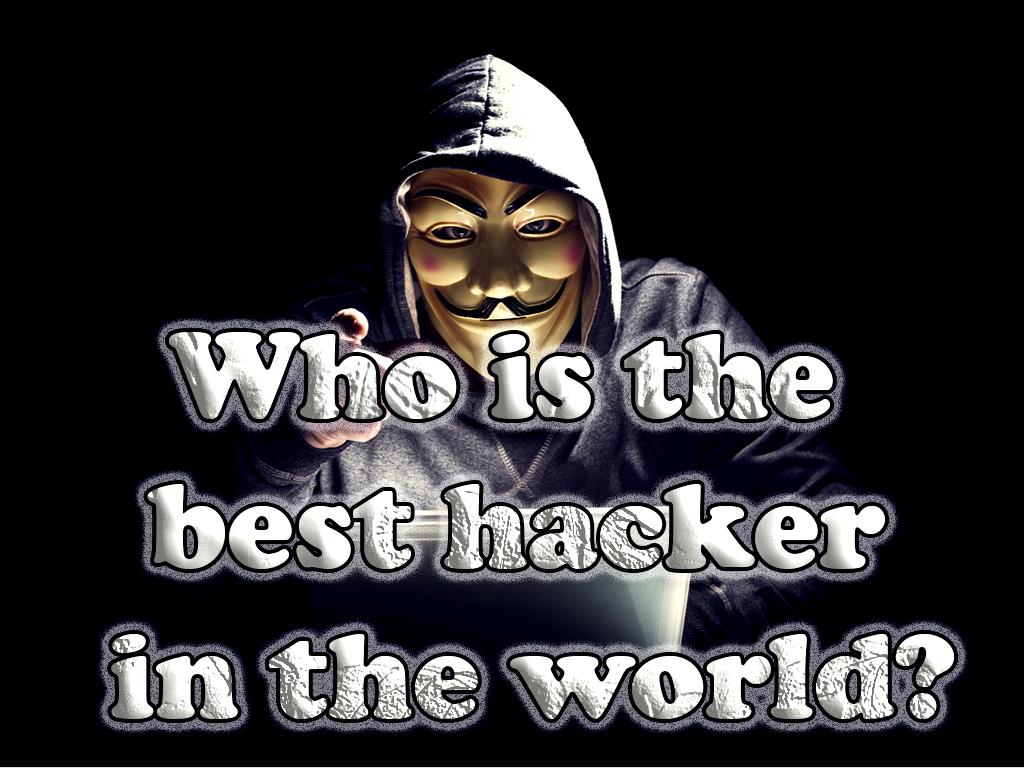 who is the best hacker in the world  and how he/she has become so famous, which? Are we going to answer these questions in the following?

In general, the words "hack" and "hacker" are considered scary words for users, and users try their best not to give information to hackers. Still, if the hacker is so professional, it will be much harder to keep the information safe.

Who is the best hacker in the world?

Kevin Mitnick  is the best hacker in the world. After hearing his name, you may think of his characteristics, what he has become famous for, or which group of hackers he belongs to, which will discuss in this article.

Kevin Mitnick was born on August 6, 1963, in Van Noise, California, and grew up in Los Angeles. He has various names such as The Condor and The Darkside Hacker, it should be mentioned that he had his first project at the age of 12, and he has used the method of social engineering for doing this task. In fact, at this age, he was able to trick a bus driver with the help of social engineering and Dumpster Diving to bypass the punch card system, which was used in the Los Angeles bus service. Later, social engineering became one of the ways that Kevin used to hack usernames, passwords, etc., here we will give a brief explanation about social engineering, which is one of the main ways that he used.

- What is social engineering?

In this method, hackers cleverly make users trust them and easily provide them with important information. This method is widely used among hackers, and through it, they can access important and personal information that is used in order not to  provide your information to hackers  through this method, you must be very careful and do not trust any, social engineering contains three popular methods, which we will briefly describe in the following.

Using this method can provide a lot of information to hackers so that hackers obtain the information they need through the devices discarded by the person or organization. Through this method, hackers can access information that they may never obtain in other ways. For instance, organizations may throw away important old documents that they have already entered into their computers. They don't think of the possibility that this information may be stolen and used by individuals, at which point, hackers can use it against the organization, it is also possible for hackers to have access to more important information by finding the hardware of different systems, the important and dangerous point here is that, this task is not illegal, as a result, hackers are not worried about penalties for using the information obtained through this way.

As the name implies, in this method, people try to use a person who other people trust to get a lot of information.

In this method of social engineering, hackers are hired by one of the reputable organizations to obtain the necessary information, but this method requires careful planning. As a result, hackers take steps according to specific plans and principles towards their goal so that other people do not realize why they intend to enter the organization.

This method is another practical one in  social engineering  through which hackers can access important information.

In this way, hackers send emails to people that may contain  malware.

Now it's time to go back to the main topic:

To be more precise, Mitnik, in 1979, was able to enter the DEC computer network and make a copy of the software of this computer. Due to doing this illegal act, he was nine years later to 12 months in prison and also three years of release under the supervision of the government, of course, he could not get away from hacking, and at the end of the 3 years under supervision, he hacked the Pacific Bell voice system and escaped from the government to avoid imprisonment.

Mitnick hacked many computers during the time he was escaping, and he hacked many passwords, copied a lot of software, and was arrested in 1995 in North Carolina. While Mink was in custody, he had to tolerate harsh conditions, and some reports showed there was no food in the prison where he was staying.

He was eventually released from prison in 2000 and remained under supervision for three years. After that, Mitink started working in various jobs, and in one of his books called "The Art of Deception," he mentioned the ways he used to hack different computers, including the methods he used, such as  social engineering methods, building malicious programs and hacking passwords, other celebrities also wrote books about Mitink which attracted a lot of attention.

As we have mentioned, Mitink helps a lot to the security of different organizations. Today, it provides many classes and pieces of training for different people to increase the security of their system or organization. The interesting thing about Mitink is that he never considered what he has done as a hack, and he refers it to social engineering. He eventually led to the writing of some books, all of which could be appealing to their readers.

So far, we have told you about the best hacker in the world, but it may be interesting for you to get acquainted with some other famous hackers, which we will explain in the following briefly.

Another hacker who gained access to important and confidential systems' information was Jonathan James. He hacked NASA and obtained very important information about how the space station worked, which NASA had to stop its internet service for three weeks to fix everything, after that process,  a lot of hacking attacks  have taken place by many other hacks, all of which the government blamed on him, in 2007 he committed suicide, stating that he was being constantly blamed for the crimes which he had not committed.

Kevin Poulsen  hacked the phone lines of a radio station for a few minutes and finally got the latest Porsche from the hack. He declared himself as the winner on the phone conversation, which was supposed to be done with the real winner and made a lot of money through this way. He made a lot of hacking attacks, and finally, after being convicted and imprisoned, he was released in 1995, and he decided to change his lifestyle and started working as a journalist at Wired. 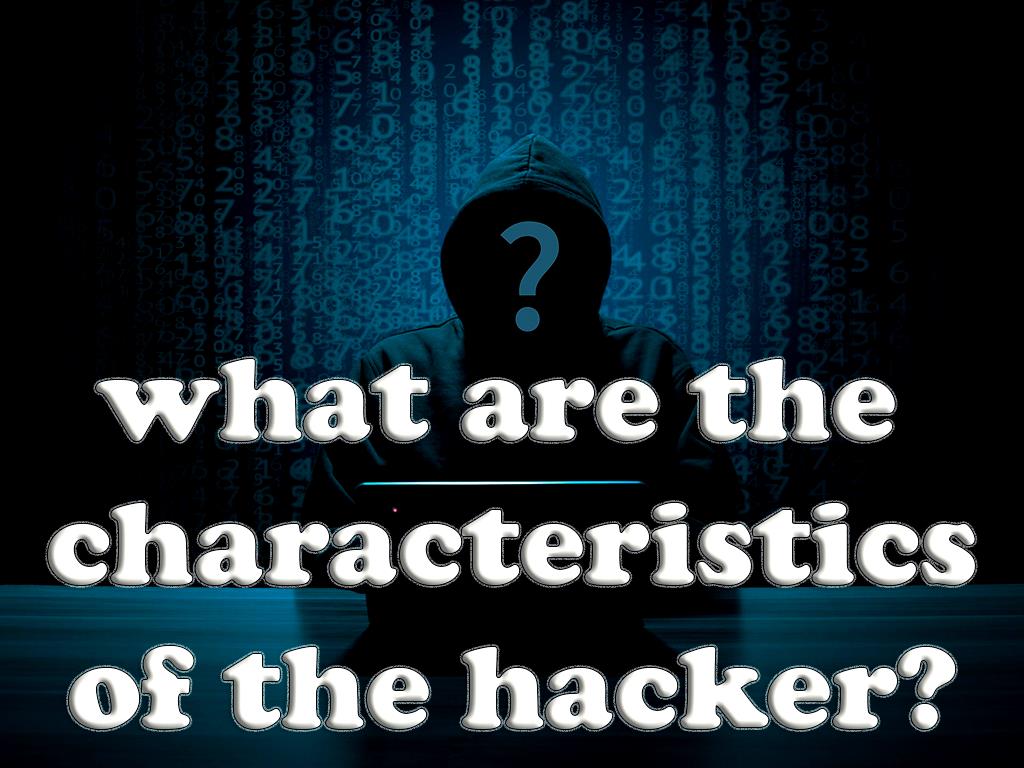 In this article, we did our best to introduce you to the best hacker in the world and collect little information about his activities, so that you can conclude that all hackers are like other users. The only difference is their great intelligence and talent in the field of computers,  programming, etc., which is common among all hackers. Still, they abuse this intelligence because they want to be famous and rich as soon as possible. Still, because hacking has different kinds, including those that have a positive effect on organizations' systems that don't result in being imprisoned, hackers can choose those positive ways to be famous and rich.

Website SEO analysis services
Which language is the main target of cross-site scripting?

How much money do hackers make? What does their income depend on?

What can be a goal of XSS attack?